Hoppy Frog 2 – City Escape – Hoppy Frog 2 An attractive game in the style of arcade games that has been published by Turbo Chilli game development studio for Android devices. “Hoppi” is a small frog that should stay as far away from the city as possible and never stop. He is accused of polluting the pond, but he is innocent, and his friends made shoes for him, and now he has to run away. The mechanics and graphical features of the game are relatively easy and players can easily fill their free time with this game. The graphic features used in Hoppy Frog 2 – City Escape are based on the style of the 1980s-90s and bring an interesting sense of nostalgia to 2D and Atari pixel games for players. Apart from the nostalgia of the game, the simplicity of the graphic features and its low volume make this game suitable for all Android mobile devices. As mentioned, the gameplay is easy and everyone can learn it!You are arcade games, without a doubt, this game with a small volume and good construction will attract your attention!

All you have to do in Hoppy Frog 2 – City Escape is to tap the screen to control the jumping frog and jump over buildings, moving targets, obstacles, and more to earn insect points. Swallow! Also, when the frog character jumps, double-tapping the screen opens the frog umbrella, allowing you to jump longer distances. The only challenge of the game is that you do not have to stop, if you stop you will be killed by the police and your enemies. The further you go in the game, the more you can release different frog characters and different items. There are many items in the game that you can use to personalize the characters of frogs and change their appearance. Hoppy Frog 2 – City Escape 4.5 out of 5.0Has been assigned to itself on Google Bridge, and the Usroid team has put this lovely game to the test and it is completely free for you dear ones. At the end of this post, you can see the introductory video and images related to the gameplay and download it from our servers if you wish. Hope you enjoy this game! 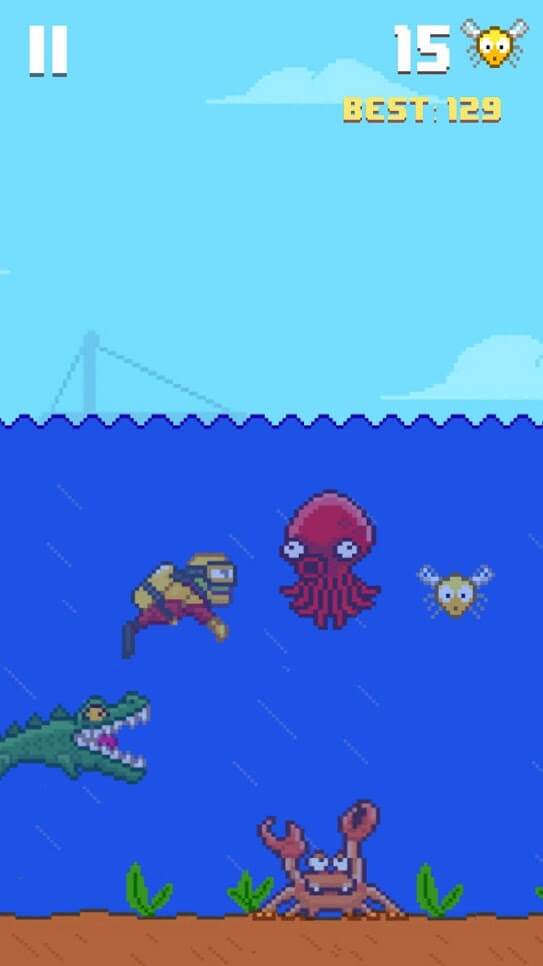 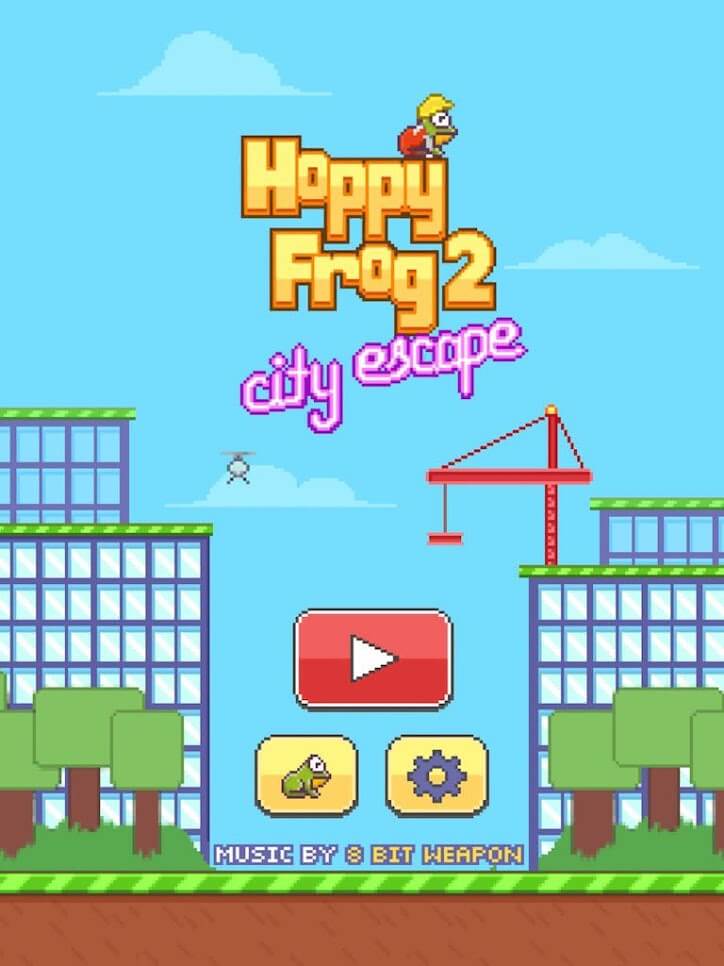 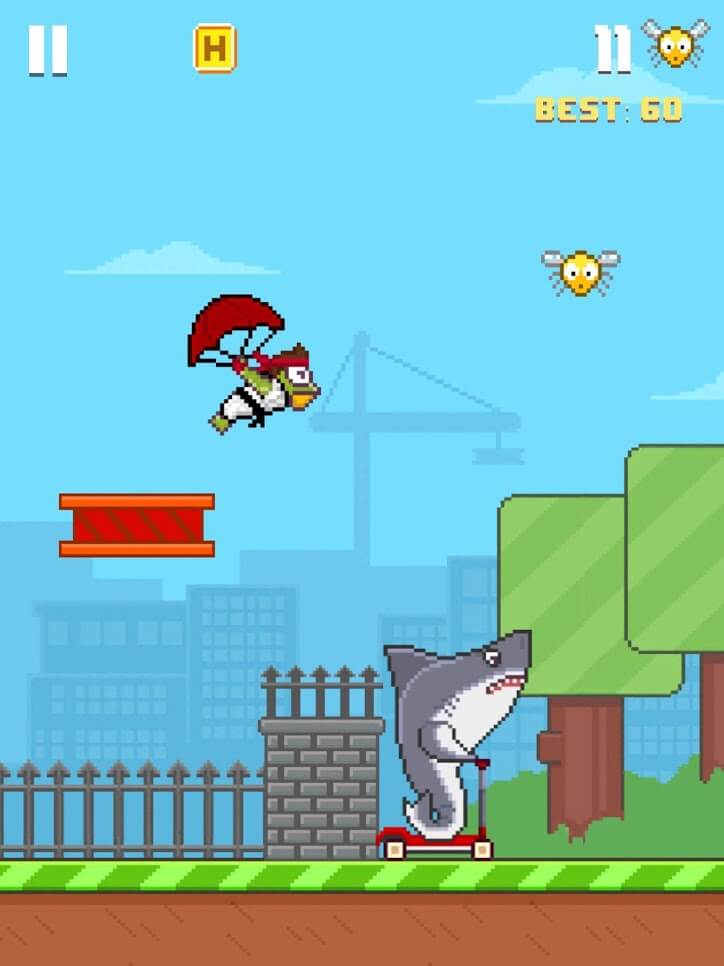 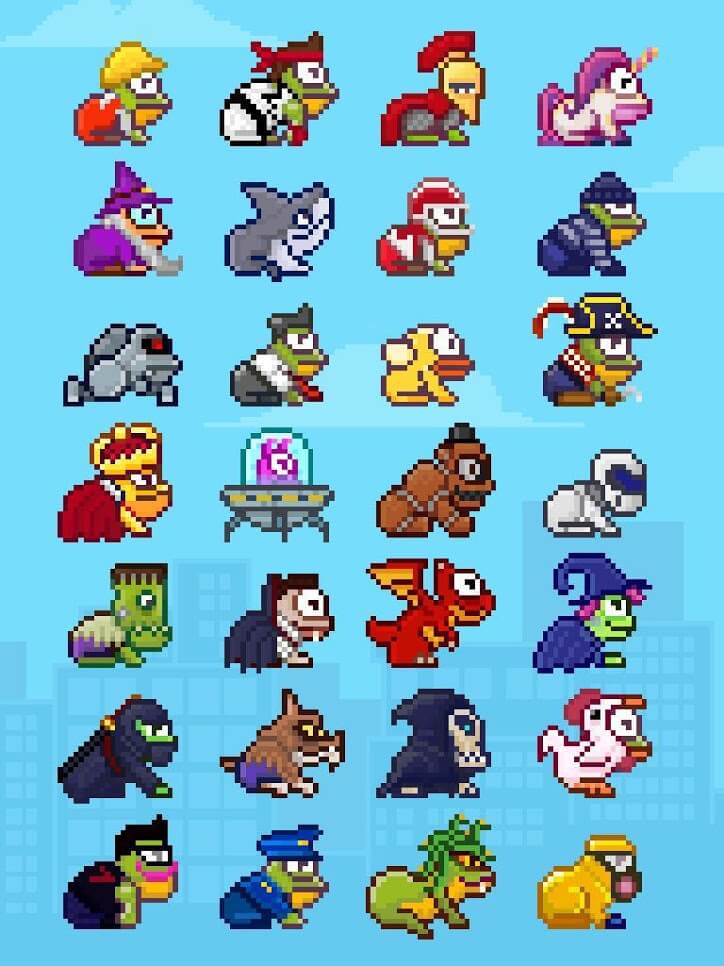 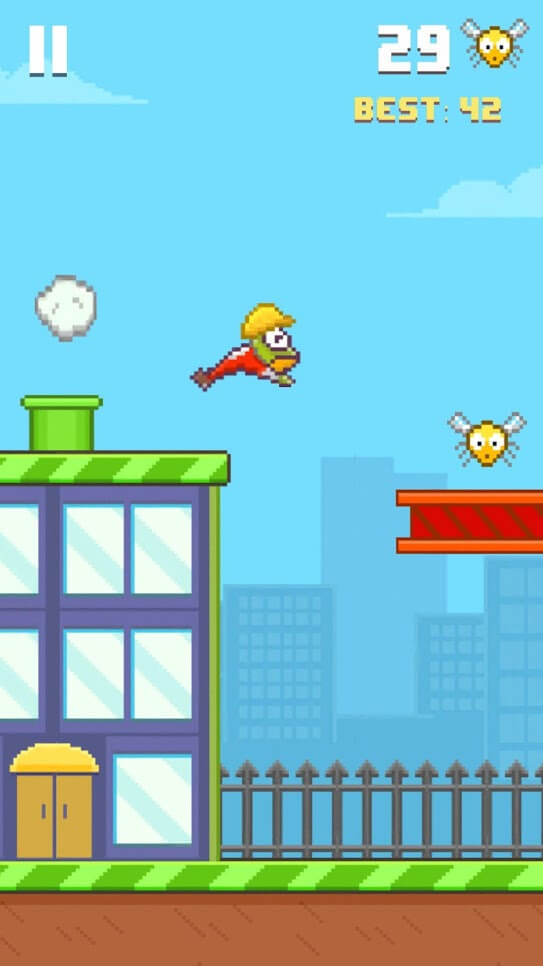 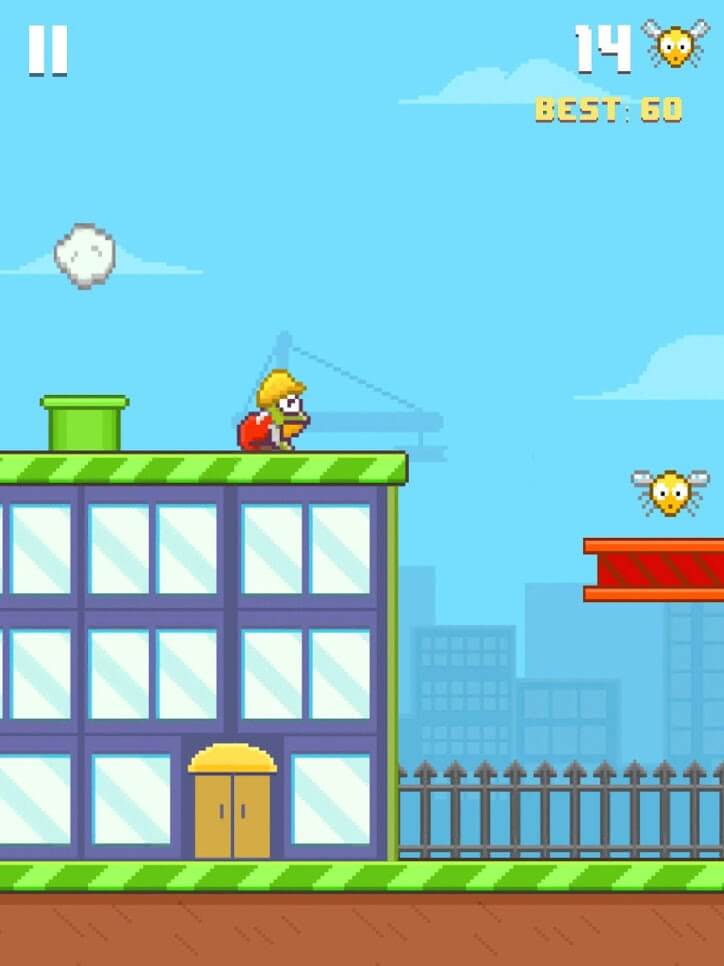 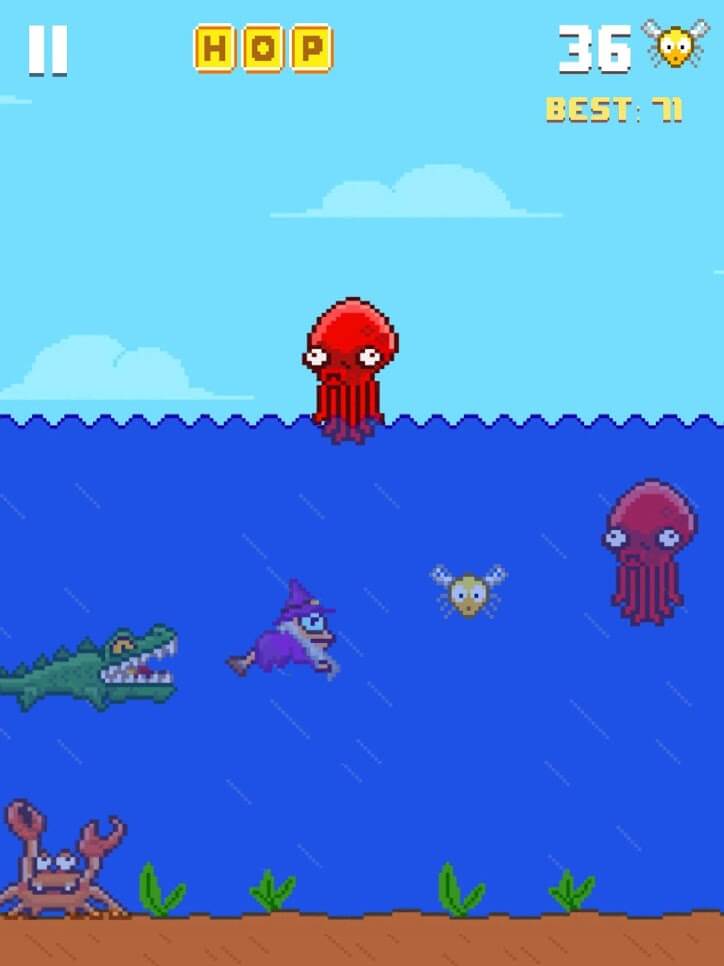 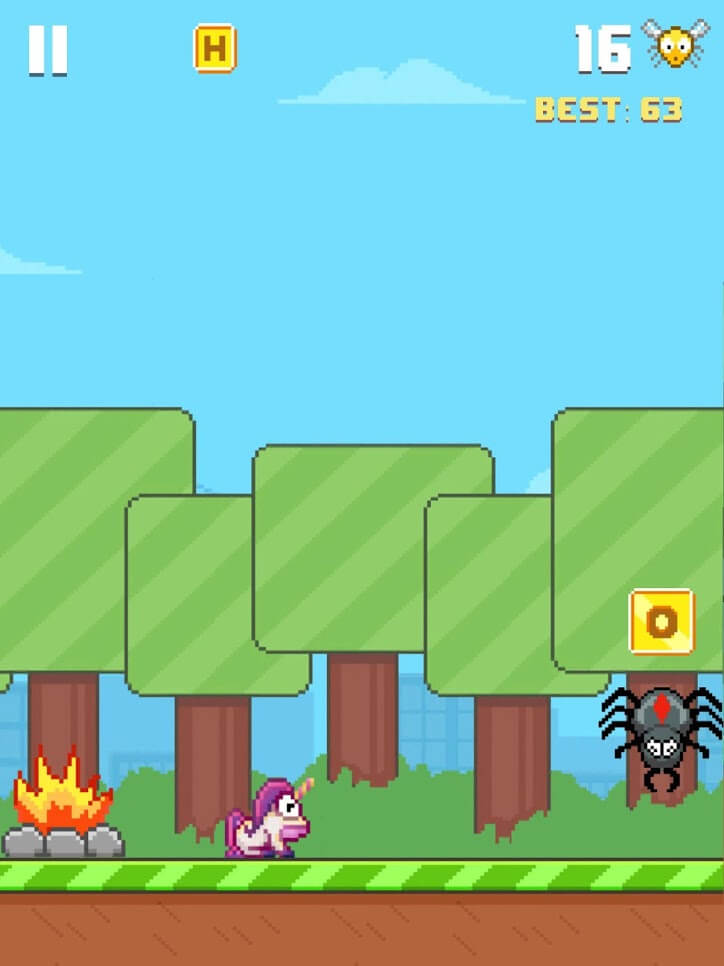 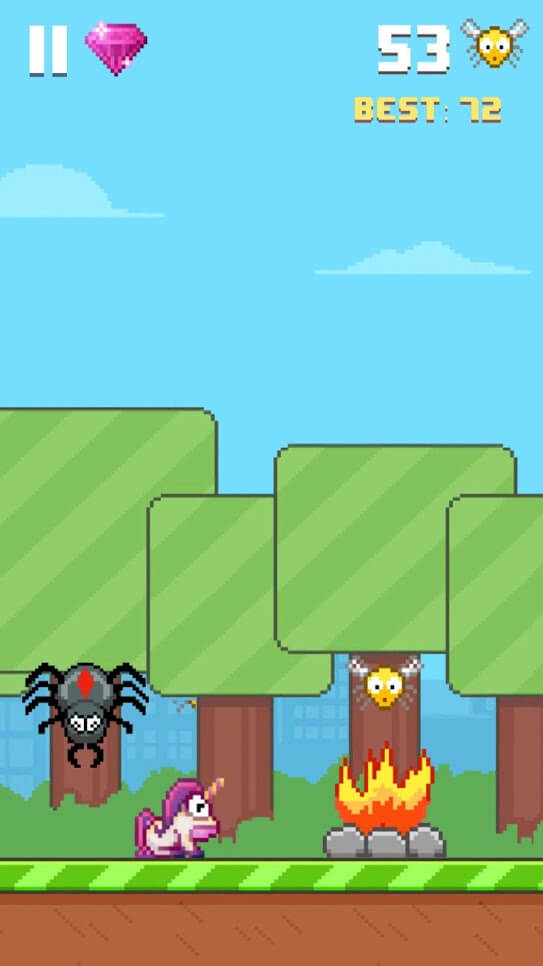