Horn is one of the most graphic, exciting and popular third-person games in the style of fighting and fighting games for the Android operating system , which is a product of the famous company Zynga and brings the experience of the best action game on your Android phone . . The story of the Horn game begins when Reynes was the name of a land inhabited by a cultured and educated people who were able to come out of many proud wars. In this land there is a small village called Cuthbert where a blacksmith named Horn lived, this young man wakes up one day and sees his land under the domination of strange creatures and big monsters and then the adventure begins!

After a while, Horne realizes that these creatures are the same people and animals of his land who are ready for such a spell. Only he can free them from this spell, and the main goal of the game and the story follow the same, and you have to help him in this direction to reach his goal. The game’s graphics are a masterpiece, so the motto of the game is console graphics, which means that the game’s graphics are as advanced as game consoles. On the other hand, the gameplay of this game really surprised us, there is no other boring keys around the game and you can control the game’s character by touching the screen, which is a difficult task for the first time after this. Once you get used to controlling the game’s character, you can interact with them by touching the surrounding objects.

Your battles in this game are with machine giants, all of which are several times your size; According to the creator of this game, at the end of this game, a very interesting surprise awaits you! This game can be considered a mixture of 3 game plans, including: action, adventure, as well as an open world game with a very beautiful role-playing game, so that you can play the game with a lot of powers that have been given to you to customize the character. Make your wish come true! 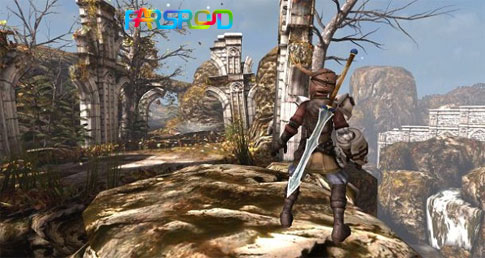 In this game, you have a lot of weapons that you can use and remove these strange creatures from your way and destroy them one after the other. The music of this game is very interesting and admirable, so that one of the greatest composers, Austin Vintori, played it, and on the other hand, the player’s voice looks good, and its main format is attractive, which has sounds related to enemies and the environment. It is also properly designed. It should also be noted that its dialogues seem clear and transparent. Most of the talk in the game is between Horn and the robots.

Some of the features of Horn Android:
* Lack of old joystick in most games

* Different types of weapons and tools to kill enemies

* Has 3 beautiful and wonderful lands for exploration and adventure

* Lots of hidden places that need to be opened by you

* Having very high and stunning graphics of Horn
Game, although it is very long, but in different stages, exciting new events will occur that will cause severe addiction to the game, and finally, if you want to master one of the Android masterpieces in the game. See, I suggest you download this game and experience the best fighting game on your Android phone .

Get one of the above three files according to your phone’s processor. After extracting the file from the compressed mode, first install the installation file and put the data folder named com.Phosphor.Horn.Paid in the Android / obb path and finally run the game. 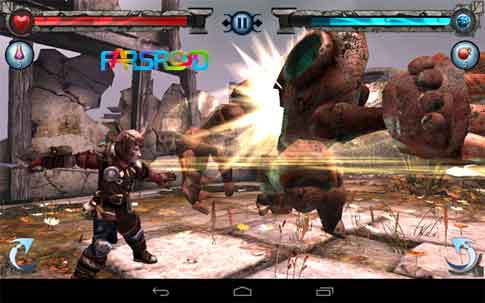 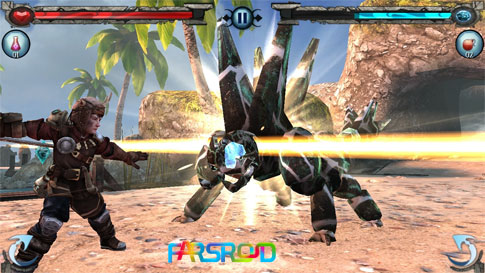 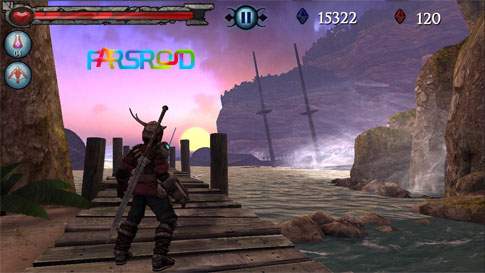 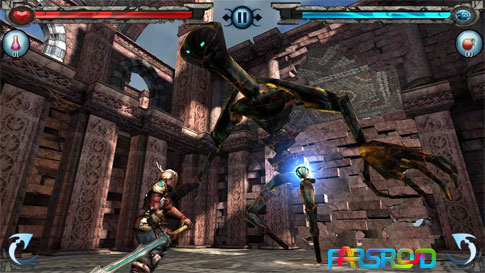 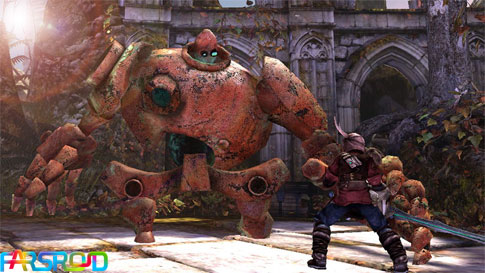 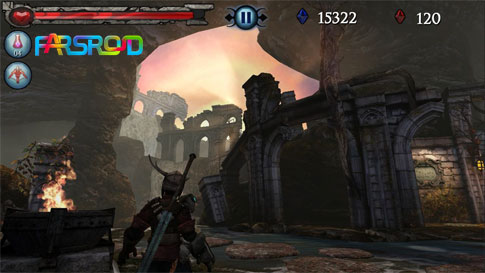 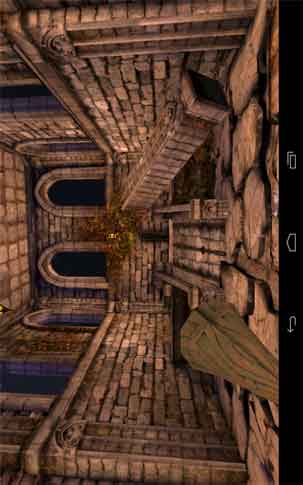 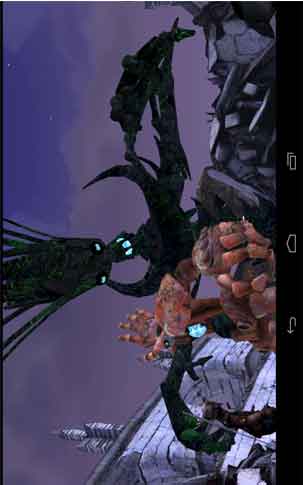 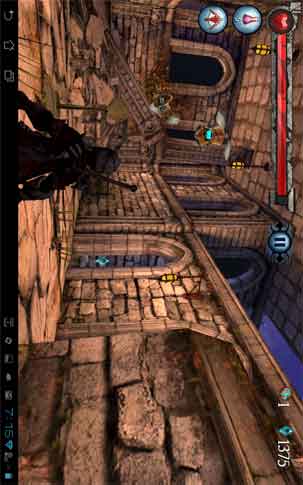 Download Agar.io 2.17.4 – the popular online game "Trying to become the largest cell in the world" Android!