Hotel Mania – The Love of Hotel Mania is the  title of an incredibly fun and engaging arcade-style game from the Hong Kong studio Playlab for Android phones and tablets, which has been released for free. Usroid, as the first Iranian website to publish this game, invites you to download it. This creative studio has so far interesting and popular games such as Bubble Cubes and Dream WalkerHas also released and now with the introduction of Hotel Mania game has taken a bigger step in making arcade games. In Hotel Mania, you are in the role of a hotelier and your task is to serve the travelers and people present in your hotel. But to do this, you have to take people up and down the 5 floors of this hotel with the help of an elevator. Awesome and fun style of play and after a few minutes of playing it becomes very challenging! In fact, all you have to do is take control of the elevator and stand in front of the hallway on each floor to pick up the passengers. Above each passenger’s head is a number indicating the floor on which he or she wants to disembark. You have to go to the floor where the passengers are as soon as possible and take that passenger or passengers to the specified floor, and pick up the other passengers from the next floors and quickly take them to the displayed floors. This is easy at the beginning of the game, but after a few minutes, the number of passengers will increase and their crowds will make it very difficult for you. The challenge in Hotel Mania is the overcrowding.

As the number of these people increases and you see all kinds of numbers on their heads, working conditions become complicated for you and make you confused! But if you move passengers quickly from the beginning, you can manage this challenge much better. But the difficulties of Hotel Mania do not end there. Some travelers can not wait too long and may darken your time with the help of their own supernatural forces! You can also collect coins while moving people. Sometimes there will be special characters alongside the passengers. For example, there may be an elevator engineer among the passengers who, by riding him, will have advantages such as speeding up the elevator operation. In some cases, a thief may take an elevator among the people, in which case you should take him to the floor where the police are present, instead of taking him to his favorite floor, in order to receive the relevant points. All you have to do is press the up or down buttons. With the money earned, you can buy and upgrade the hotel equipment and personalize and beautify its rooms, or buy interesting and different characters. This very beautiful and suggested game has been downloaded more than 10,000 times on Google Play to date. Hotel Mania as wellIt also has a score of 3.7 out of 5.0 . In the following, the normal or modded version of this game is ready to be downloaded from Usroid servers in a tested form. Doing such games to boost concentration and greater productivity of the mind is highly recommended.

* Fixed a store issue
* Updated up and down button design 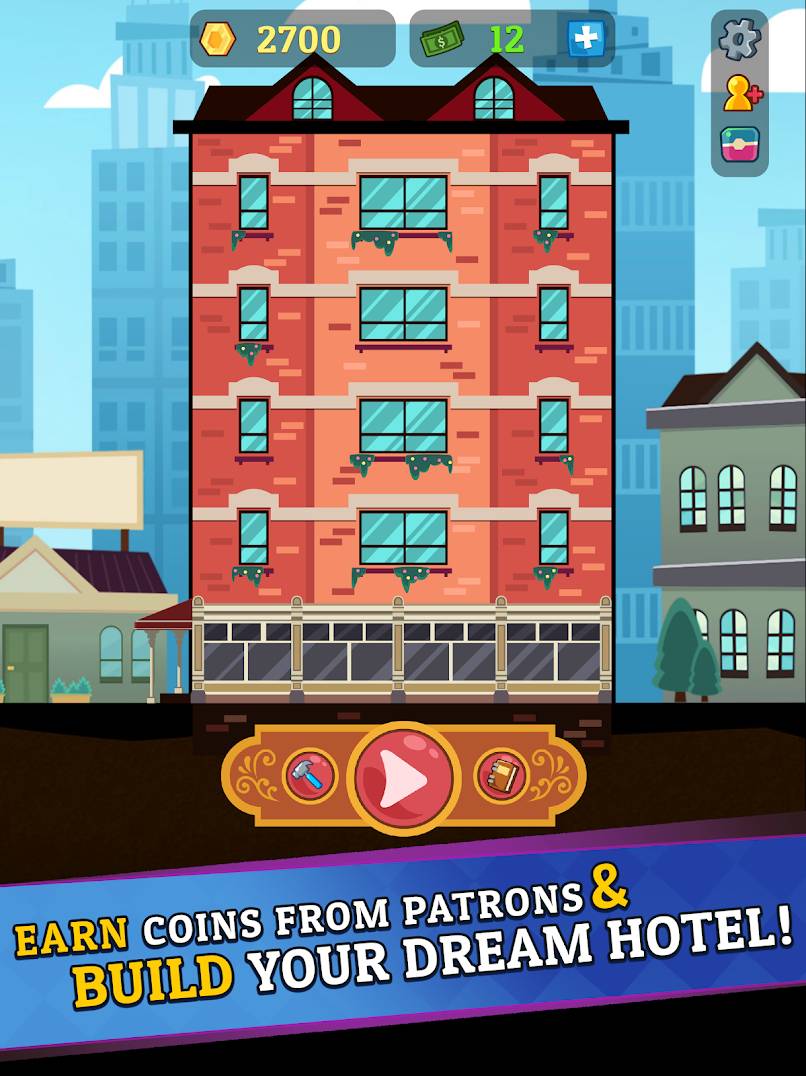 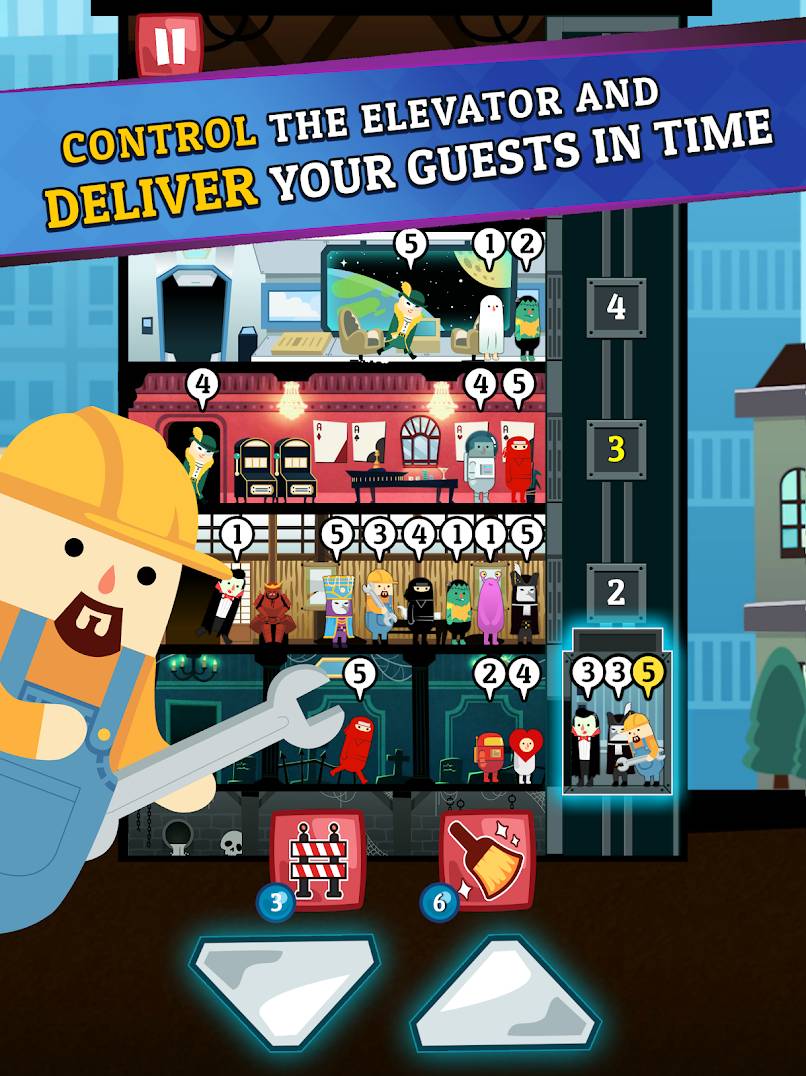 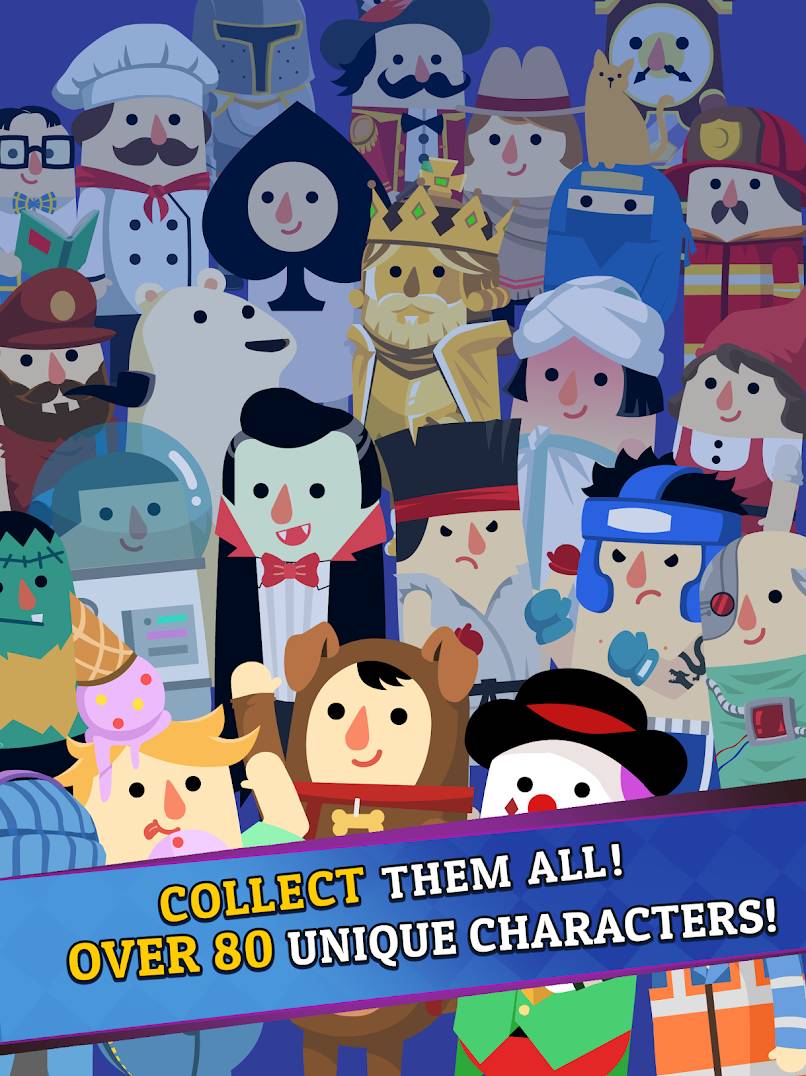 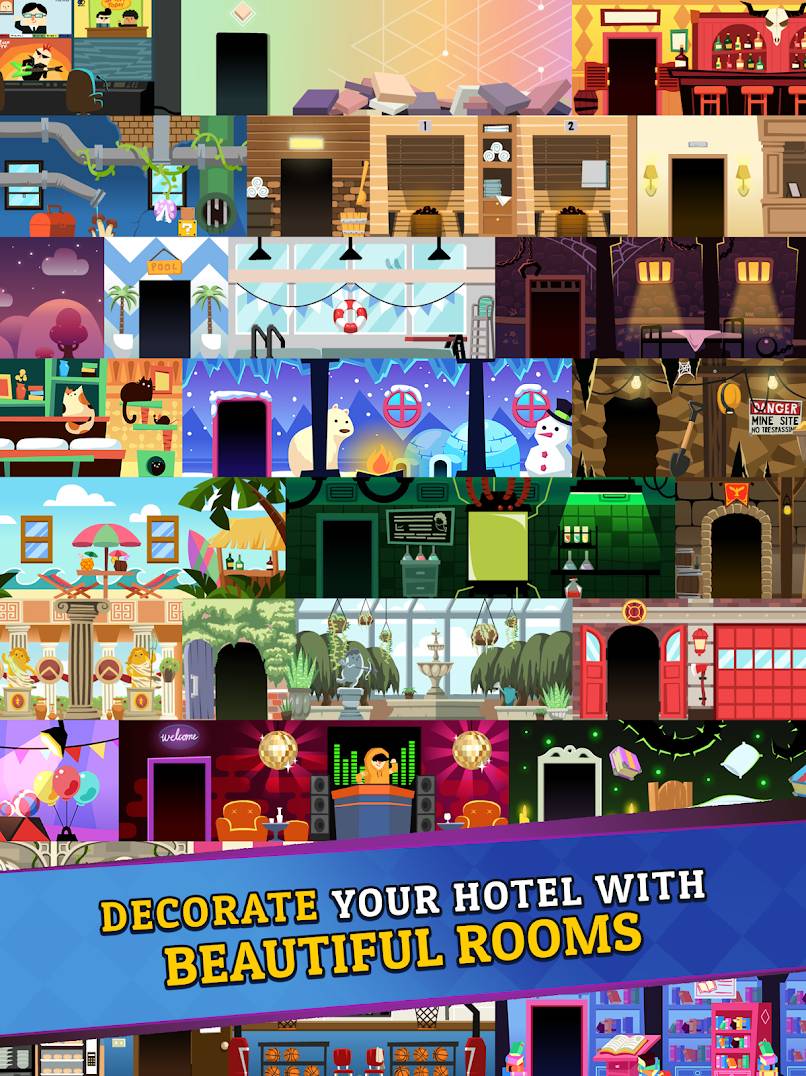