Hotel Transylvania 2 – Hotel Transylvania 2 A popular and entertaining game in the style of recreational games from Reliance Big Entertainment Studio for AndroidIs available for free on Google Play and at your request, dear ones, we have decided to introduce the latest version to you and bring you joy again! Hotel Transylvania 2 is originally the original and official animated version of Hotel Transylvania 2 by Sony Pictures animation studio, featuring Dracula and other Transylvania 2 horror characters such as Mavis, Mummy, Frankenstein, zombies and other cool characters. Join this animation and build your own monster hotel and decorate it! Get ready to change the look of your city to your liking, build your own monster hotel and enjoy exciting adventures and playing small games inside the game! It is possible to unlock characters such as Dennis, Frank, Mavis, Murray, Wayne, Blobby, Griffin, Zombie Waiter, female guitar skeleton group, and Linda and Wilde’s grandparents in Hotel Transylvania 2, as well as interesting missions and Strange things like becoming a bat, setting up sandstorms, eating screaming cheese, dancing in the style of vampires and taking all kinds of decorative items and items along with gold coins as a reward. ! If you are a fan of Hotel Transylvania 2 animation, by no meansDo not miss his game !

Game Hotel Transylvania 2 is now in the Play Store has a rating of 5.0, 4.4 and more than 10 million times by Android users around the world have been received and the original mode is now in front of you! General features of the gameIt is also possible to build a unique ghost village and build buildings such as a cemetery, humpback kitchen, jump tower and many other buildings to unlock monsters and more missions; Ability to spin the wheel of horror and win prizes such as gold coins, items, decorations and many other interesting things by chance; Ability to invite other users from around the world to your Transylvania hotel; He mentioned the possibility of joining the game fans’ club and being informed about the latest news about updates, characters and game features, along with the use of help video files, various reviews and many other things for free, and in general, its wonderful construction. ! You can first view pictures and trailers of Hotel Transylvania 2 gameplay, and finally, if you wish, download it with one click from Usroid high-speed servers .

– Download the data file and decompress it; Com.reliancegames folder . Copy hoteltran2 to the Android / obb path of the device’s internal storage. 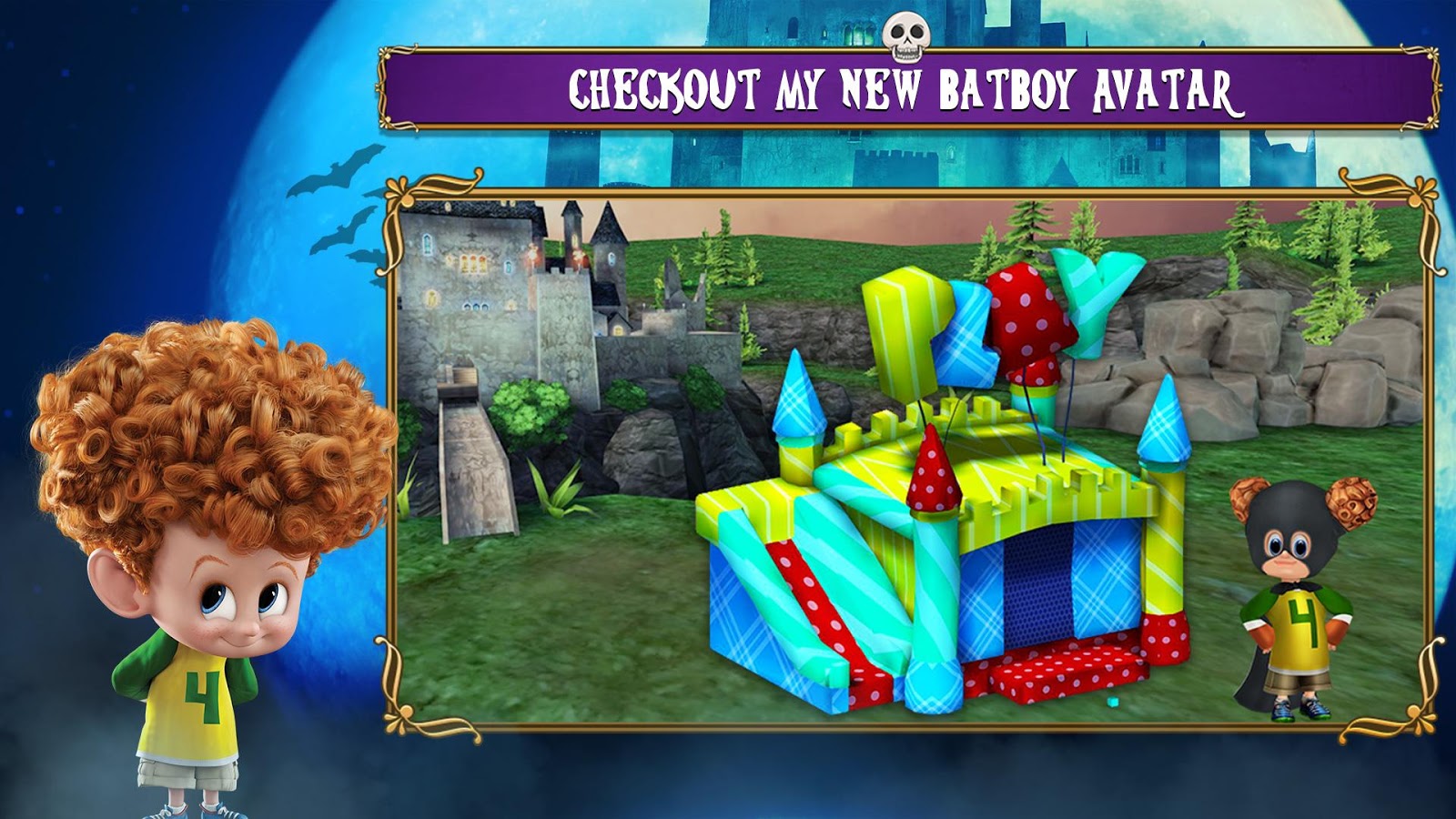 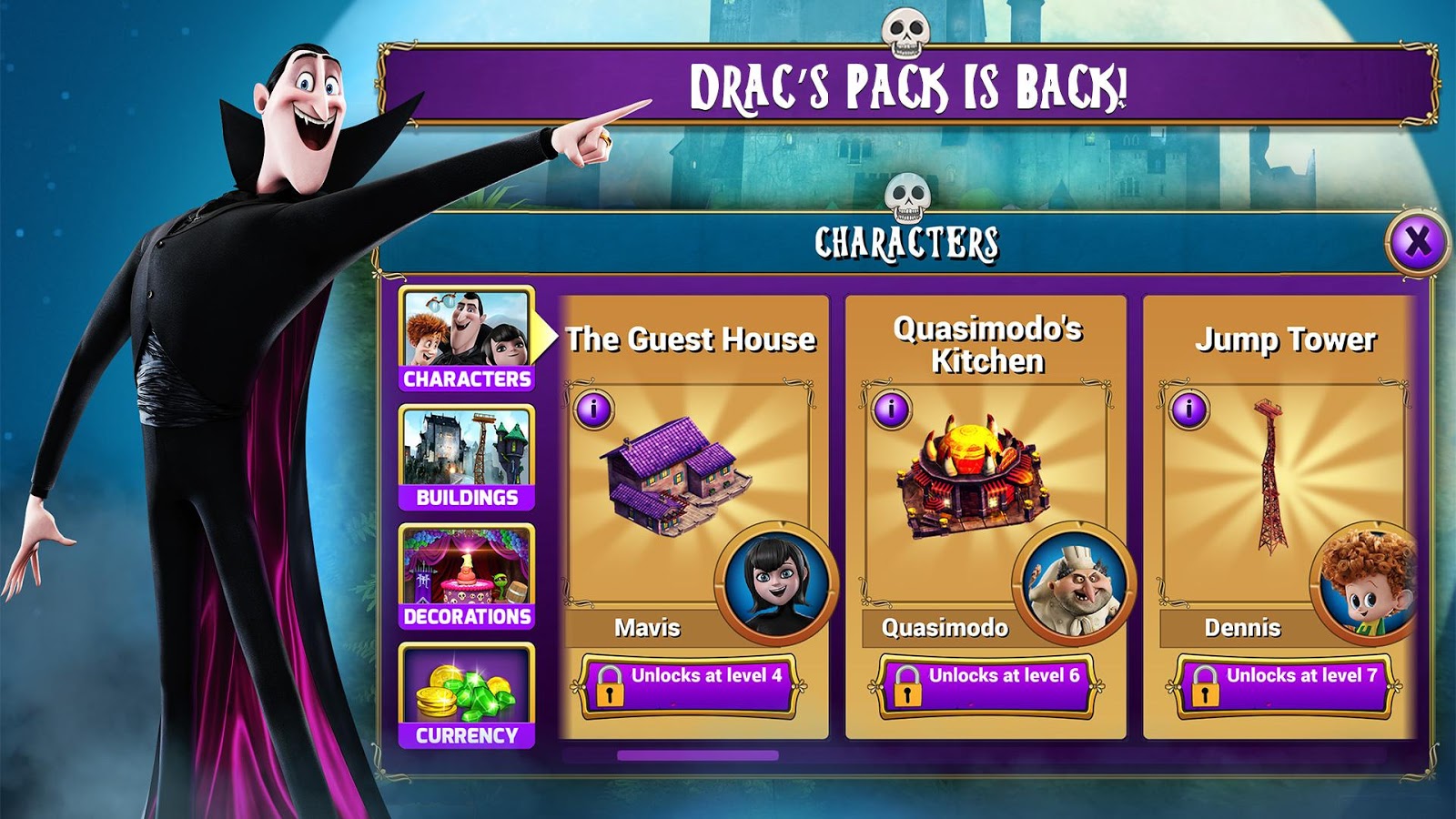 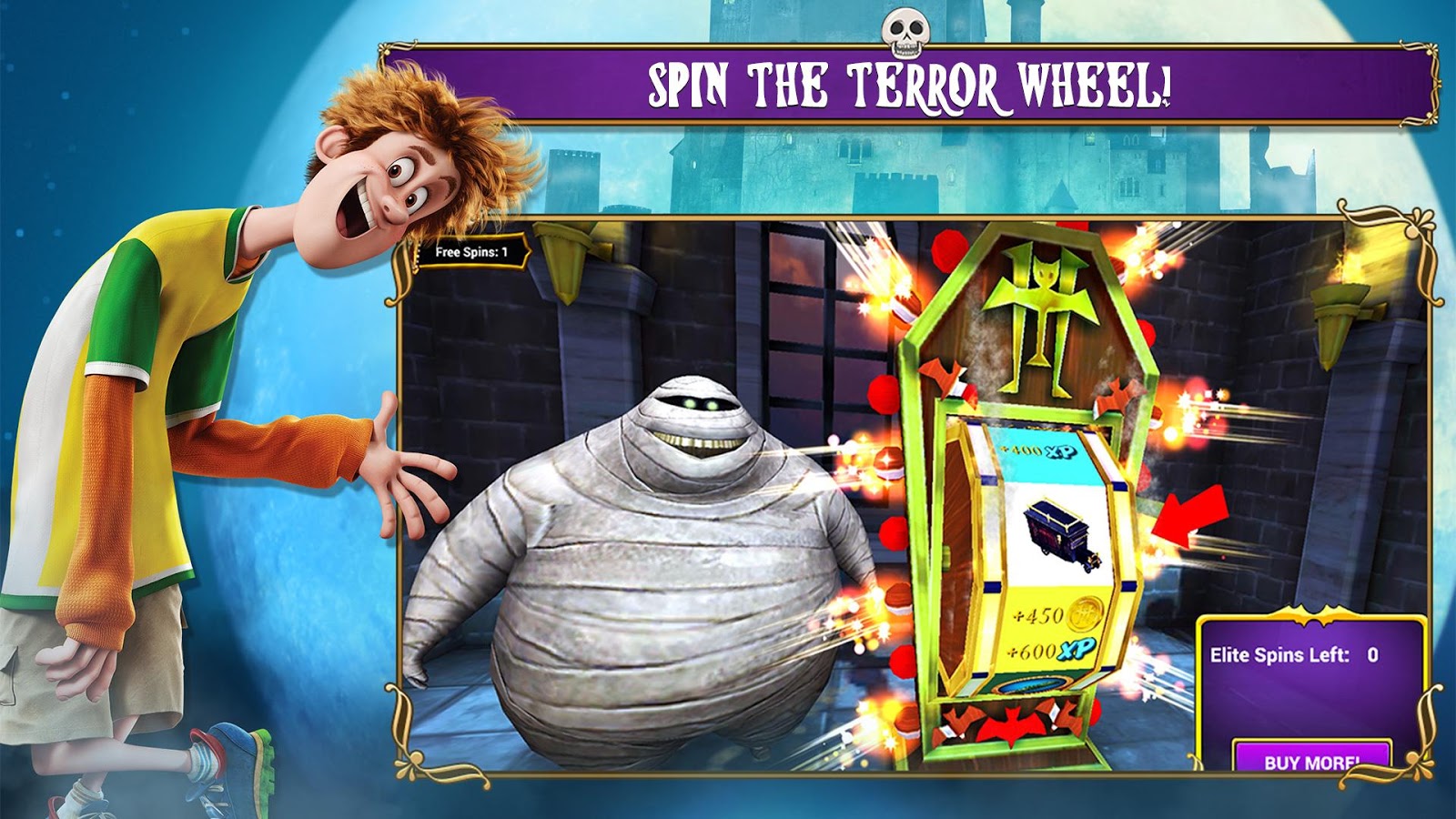 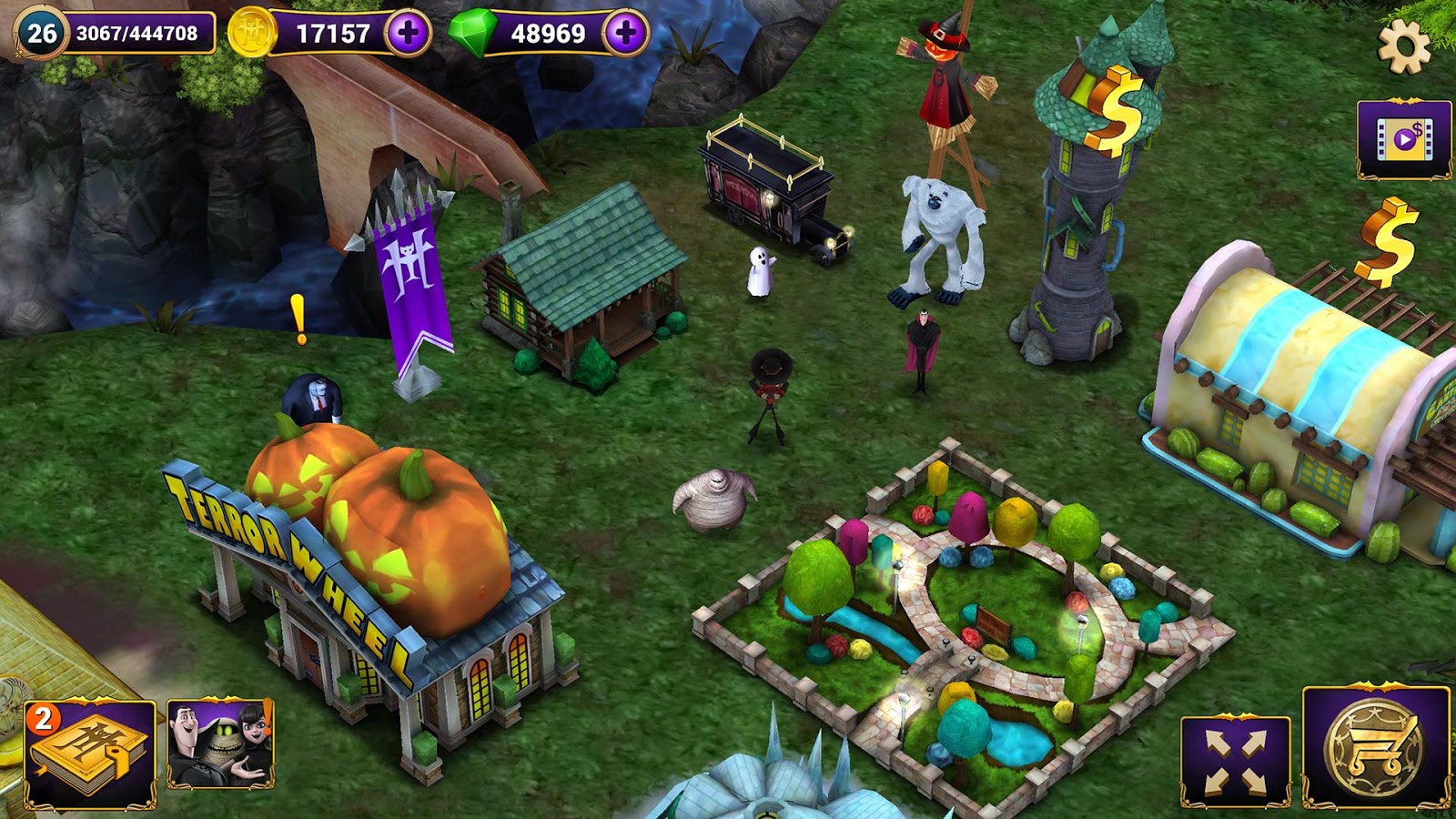