House of 1000 Doors 2 Free The second version of the beautiful and HD game with a hundred doors from Alawar Entertainment gaming studio for Android operating system , the first version of which was released a few hours ago for free in the Android Market. Some time ago, we introduced the first version of this Hayden Object game, which has been downloaded more than 5,000 times by users and visitors to date, and it was well received, and we decided, as always, to release the second version of the game for the first time. Introduce. In this game, you start a new adventure in the role of the main character of the game, namely Kate, and experience one of the best and most beautiful games in the style of hidden objects.

Some features of the House of 1000 Doors 2 Free Android adventure game:

Game House of 1000 Doors 2 now on Google Play has a rating of 4.6 out of 5.0 that we have today in Usroid it first among all Iranian websites identified and put at your disposal for free.

– Download the data file and decompress it. Com.alawar folder . Put houseof1000doors2 in the Android / Obb path. 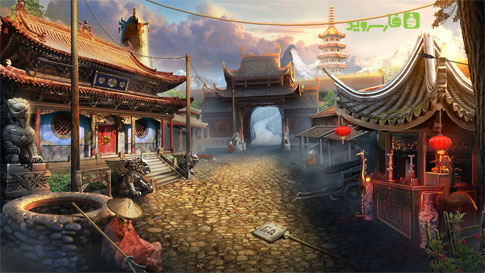 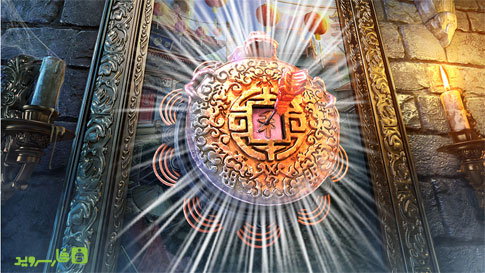 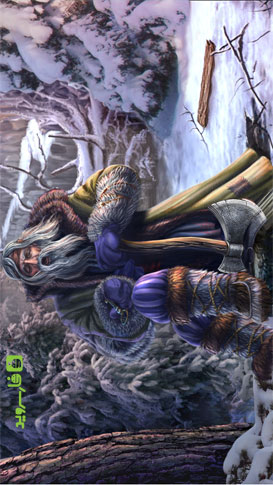 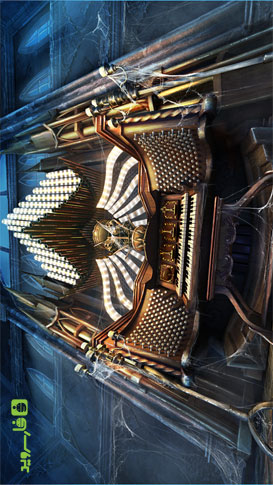 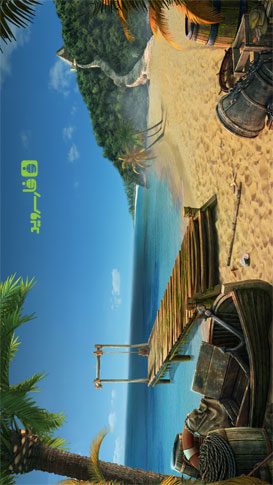