How to Loot 2 – Hero Rescue & Pin Pull is the name of a game in the puzzle and intellectual genre that has been published by Azura Global game development studio for mobile devices with Android operating system. CASUAL AZUR GAMES game development studio Before this game, the experience of making great games such as Stick Clash and Stickman Dragon Fight – Super Stick Warriors has in its game development record and is one of the professional game development studios and Carbold Market Android. How to Loot 2 – Hero Rescue & Pin Pull is actually the second game and the sequel to another game of this game studio called How to Loot – Pin Pull & Hero Rescue. Just like in the first game, in this game you play the role of a hero and you have a duty to save the princess from the monsters that have captured her. To do this, you must be able to solve the puzzles of each stage, which are pin puzzles, so that you can enter the next stages and progress in the game. In each stage, 3 heroes, princesses and monsters are placed in different sections and you have to pull the pins so that the monsters die and the hero and princess survive. Of course, 5 princesses are not present in all stages, and in some stages only heroes and monsters are present. 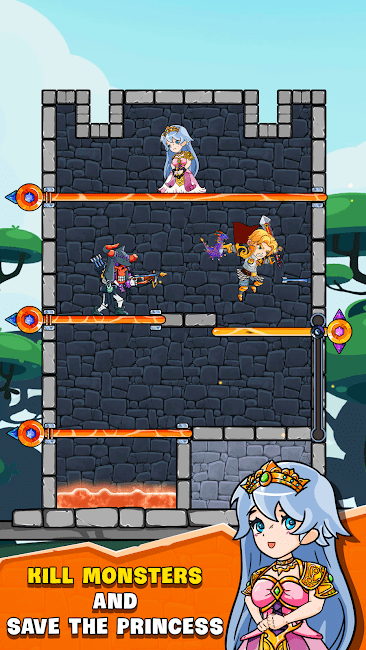 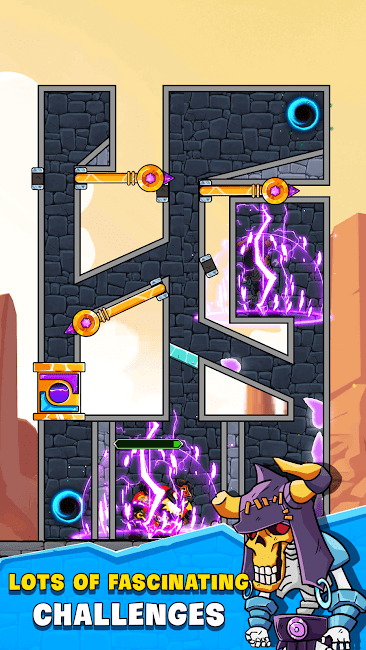 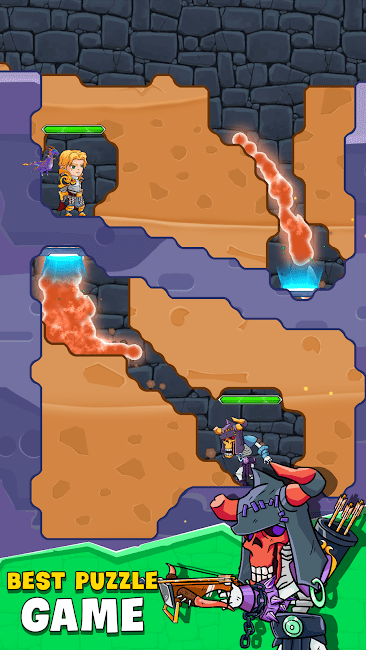 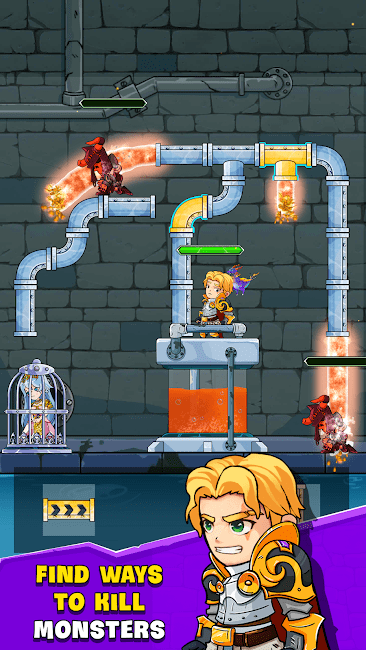 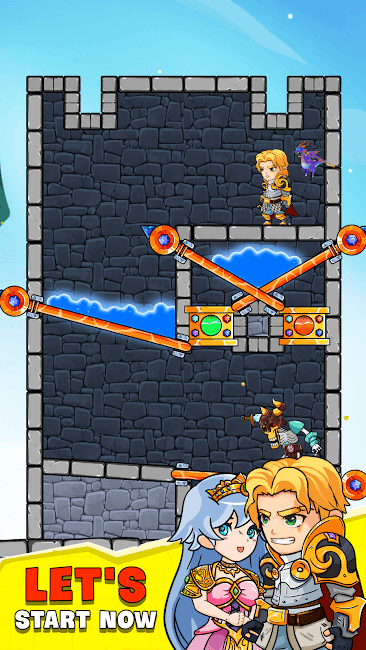