The camera for yearsIt has been added to mobile phones and its presence on every phone has now become a basic need and a standard for phones. Users use the phone’s camera to capture memorable moments, take notes, take videos, prepare content for social networks, and more. In recent years, the camera of mobile phones has developed very well and this has made users take photos with them even more than before and share them on social networks. Great gadgets and accessories have also been introduced to the market to make photography with the phone easier than before. Monopod is one of these gadgets that allows the user to take selfies with the phone from a distance. In addition to monopods, external cameras are also offered for phones, which greatly increases the quality of photography and video recording. As one of the largest manufacturers of Android phones, Huawei پی is also a leader in providing peripherals and has a large market share. By providing a 360-degree camera, the company has enabled users to take 360-degree videos and photographs from full angles and with high quality. This camera connects to the phone with a USB interface and can be used easily. In order for the phone to be able to communicate and work with this camera, it needs to install a special application that we are at your service today.HUAWEI 360 Camera is an application for using the Huawei 360 degree camera gadget for the Android operating system, which was developed by Huawei Internet Service and published for free on Google Play. By installing this app, the app automatically detects and runs it every time you connect the camera to the phone. With this program, you can take high quality photos and videos with your camera and access all the recorded items with its internal gallery. Capturing 5k panoramic images is very easy with this program and only requires the push of a button. In addition to these features, users can edit their 360-degree photos in four different modes (Panorama, Fisheye, Planet and VR) and change and save the original image according to their taste. If you have a Huawei 360 camera gadget, you will definitely need this app.

The HUAWEI 360 Camera app is a complete set of highly efficient tools for working with the Huawei 360 Camera Gadget, which with more than one million downloads from Google Play has been able to get a score of 3.1 out of 5.0 from Google Play users. Now you can download the original, full and without ads version of this program with all the features and capabilities from Usroid for free. 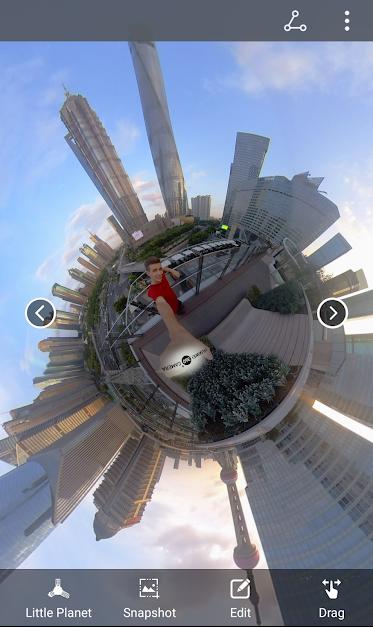 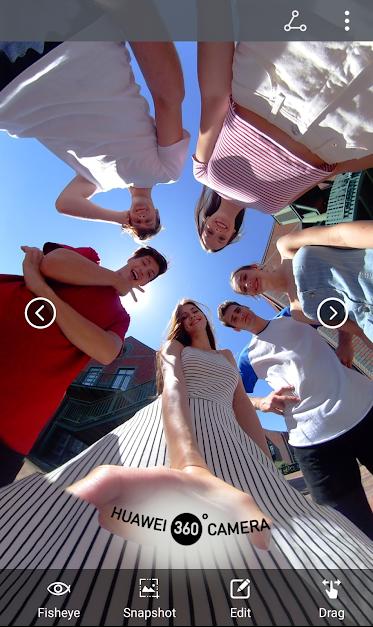