Hugo Troll Wars – Troll Wars is a beautiful game with stunning HD graphics in the style of online strategy games similar to the popular game Clash of Clans from the game studio Hugo Games ApS for Android operating system , the story of which is as follows: “For a long time, witchcraft made an unpleasant move on the land of trolls, and this angered them until a fierce battle broke out between trolls and wizards!” Now you have to form your alliance and consolidate your forces, turn your village into an impenetrable fortress and fight the wizards and put victory in battles at the top of your goals!

Game Hugo Troll Wars is a online game with addictive gameplay and strategic planning and competitive races in which you have with other global players to compete and race pay and during the game you can with other groups, united and others Suppress!

* Ability to choose your enemy: trolls or witches

* Battle and compete against other players around the world

* Fight the enemy in the campaign to gain new lands

Hugo Troll Wars game is at the top of the top strategy games with hundreds of thousands of downloads from Google Play , and today in Usroid, we provide you with the latest version of it as the first Iranian website .

Note that: Hugo Troll Wars game is online and is required to play internet connection. 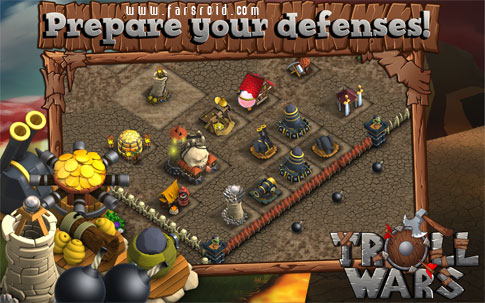 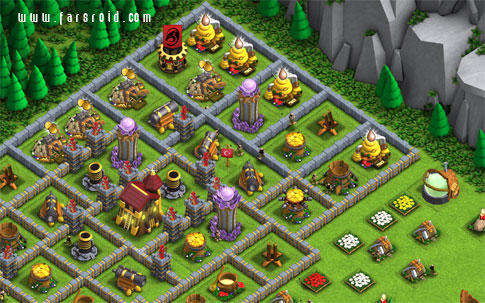 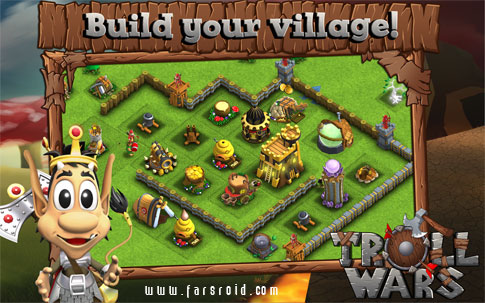 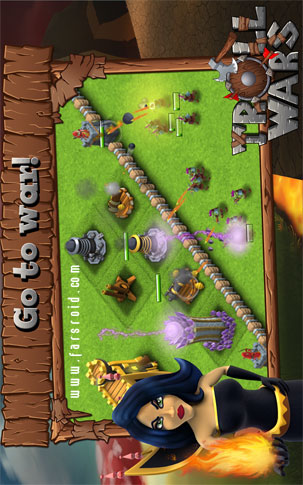 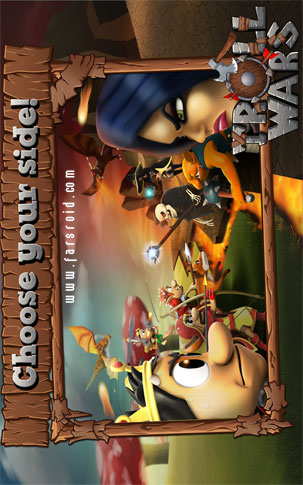 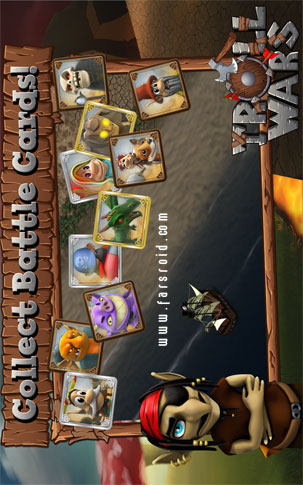