Humbug – Genius PuzzleAn incredibly beautiful, attractive and very lovable game with a creative and professional idea from the Swedish studio Dunderbit. This game is designed and developed completely free of charge and is released for the Android operating system. Usroid has prepared and prepared the modded version of this game for you dear ones at the same time with the release of the new version of this game and the release of its modded version. Humbug – Genius Puzzle is without a doubt a very attractive game for every taste and age. Although the whole game is a puzzle and intellectual title, and similar games are not few, and we have introduced many games like this game in Usroid, but the structure of this game is incredibly fascinating. Perhaps the first thing that catches your eye in the Insect Puzzle game is its fancy graphics and lovely designs. These designs are simple but at the same time very eye-catching and colorful. Humbug – Genius Puzzle game, according to its creator, is a very challenging puzzle game and at the same time funny and fantasy. The creator of the game claims that Insect Puzzle is one of the most difficult mobile puzzle games to be released.

In Humbug – Genius PuzzleIn different stages, you have to help various insects such as spiders, ladybugs, locusts, beetles, silkworms and تا to solve puzzles and riddles in the game. These puzzles are made in the form of houses hanging in the air. Your main task is to solve the puzzles in each stage and according to the mechanism of that stage, with the help of the features and characteristics of each of these insects. The fact that at each stage there are relatively large changes in the way the game is played and the puzzles as a whole shows that the manufacturer’s claim that this game can be one of the most difficult puzzle games is not unexpected. Apart from this, the high variety of characters and types of puzzles in Humbug – Genius Puzzle make it a dynamic game that is not duplicate elements. In this beautiful and fun game, dozens of puzzle stages are waiting for you. Humbug – Genius Puzzle has been so popular that it has won to this dayVery good score of 4.7 out of 5.0 on Google Play. So, if you are also a fan of intellectual and challenging games, do not miss Humbag game and get the latest official version of it from Usroid serversright now. In addition to the original version, we have also provided a modded version of this game for you. To learn more about the game and its general graphics, you can take a look at the game trailer video and then download it from the download box if you wish. 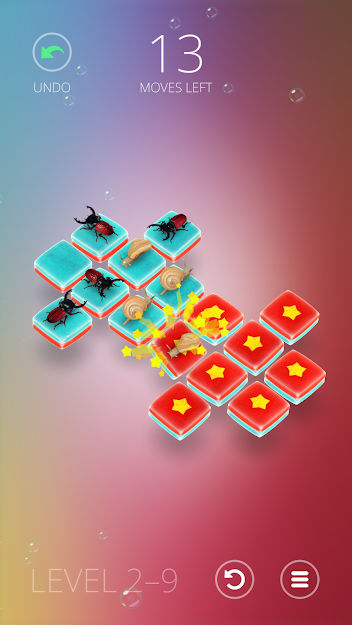 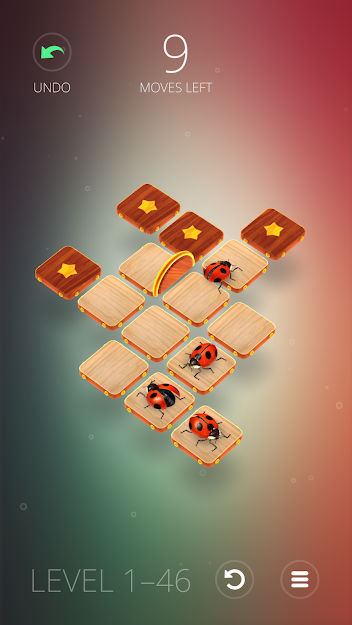 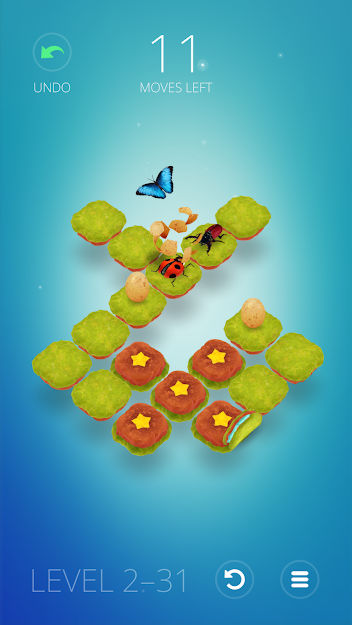 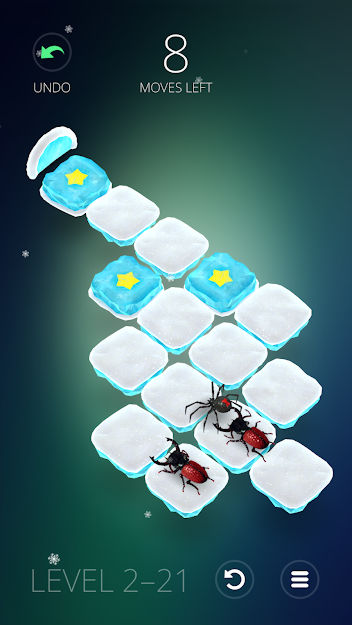 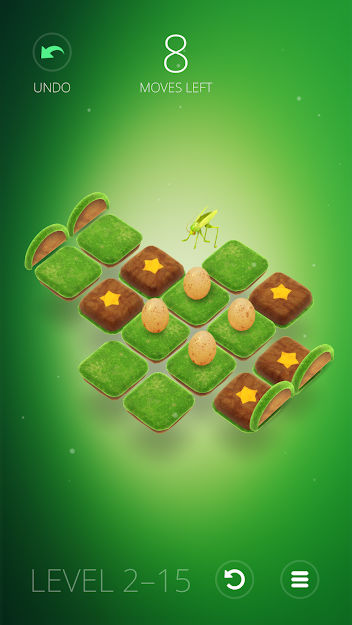 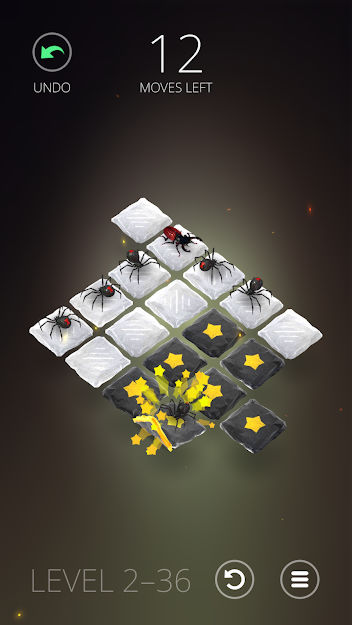 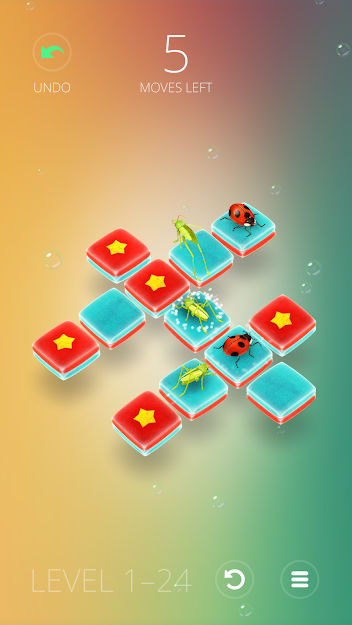 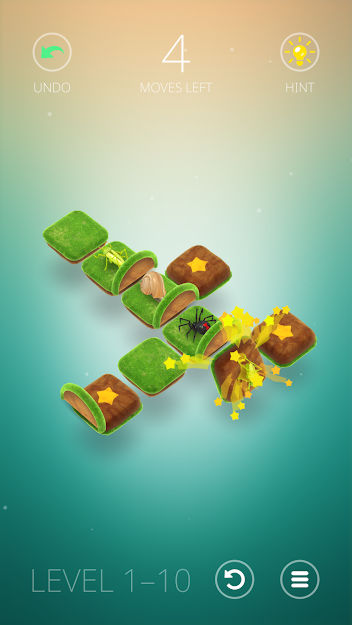