HUNDRED FIRES 3 Sneak & Action is the third version of the exciting and popular game One Hundred Fires from David Amado Fernandez Studio for Android; As the name of the game suggests, we are dealing with an action title that was priced at $ 1.90 hours ago It has been released in the Play Store and we have taken the lead as always and for the first time we have introduced it to you, the fans of action games! It was in June 2014 that we introduced the first and second versions of this game for Android, and now the third version of the game follows the story of the previous two versions, which is basically the last version of the game, and you end the story! The story of both previous versions was about giving freedom to the people, which you will end now in version 3 of the game, and you will give absolute freedom to your fatherland! You defeat the enemies by holding strong weapons and also using your big fists and you pass the levels one after another. If you are a fan of action games and you want to experience a fun and offline action game, do not miss HUNDRED FIRES 3 Sneak & Action under any circumstances.

Game HUNDRED FIRES 3 Sneak & Action about 4 times the volume of the first and second and we realized that this issue has improved compared to previous versions and expansion of the wave of strikes. At the bottom of this post, we have put the link of the second and first versions of the game for you, which you can download if you wish. The game is tested on two different devices with different Android and runs offline; You can first see the pictures and trailer of the gameplay and then if you want to download the game for free. As we have said, Usroid is the first Iranian website that introduces the third version of the game and provides it to visitors in a 100% tested way. 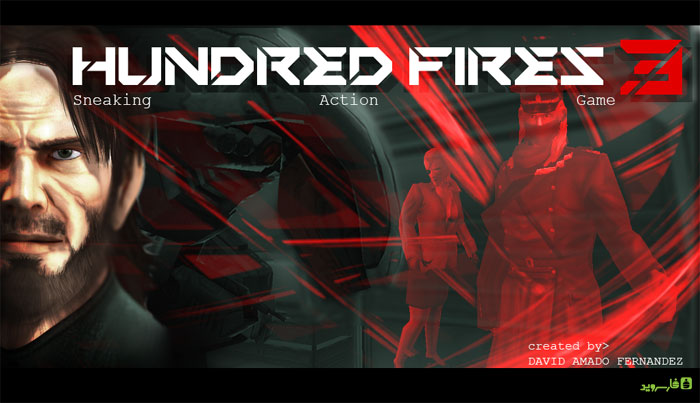 – Download the data file and decompress it. Com.DavidAmado folder . Copy hundredfires3 to the Android / Obb path of the internal storage. 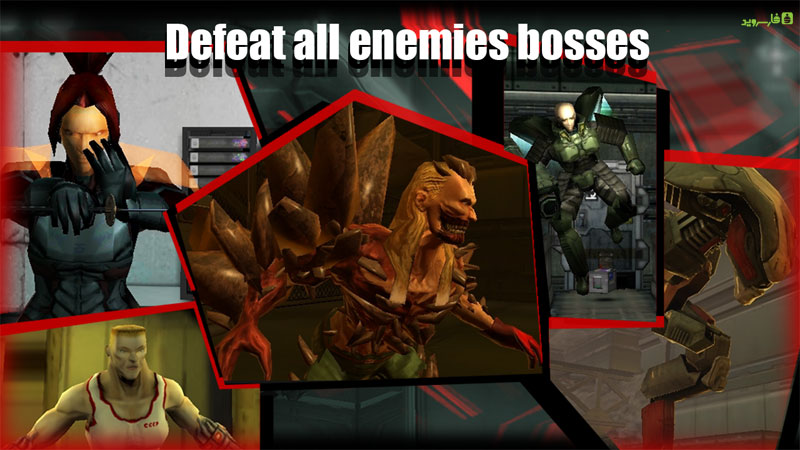 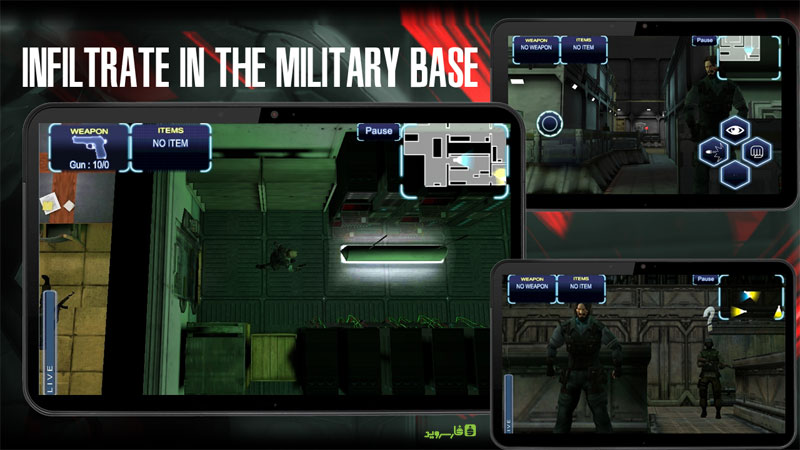 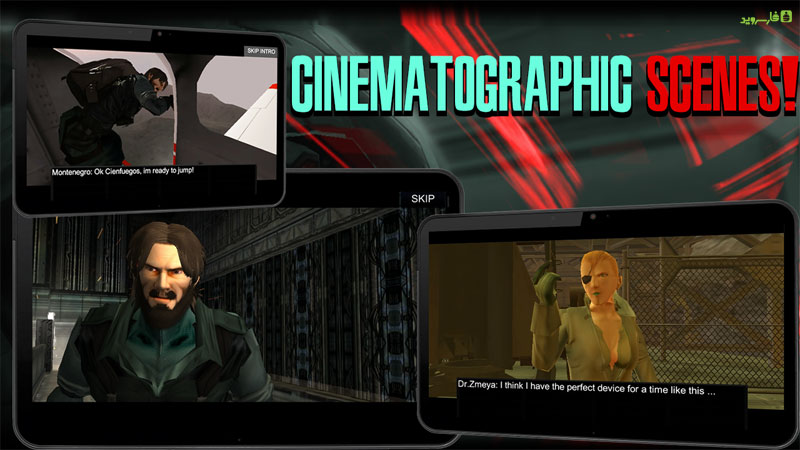 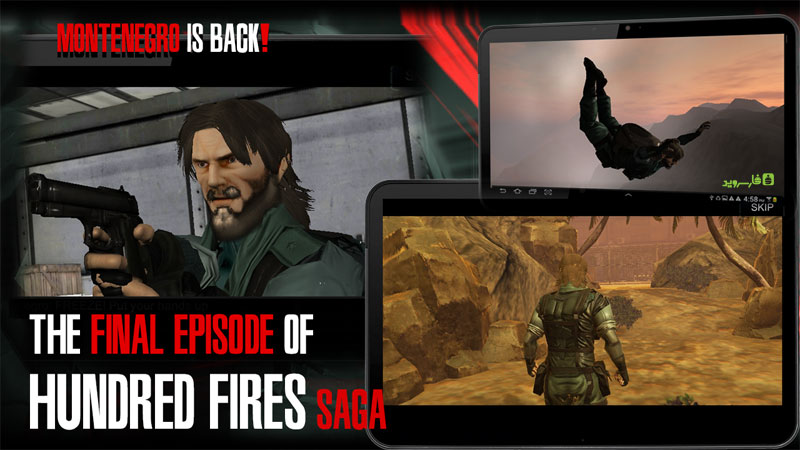 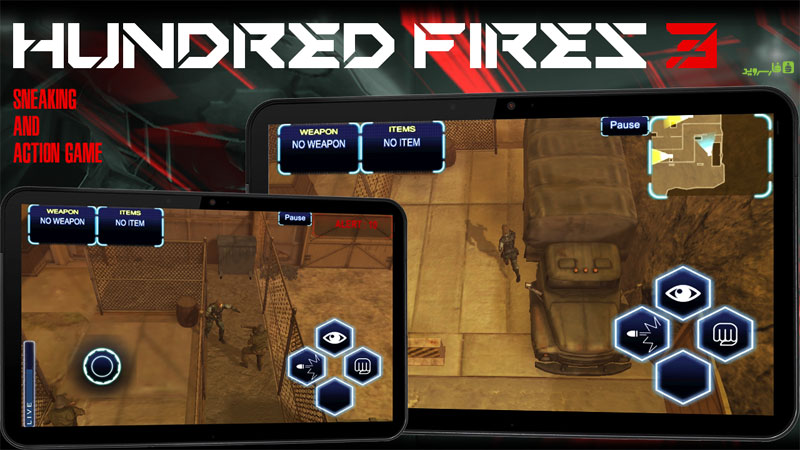 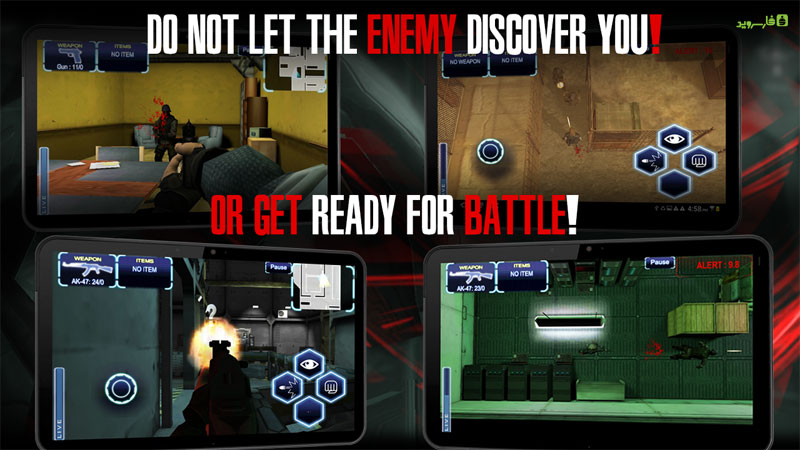