HUNDRED FIRES: Episode 1 – One Hundred Fire: The first season of a new and HD game in the style of action games from the game development studio David Amado Fernandez for Android operating system , the first version of which was released a few days ago for $ 1.09 in the Android Market Took. In this game, you play the role of real characters in the war with the Soviet Union and you have to give freedom to the people of your country by destroying various enemies! In the game, you will encounter a variety of real characters such as Fidel Castro, Camilo, Che Guevara, etc., and you must destroy them one after the other by carrying out various missions, with the goal of bringing absolute freedom to Achieve is your fatherland.

When you run the game , videos of the game’s story are shown, and then you go to battle with the enemies with a few arrows and guns, and with the help of powerful fists, you can use different weapons and… the enemies ahead. Destroy yourself and get to the enemy base and entertain yourself for hours.

Some features of the action game HUNDRED FIRES: Episode 1 Android:

* Use different weapons in both third and first person modes

* Battle and struggle in various places and environments such as forests , prisons, etc.

Game HUNDRED FIRES: Episode 1 we today Usroid as the first Iranian website with the data file will provide you with the following over the phone, the Xperia S has been tested and can be downloaded with one click. 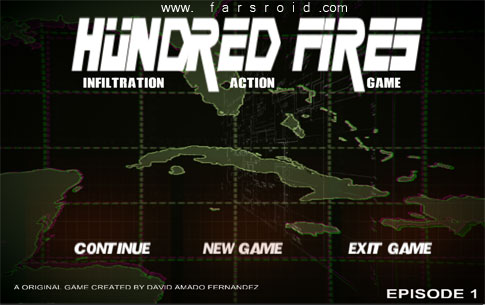 – Download the data file and decompress it. Com.davidamadofer folder . Copy HUNDREDFIRESep1 to the Android / Obb path.

– Run the game without internet (offline). 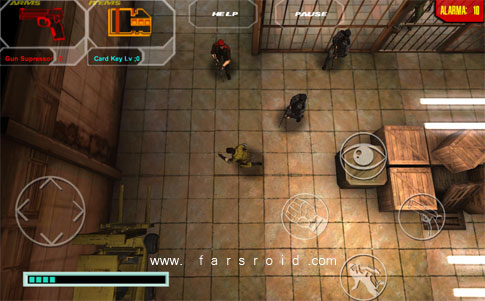 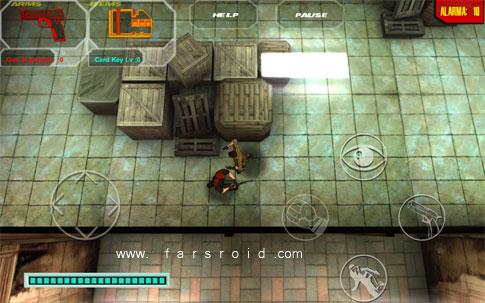 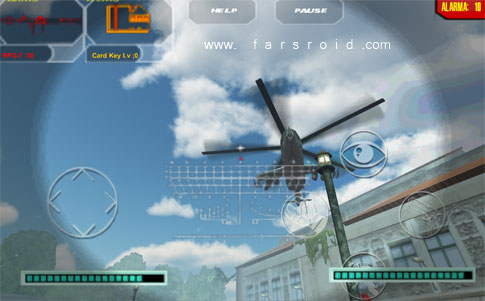 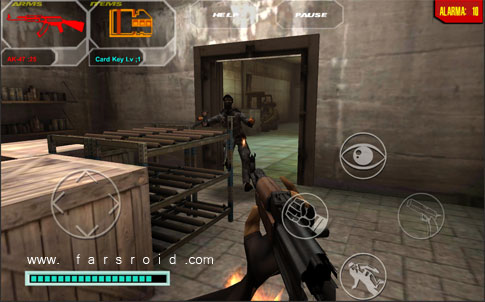 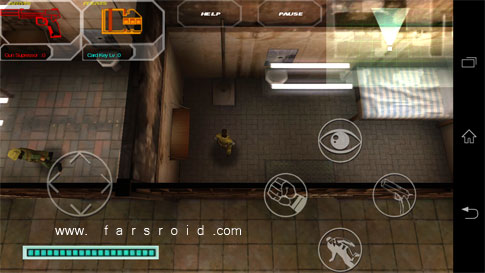 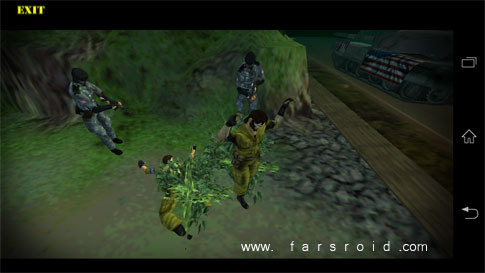 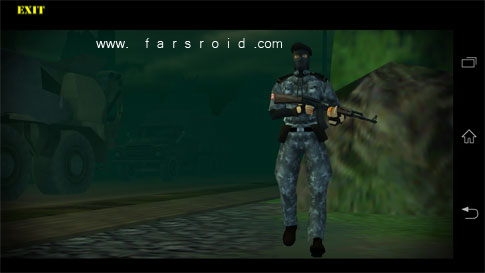 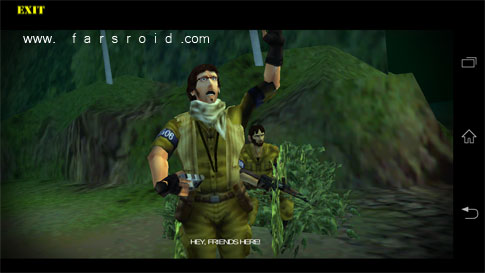 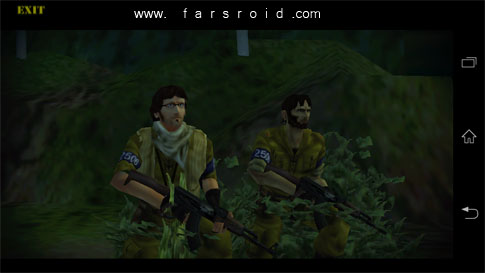 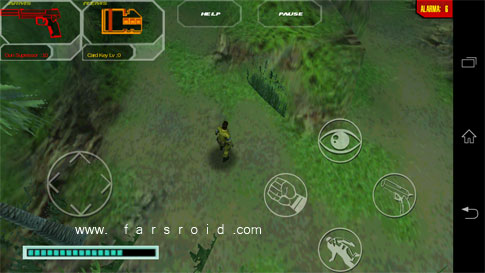 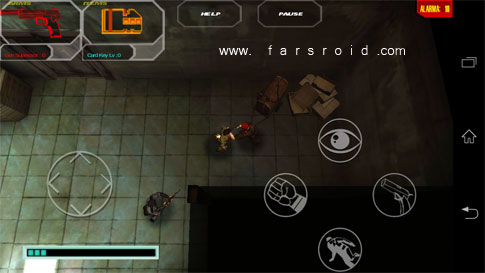 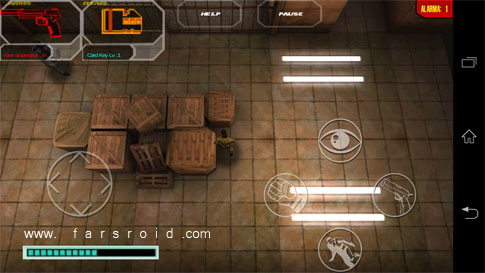 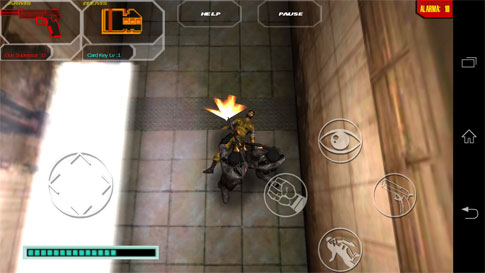 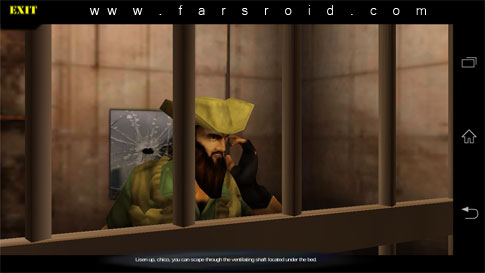 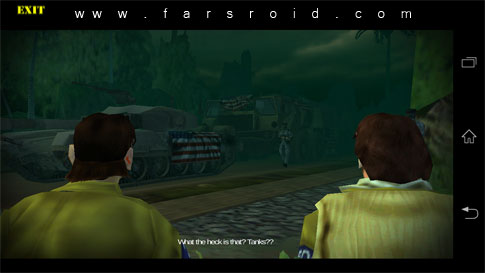 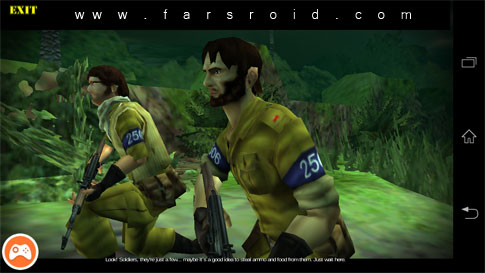 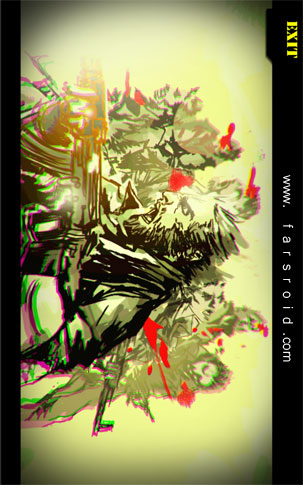 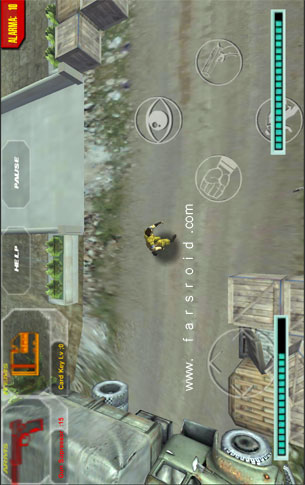 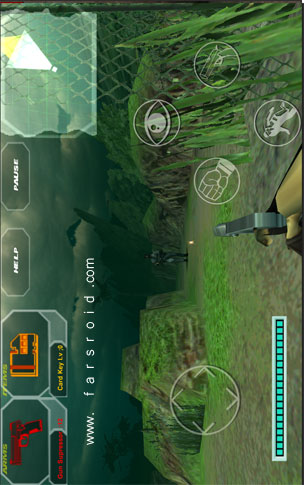