After introducing several games in the field of running and jumping, this time we intend to introduce one of the most beautiful and graphic Temple Run style games called Hunger Games – Panem Run, a product of Reliance Big Entertainment, the maker of the famous Pacific Rim games, and We have Real Steel, which hours ago we saw the release of the first version of it in the Play Store, which was made available to all users in the world for free! The game is based on a movie of the same name, and the premise is that the next 75 years, after a revolt, a peace treaty was made, according to which once a year, two citizens of each part of the country are a girl. And a boy between the ages of 12 to 18 years old are chosen by lot to be sent to the capital as a tribute and to take part in the battles to the death, which are held in the manner of gladiatorial fights of ancient Rome! In the 74th round of the 12-year-old Willow Shields Primordial Killing Competition , Willow Shields is selected as the female representative of Section 12, and…! Now you appear in the role of lovely characters in the game of hunger and by running, jumping over obstacles, slipping to cross the obstacles ahead, collect all the coins and achievements of the game to increase the excitement and climb to higher levels. And brings the experience of the best two games on your Android phone .

* Jump, slide and turn left and right to overcome obstacles

* Perform various missions, aiming and shooting with an arrow in the running

* Collect achievements and coins along the way to unlock new items

* Having a very exciting story and endless missions

Hunger Games – Panem Run game currently has a score of 4.4 out of 5.0 in the Play Store , which we at Usroid , as the first Iranian website, provide it to you for free with a direct link, and we hope you like it. 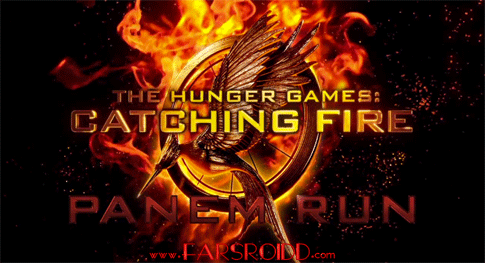 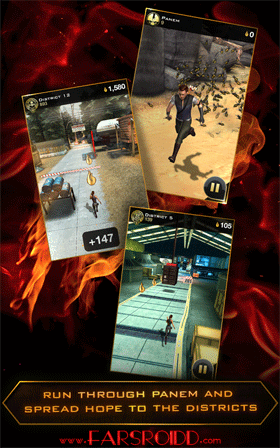 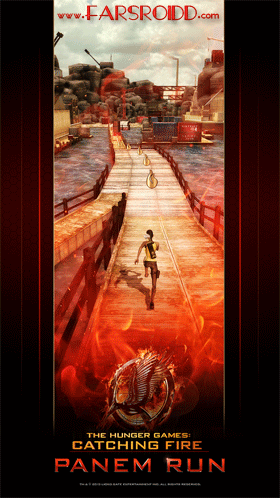 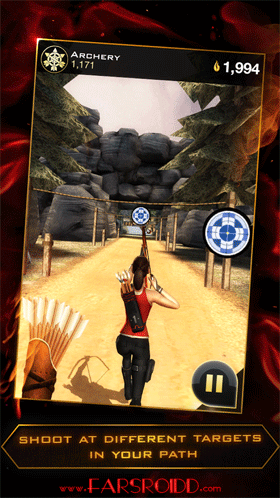 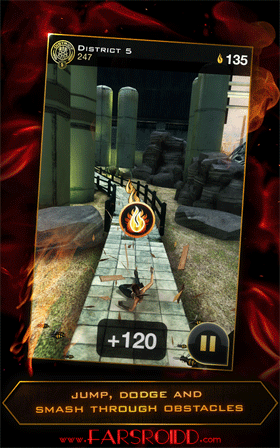 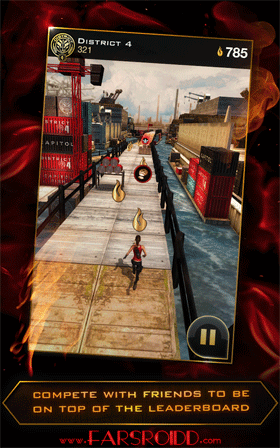