Hungry Shark Heroes The new series of the famous game by Henry Shark from Ubisoft Entertainment game development studio for Android, which has been released for free on Google Play, and as always, we have decided to introduce it to you, the fans of special games, as soon as possible and bring you joy again. In previous versions of the game, you played the role of a hungry shark who set foot in a different world and struggled to survive; Your goal was to eat fish, divers, turtles, swimmers and other sea creatures and feed on them, thus growing and growing! You have to eat everything you see around you, from humans to sea creatures, from a small baby shark to a huge 10-ton shark! You were entrusted with various missions in the game, by performing them and collecting achievements, you could upgrade your ammunition and increase the excitement by buying different items. Now we see the release of a new series of this game called Hungry Shark Heroes in which you have to fight sharks! This time Ubisoft has decided to make a fundamental change in the game Hungry Shark and has set all its goals in its new game, try Hungry Shark Heroes and say whether it is worth downloading or not ?!

Hungry Shark Heroes game has been downloaded about 50 times by Android users around the world from Google Play in a few hours and has been able to get a full score of 5.0 out of 5.0 . Today in Usroid, we have released the latest and latest version of this beautiful game with data for download, so that you can first see the pictures and video of its gameplay, and finally, if you wish, download it with one click.

Note: If the mod version is ready, it will be available for download.

* No changes have been mentioned for this version

– Download the data file and decompress it; Copy the com.ubisoft.hungrysharkheroes folder to the Android / obb path of the device’s internal storage. 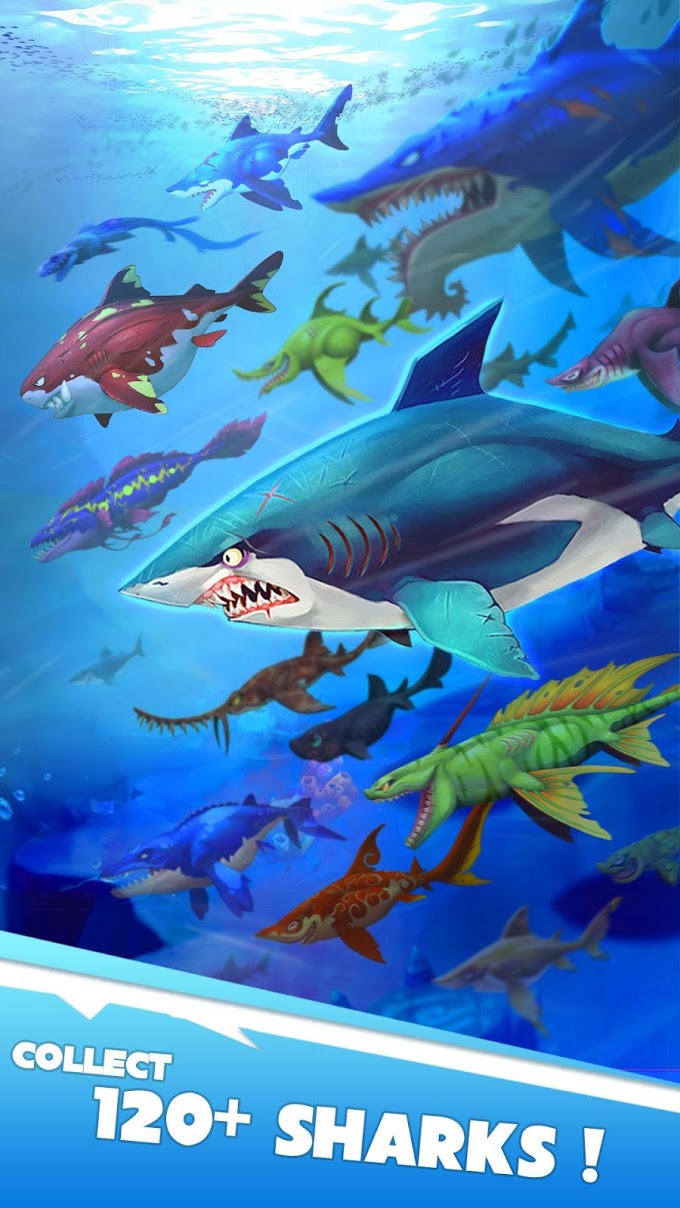 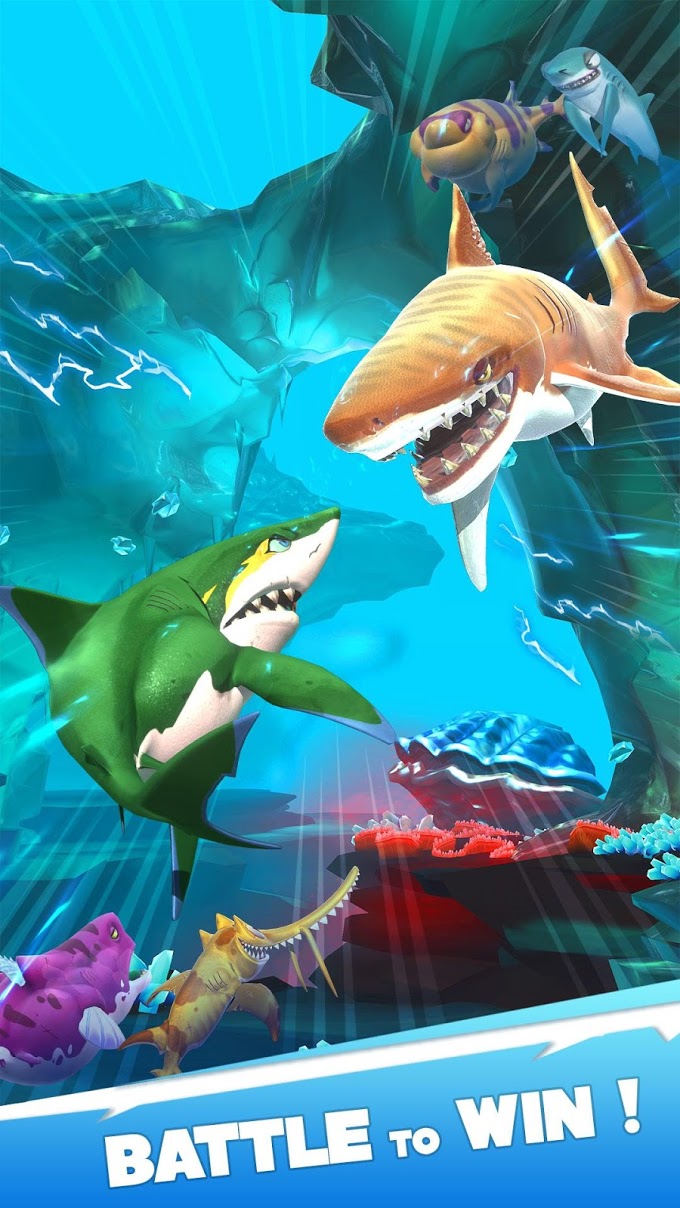 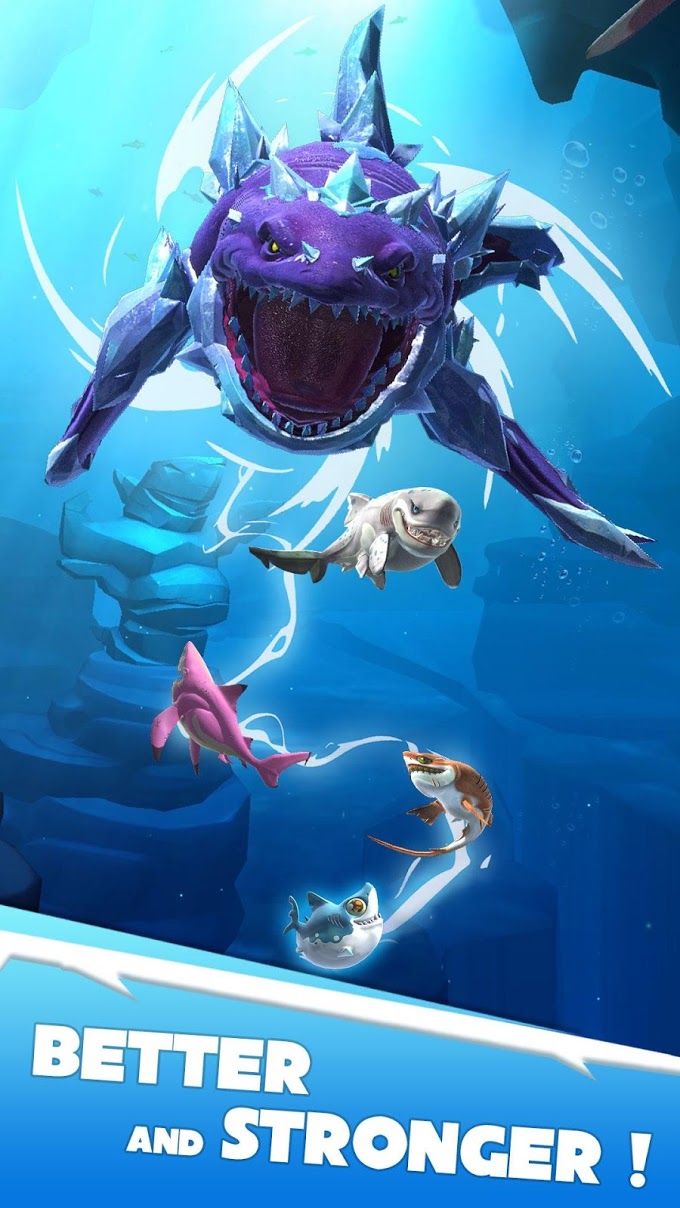 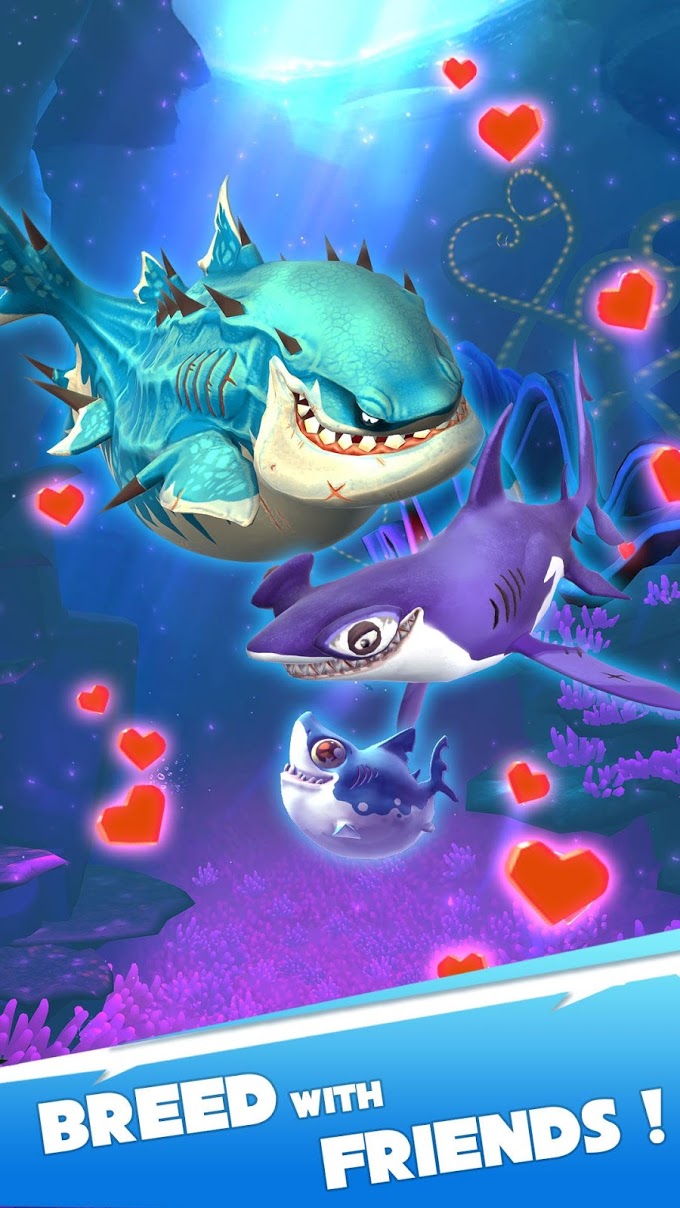 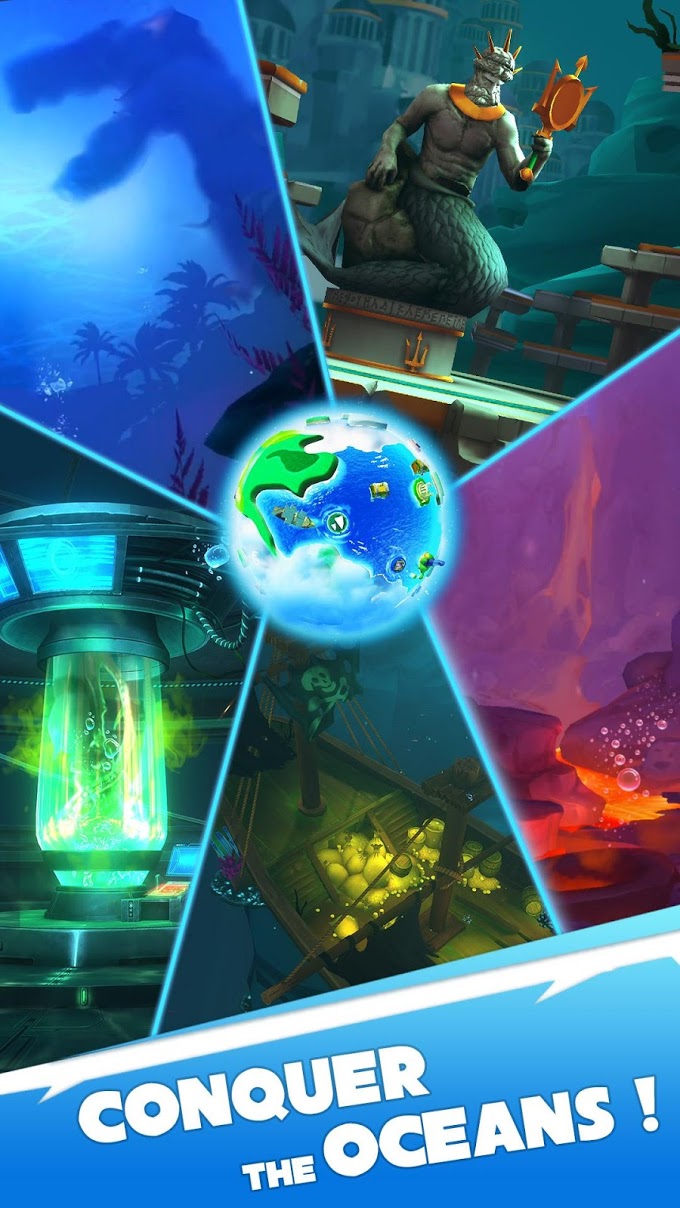 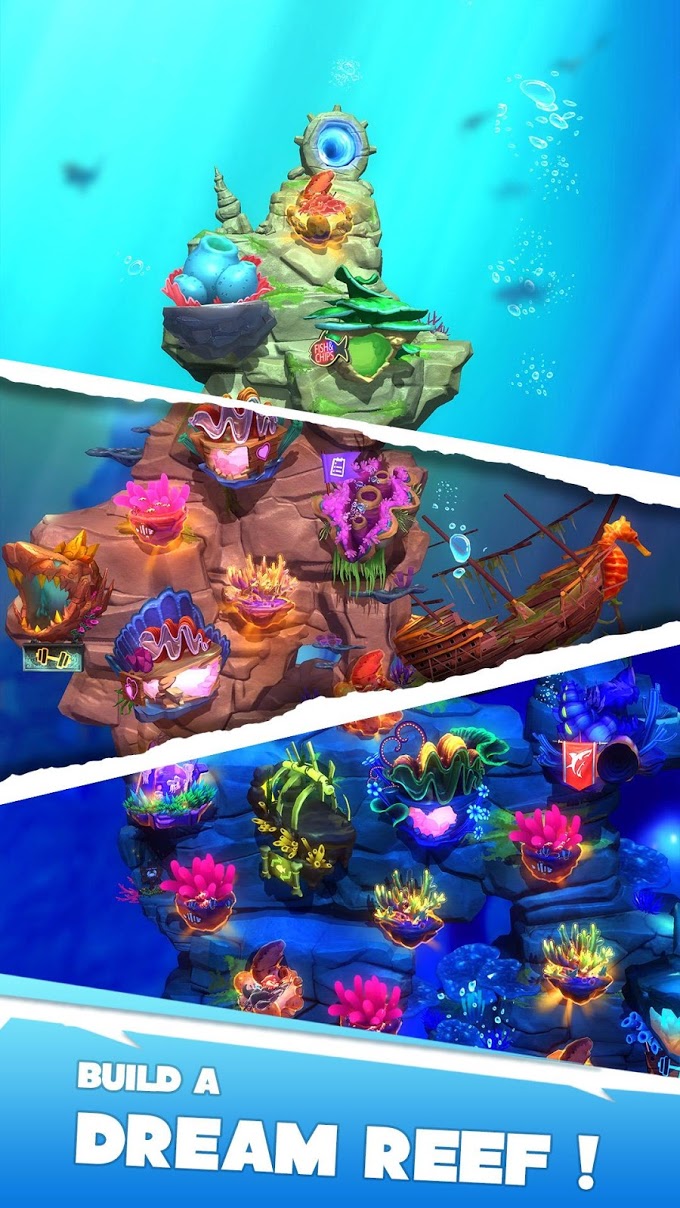 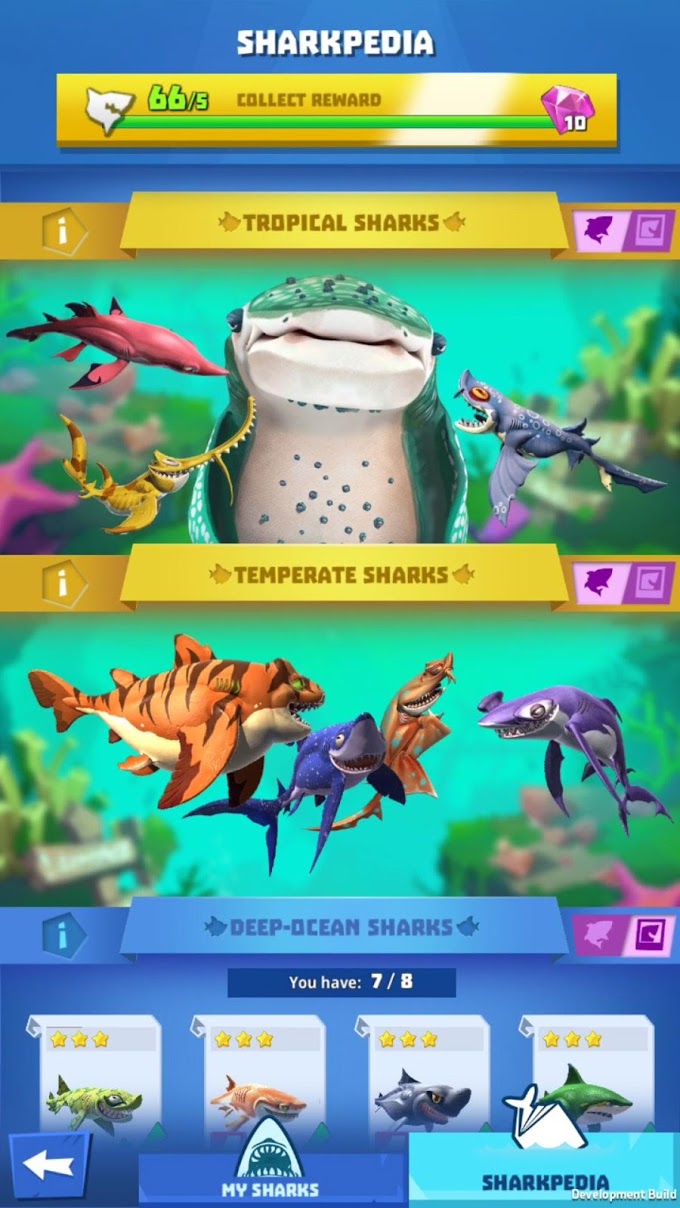