Hunt 3D – 3D hunting is a new and incredibly beautiful game with stunning HD graphics in the style of action and hunter games from iGames Entertainment Studio for Android, which has been released for free on Google, and again, as always, we have decided to For the first time in IranIntroducing it to you, the lovers of animal hunting games! In this game, you appear in the role of a hunter and hunt in various forests around the world! There are a variety of animals such as deer, bears, cheetahs, rhinos and… for hunting in the forests that you must kill before they escape! Your hunting missions can be done in different ways, so you have to hunt animals by riding a helicopter, or you can stand in a fixed place and hunt animals. At the beginning of the game, a tutorial on using the buttons will be displayed for you, and then you will enter the steps, where you must first take a photo of your face and place it on the face of two characters (a woman or a man you choose) and with Enter your name Enter missions! A variety of missions await you in Hunt 3D; If you are a fan of Android hunting games, you will undoubtedly be amazed by the stunning graphics of Hunt 3D.

Hunt 3D game with a score of more than 50,000 downloads from Google Play was able to score 4.4 out of 5.0 . We are now in Usroid the beautiful game plus mode version for free at your disposal that we can customize the installation files to download; Not to mention that the game has been tested by us on the LG G3 device with Android 5 and runs offline. 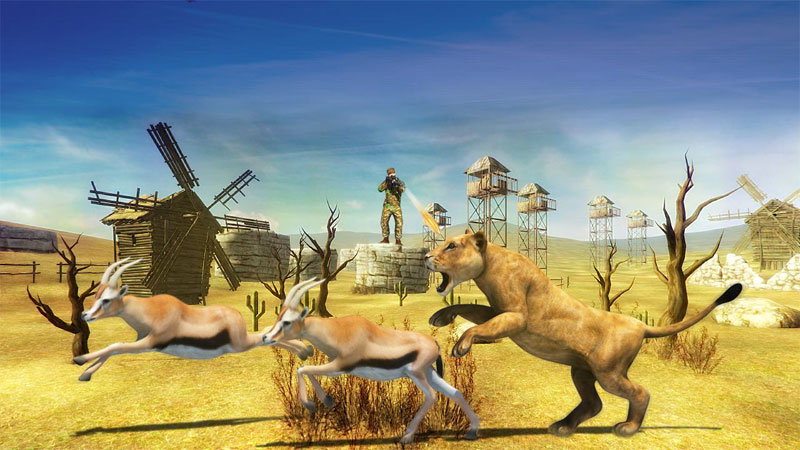 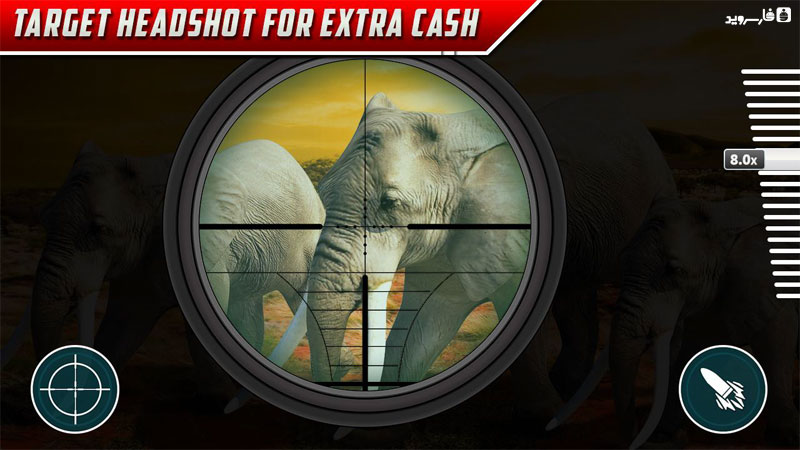 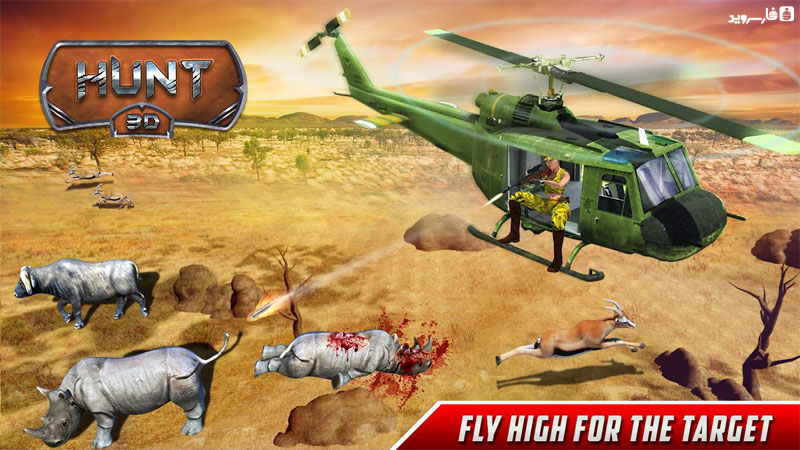 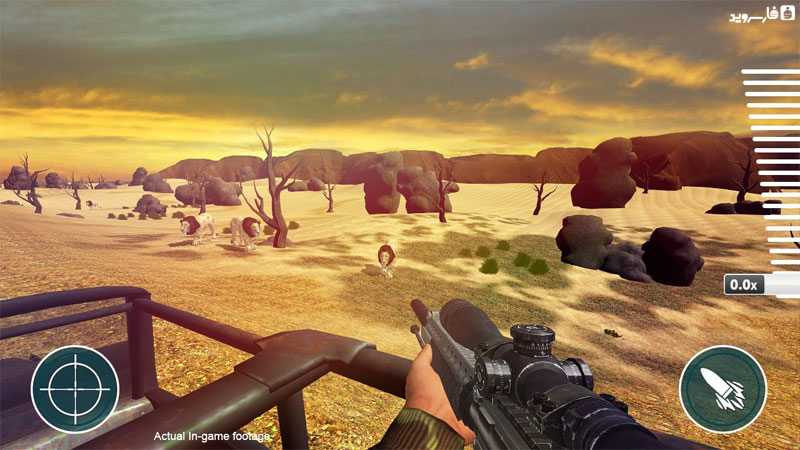 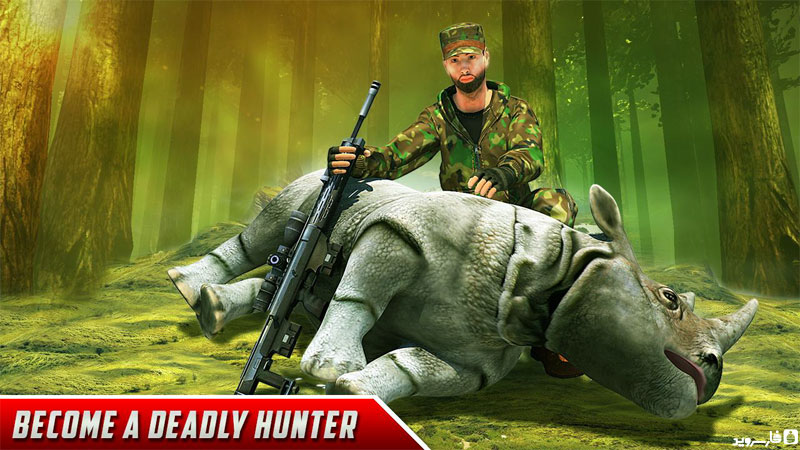 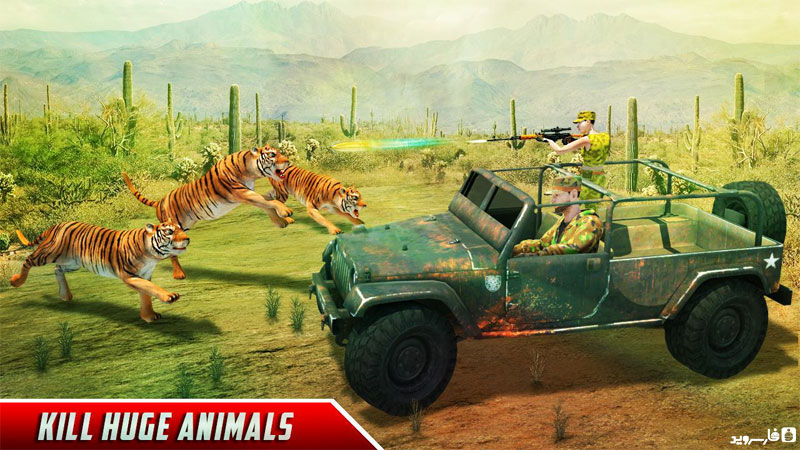 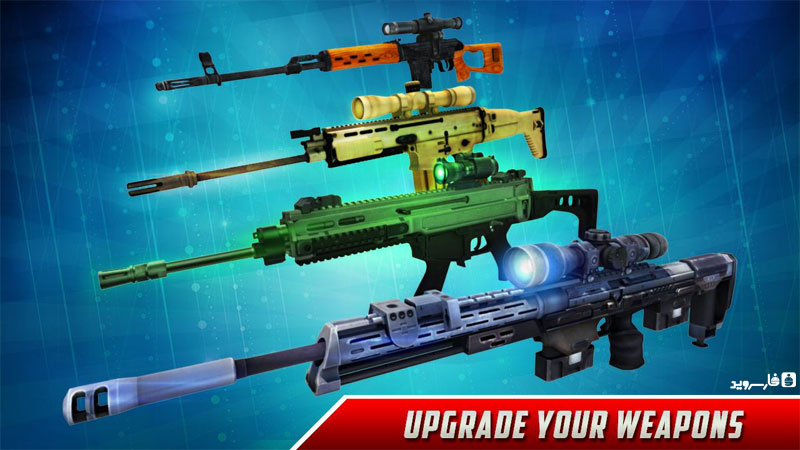 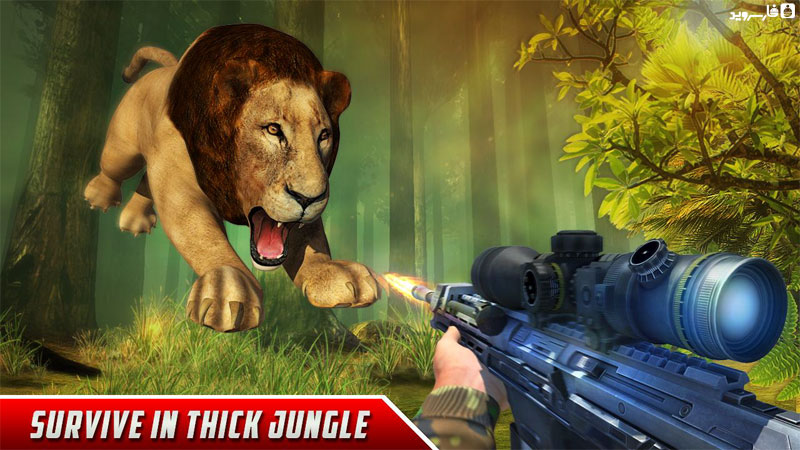 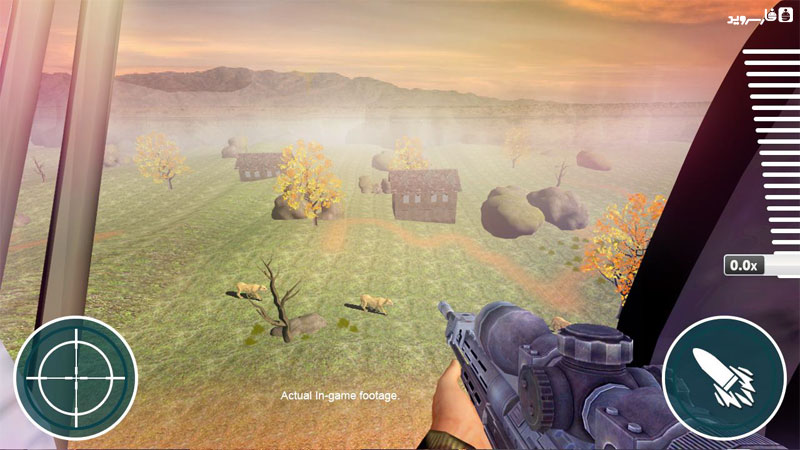 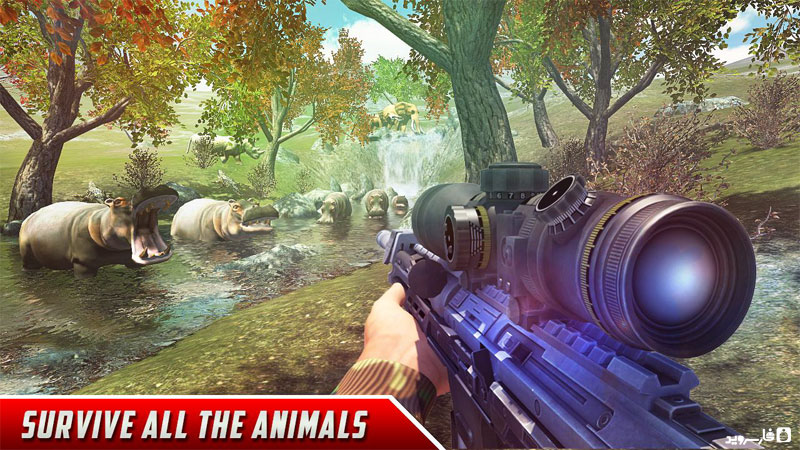 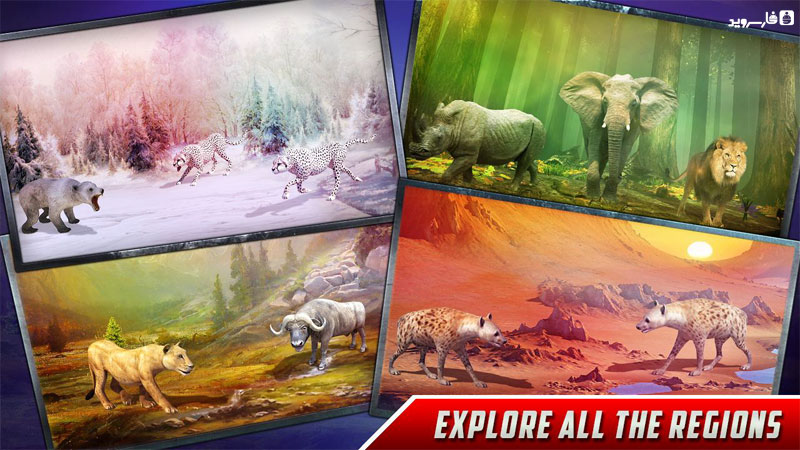 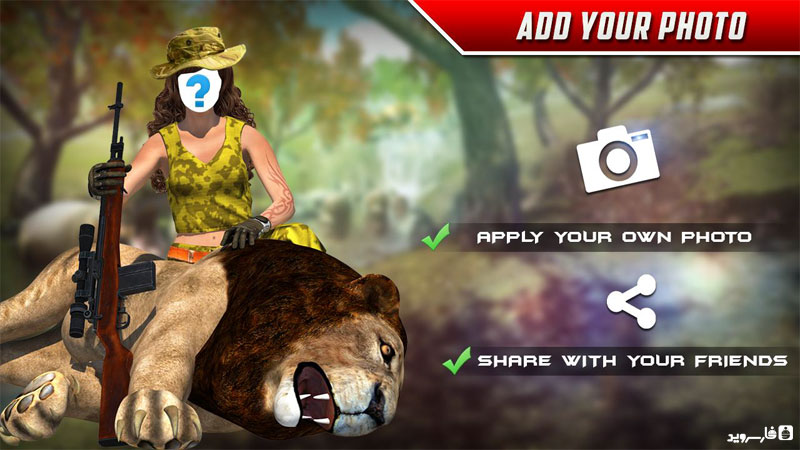