Hunt Royale is the name of a game in the action genre, published by BoomBit Games game studio for mobile devices with Android operating system. Hunt Royale is one of the most fascinating and exciting games of BoomBit Games game studio, which has been able to bring a unique experience for gamers by providing an engaging gameplay. As the name implies, Hunt Royale is a Battle Royale game. But this game has features that make it different from all the Battle Royale games you have ever seen. In Battle Royale games, usually 100 people fight at the same time on a battlefield, and your goal is to try not to get killed and be the last person to survive. But in this game you are 4 hunters who do not kill each other and your goal is to work together to kill all the monsters on the battlefield. Like Battle Royale games, you have to prove yourself on the battlefield and be the only hunter who is not killed. Monsters include dragons, giant eagles, venomous snakes, mummy soldiers, and more, and there are over 30 Hunter characters in the game that you can choose from. Each character has its own unique features and abilities that you can choose one of them according to your taste and style of gameplay. As you progress in the game, you can gain experience points and roll up your character and improve his abilities and skills. The idea of ​​Hunt Royale is actually a combination of Battle Royale and MOBA styles and is a new idea. If we are to compare, we can say that this game has more or less similarities with League of Legends, and Hunt Royale is probably inspired by this game. But it is quite clear that Hunt Royale has its own gameplay and mechanisms and is a completely unique game.

Hunt Royale has several different modes that are interesting in their own way, and each of them offers a great variety in terms of gameplay. “Hunt” mode is a 4-player mode, which is the main mode of the game. “Co-op” mode is a 2-player mode in which two hunters work together. “Bounty Hunt” mode is a 10-player deathmode mode. “4-player” mode is also a bass hunt mode. There are also many events in this game that you can try. In these events, you can get all kinds of rewards and easily roll up your characters. In addition to all this, the developers have promised to add more content to the game in the near future, including more modes, more characters, more events, as well as features of social communities. It is worth mentioning that this game is also connected to the Google Play leaderboard, and you can also participate in various world tournaments. Visually, the Hunt Royale game world is designed in a voxy style. While the game’s graphical space is not as detailed as PUBG MOBILE, if you like games like Minecraft you will definitely like this one. There is nothing surprising about the sound of this game, but of course it is not so important. In any case, Hunt Royale is a mobile game, and its sound is relatively good in the size of a mobile game. The controls are also very simple and you can easily learn and memorize them in a few seconds. All in all, we have to say that Hunt Royale has acted as a general package more than expected and is a quality and full-fledged game, and if you are interested in Battle Royale games, this game can undoubtedly satisfy you. Hunt Royale has received an excellent score of 4.6 out of 5.0 among gamers’ votes in the Android Market, and the Usroid team intends to provide the original and modded versions without any restrictions in a tested and completely free way to you dear ones. You can now download this game through the direct links at the bottom of the article and enjoy it! 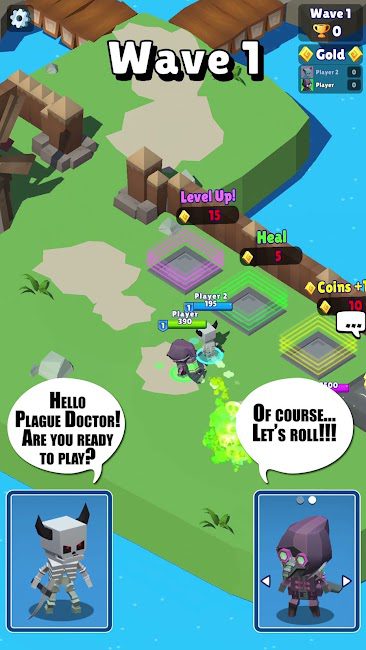 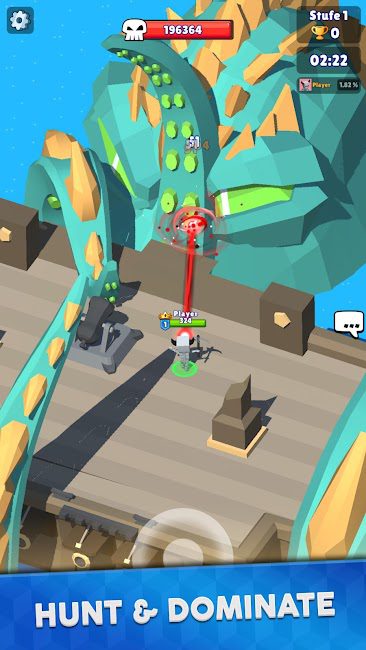 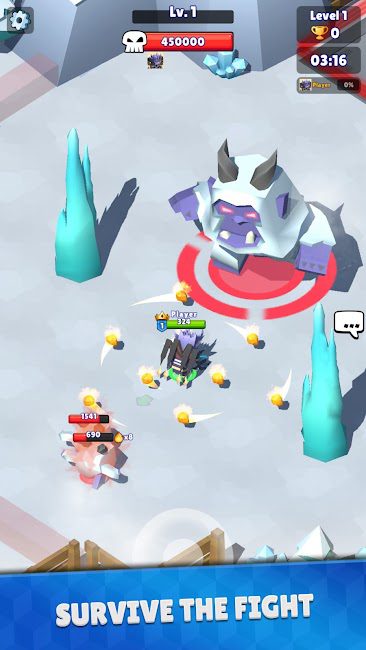 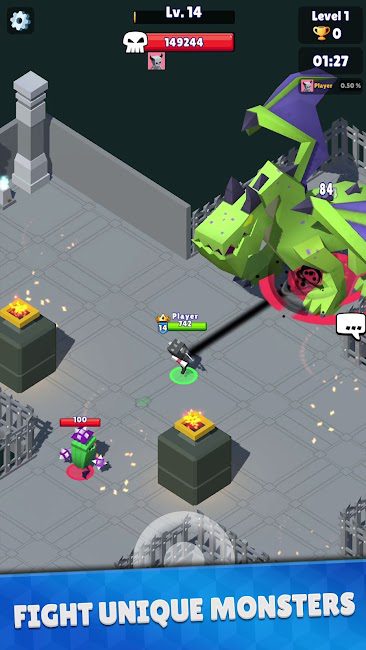 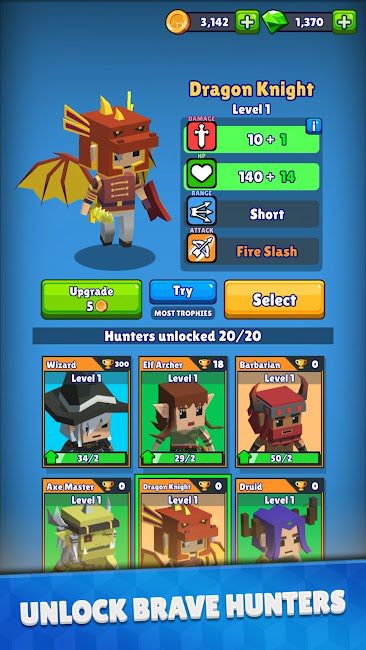 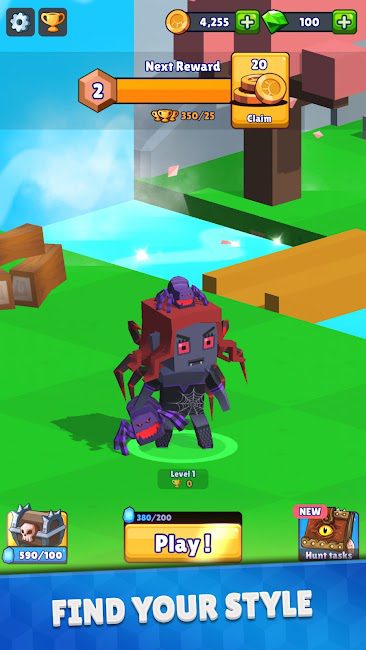 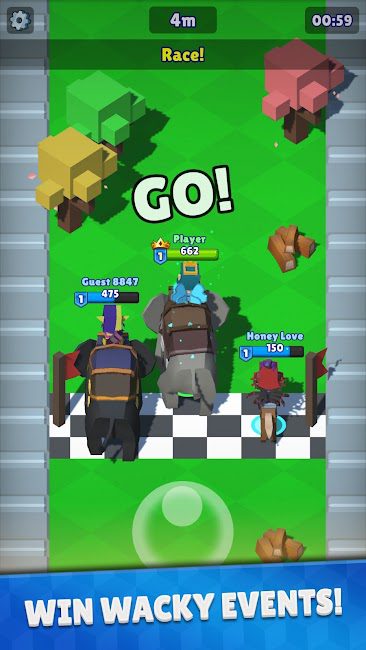 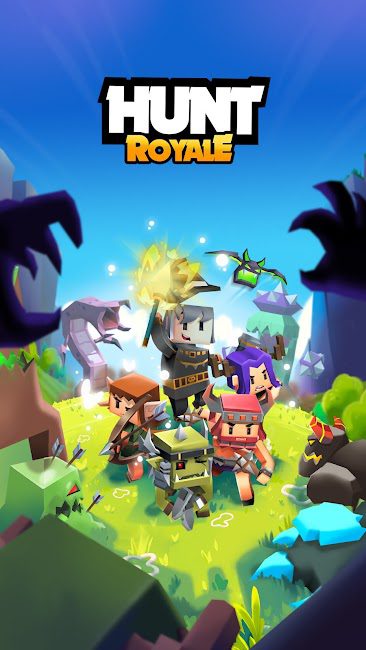