Hunter Assassin 2 is the second game in the series of Hunter Assassin games from the Turkish Ruby Game Studio, which is offered for free but with in-app payments for Android devices and is available on Google Play to players around the world. We are proud to announce that only a few hours after the release of this game on Google Play, we have prepared it and presented it to you dear ones along with a modded version. For the first time among all Iranian sites, Usroid has prepared this beautiful game for you dear ones. Hunter Assassin 2 game was made after the remarkable success of the first part, Hunter Assassin, and was released with similar designs and styles to delight the fans of this game again with new stages, new features and more diverse features in various sections. Ruby Game Studio claims that the previous part of the game was able to become the fifth most downloaded game on Google Play in 2020! Although this claim can not be officially confirmed or denied, but clearly the high number of downloads and contacts of this game has been one of the main reasons for making the second part. In this article from Usroid site, we intend to introduce this game to you dear ones and review it briefly. So stay tuned.

Hunter Assassin 2 game is made with the same mechanisms as the first part. The game is about special agents from a secret organization who are supposed to perform various missions to infiltrate the enemy headquarters secretly and destroy them. You will be in the role of these professional agents who are skilled and skilled assassins, and your task is to clear various areas from the elements of the enemy. Hunter Assassin 2, just like the first part, is quite a tactical game. The game is followed from the top view and you are in charge of guiding the main character in such a way that by specifying the point of movement or shooting, you can control the desired character. Your entry into enemy-controlled areas is secret. Your enemies are constantly moving around. Your enemies have a clear view that is displayed in the form of light in front of them. As soon as you are in this area covered by enemy light, you will be detected and attacked quickly. Therefore, your main priority should be to attack the enemies from behind. At each stage there are a certain number of enemies that you must destroy one after the other to be able to go to the next parts. In addition to the main weapon that you can choose and upgrade, there are additional items in the game. For example, time bombs that are activated as soon as they are approached, or the possibility of using military equipment such as grenades, missiles, etc. After a few steps in Hunter Assassin 2, it is time to face the boss of the department who is a big, dangerous and resilient person. The bosses of Hunter Assassin 2 will undoubtedly be tough challenges for you. If you are interested in action but tactical and challenging games, Hunter Assassin 2 can be an interesting and exciting option for you. So do not procrastinate and get the latest official version right now with its modded version from Usroid direct links. 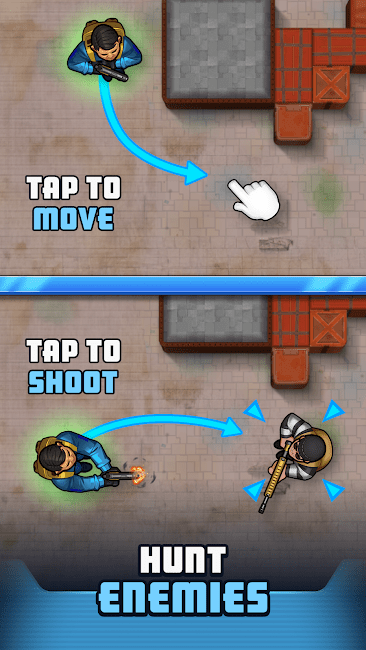 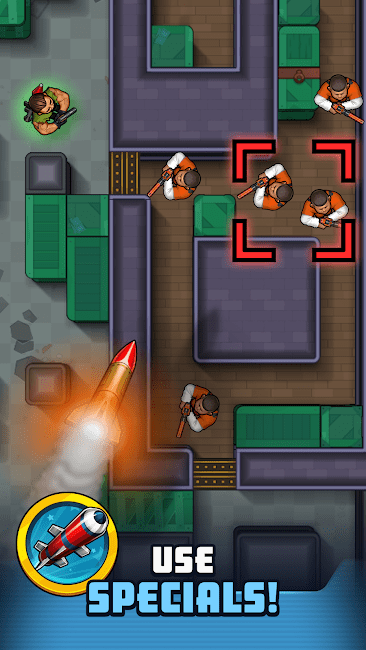 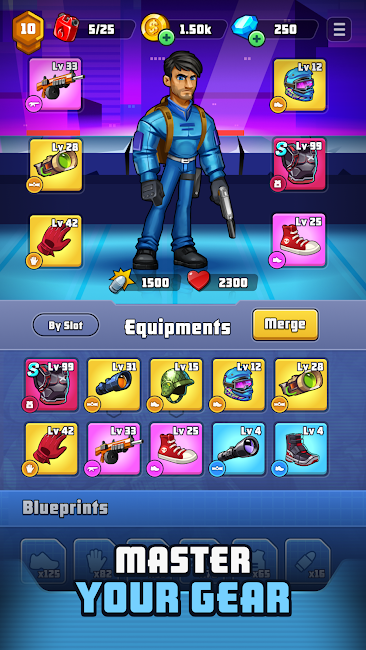 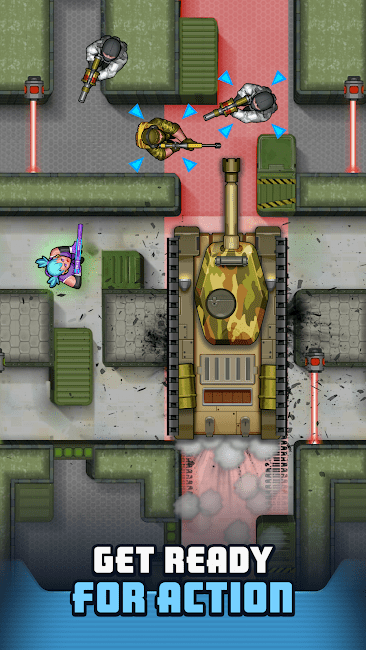 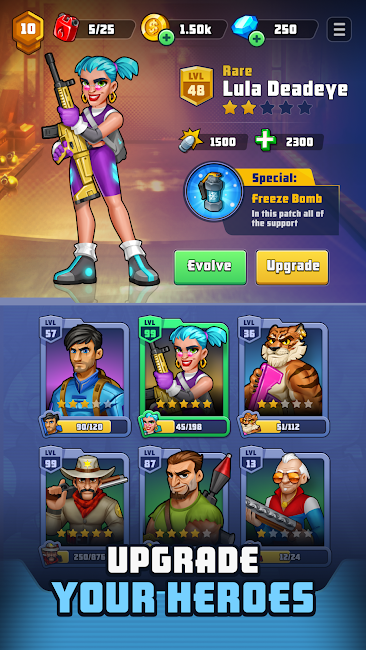 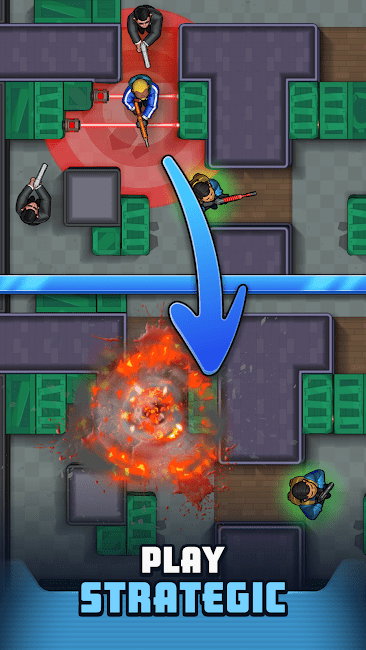 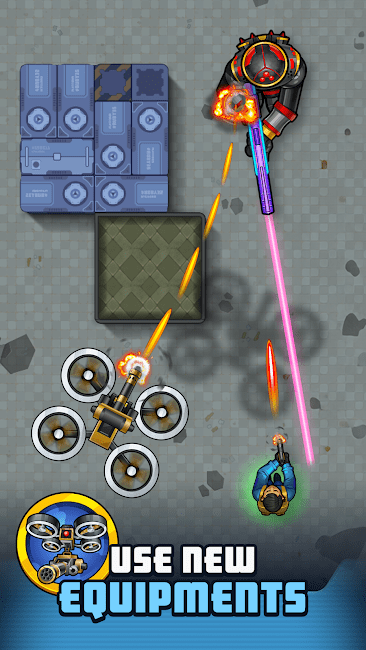