Hunter Assassin The title is an action-style game released by Ruby Game Studio for Android devices. The game development studio has already released other successful games for gamers and has a good track record, among which we can mention Gym Flip. Hunter Assassin is another successful game development studio that has managed to become one of the most popular Android Market games with more than 10,000,000 installations! So if you want to try a new game, we suggest you don’t miss Hunter Assassin. In terms of gameplay, this game is very simple and its mechanism is not very complicated. The structure of the game is step-by-step, and your main task is to find and kill the enemies at each stage. To do this, your only weapon is a knife that you must use to move silently from behind to the enemies and kill them in a surprise attack. But as soon as you kill one of the enemies, the other enemies will notice and try to reach you and shoot you with the shotgun they have. To prevent this from happening, you need to escape as soon as you kill one of the enemies and hide in the corner and do not fall within the range of the enemy’s flashlight and do not identify yourself in order to kill other enemies in a suitable position and in a professional ambush. 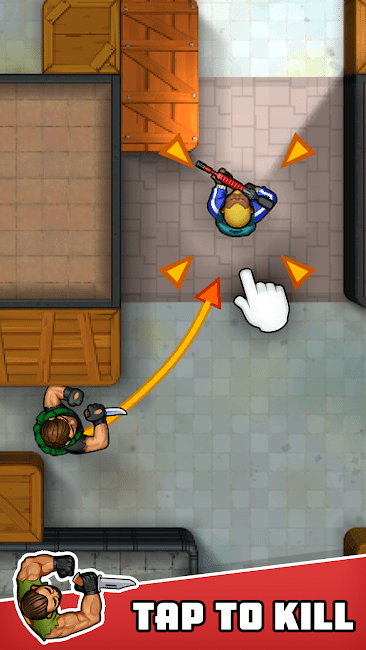 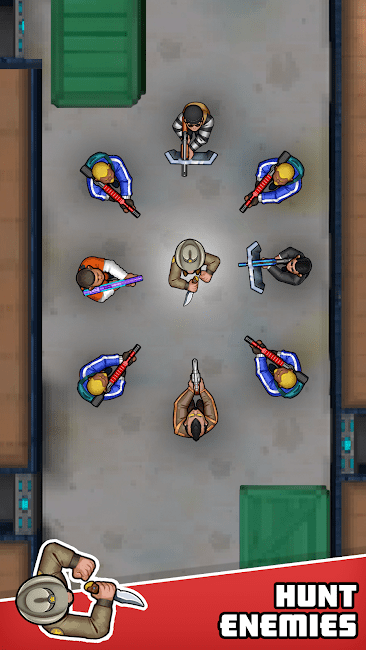 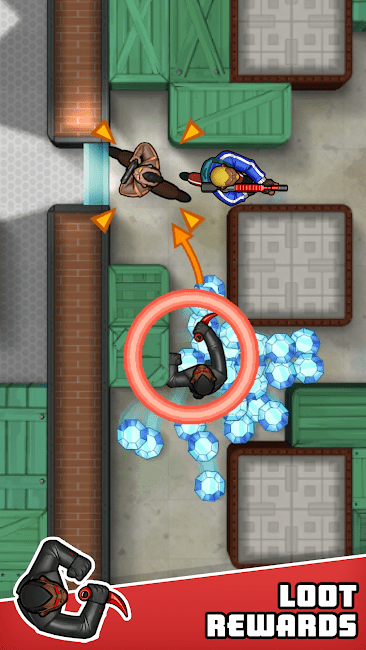 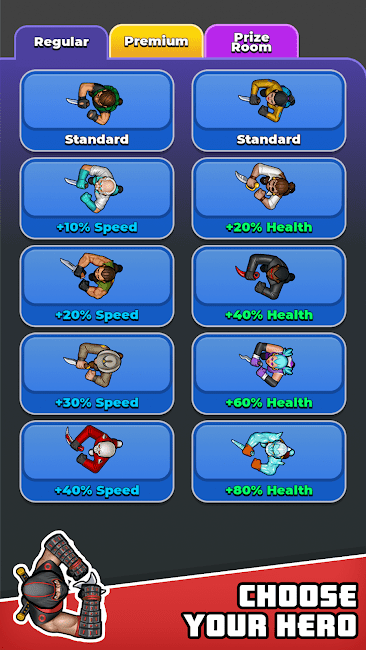 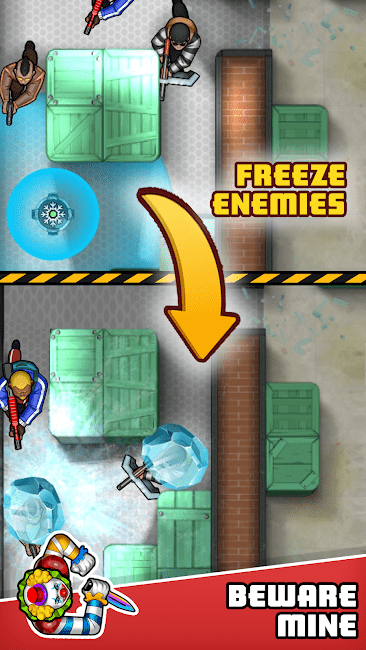 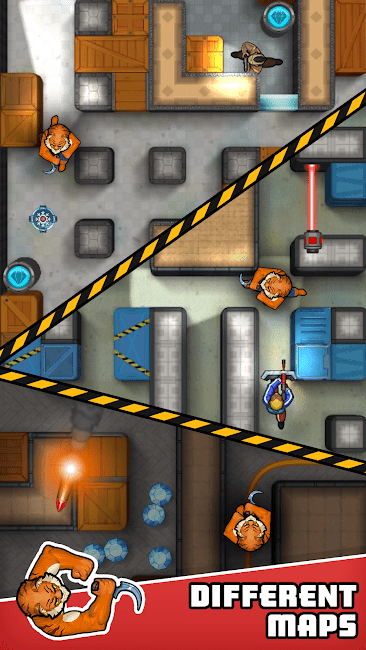 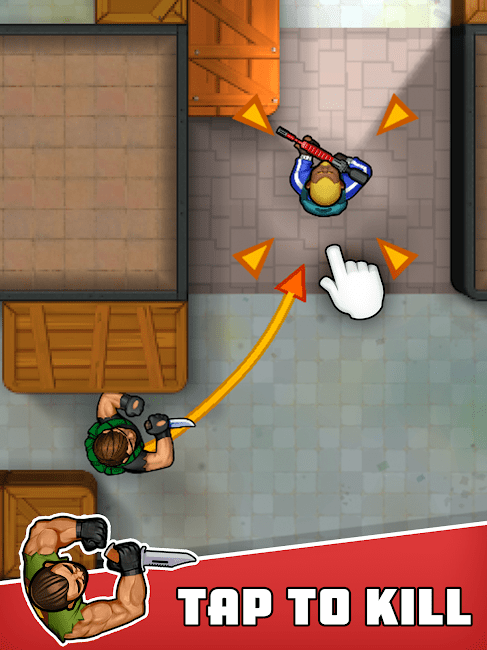 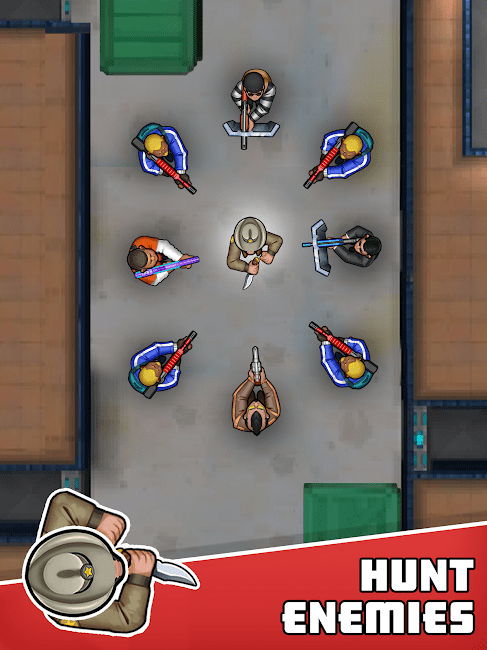