Hunter Era – The Age of HuntingAnother very interesting and popular title is MiniDev Creative Studio, which, like most of the studio’s games, is produced and released in a casual style. MiniDev is known for making creative and fun games. The studio has produced more than 24 hobby games in various genres so far, and all of these games have received excellent feedback from users and critics. Hunter Era is no exception. In this game you travel to the time of early humans. When great and terrifying creatures were still living on this planet alongside humans. At that time, humans did not have a good relationship with any of these creatures and they were either hunting humans or humans hunting them! Now you have to be in this era once again and help humans hunt these monsters! The style and context of the game is very interesting and fun. The use of humorous and funny elements has made this game very attractive and diverse! The gameplay style is very simple and can be done by anyone. The shape and icon of the game is similarFighting games are hand-to-hand! You are lined up on one side of the image and your enemies, which are prehistoric animals, line up on the other side. Both you and these creatures have a health bar, and by hitting enemies you can damage them and shorten their health bar. If you can destroy your competitors before your health bar is finished, you will win that stage! Your enemies are wild and dangerous animals like boars or bloodthirsty and giant birds.

With each victory in the game Hunter EraYou can earn points and coins. Then with these coins you can buy better weapons or upgrade your current weapons in several stages! With the help of these weapons, you can harm your enemies from a distance and by targeting them remotely, or you can fight with them with cold weapons in hand-to-hand combat! Some of these weapons have nothing to do with prehistoric times and are considered mythical and futuristic weapons! Your enemies also become more difficult and dangerous with each step. By destroying each enemy, you can go to the next stage, and the requirement to compete with stronger rivals is to defeat the animals before them. The game’s graphics and 3D designs are well done due to its very small size. It is also worth mentioning that Hunter Era can be played at 60 frames per second on devices that support these graphic settings! Hunter Era game with a suitable volume and interesting design is a fun and beautiful game. If you want to download this game, you can, after viewing its images from the screenshots section, normal tested or modded versions of it from the download box section of the siteDownload Usroid easily and install it on your Android mobile or tablet! 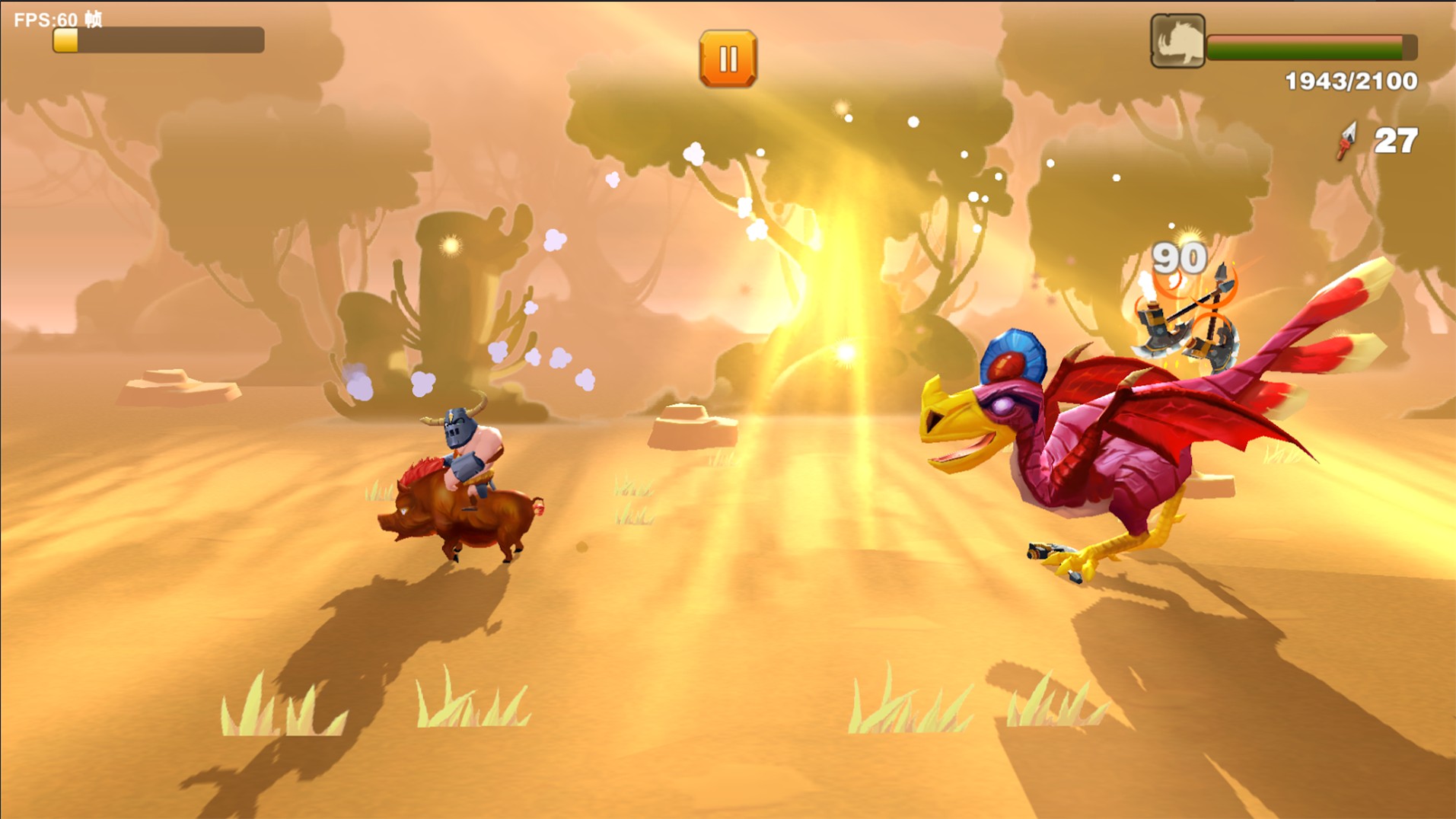 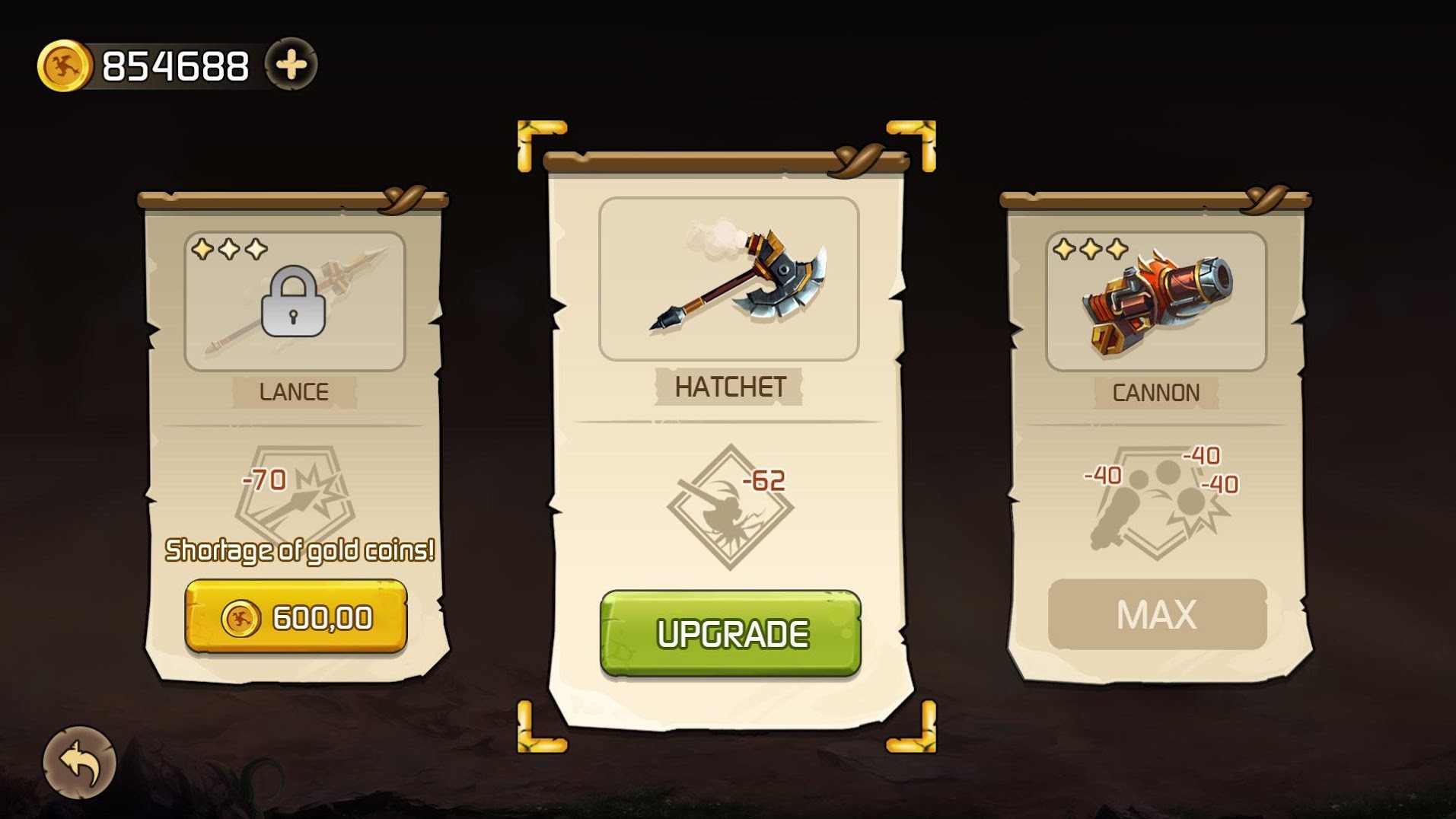 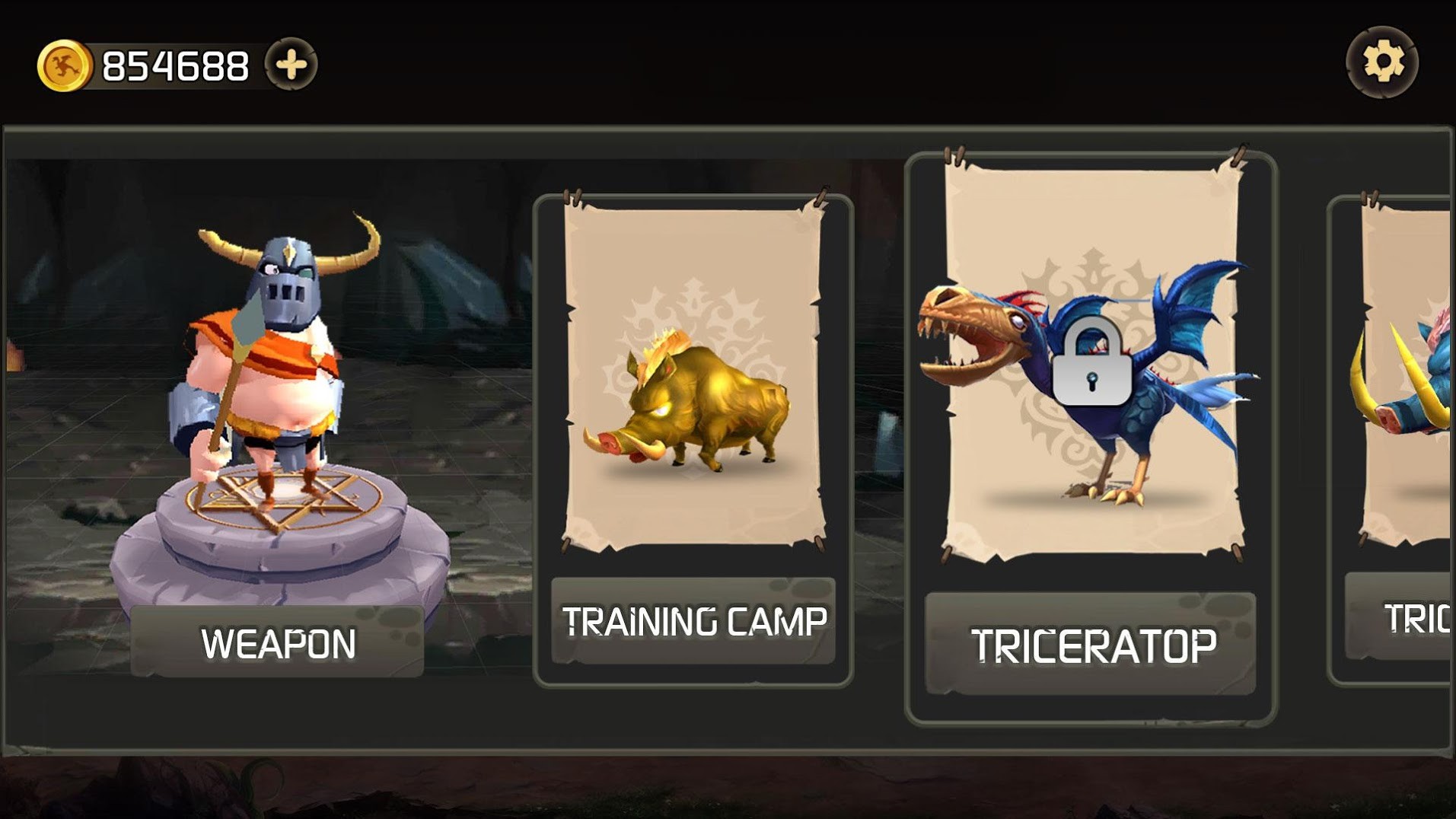 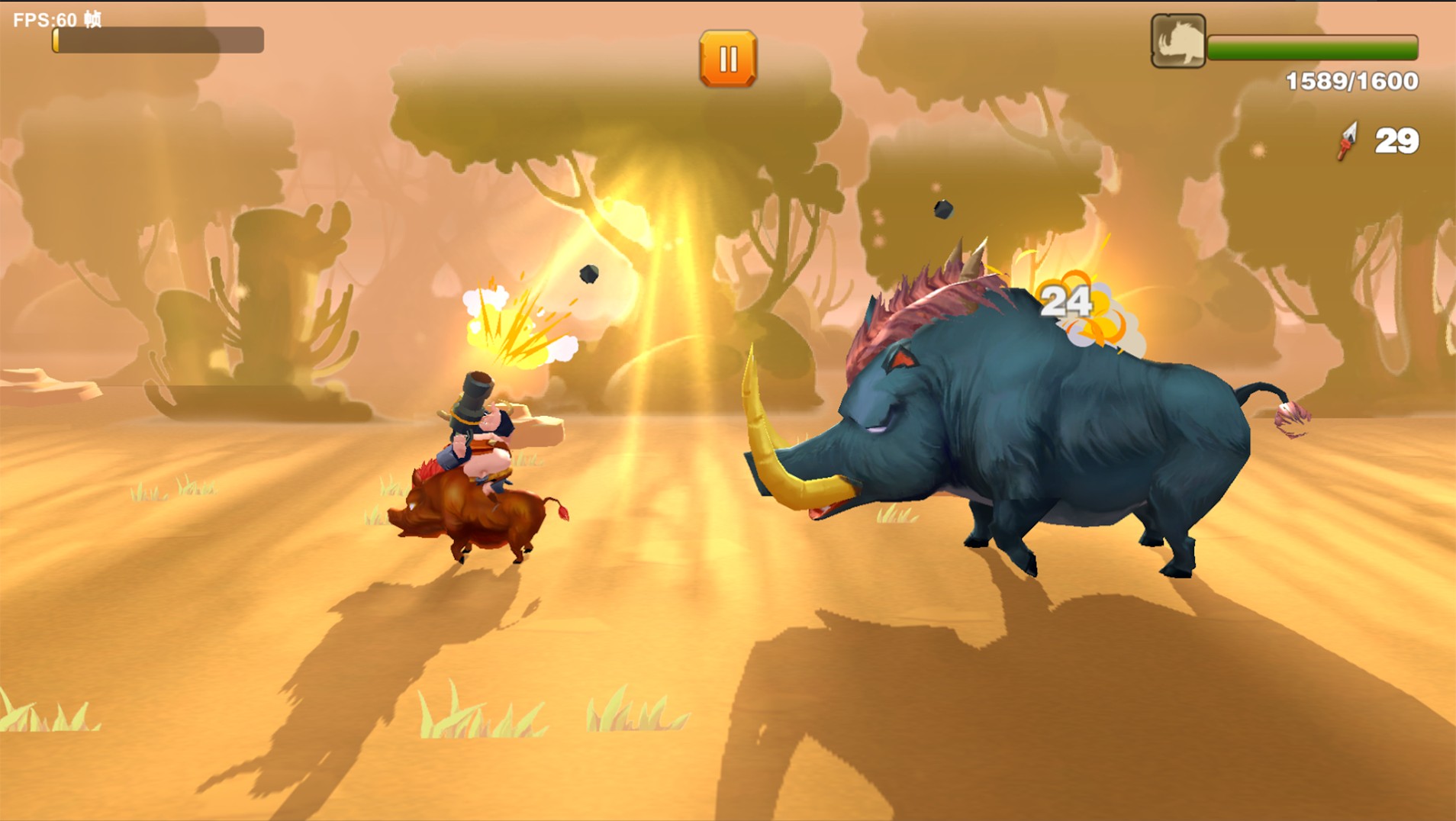 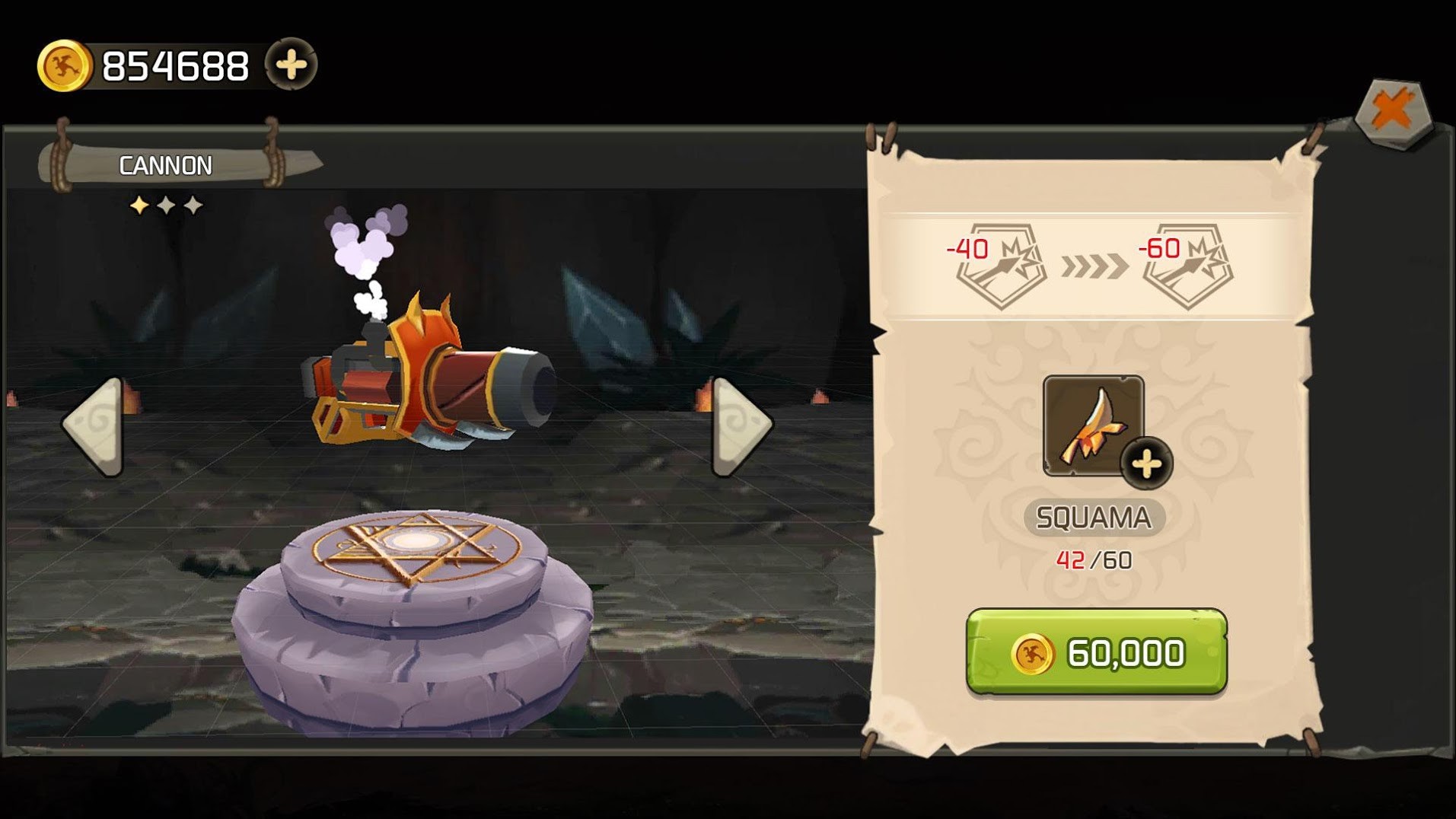 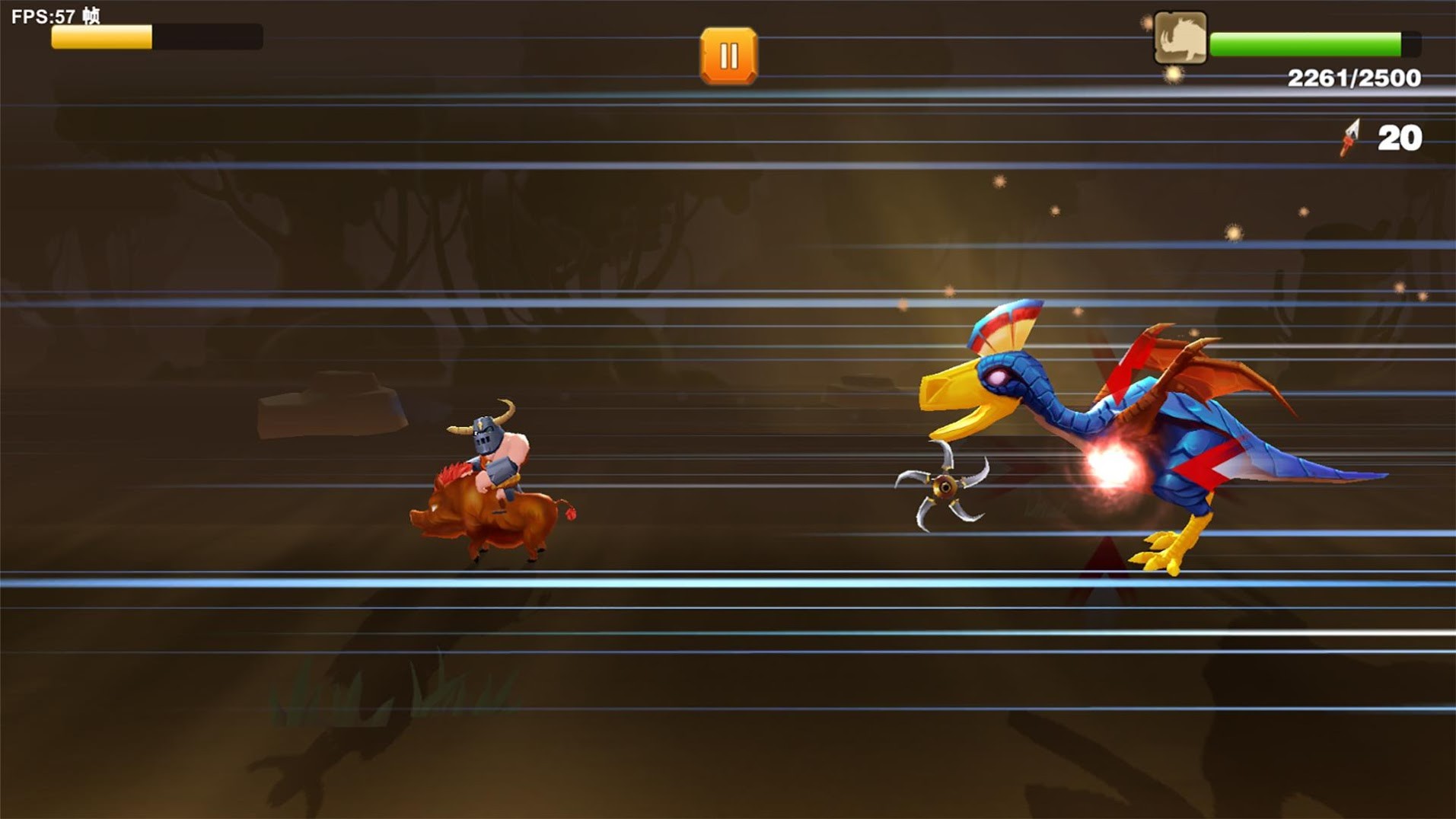