Hyperburner is a new and incredibly beautiful game with stunning graphics and addictive gameplay in the style of jet riding and racing games from Bad Potion for Android , which is sold for $ 2.99 in the big Google market and so far more than 5 Downloaded thousands of times by Android users around the world and now at your request Dear usersWe have decided to introduce this beautiful game along with the mod version! Game story about Hyperburner; It is a fast spaceship that is located in a very distant solar system and you, as a player, have to cross this dangerous path and cross the barrier of various challenges in front of you safely or in Break the unlimited record mode of the competitions and surpass the competitors! The game can be run in both landscape and portrait modes and is made specifically for Android tablets and smartphones, which has led to smooth gameplay and fast response interface control! If you are interested in playing a compact and addictive Hyperburner are undoubtedly will attract your attention!

The best- selling Hyperburner scored 4.6 out of 5.0 , which is by no means a coincidence. With its beautiful and inspiring 3D graphics, exciting and breathtaking gameplay with a fast control interface and Accurate can devote hours of free time to any taste! Now in Usroid, we have put the paid and purchased version of the game along with the mode for download, so that in the mod version, all the ships are unlocked, but in the normal version, you have to open it by advancing the steps and collecting money. Needless to say, the game was tested by us on the LG G3 device with Android 5 and was run offline without the need for the Internet. 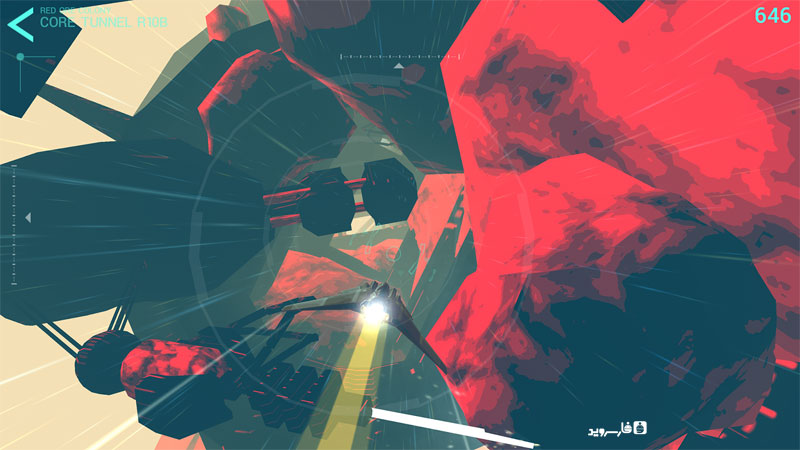 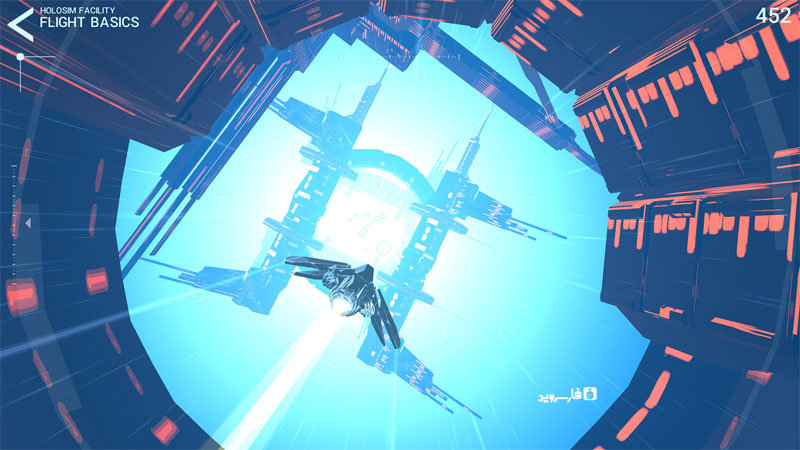 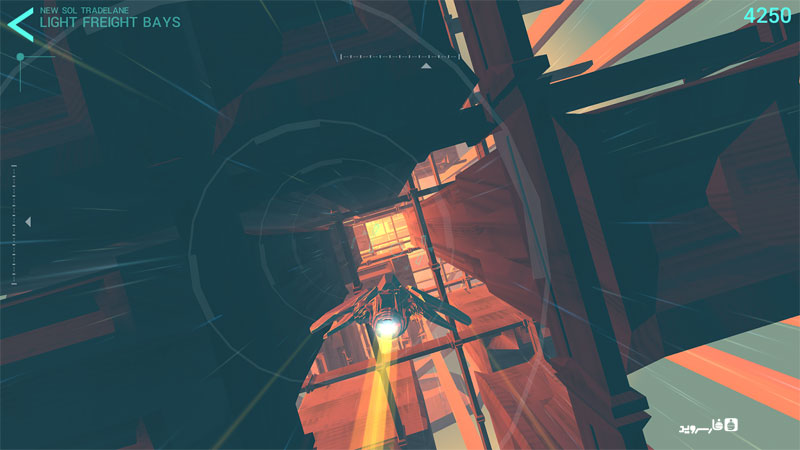 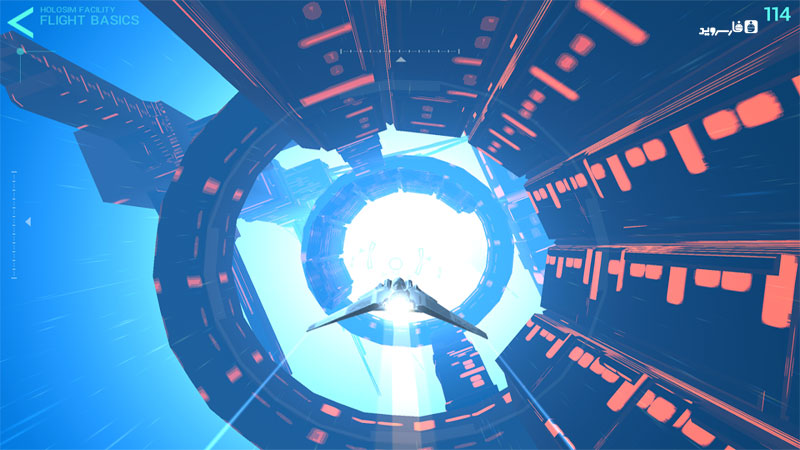 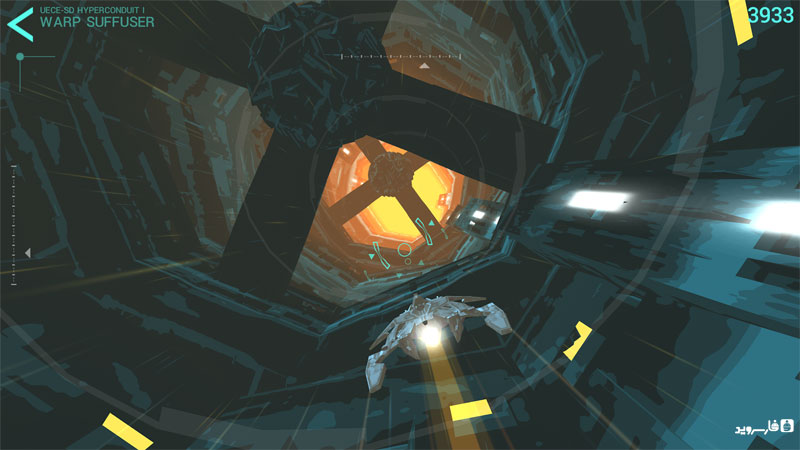