Download I Am Monster: Idle Destruction 1.5.8 – exciting and interesting action game "I am a monster" Android + mod

I Am Monster: Idle Destruction is a new and beautiful game in the style of action games from PIKPOK game development studio for Android, which has been released for free on Google Play, and today, for the first time in Iran, we intend to introduce the latest version. We have the presence of you, the followers of this style of games. In this game you are a monster in a strange city and all you have to do is destroy! Destroy as many buildings and enemies around you as possible to grow bigger and more powerful and destroy more buildings. The more buildings you destroy, the faster you will grow and pave the way for the destruction of many buildings in the colorful world. Achieve new monsters by playing more games and by combining them, discover new abilities to become the biggest monster ever seen by destroying everything in your path. So if you are a fan of action games and you are interested in I Am Monster, you can download it and share your opinion about it with other users.

I Am Monster: Idle Destruction game has been installed more than 10,000 times by Android users around the world and was able to get a score of 4.0 out of 5.0. This game with its 3D graphics, the possibility of collecting and upgrading 6 monsters, the ability to combine them together to build a larger monster, with new and more powerful features will surprise you. It will also be possible to collect pets to help you fight enemies. You can first watch the images and video gameplay of the game and then, if you wish, download the normal version and mode of this game for free from the high-speed servers of Usroid. This game has been tested offline and run without any problems. 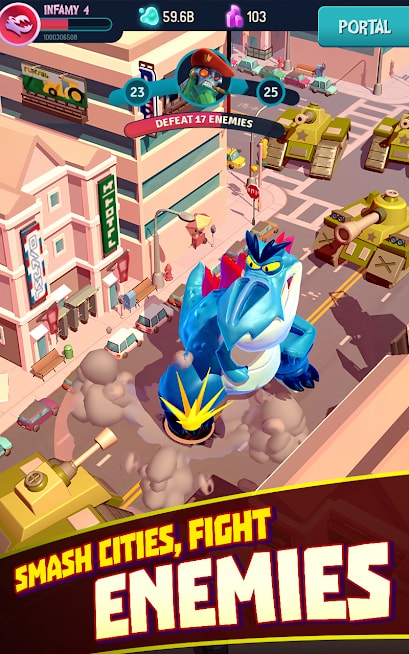 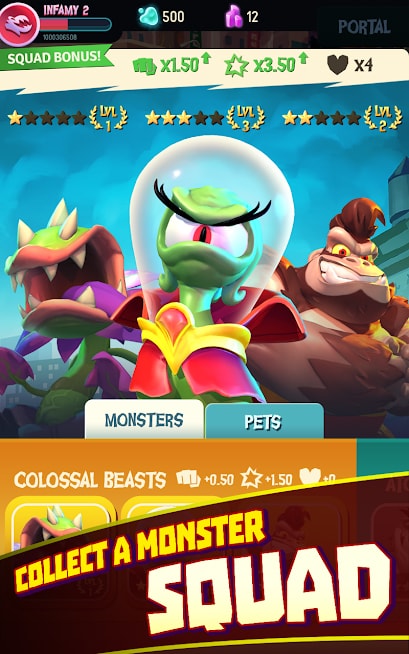 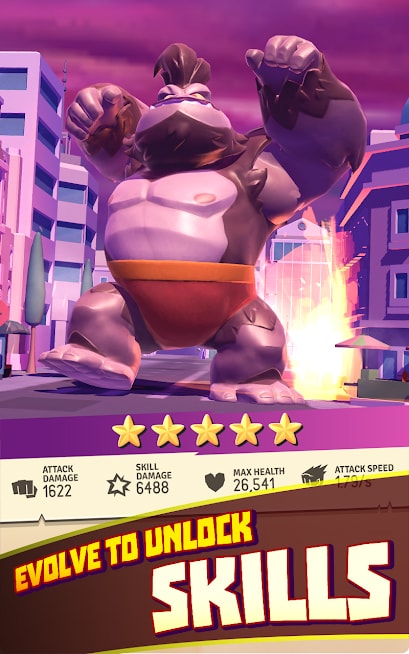 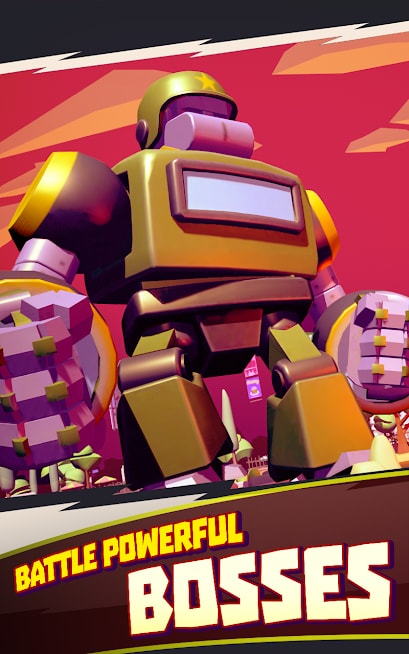 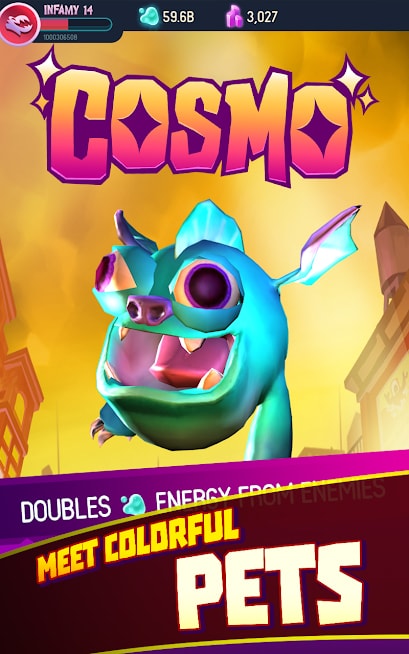 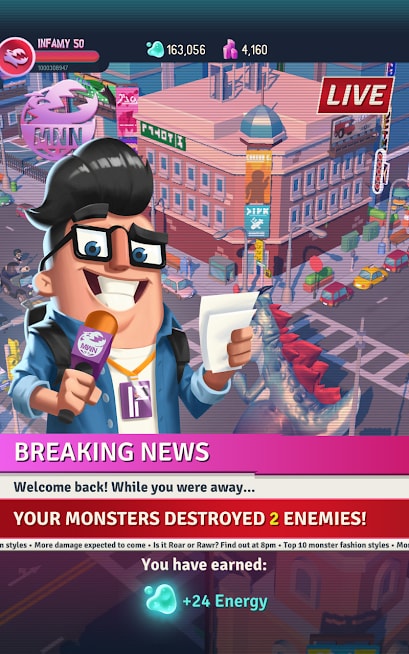 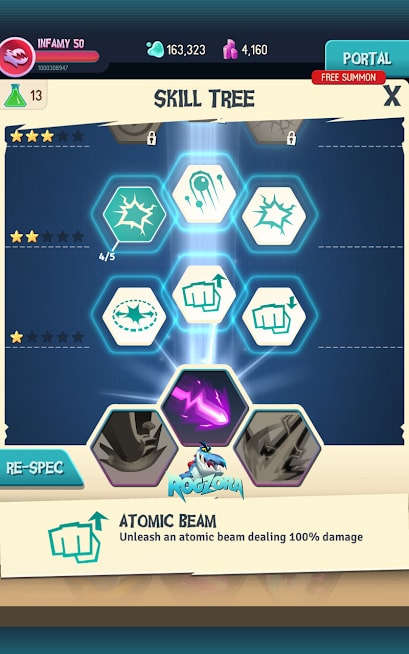 I Am Monster: Idle Destruction