Download I Am Warrior 1.1.9 – Exciting arcade game "I am a warrior" Android + Mod

I Am Warrior is an entertaining and exciting arcade game called “I’m a Warrior” from the XIJI Game game development studio for Android devices, which is available for free on Google Play and at your request. We have decided to introduce the latest version with your presence mode and we will delight the fans of recreational games. By installing this game on your tablet or Android phone, you will be able to experience the interesting Arcade game from the series of puppet games with simple and at the same time beautiful two-dimensional graphics. As the name implies, in this game you appear in the role of a powerful warrior who has to destroy a wide range of monsters on a two-dimensional screen. To win against the enemies ahead, you need to consider the right combat tactics, and in addition to this tactic, you can jump, roll, hit, and even finish the enemy’s attack. There are dozens of special abilities for your fighter that you can open by destroying enemies and making money and make the game’s character stronger.

Some features of Android I Am Warrior arcade game:

Play I Am Warrior To date, hundreds of thousands of times by Android users around the world downloaded from Google Play and managed to score 4.0 from 5.0 the business that we Usroid latest version for download mode have offered to accompany her. You can first see the images and video of the gameplay, and finally, if you want, download it from the site’s high-speed servers with one click. 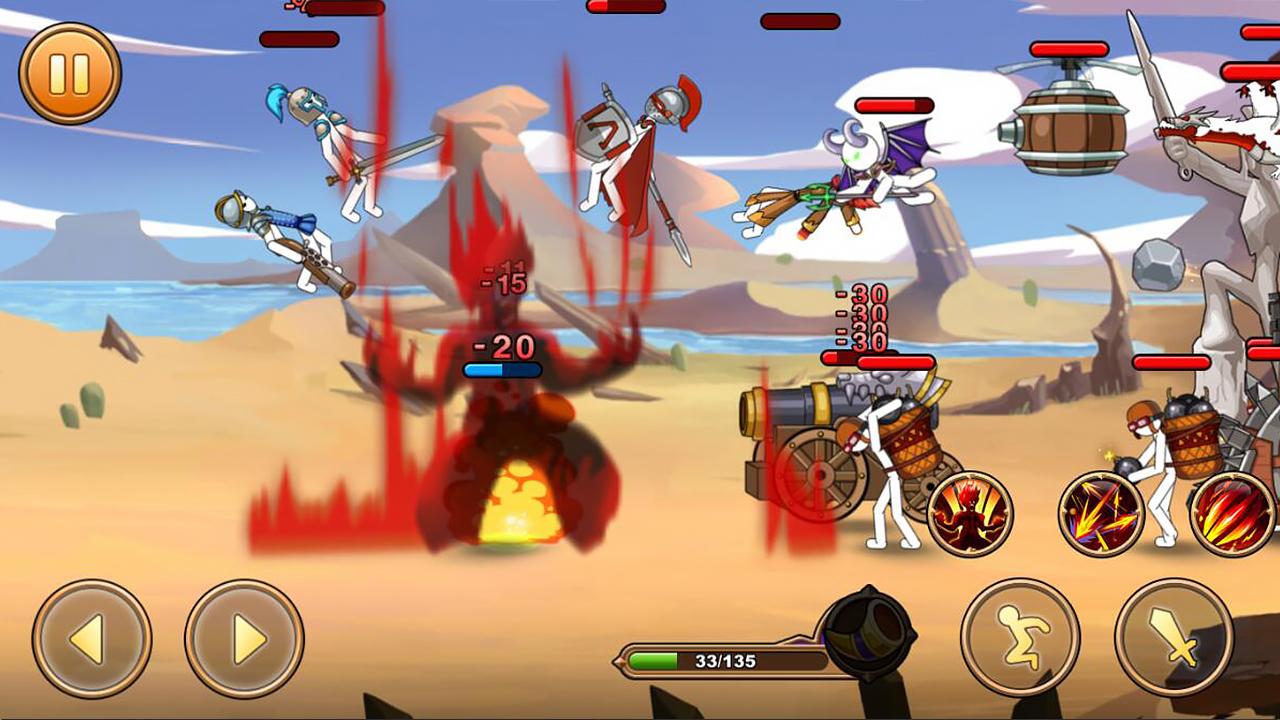 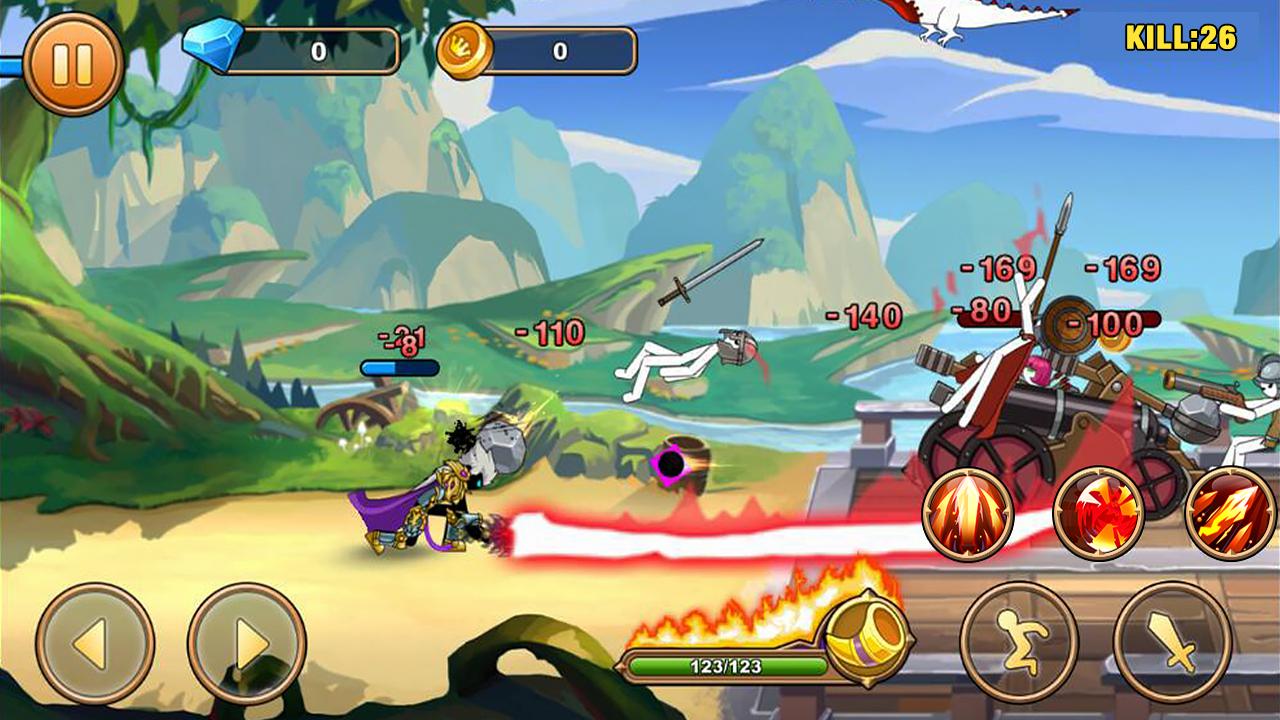 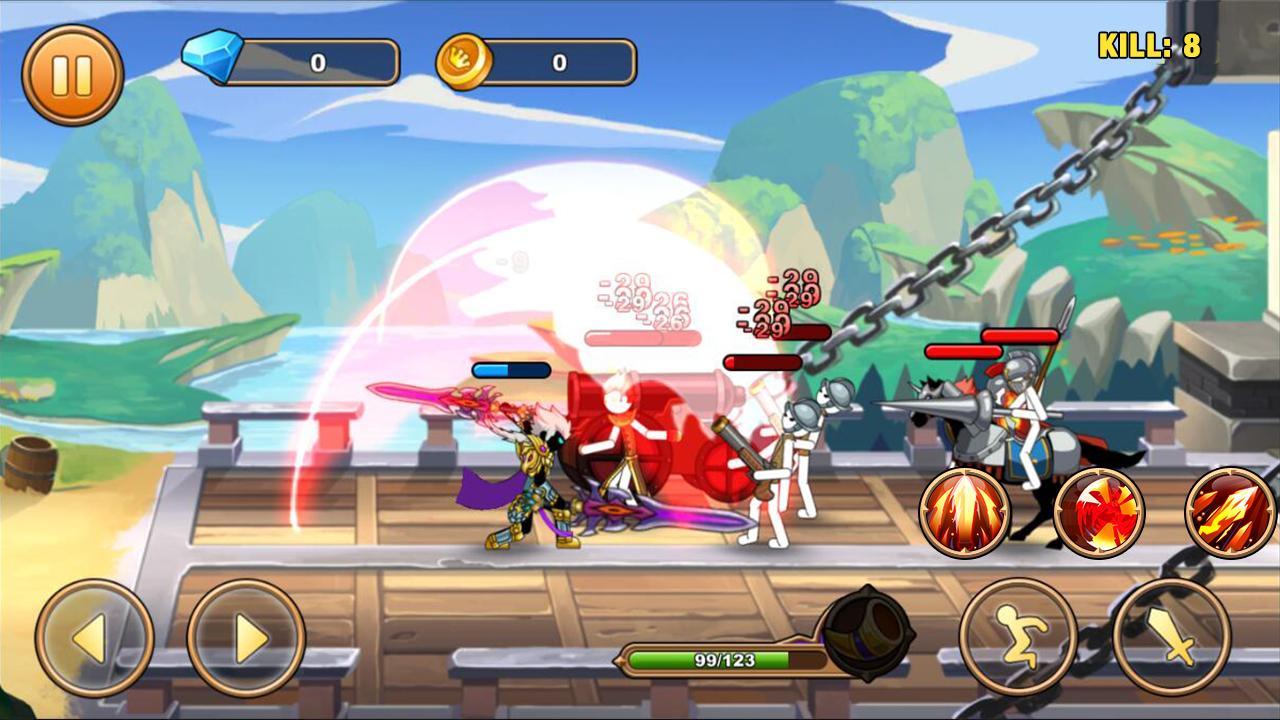 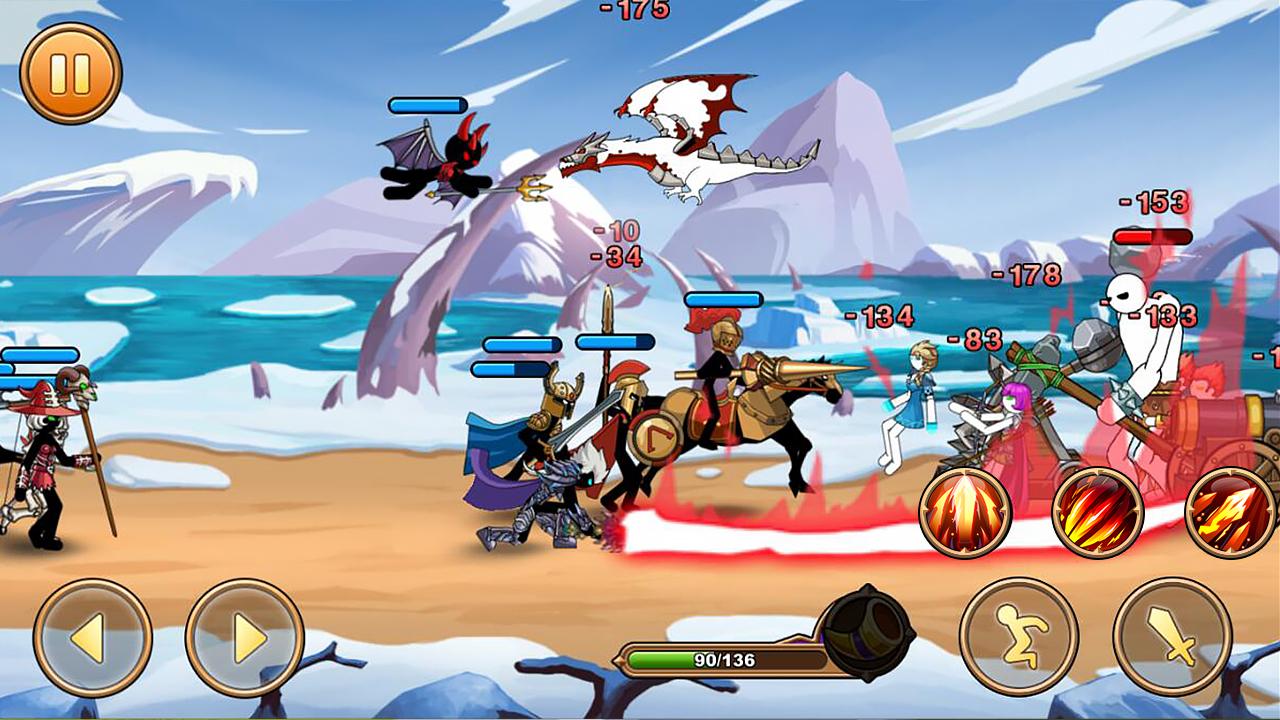 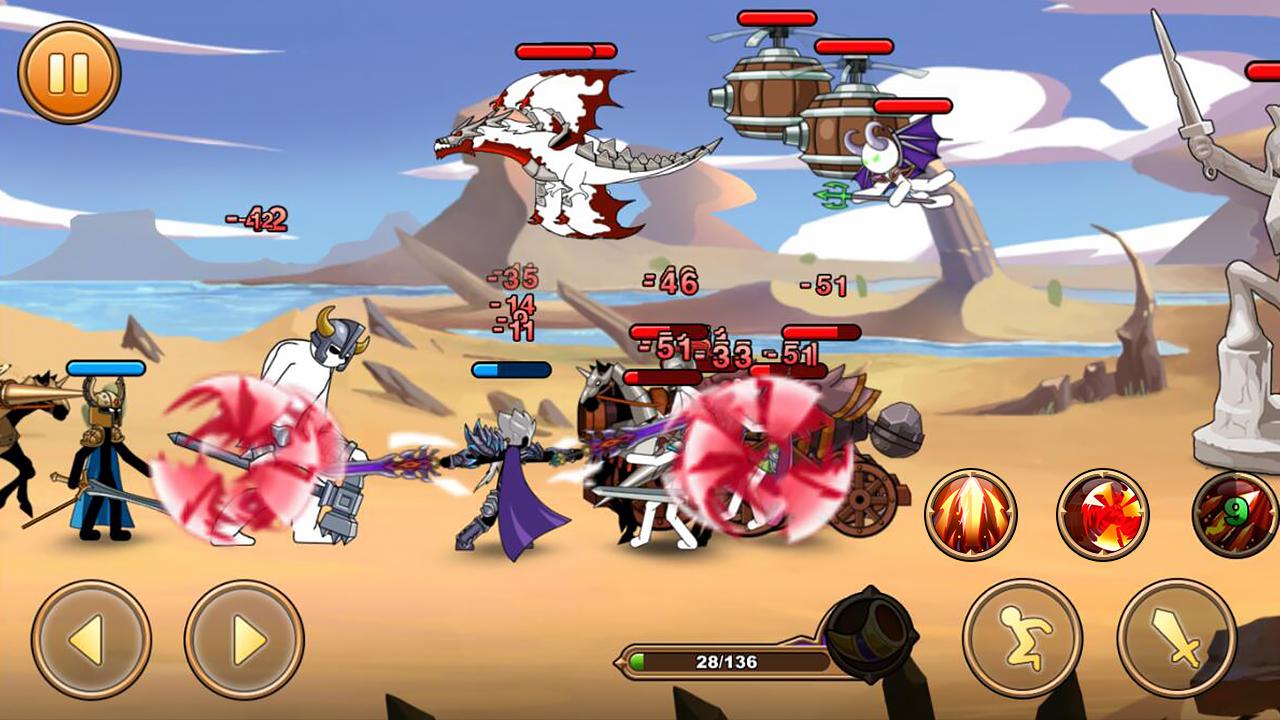 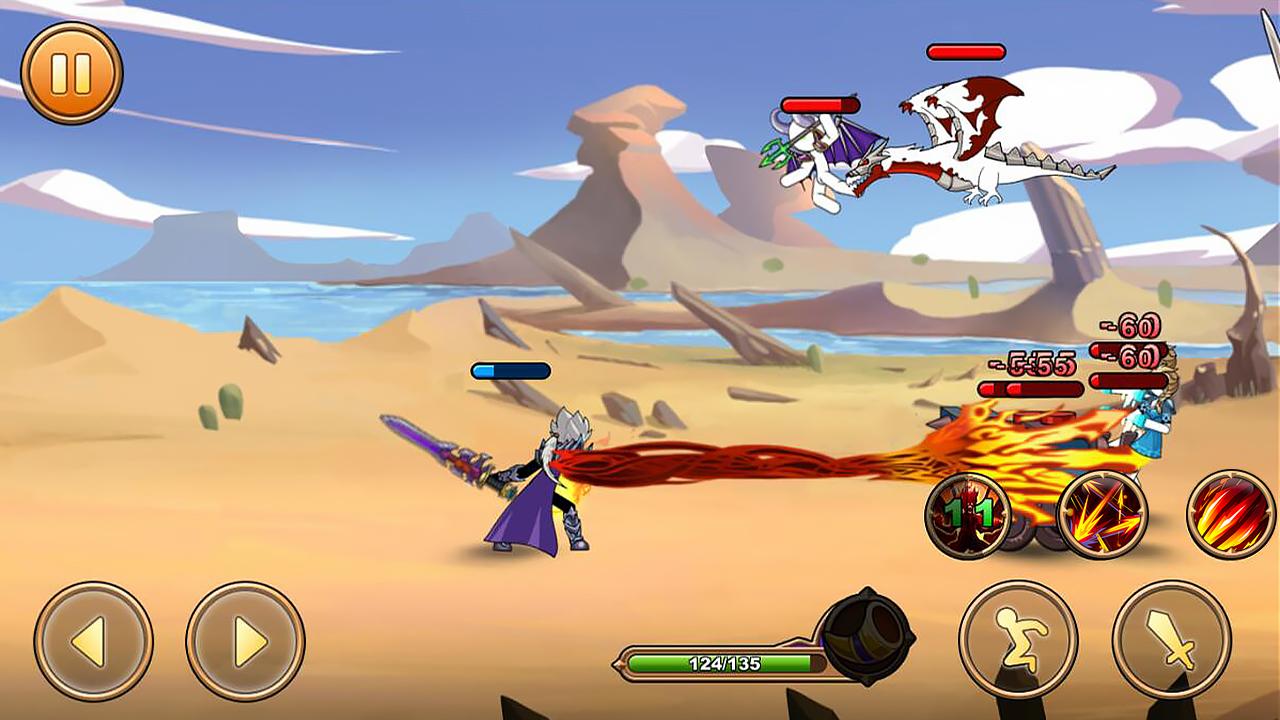 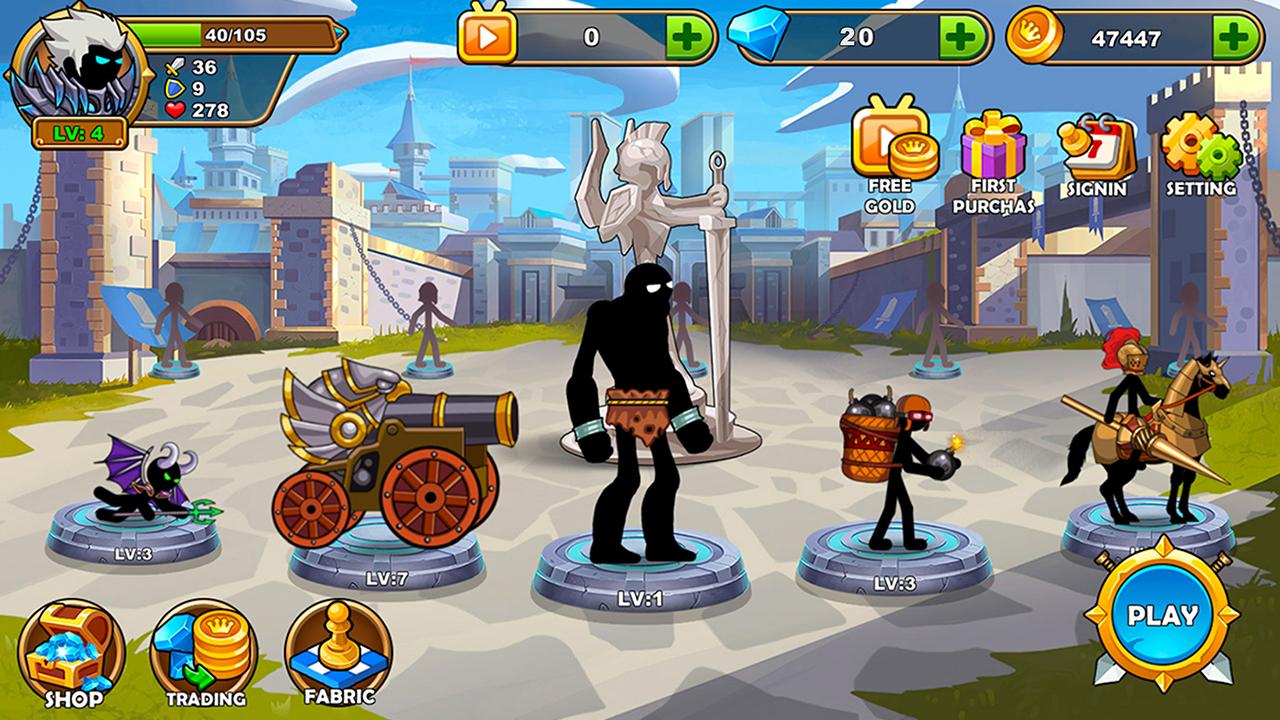 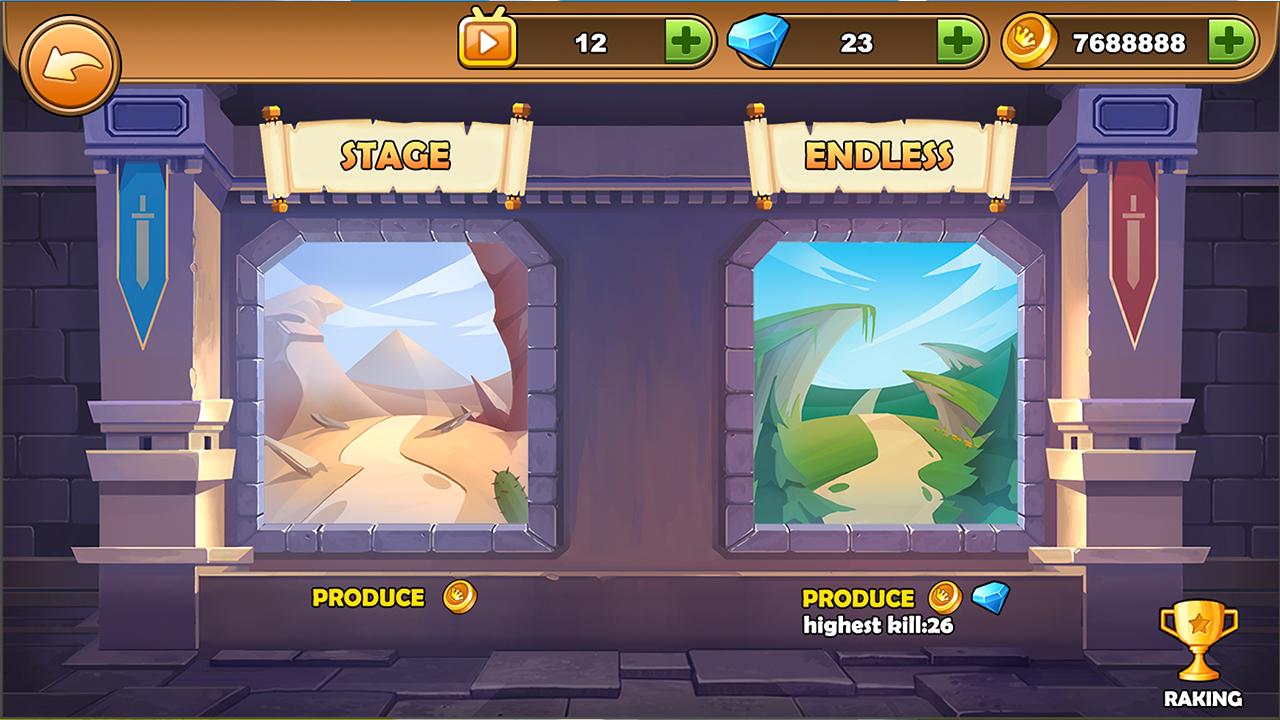