I Hate Fish is a new and exciting action fish escape game from Finger Soft Studio for Android , which has been released for free in the Play Store and has been able to attract more than five million global users! In I Hate Fish, you have to help the main character, who is a lovely earthworm, to survive the river fish, because he is considered a delicious greed for them! You have access to a submarine and various weapons to destroy the fish, and you can also upgrade your weapons by collecting game points! If you are a fan of small games and you are looking for a game that will take you out of the hustle and bustle or you like games with cartoon graphics, do not miss I Hate Fish!

Some features of I Hate Fish Android action game:

We have introduced the I Hate Fish game in Usroid today at the request of dear friends , where you can first view images or a trailer of it, and finally, if you wish, download the regular version or game mode for free.

* Increase the level of Yellow Sub weapon upgrades
* Cloud storage of The Dipper upgrades
* Optimizations and fixes of game problems. 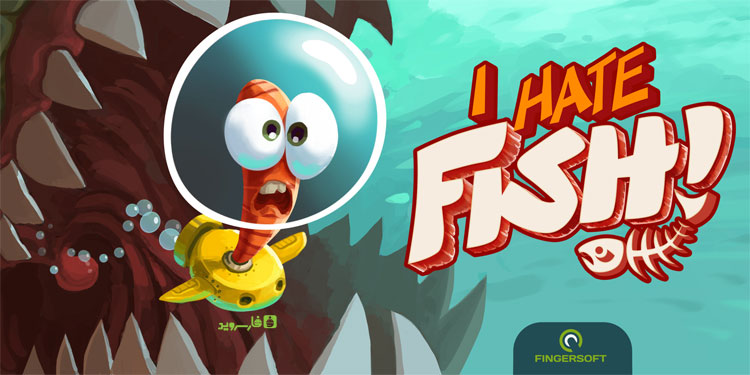 General review of I Hate Fish:

Fingersoft Studio The creator of I Hate Fish is not a well-known studio, and perhaps the most familiar of them is Hill Climb Racing.To know. An interesting game in which you have to cross various routes by different vehicles and reach the end point. Although the introduction of our mobile game today belongs to I Hate Fish, elements of this game can also be seen in I Hate Fish. I Hate Fish can be compared to Flappy Bird to some extent, but this game is not too hard and exhausting like Flappy Bird. I Hate Fish is the story of a funny creature that is not unlike a sea worm. This funny creature must escape from predators and cross their barrier with his small ship. The game with its simplicity makes it not boring for the audience. The game uses two buttons to control the ship, the first is the speed button on the left side of the screen and the second, which is located in front of it and on the right side of the screen, allows you to return to the surface by touching it. .

Each stage of the game selects missions for the player, each of which brings him a star. These missions become more and more difficult, so much so that you have to try many, many times to get all 3 stars. These missions often involve reaching a certain point in time or collecting a specified amount of coins that you can get by going up and down. Other gameplay points include enemies or scary fish in the game. To make the game easier and less complicated, the creators of I Hate Fish have installed an automatic firing system for your ship to play, eliminating the need to touch the screen to kill enemies. All you have to do is put yourself in the path of the fish to be destroyed.

However, the game is not that easy. In I Hate Fish, there are two bars at the top of the screen, one for the health bar and the other for the oxygen bar. Your health bar will be lowered by hitting underwater hills or enemies, and if this bar ends, you will have to repeat the step from the beginning. But the oxygen bar gradually decreases until you see the message of the danger of running out of oxygen. This is where you need to get to the surface of the water as quickly as possible to refill the oxygen bar, otherwise as you run out of oxygen your health bar will gradually decrease and you will have to start all over again.

The highlight of I Hate Fish is its cartoonish and beautiful graphics that make it even more beautiful. This game is exactly the kind of games that can keep you entertained for a while and reduce your fatigue. Although the game music is repeated after a while, but it is in line with the style and context of the game design. In I Hate Fish you can upgrade your ship with the coins you get from the stages and use various weapons with different destructive power, you can also expand the volume of the health bar with these coins to be able to continue in the more difficult stages. Although this game is free, but it uses an in-app payment system and you can use this system to buy coins in the game. However, I Hate Fish is one of those games.These are the games that you can play for free and upgrade the ship and other items in the game with the coins you earn during the stages. 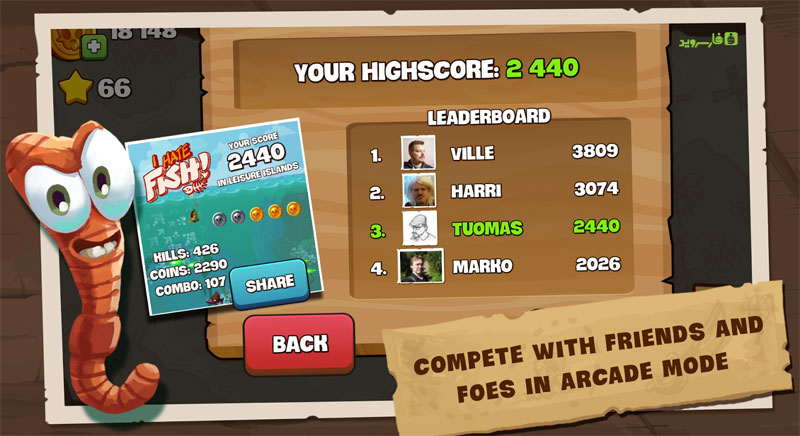 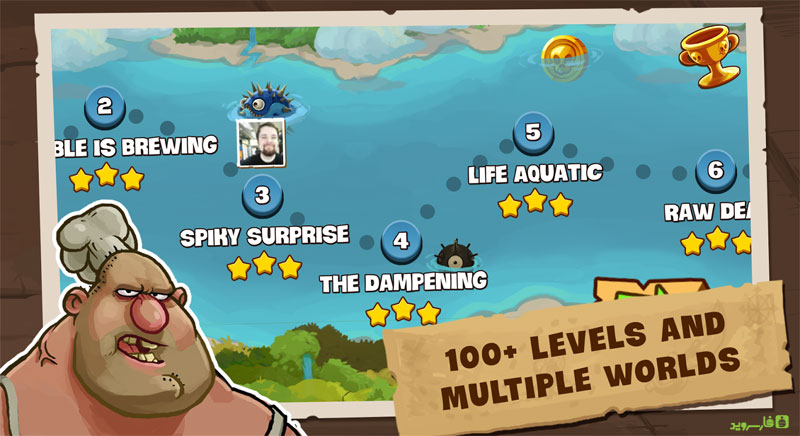 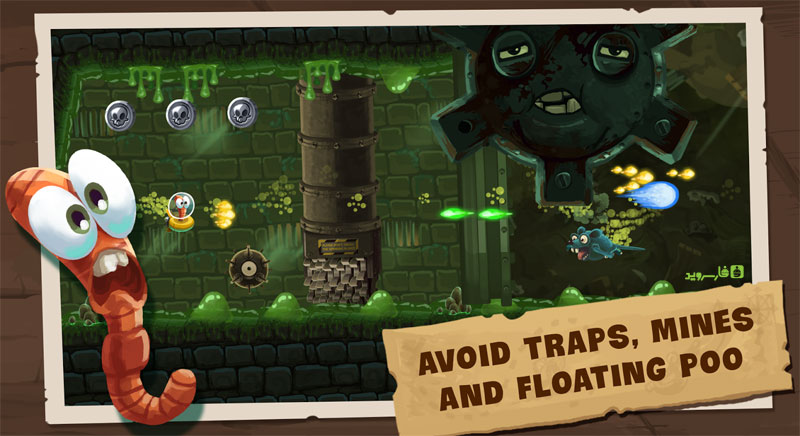 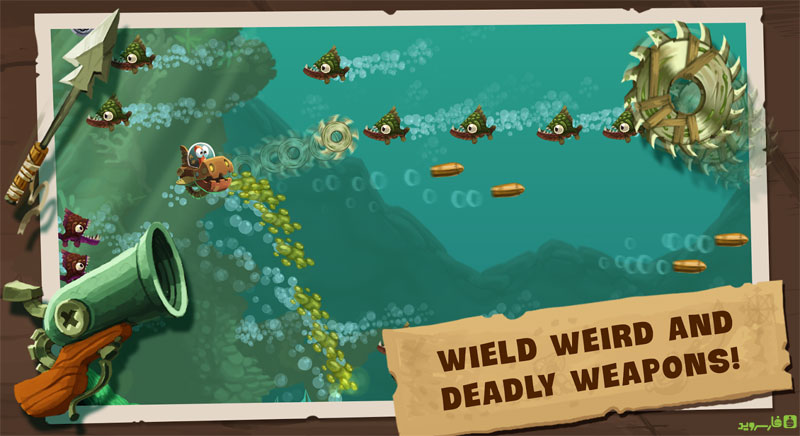 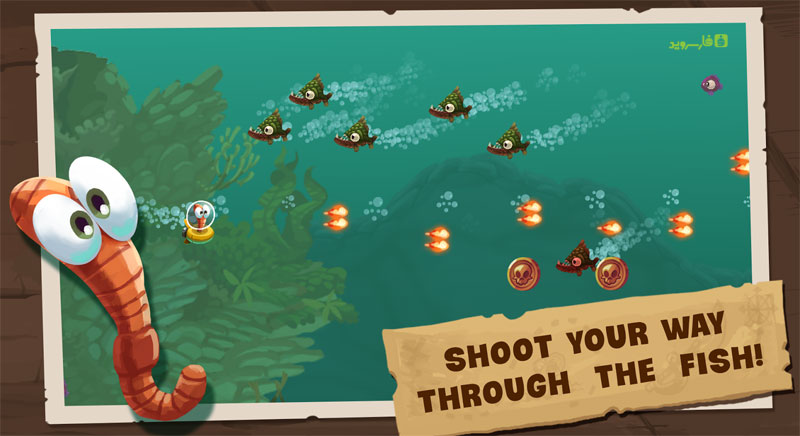