iBomber Attack Another version of the incredibly beautiful and exciting bomber game from Cobra Mobile Limited gaming studio for Android devicesIt is available for free in the Play Store and has been published on Google Play for a few days and has been downloaded thousands of times by Android users in 263 different countries of the world. Various types of military equipment, including tanks and war machines, are at your disposal to use to prevent the enemy from reaching his targets! It may seem easy in the early stages of chasing enemies, but over time their number increases and in addition, their striking and firing power increases and the challenge multiplies! The 24 exciting stages in iBomber Attack are designed with small and minor missions, and to earn full points you need a lot of effort to destroy the attackers the first time, otherwise you can not with the full stars of the stage Complete the desired and have to try again!

* Fight the enemies by air, land and sea

* Availability of various weapons including bombs , machine guns and. . .

* The possibility of firing missiles and various explosive devices at enemies

IBomber Attack game currently has a score of 4.2 out of 5.0 in the Play Store , which we provide to you for the first time in Usroid with a data file, which you can see by first reading pictures of it and in If you want to free images, download it.

Note: Play iBomber Attack is offline but to run on the device must have a Google Play account.

* No changes have been mentioned in Google Play. 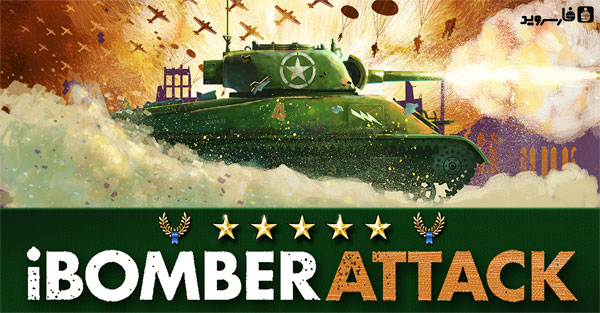 – Download the data file and decompress it with the password www.farsroid.com. Copy the com.cobramobile.ibomberattack folder to the Android / obb path of the internal storage. 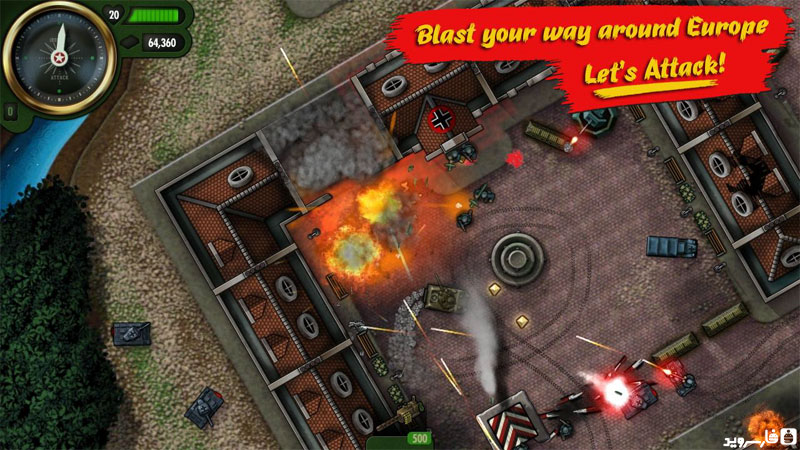 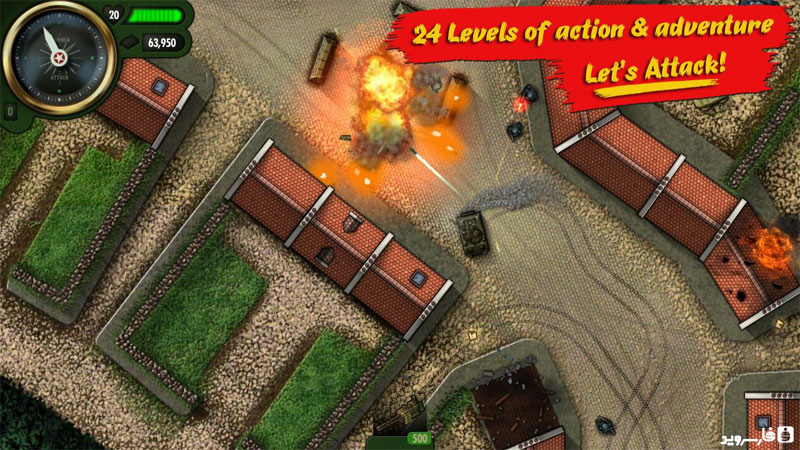 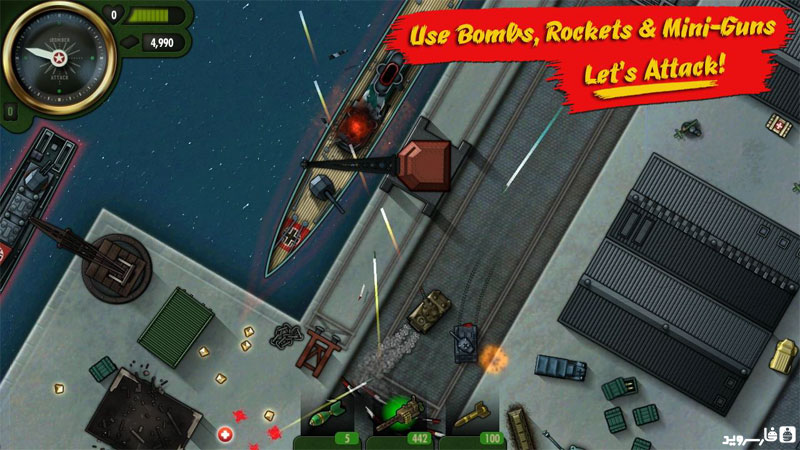 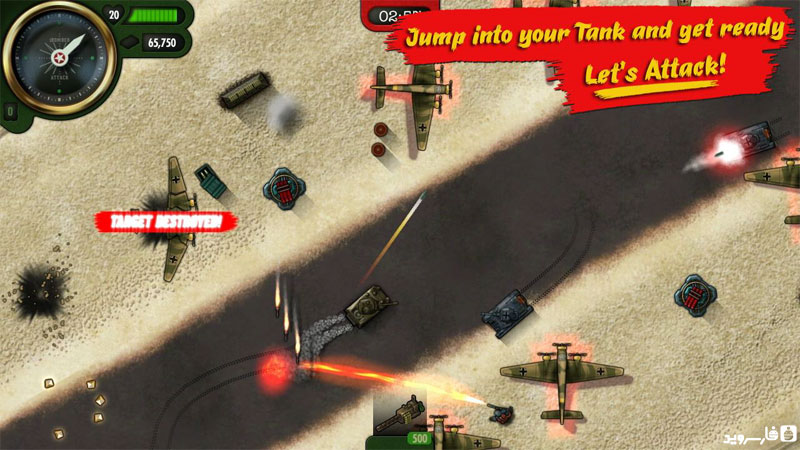 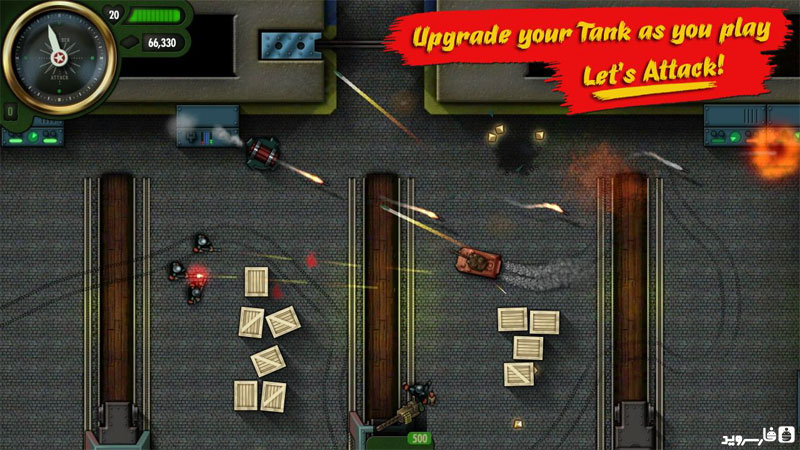