iBomber Defense Pacific is one of the most exciting and addictive defense style and strategy games in the ocean, different versions of which have been released for various operating systems, including iPhone, Windows and Android , and today we have the Android version for you. We have prepared regular users. In this amazing game, Enkiz destroys the enemies and the targets set in each of the stages, and as you progress in the stages, the defense capability of the enemies will increase, and your war weapons will also be more advanced, and the fun of the game will increase. It doubles. In the gameTo destroy the above, you will use three ways: land, air and sea, which you can not easily cross; Because the enemies have explored all the ways and provided the factors to prevent a sudden attack to increase the challenge of the game. After successfully destroying each of the targets, you will receive different rewards with which you can buy new and more modern equipment and gradually increase your defense power. Note that in each stage, you will be assigned several missions that are completely related to each other, and in addition to earning a cash prize, it is also possible to record points and records, which will increase the attractiveness of the bomb defense game . …

* Fight the enemies by air, land and sea

* Availability of various weapons including bombs, machine guns and. . .

* The possibility of firing missiles and various explosive devices at enemies

If you are a fan of defense games, we suggest that you do not miss the amazing Pacific Defense game ( iBomber Defense Pacific ) and download the latest version with the data file from Usroid for your mobile phone! You can download the regular version and the game mode along with the mode from Usroid high-speed servers for your device.

– Download and install the game apk file, which has a volume of about 1 MB.

– Download the data file and unzip it, and finally copy the com.chillingo.ibomberdefencepacific.android.rowgplay folder to android / obb internal storage. 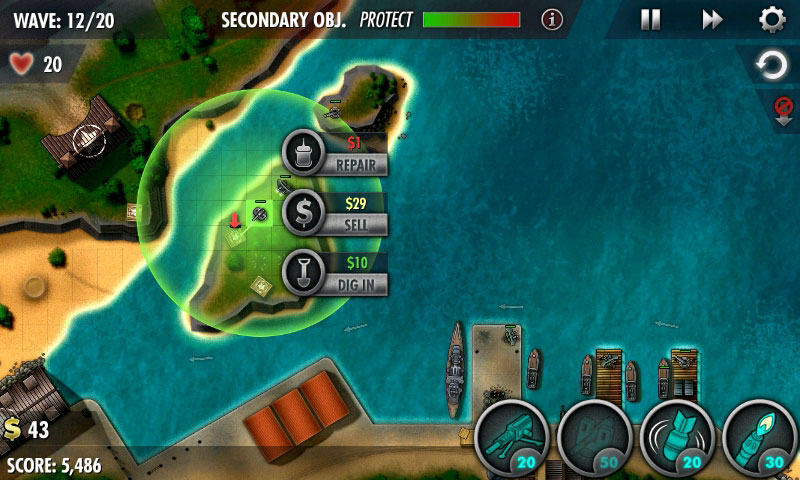 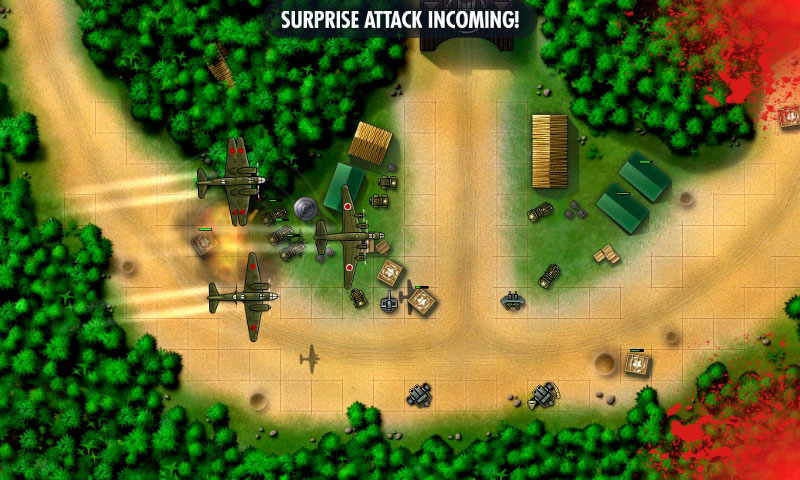 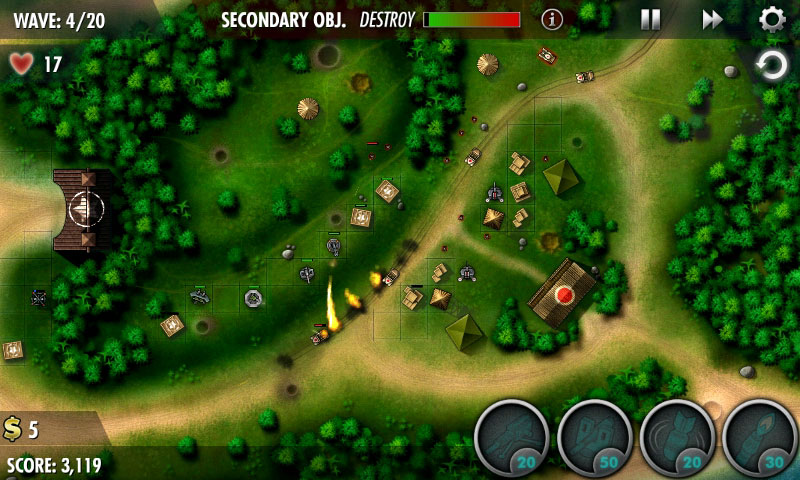 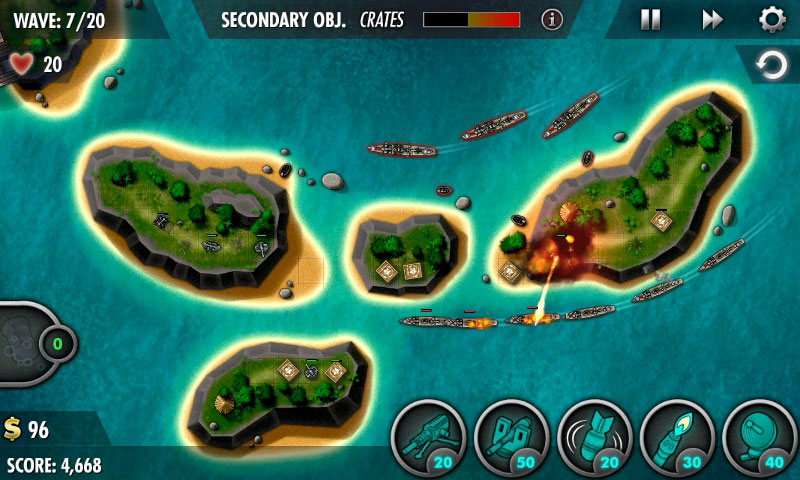 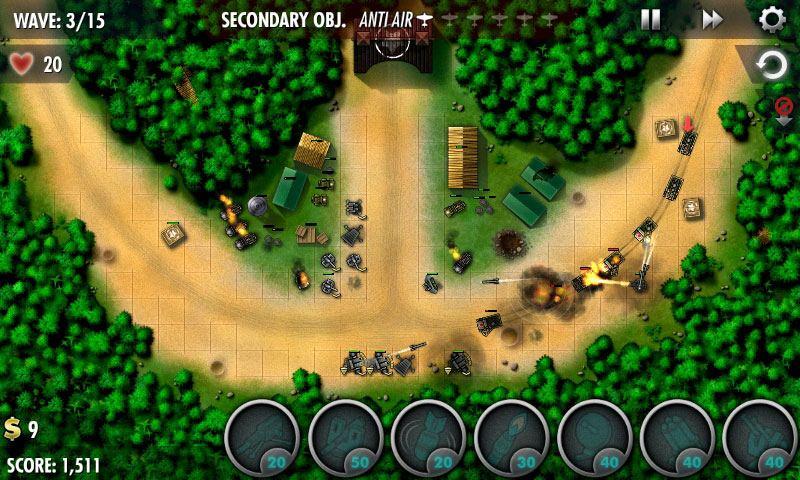 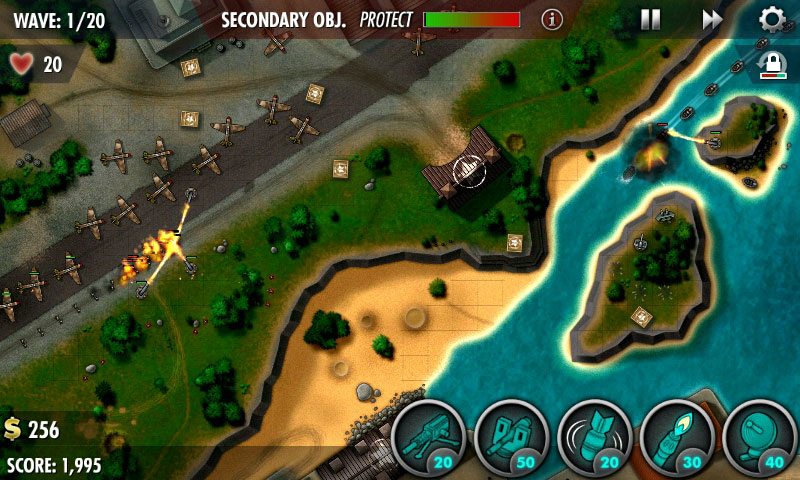