Ice Scream 5 Friends: Mike’s Adventures is the title of the fifth official game in the Ice Scream series from the creative and well-known studio Keplerians Horror Games, which was made after the considerable popularity of the previous 4 episodes. Like the previous episodes, it was released for free, but with the possibility of in-app payments for the Android operating system. Once again, we are proud to announce that for the first time among all Iranian sites, we have introduced and reviewed another game for you dear ones, and we have provided it along with an exclusive mod version for free download. The fifth part of this franchise after presenting other parts, namely Part I (Ice Scream: Horror Neighborhood) , Part II (Ice Scream Episode 2: Horror Neighborhood) , Part III (Ice Scream Episode 3: Horror Neighborhood) and Part IV (Ice Scream 4: Rod’s Factory) was made and released in the same style and context as the previous episodes. In other content from Farsroid site, we also offered the previous four episodes to you dear ones. To download them, just click on the name of each of these games mentioned earlier. In the fourth part of this series of games, we saw the addition of new features, interesting features and a different approach than the previous parts, the end of which remained somewhat open and unfinished, and now the fifth part has been made so that the story of this game is now in this the episode continues.

In Ice Scream 5 Friends: Mike’s Adventures, you are once again in the role of the main character of the game, Mike, who is a teenage boy, and now, following the previous episode, where you opened your foot to the factory of the negative character, Rod, now you have to tell your adventure. Complete and save your friends who are still in the clutches of the evil adjective Rod. The general elements of Ice Scream 5 Friends: Mike’s Adventures are very similar to the fourth part, and just like before, now it is not only Rod himself who is your enemy. You go to his factory and deal with the servants and guards of this company. Of course, it must be said that Rod’s character is also present in this factory and is aware of your escape and is searching for you with his subordinates. The mechanics of Ice Scream 5 Friends: Mike’s Adventures are not much different from the previous episodes, and just like the previous games in this series, in this episode, you have to follow the events of the game in a similar and relatively similar way. Your most important task during this game is to find the items needed to escape or stop Rod and his staff. Your main priority should be stealth so that none of your enemies can find you, but if you encounter them, you either have to run away or with the help of traps that you find in the game for a short time. Stop until you have enough time to escape. In terms of graphics and style of gameplay, there is no difference between this game and the previous parts, but this game has more parts and more items and events occur in it, which has caused this game to evolve and develop in a way. To know more. Perhaps one of the most important of these changes is the ability to play with two different characters. To experience this dangerous and terrifying adventure, you can now go to the Usroid Center download section at the end of this article and download the latest version of the game along with its modded version. Also, if you want to know more about the style and context of the gameplay and graphics of the game, be sure to take a look at the trailer video that we provided for you in the game images section. 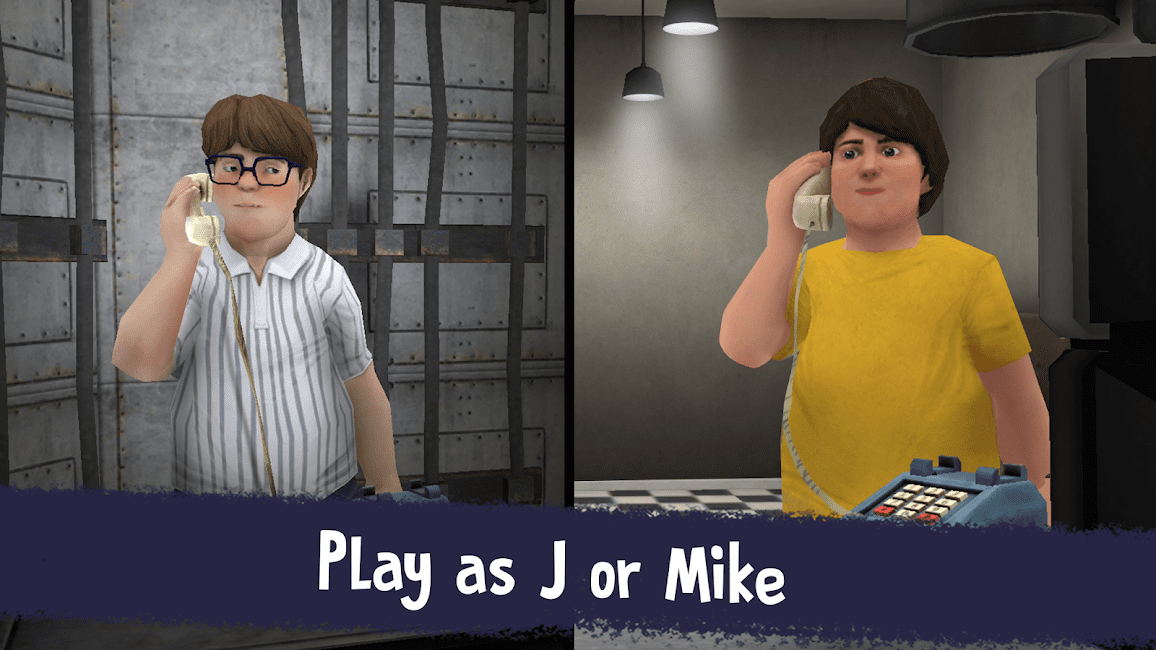 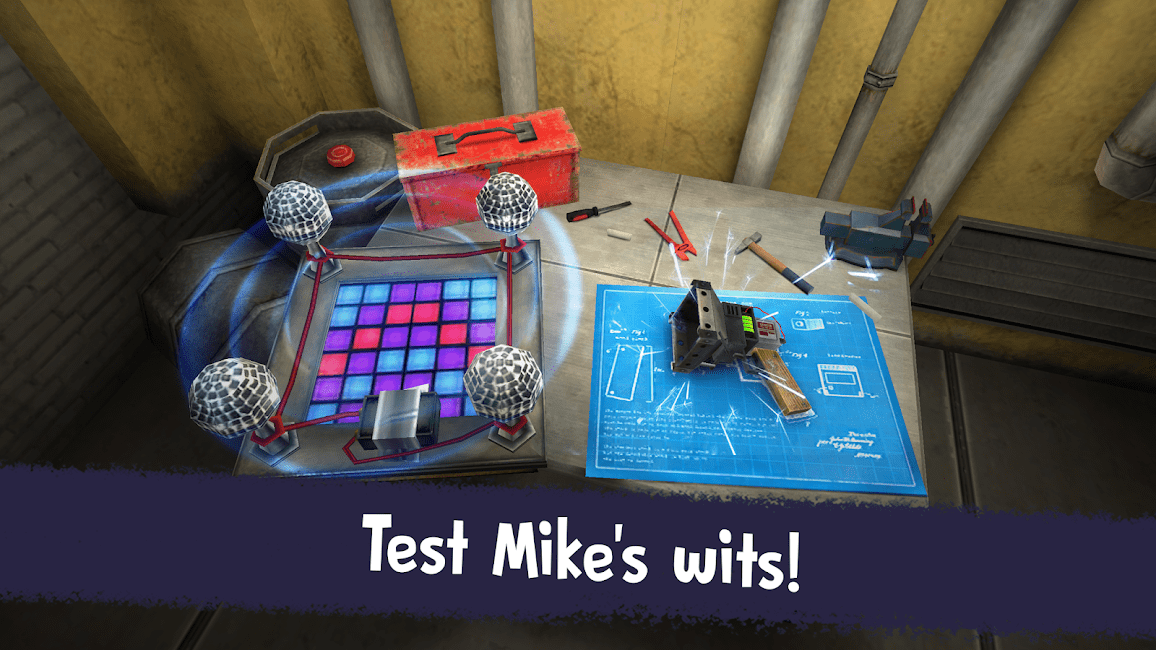 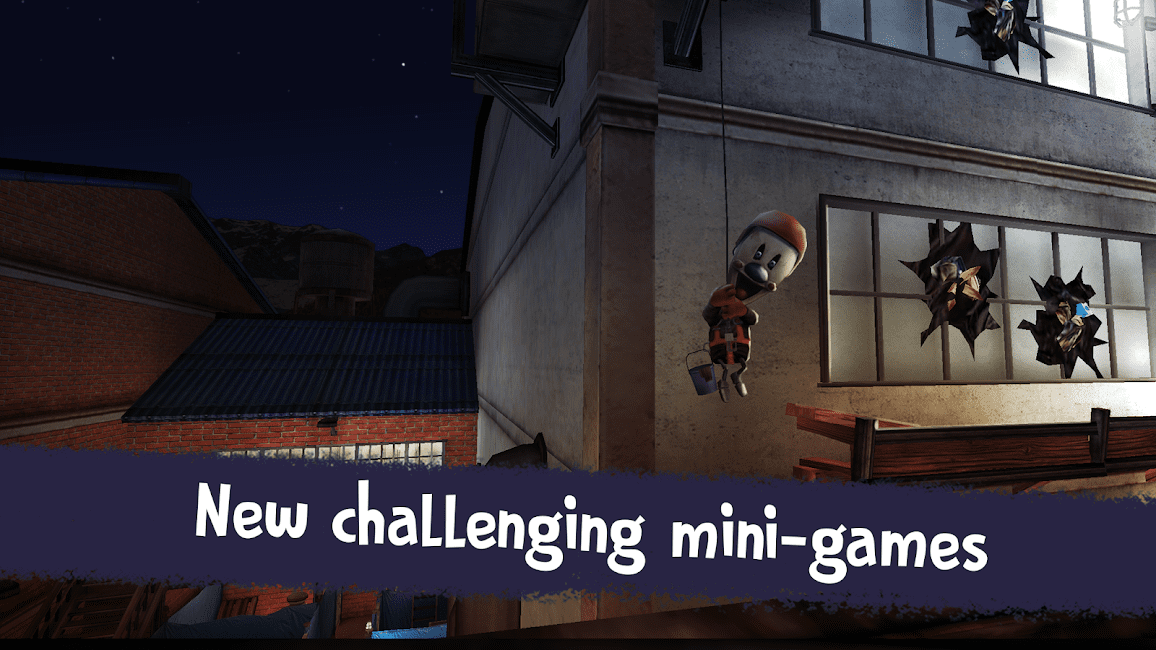