Icewind Dale: Enhanced Edition is one of the most beautiful, best and most fun role-playing games from Beamdog Gaming Studio for Android, which is priced at $ 10 It has been released on Google Play and at your request, its latest update along with data has been released for download and is in front of you! Icewind Dale: Enhanced Edition is basically an optimized and remastered version of the old Icewind Dale game that has been released for mobile phones. In Icewind Dale: Enhanced Edition, you enter a snowy and turbulent valley in the role of powerful characters and heroes and fight with a wide range of monsters and enemies! Dozens of different swords and spells at your disposal so that you can go on adventures and pass missions one after another! Excellent touch controllers allow you to easily move characters, and its great features bring you a different role-playing game experience! If you are a fan and fan of Role Playing games right now Icewind Dale:

Games Icewind Dale: Enhanced Edition To date, about a hundred thousand times by Android users around the world, and the good rating of 4.4 out of 5.0 and win and we Usroid the latest version purchased its monetary to download a’ve You can first view images and videos of gameplay and finally, if you wish, download it with one click from the site’s high-speed servers.

– Download the data file and decompress it. Copy the com.beamdog.icewinddale folder to the Android / Obb path of the internal storage. 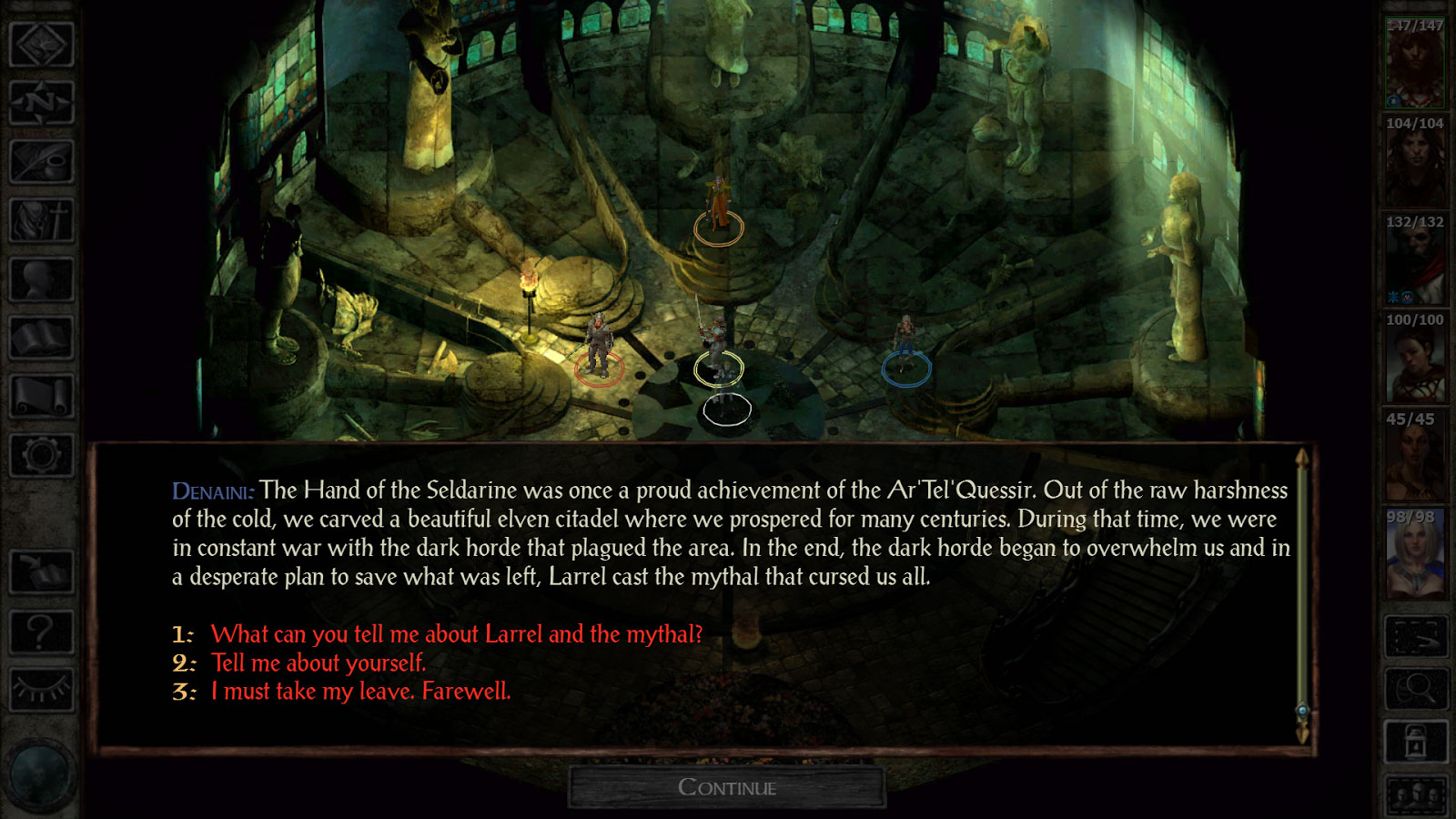 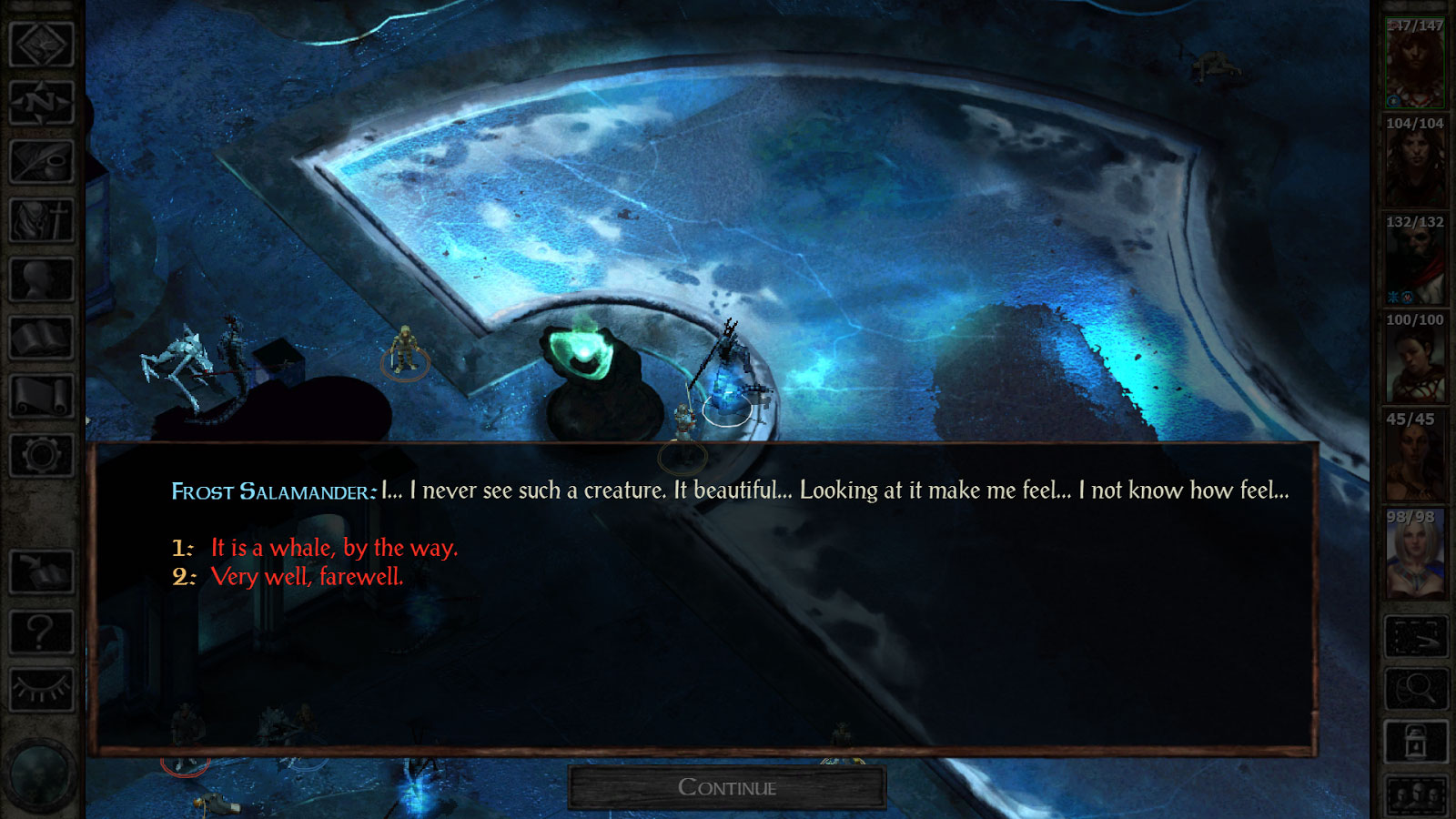 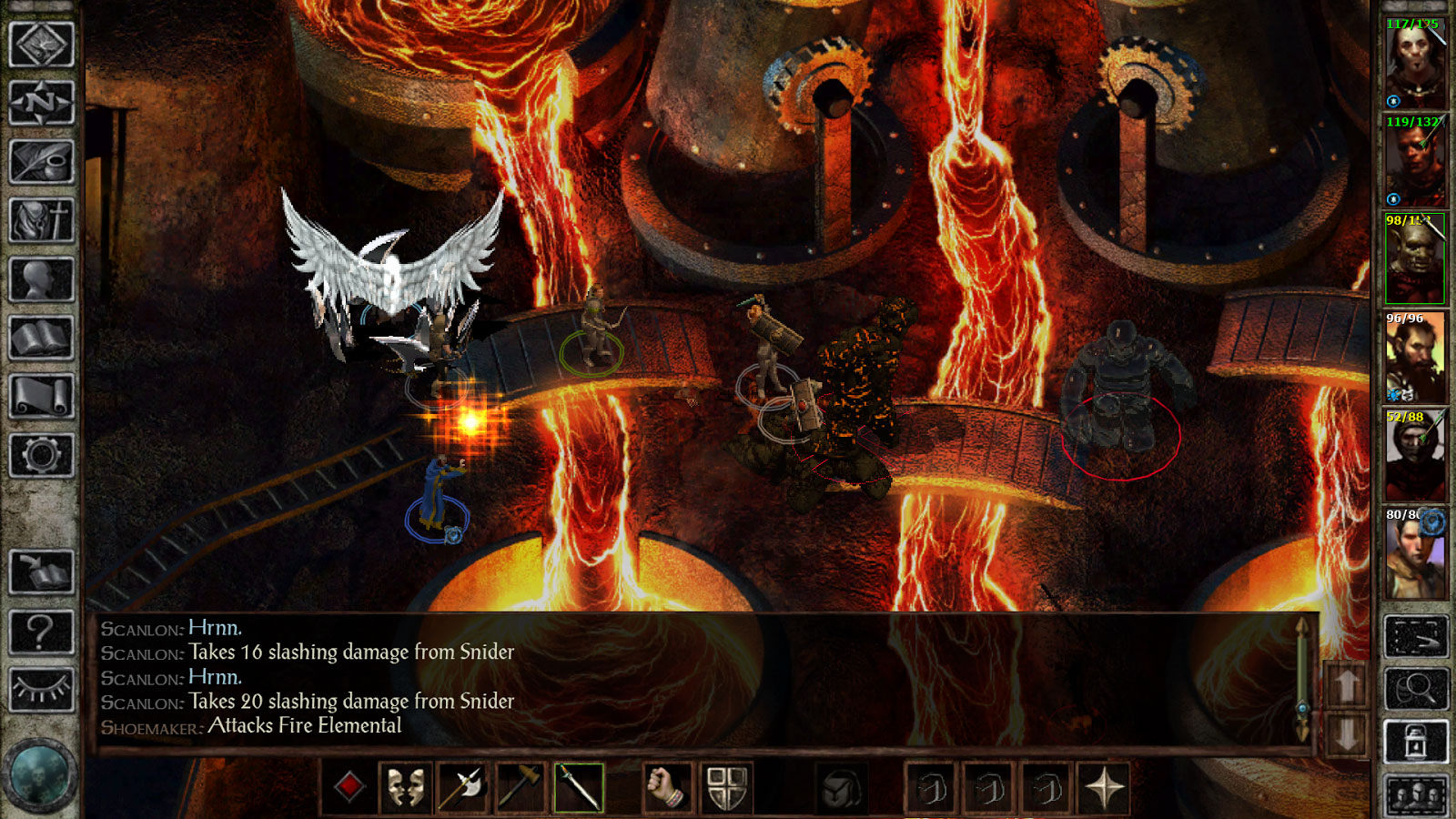 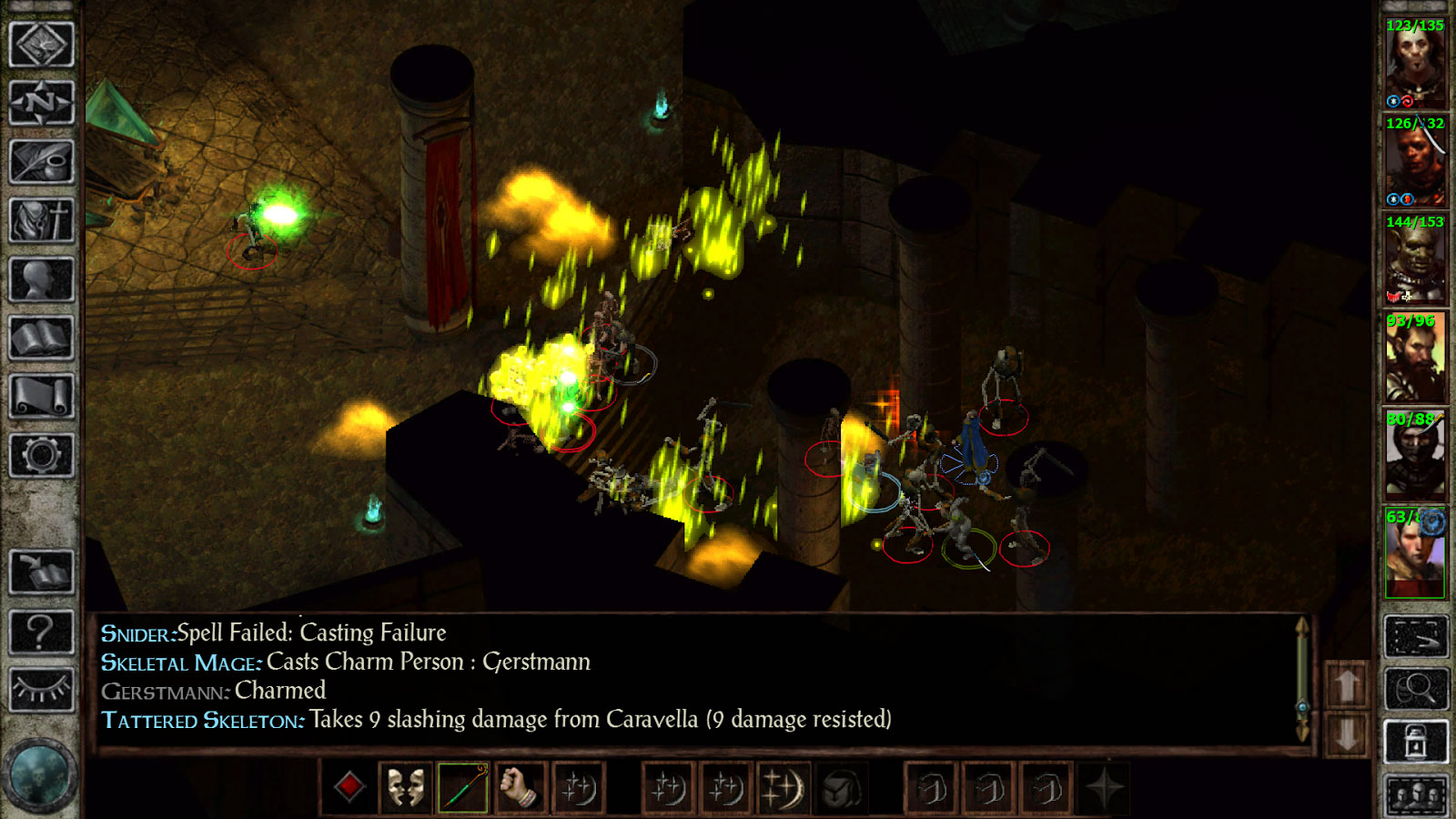