iCycle: On Thin Ice is a new and interesting game in the style of adventure games from the game development studio and the well-known name CHILLINGO for Android devices , which was released hours ago for $ 2.99 in the big Google Play market, and as always, we have decided for the first time. Times in IranIntroduce it to you, the fans of special games, and make you happy once again! In this game, you have to help the strange character of the story, Mr. Dennis, to find love in this cold and so-called icy world! The developers of this game are inspired by art and comedy films and have been able to show emotions such as sadness and laughter in the unique and different gameplay of the game! A platformer-style game in which you have to progress through various stages with a character who, for unknown reasons, did not wear clothes on cold winter days and wanted to ride a bike with the same conditions! The creativity that the creators of the game have shown in making the steps is high and you are faced with 80 fun stages during the game! If you are a fan of unique and special Android games, we suggest you try the game!

Play i Cycle: On Thin Ice Less than 50 sales and managed to score 5.0 from 5.0 the business that we Usroid purchased copy it to mobile mode, the users always have introduced and download, install and run it from the first You will be the global user to experience it! General features of the game include the award for the best platformer game, playing in a beautiful and of course dangerous world, great surrealist movie music, opening a comedy full of costumes for Dennis, 80 challenging stages with the possibility of unlocking features Extra and great design noted! You can first view images and trailers of the gameplay and, if you wish, download it with one click from the site’s high-speed servers. 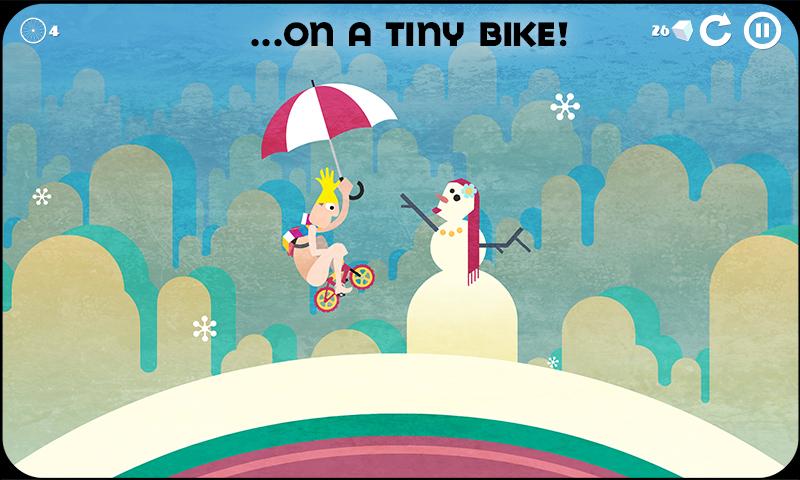 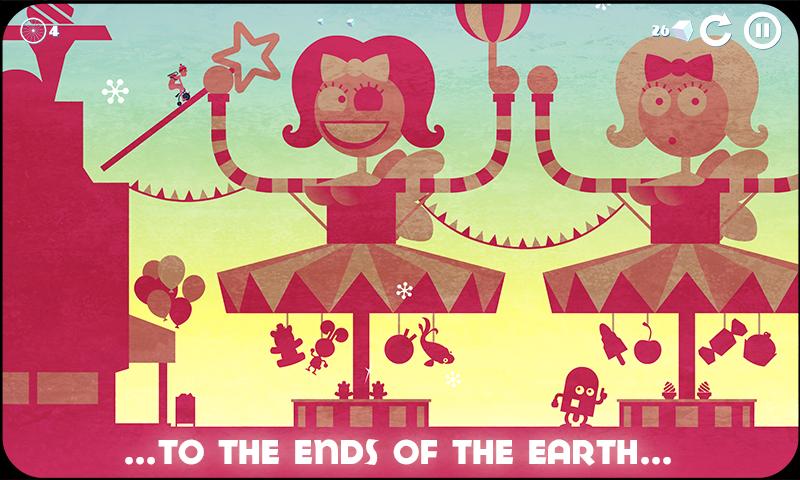 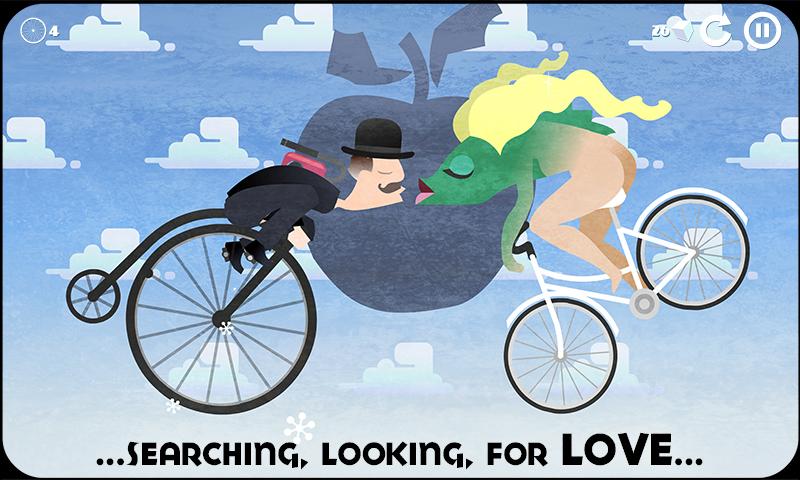 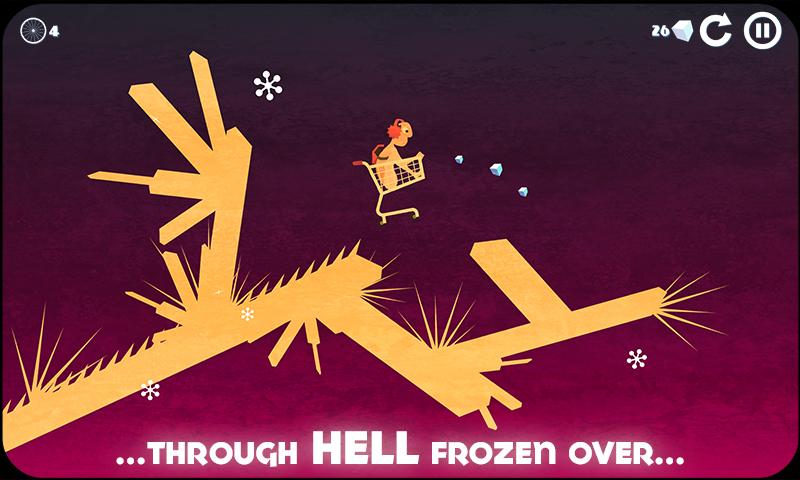 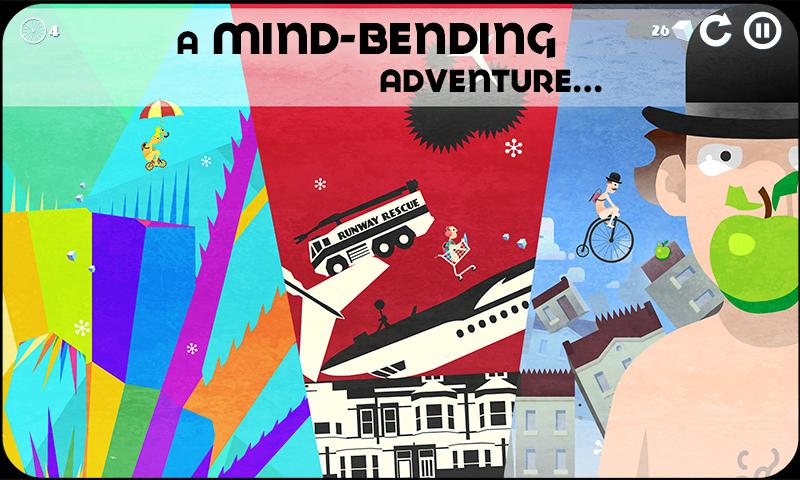