Idle Arms Dealer Tycoon – Arms DealerAnother game in the category of Idle Clicker games is Simulator style, which has been released by the Chinese studio BattleCry for free with the ability to make in-app payments and is available to Android users around the world. Usroid is the first Iranian website to publish this game on the web and invites you, friends and loved ones interested in the style of Klicker and Tycoon games, to download an interesting and exciting game in this style from Usroid and have been entertaining it for a long time. Be. Idle Arms Dealer Tycoon has been designed and developed based on the famous Lord of War movie, and even a simulated image of the film’s lead actor, Nicolas Cage, can be seen as the main icon and logo. Although the whole game, like most Idle Clicker-style games, does not have a specific story, its main focus is modeled on the story of the Lord of the Rings movie. In this game (just like the story of the movie) you are in the role of a very professional businessman who works as a military arms dealer and has made an empire in this field by buying and selling weapons globally! You’re going to start playing the role of this trader when you haven’t reached that level of success yet.

در Idle Arms Dealer TycoonYou need to start small and start selling different weapons by building different stores and agencies. As you progress through the game, you can move forward and try to make your collection bigger and bigger. At first, you only sell ordinary weapons, such as firearms and firearms, but when you get bigger and better known, and also when you get enough capital from the start of the activity, it’s time to take bigger steps. For example, you can prepare and sell large military weapons such as tanks or warplanes! In general, the main goal of Idle Arms Dealer Tycoon is to become the largest arms dealer in the world, and to achieve this goal, you need to turn your small system into a large commercial collection and have hundreds and thousands of customers! You can even start mass production and production of scientific and futuristic weapons by launching advanced research systems and factories! In Idle Arms Dealer Tycoon, like all similar games, you can upgrade different parts and items of the game. After watching the screenshot or trailer video of this game, you can see the latest official version tested in two versions, normal and modified from the servers.Get Usroid . With nearly 500,000 downloads, the game scored 4.2 out of 5.0 . 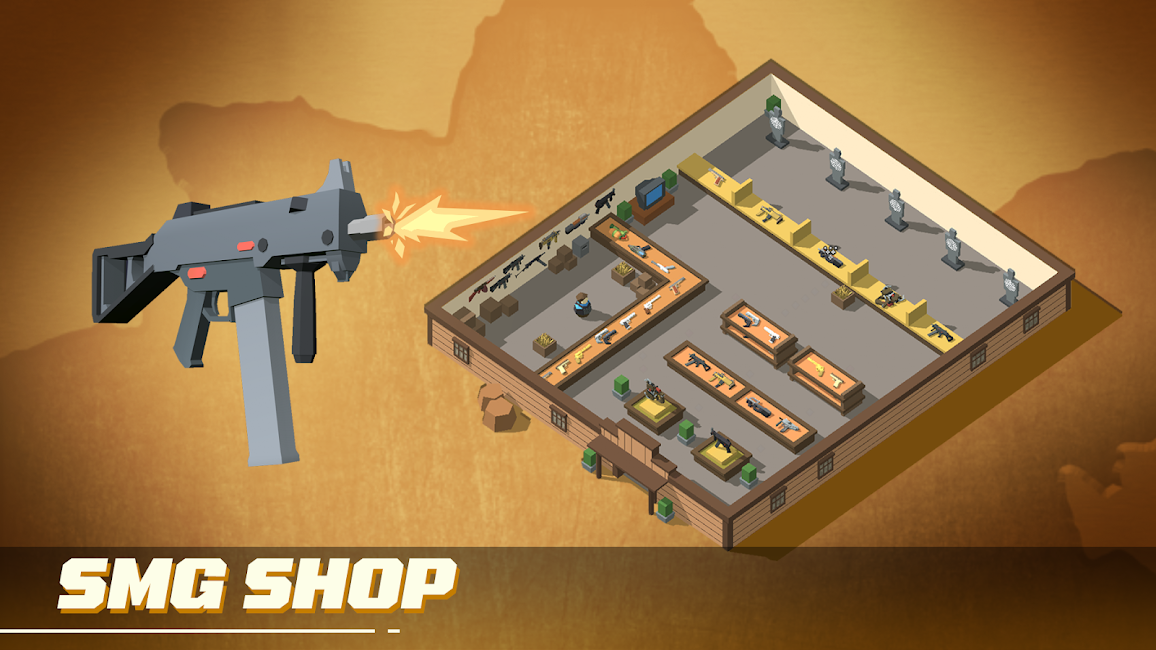 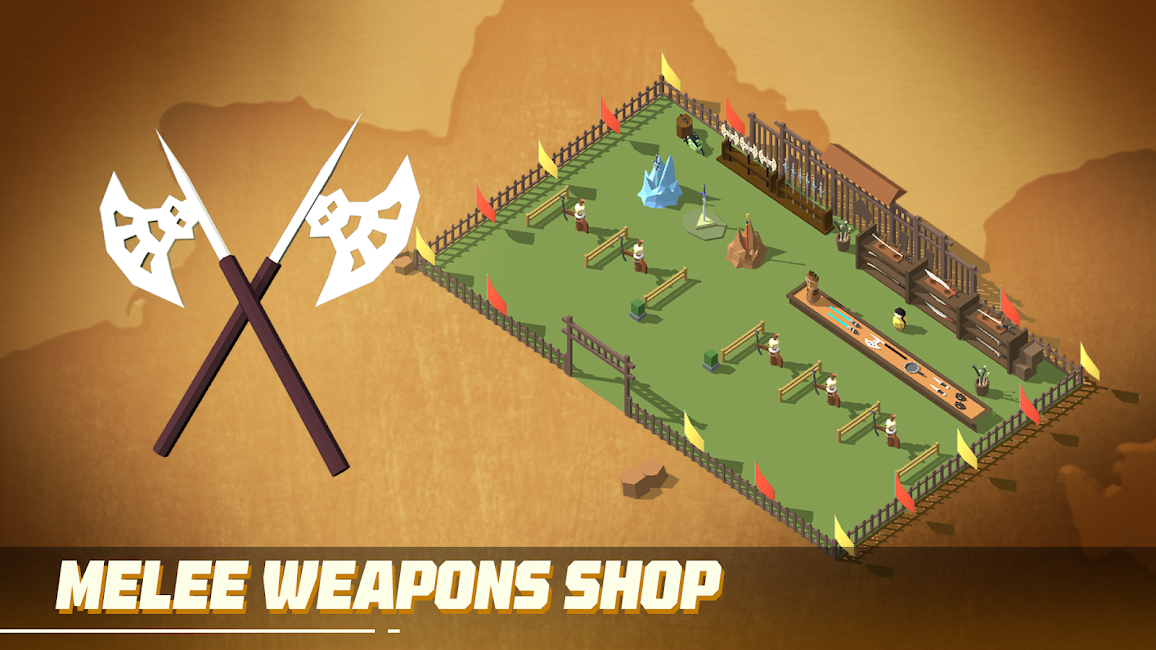 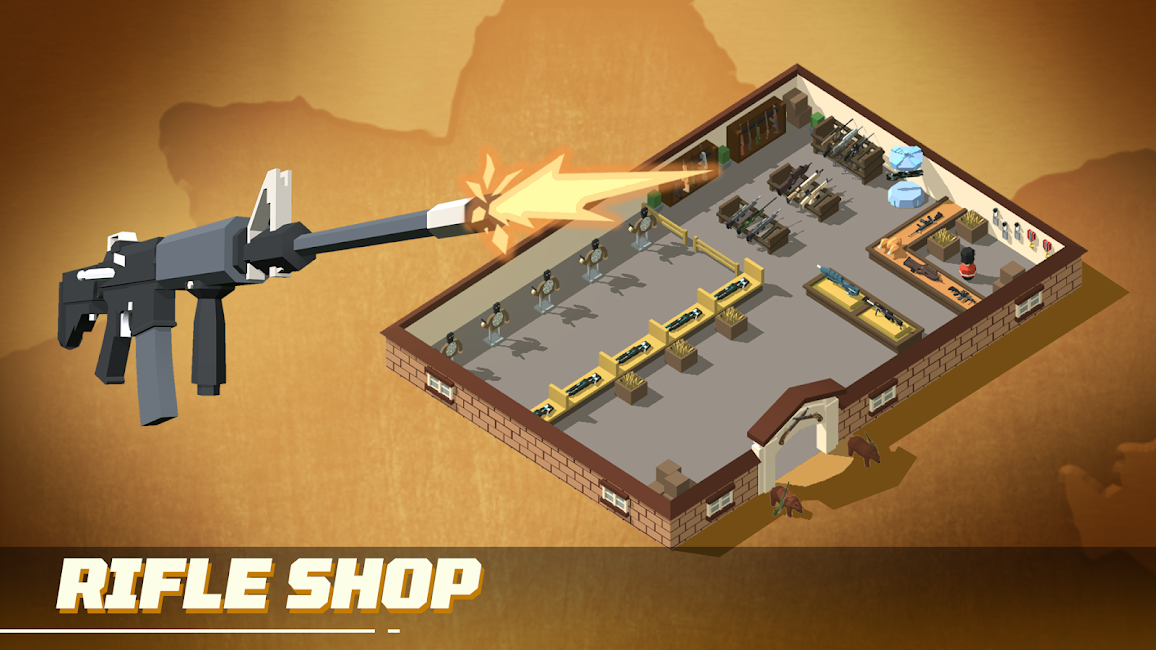 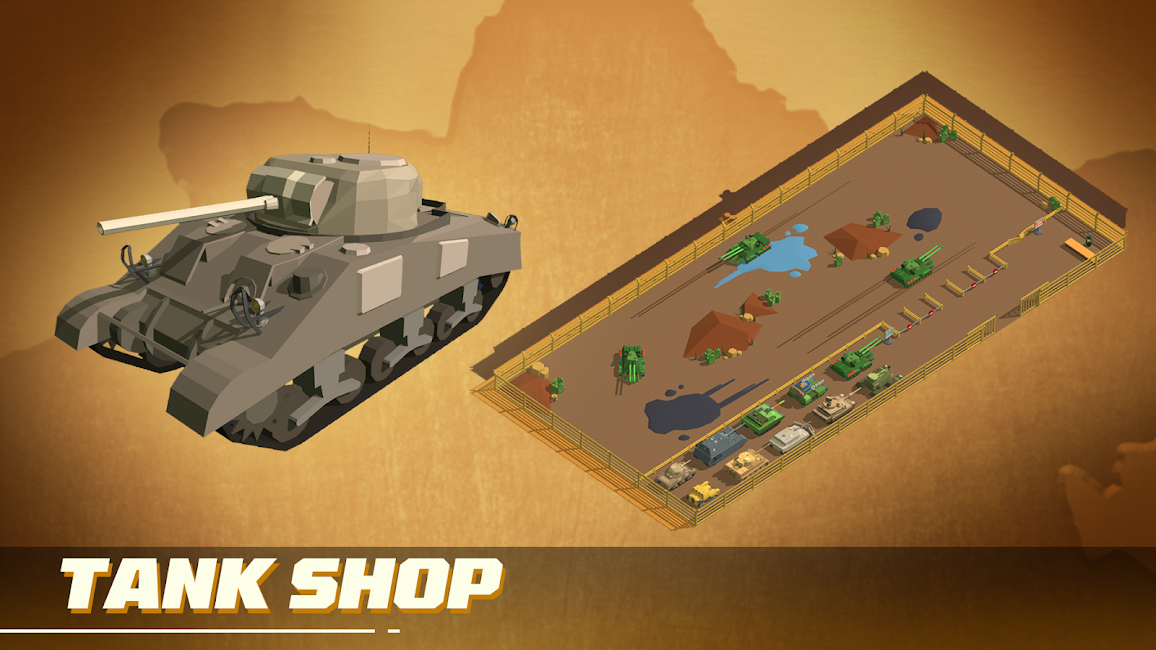 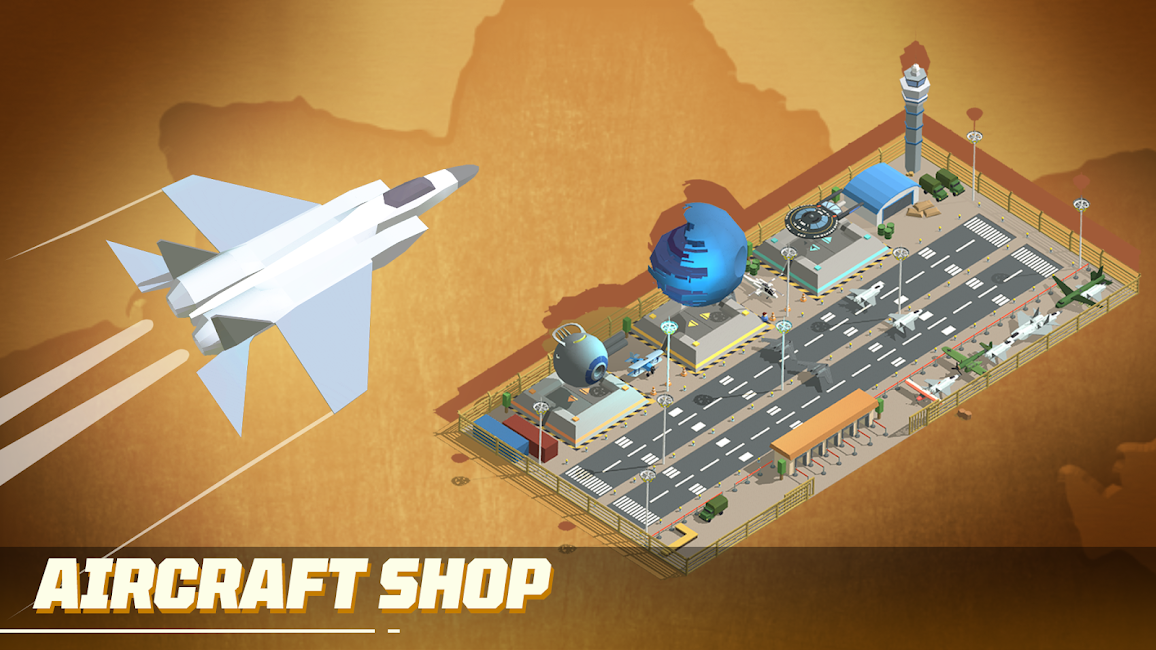