Idle Eleven – The soccer businessman whose full name is Google Play Idle Eleven – Be a millionaire soccer tycoon is another fun game and cliché game that this time is made in the style of sports games and in which you are supposed to be a businessman in Play football. The game was developed by the French studio Gaminho, the creator of the popular TOP SEED Tennis gameMade and published for free on Google Play. At your request, dear ones, this time we have prepared, reviewed and introduced this fascinating and entertaining game for you. Usroid has prepared this game along with an exclusive modded version and has prepared it for free download so that you friends can download it very easily and quickly from the site’s fast servers and install it on your Android device. In Idle Eleven – Be a millionaire soccer tycoon, as its name implies, you are going to become a millionaire and maybe a billionaire as a football businessman! Your job is to professionally manage a team and its players in the form of an Idle Tycoon game. Before starting the game, you need to select the club team you want in the national league you want.

در Idle Eleven – Be a millionaire soccer tycoonYour job is to nurture players from all over the world. These players all have unrealistic names and there is no real football players in this title. Your 11-member team must be completed by your choices. You can also have your own bench and reserves, and replace the reserve players with the players in the starting lineup whenever you want. Idle Eleven – Be a millionaire soccer tycoon is just like any other cliché style game. You can make that player stronger by clicking on any player whose specifications such as name, photo, nationality and post game are known. Your job is to manage all the players, but you can create football stars among them and turn them into a super professional football player by taking more care of that player. There are various sections and parameters for upgrading each player, such as endurance, speed, dribbling, shooting, and so on, which you can upgrade. After doing this, the players will be sent to the game and their performance will be effective in discussing income generation for you. So obviously every player you spend more on and upgrade will become a bigger player and earn more for you. In addition to the main part, Idle Eleven – Be a millionaire soccer tycoon game has a score section and other side items. This fun game can now be tested in two versions, regular or moddedDownload Usroid . To learn more about Idle Eleven, you can also take a look at screenshots or game trailer videos. 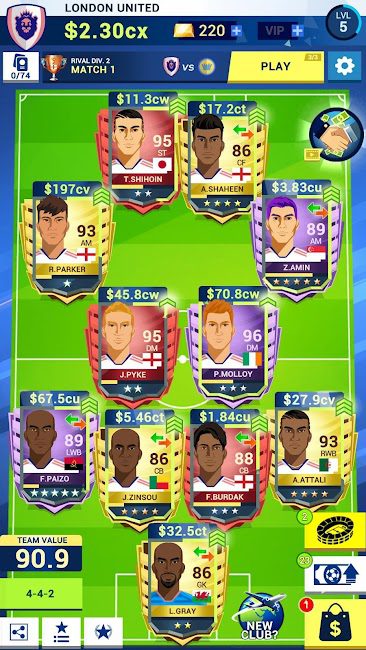 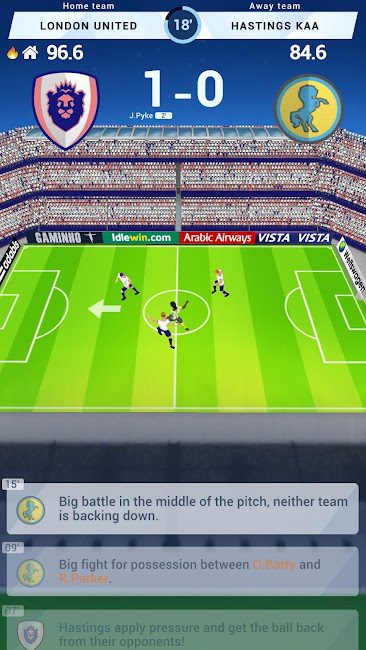 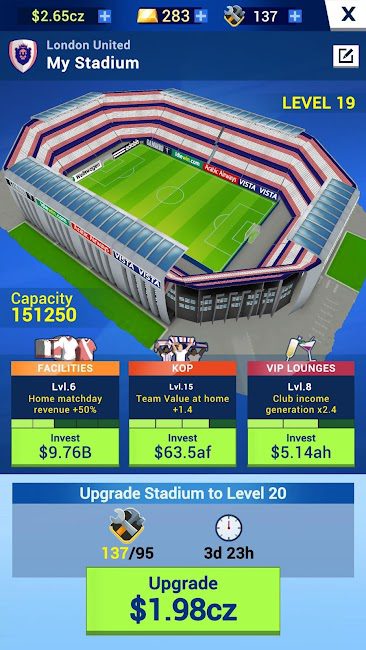 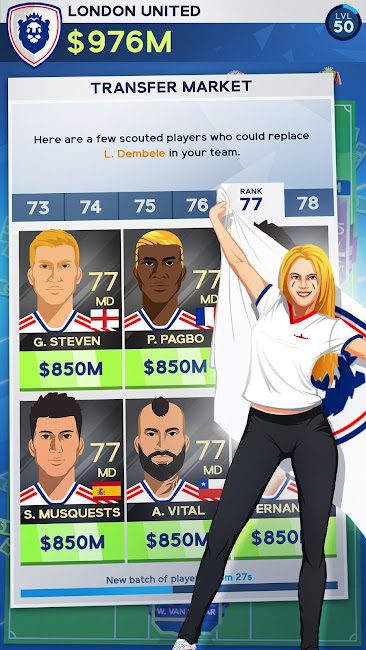 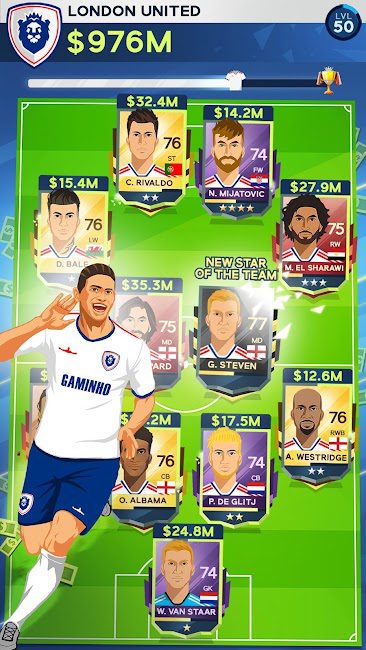 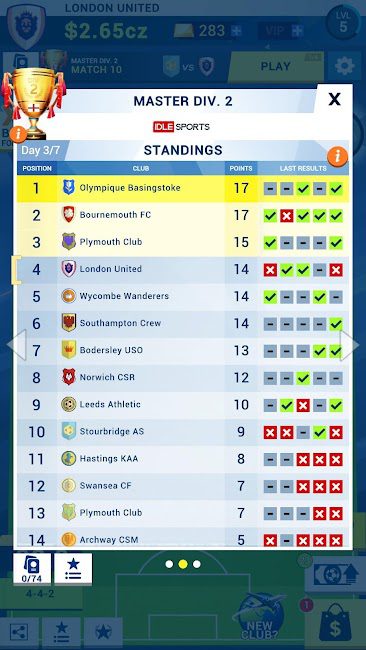 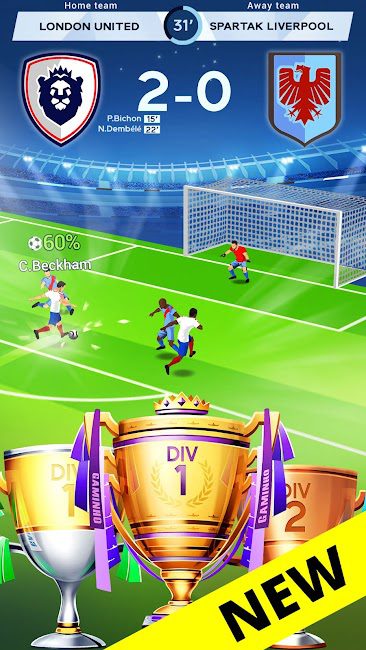 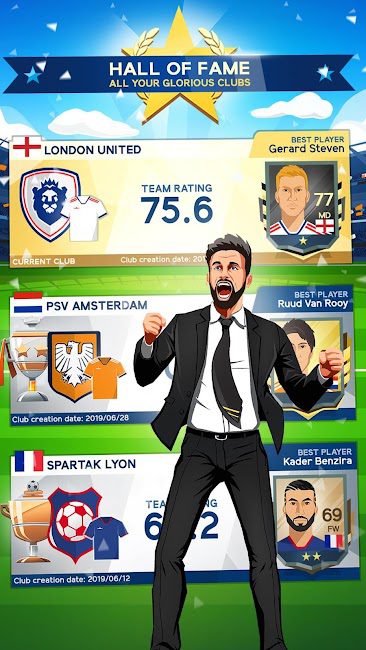