Idle Prehistoric Park – Prehistoric Amusement Park, whose full title on Google Play is Idle Prehistoric Park – Theme Park Tycoon, is another adventure and clicker adventure game from the American studio MegaFox. This game is made for free but has in-app payment capabilities. MegaFox has previously produced and released another game that is exactly like Idle Prehistoric Park – Theme Park Tycoon in terms of content, shape, and even naming it, which was called Stone Park: Prehistoric Tycoon , and we In Usroid, we had introduced and published your service, dear ones. This time as the first Iranian websiteAnd as soon as this game was released on Google Play, we prepared it and provided it with a separate mod version for download. It’s unclear why the studio has revisited a duplicate idea it previously worked on and made a newer game, but what is clear is that MegaFox intends to bring this genre, and especially this type of game, to this theme. (Prehistoric theme park management) as an exclusive title so that similar game companies do not go for this idea, and so this idea, which in turn is very attractive and lovable, as a unique idea. Remain individual and exclusive to the company. In any case, if you have experienced Stone Park: Prehistoric Tycoon, you will probably notice the atmosphere of Idle Prehistoric Park – Theme Park Tycoon in a fraction of a second, because the nature of both games is almost the same. 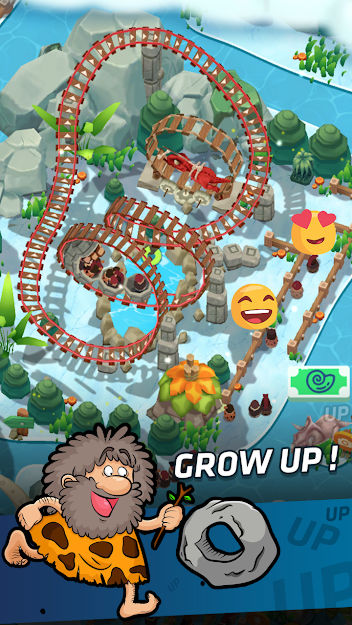 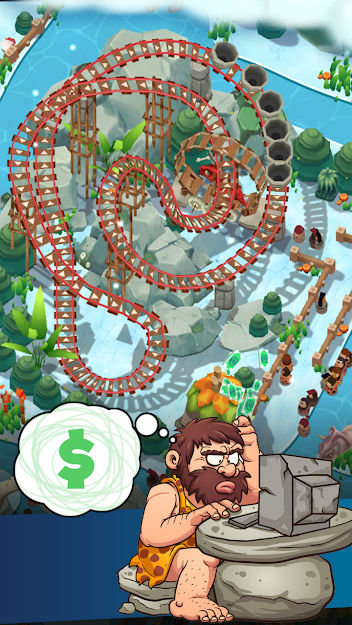 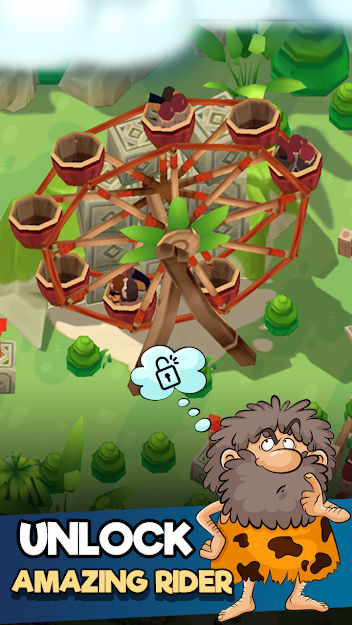 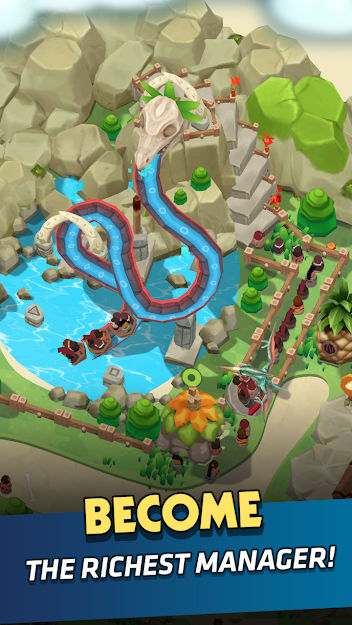 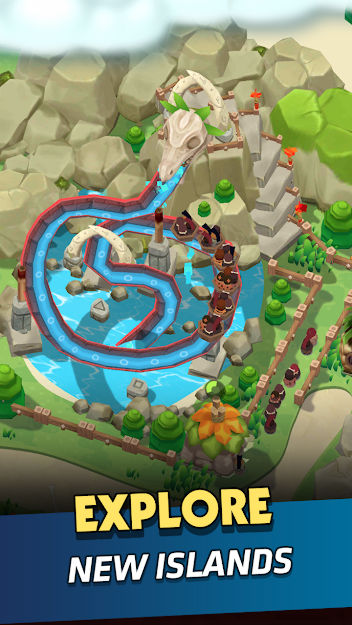 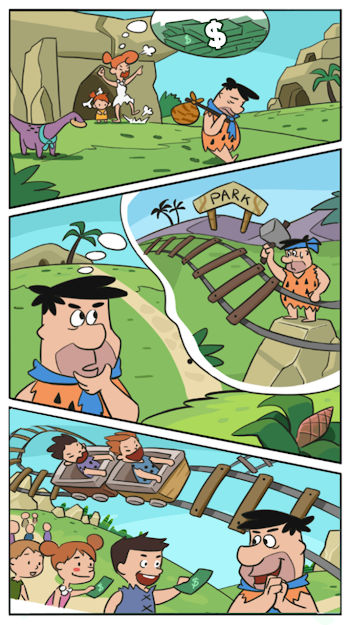 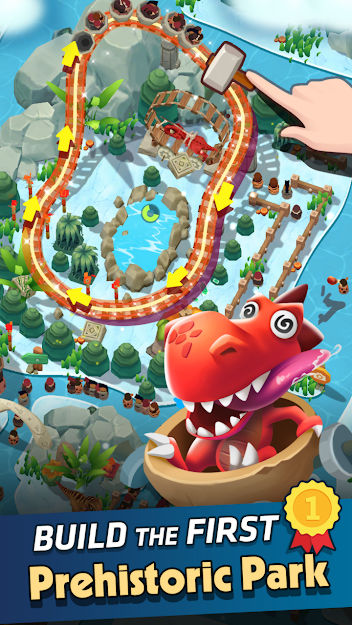