Idle Railway – Train Station Merchant is a fun and interesting game from the category of management titles and clicker from the category of casual games for the Android operating system, which has been developed for free and is offered on Google Play. This game is made by 100% Chinese game studio, which, although released for free, has the ability to pay in-app. Usroid is the first Iranian site on the webHas released this game for you dear ones and has provided the latest version along with a modded version of it for download. Idle Railway is a clicker and tycoon title game in which you are in the role of a professional who intends to start his own business in the field of passenger and freight trains. To do this, he needs to take care of and manage different departments, and he will certainly not be able to do this alone. In this game, you actually have to do everything from zero to one hundred that a train dealer needs. You need train cars to get started. So you have to start a factory to make these wagons and have your own production line. Then you can build railways and train stations in different places.

In the game Idle RailwayYou could start your own home-based business tomorrow with very little start up cost. For example, you can build more modern production lines to build train carriages or upgrade and expand your train stations. You can also travel to different places to build more stations so that the areas covered by your railways become more and more, followed by more customers using your trains for passenger or freight transport. کردن. In Idle Railway, there is an interesting section for personalizing and customizing items. In this section, you can customize the wagons, stations and other items of the game according to your taste. The theme and atmosphere of the game is for the era of the Industrial Revolution. According to the developer, Idle Railway has more than 100 different sets of trains with their own characteristics. The gameplay is like other clicker and hobby style games and you can advance the game by upgrading different sections and increase your income with more investments. Are you ready to set up your railroad empire? So now the latest version of this game from the download box of the siteGet Usroid and become the biggest train station merchant. With a good score of 4.6 out of 5.0, this game is on the list of popular games in the hobby style.

Note: In the mod version, you spend money to increase instead of decrease. 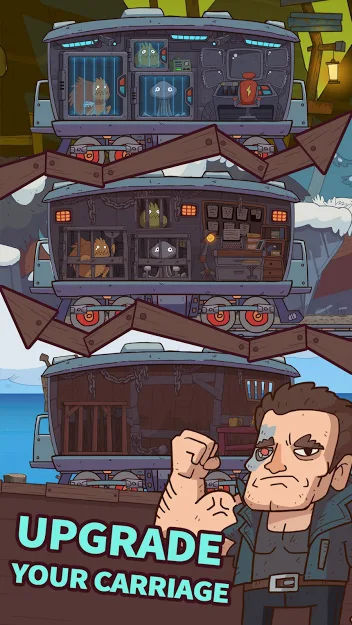 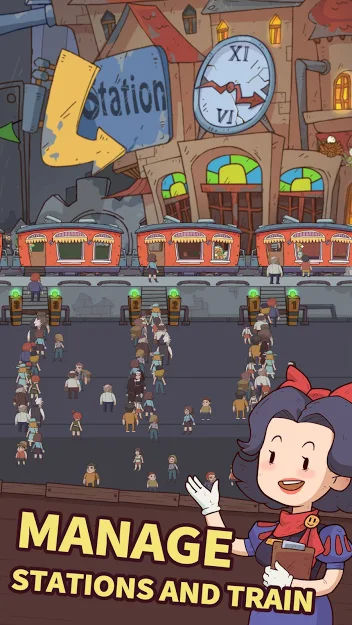 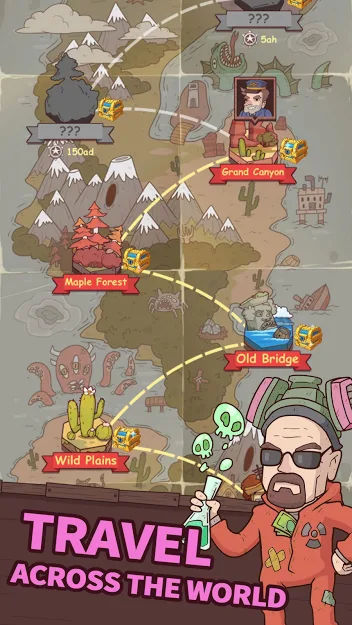 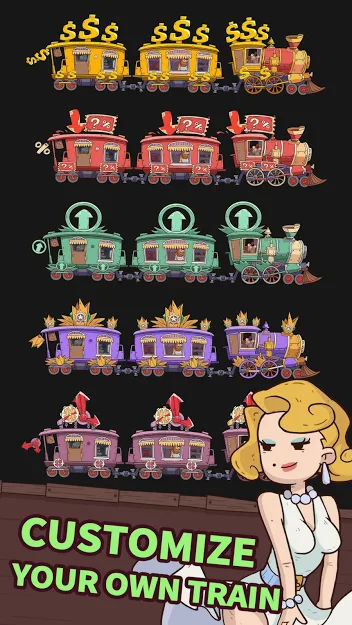 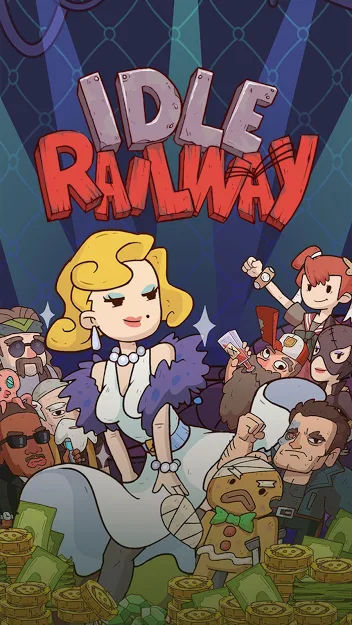