Idle Siege is the name of a game in the simulation genre, published by Gameloft SE game studio for mobile devices with Android operating system. Gameloft SE Game Studio is one of the most famous and well-known game studios in the Android Market, which has previously played very exciting games such as Auto Defense – Play this Epic Real Castle Battler, March of Empires: War of Lords, GT Racing, and dozens of other exciting games for gamers in the Android Market has been released and has an admirable game development record. But Idle Siege is also one of the great games of this game studio, which has been able to bring another unique and unique experience for gamers with its attractive and entertaining gameplay. Idle Siege is basically a war simulation game with idol and strategic elements. In this game, you have the task as a military commander and a warlord to prepare disruptive battles and attack the islands and the fortifications located in them with the troops under your control and try to break the defenses of the island. And defeat their armies, conquer ‌ islands and conquer them. So, if war and strategy games are games that interest you, Idle Siege can definitely be a great game for your taste buds!

In Idle Siege you have the task as a military commander and a warlord, do the impossible and conquer the most impenetrable islands. You should try to surprise and attack the enemy forces with a precise strategy and a calculated attack. In this game, day and night do not mean anything to you. Even when you are asleep and out of the game, your troops must be ready to attack the islands. You plan the attack and then leave the attacks to your field commanders. But keep in mind that one strategy does not work for all islands. You have to use your intelligence and strategy in strategies and try to find the best way to conquer each island. This also requires you to try different tactics and try to choose the best strategies by trial and error. There is certainly a long way to go to find the best strategies, but with a little patience you will definitely get there. Gradually, you can earn money by conquering islands and make various upgrades for your troops and create an invincible army for yourself. In addition to great gameplay, Idle Siege has a modern and eye-catching graphic space and great sound that can undoubtedly multiply the charm of your struggles in this game. Idle Siege game has been able to score 4.4 out of 5.0 in the Android market, and the Usroid team intends to provide it to you dear ones in a tested and completely free way. You can now download this game through the direct links at the bottom of the article and enjoy it!

1 – Internet and online games
2 – If the mod is ready to play. It will be added to the download box
3 – The data required for the game will be received in the initial run without any problems
4 – If you have problems running the game. Download some of the game from Google Play and cancel the download, and finally install the Usroid version
5 – The game is provided by Usroid as an APKS installation file. After downloading, unzip it and click on the apks package with the Z Archivar file manager program to install it. 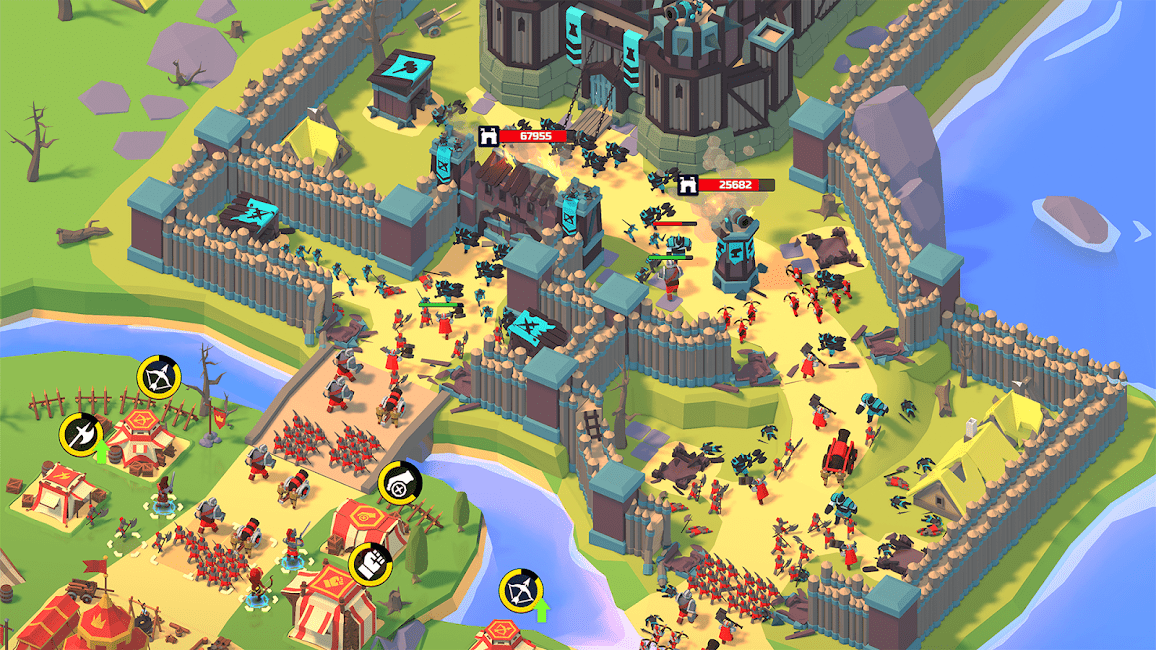 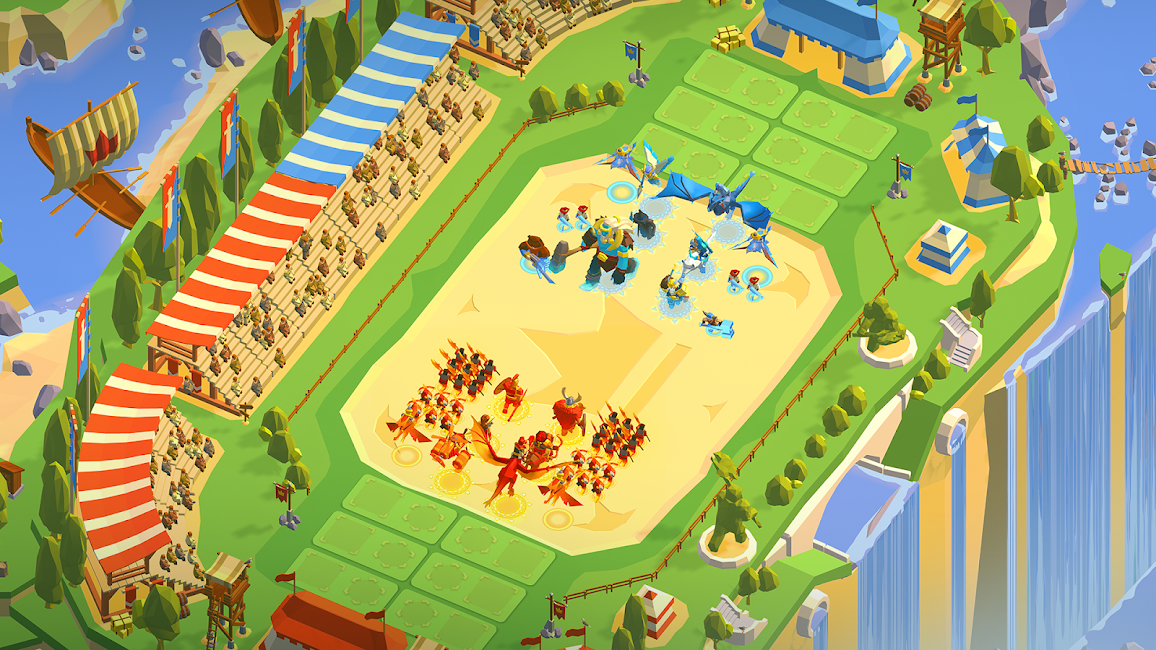 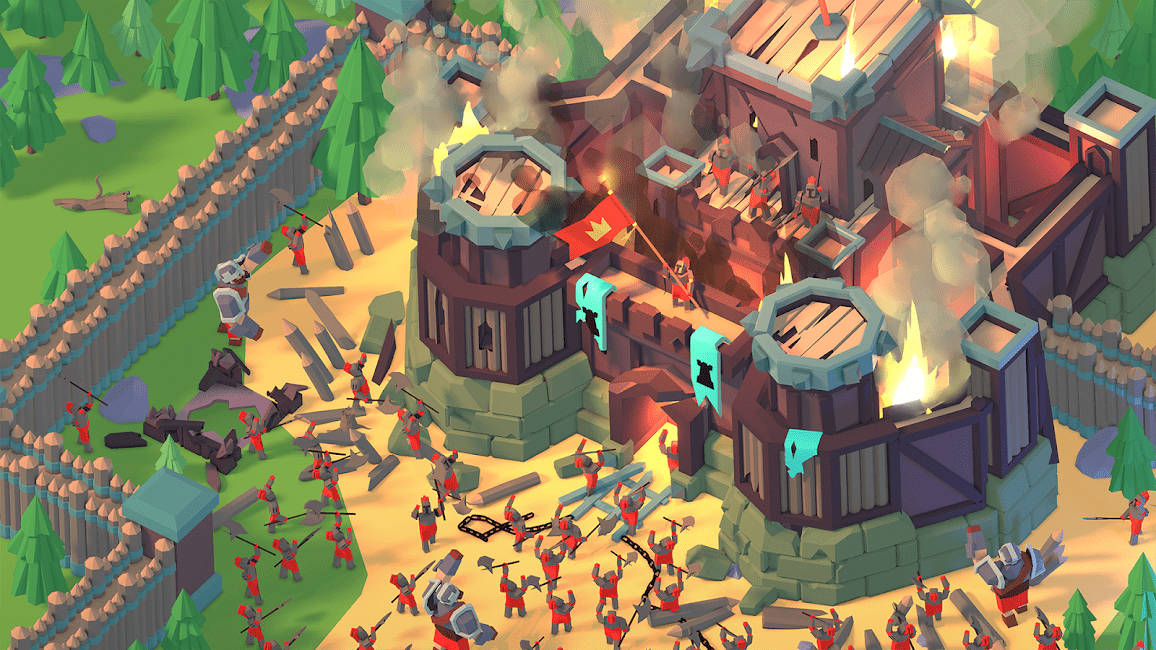 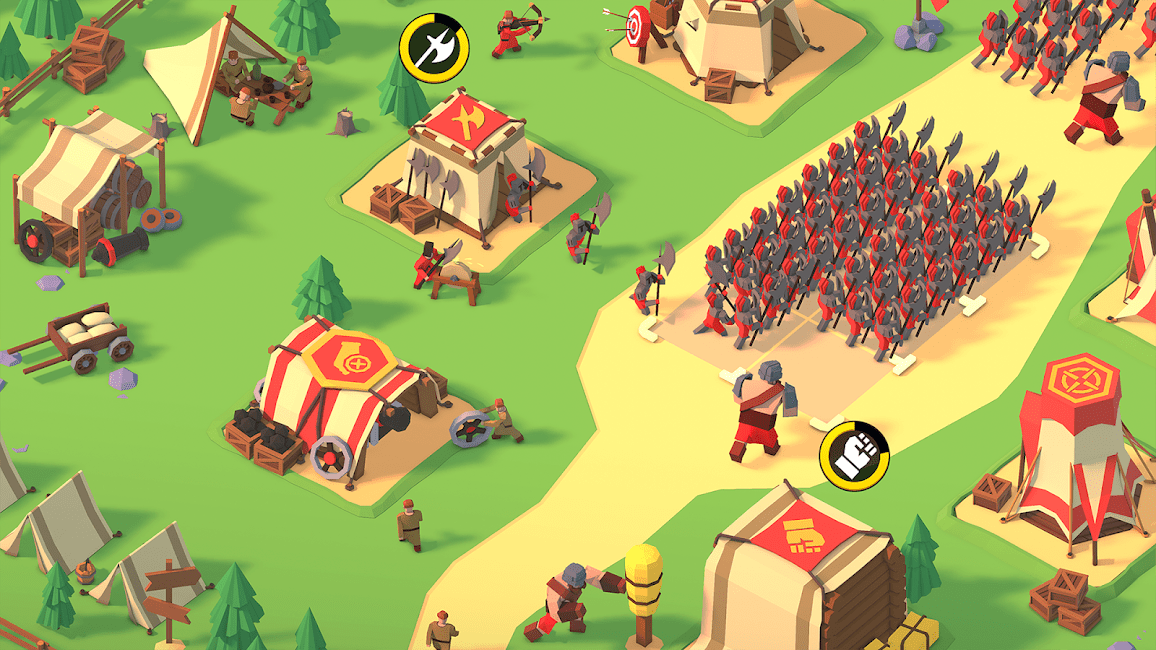 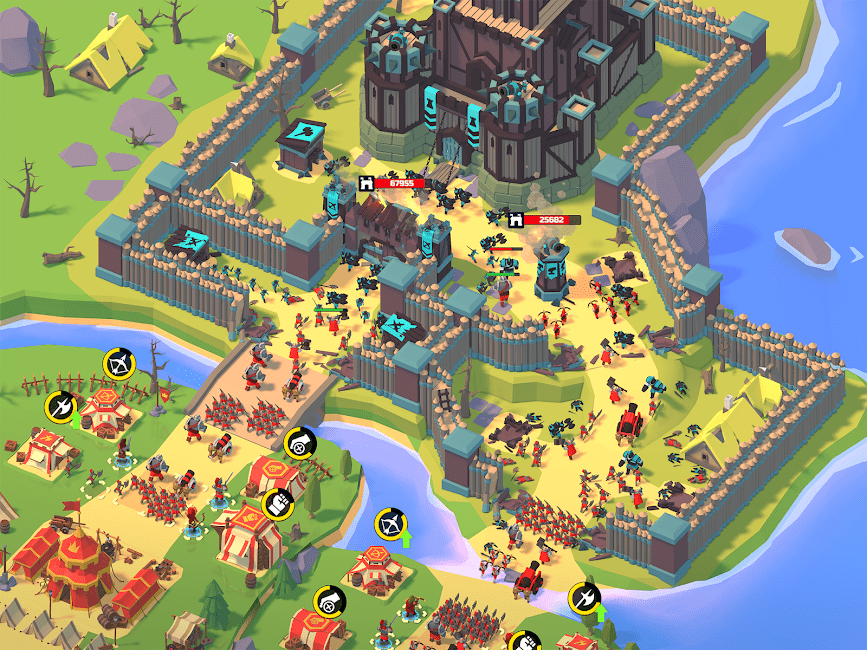