Idle Space Tycoon – Space Station trader is another cliché and fun game of simulation titles offered by a German studio called ColdFire Games GmbH for free with in-app payment capability, and now its latest official version for the first time. Bar has been introduced and published among all Iranian sites from Usroid website. Idle Space Tycoon is very similar to games like Rocket Star or Idle Tycoon: Space CompanyIt has and its nature and generality is in the same style. This game is a kind of Incremental Cash Games, in which you start the game from a simple and trivial situation and make a large collection of it, and when you reach this level, your income It increases automatically and even without your involvement in the game, this process continues to some extent. In Idle Space Tycoon, you set up a company in the Earth’s atmosphere and built a large space station. Your job in this game is to build, send on missions and manage spaceships that are located in your space base. As mentioned and as is the general trend of all cliché style games, in Idle Space Tycoon you don’t have much in the game and you have to develop the game little by little by working on the limited parts you have.

در Idle Space TycoonYou can make money by building ships and spacecraft and sending them on missions to the galaxy, thereby generating revenue. The more you do this, the more money you make. Decide to manage the game with you. But it is better to use the money you earn to expand your space station as much as possible. You can do this, for example, by hiring skilled pilots or building and assembling larger spacecraft. You can also enlarge your base and special spaces for these ships and increase the size of your collection. There are many types of spacecraft in this game that you can find by searching and navigating in space and add them to your collection through the special research system you have. Idle Space Tycoon is a simple, not-so-graphical game, but its style and context are exactly the same as that of any player who is interested in Klicker and Tycoon-style games. So if you are one of these people and you are looking for a simple but managerial and fun game, don’t miss Idle Space Tycoon game and now after watching the trailer video of this game, the latest version with a modded version FromGet Usroid . 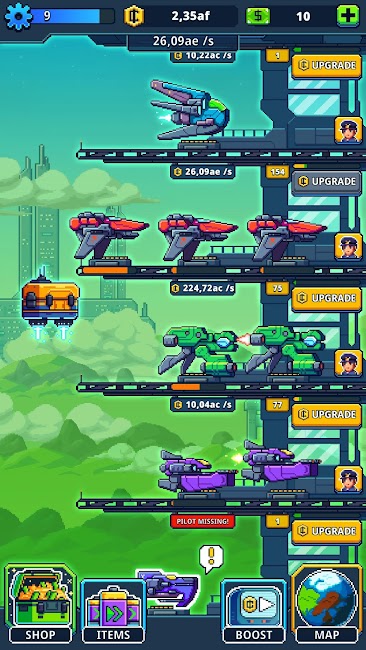 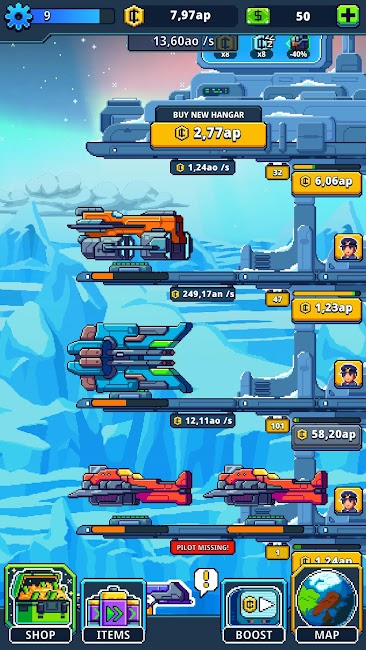 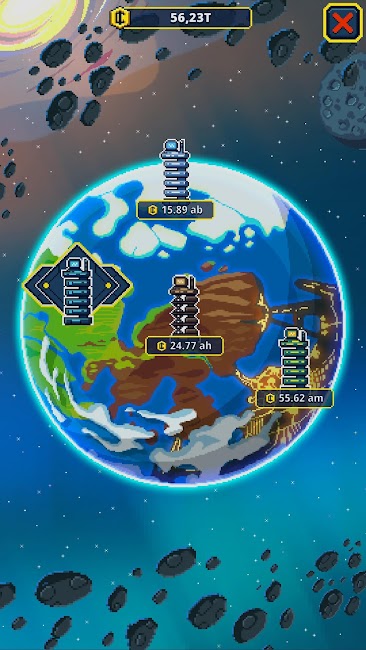 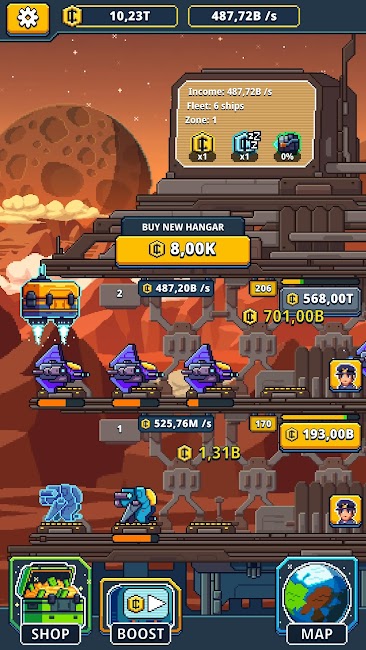 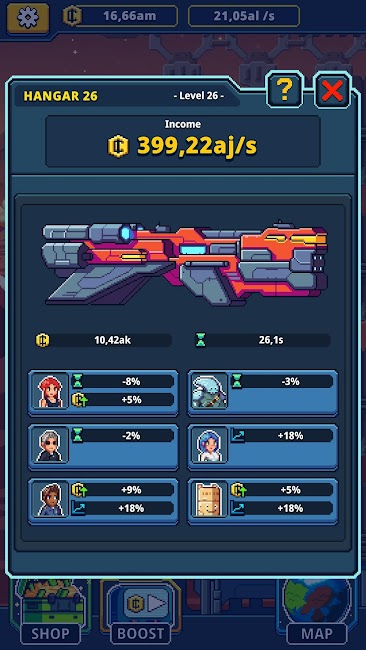 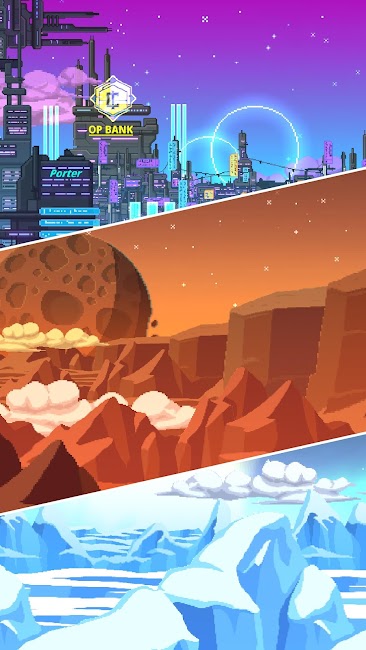 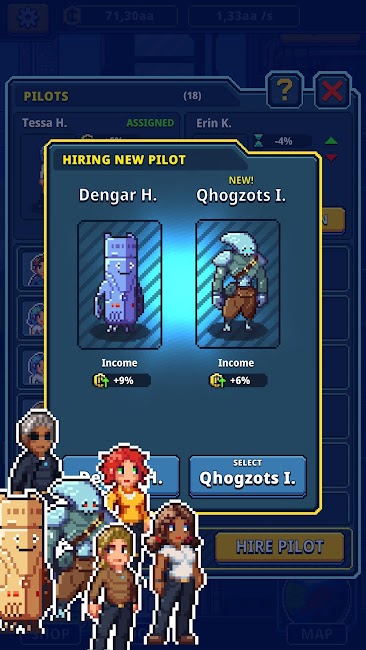 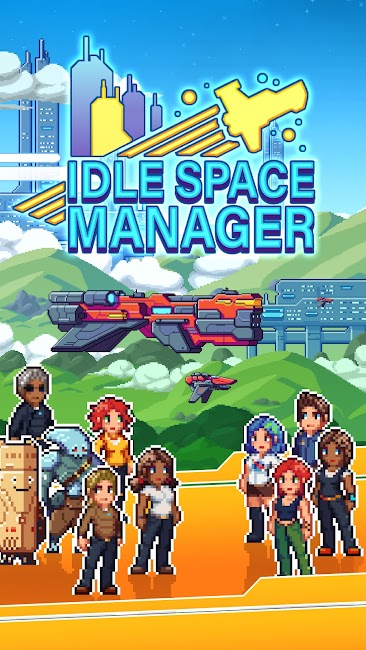