Idle Warzone 3d: Military Game – Army Tycoon – Click Military Base Is the title of a game in the simulation genre published by Virede game development studio for Android devices. Virede Game Studio has already shown that it is a Carbald game studio with other good games it has offered to gamers. Idle Warzone 3d: Military Game – Army Tycoon is another good game of this game studio that has a very attractive and unique gameplay and can entertain you for a long time and bring you a great experience. bring. The gameplay mechanics of this game are very simple, but there are many things to do in it. As the name implies, leIdle Warzone 3d: Military Game – Army Tycoon is an idol style game. When you start the game, you will be given a military base that you should try to manage. Soldiers come to your base on fighter jets, and you have a duty to give them military training and direct them to different parts of your military base. Initially, soldiers are added to the military base one by one, but then, when you receive money from the soldiers, you can add a carrier seat to add more soldiers to your military base. There are various missions in the game that you can do with the help of your soldiers and get paid.

Note: In the game mode version, spend money instead of decreasing; Increase. 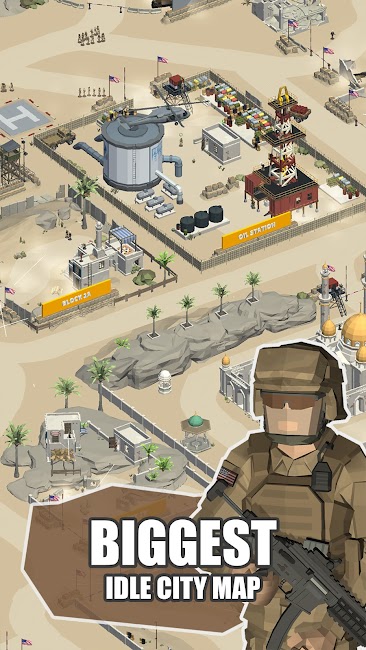 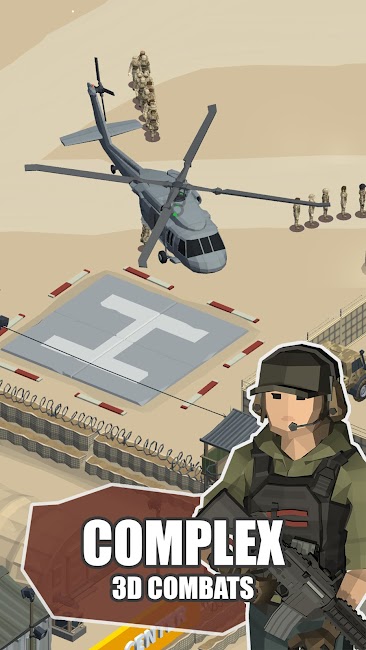 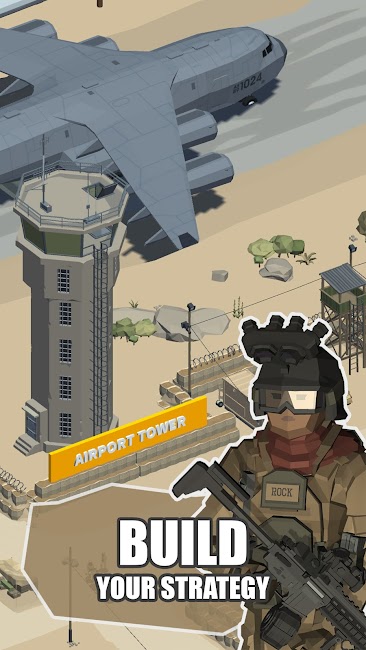 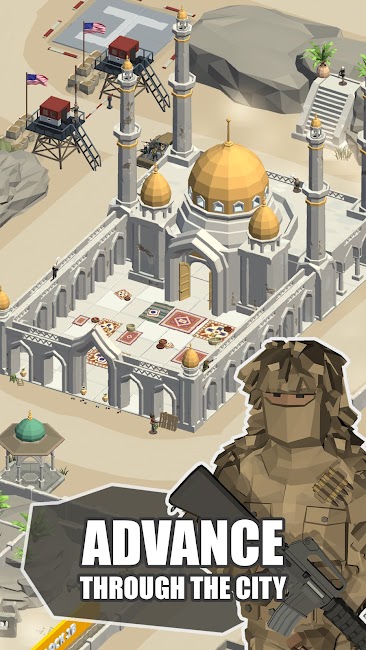 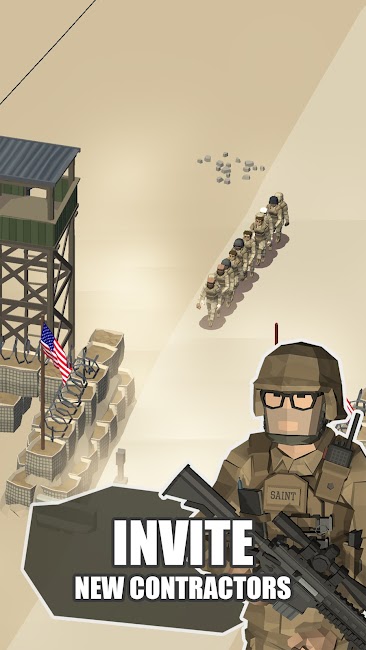 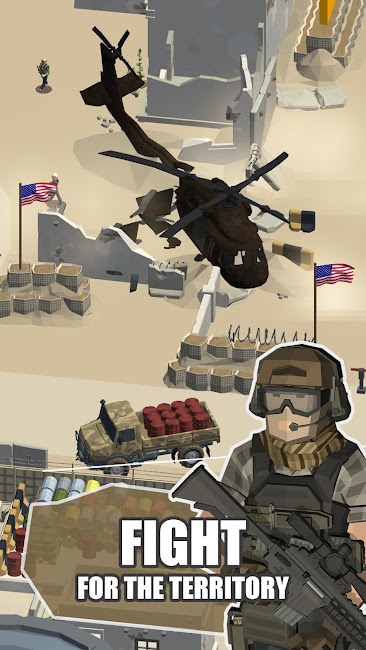 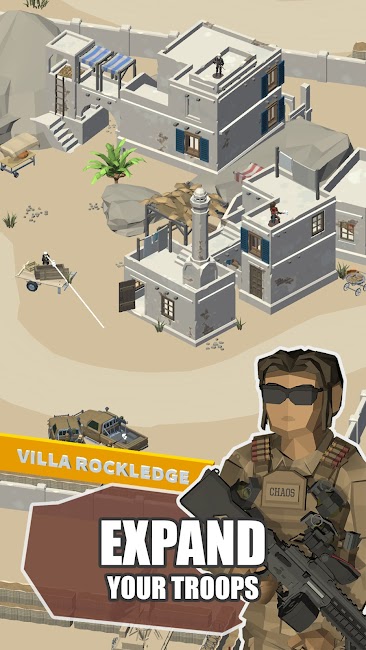