Introduced at the collective request of you users!

iGap v2.3.1 – Iranian iGap messaging application for Android tablets and phones
The original and official version of the program at the collective request of your loved ones

In the past few years, as technology has become more advanced and spread around the world, we have witnessed the introduction of various and powerful messengers that have been able to attract a large number of users and are among the most popular. Process. But unfortunately in Iran, the development of local social networks and messengers has been very slow and we have only seen the creation of applications in this field for some time. According to the list of messengers published by Iranian developers, perhaps one of the best of them is iGap, which we intend to introduce in this post. iGap – iGap Messenger is a popular and very secure Iranian messenger for Android, developed by RooyeKhat Media and published in the Google Play Store as a global application. This clever messenger with a unique encryption algorithm helps you to communicate and exchange information with your friends easily and with maximum speed. As you may have noticed from the description, one of the most important reasons for the popularity of this program among Persian-speaking Android users is its very high security, which even its developers have set a reward for the person who infiltrates information; That says it all! All information exchange is free of charge on internal cloud servers, which according to the developer, there are no restrictions on the use of these servers. Create your own groups or channels of several thousand people and share important and valuable file types without volume or quality restrictions. In addition, you should know that apart from Android, other versions of this software are available for different platforms, in which all your account information is synchronized between them. It is better not to miss the prominent iGap Iranian messenger and follow us to receive it.

Some features and capabilities of Android iGap app:

The iGap application, with its extraordinary security and very high speed, has been able to allocate more than a thousand downloads and received a score of 4.1 out of 5.0 by Iranian and foreign users of Google Play, which you can now download the latest original and official version. Download from high speed servers of Usroid site.

Conversation with regular users of Usroid : After the useless filter of Telegram messenger and the loss of the Fars60 + 60,000 channel, all of you were dear members of its constituents, and this number is quite real and one person, one person in time Was a little crowded; We were very upset and upset; As far as we have decided, we will not and will not act in any way in any messaging [if a decision needs to be made; Instead of using Messenger, we will create our own app]; Many users also sent us messages with the theme “Do not leave Iranian messaging, go in front of the filter of Farsi Telegram page, you also retaliate and do not introduce Iranian messenger and…” warned us to do this and not to do that We all respect their opinion; But… we at Usroid will not confuse politics with our services in any way and we have nothing to do with these issues and we decided to introduce them to you Usroid users who are looking for internal messengers! Usroid will not give you any guarantee against this Iranian messenger and we do not approve or reject it; We hope that by solving the problems, this app will become more powerful day by day and will attract the attention of users – in the end, we repeat that we do not work in any messenger and we will not do it + We hope you are not upset by this action of Usroid and we Also understand! 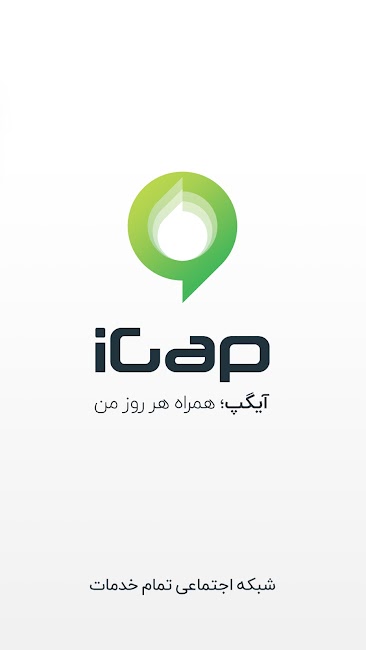 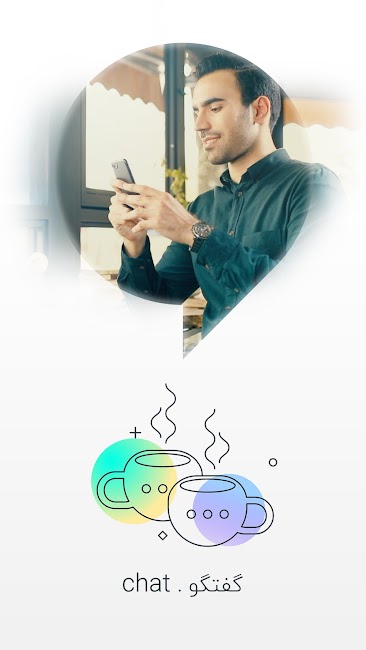 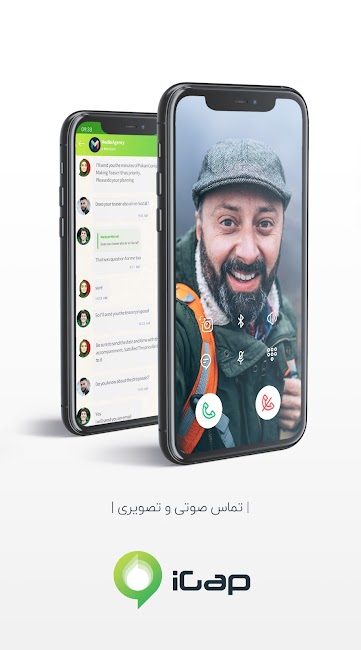 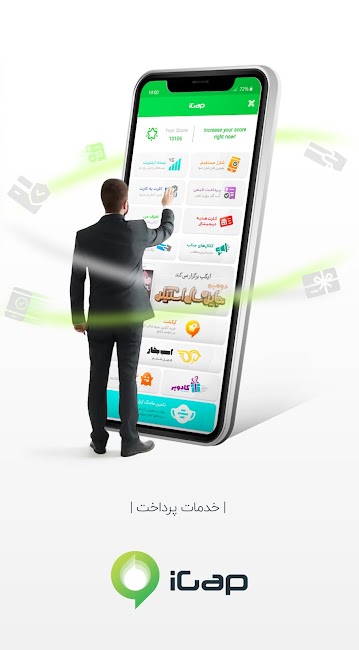 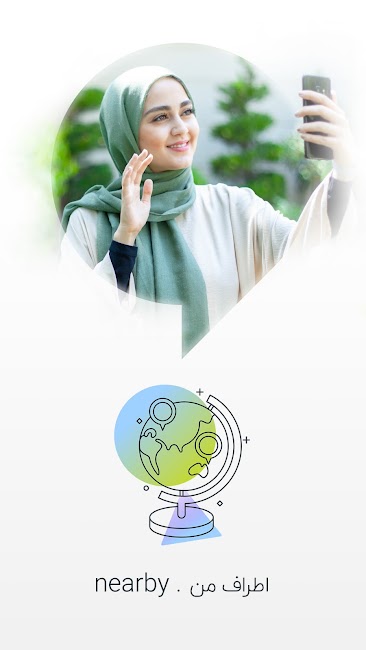 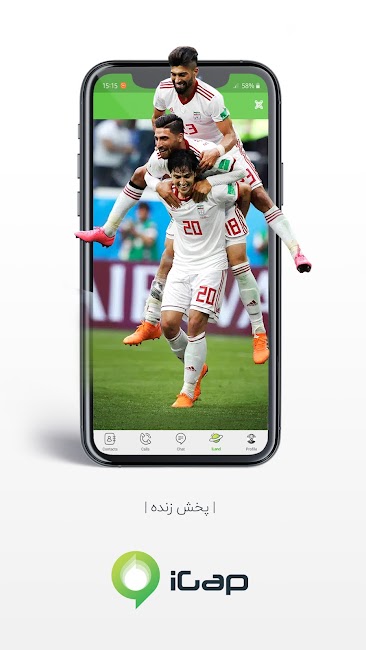 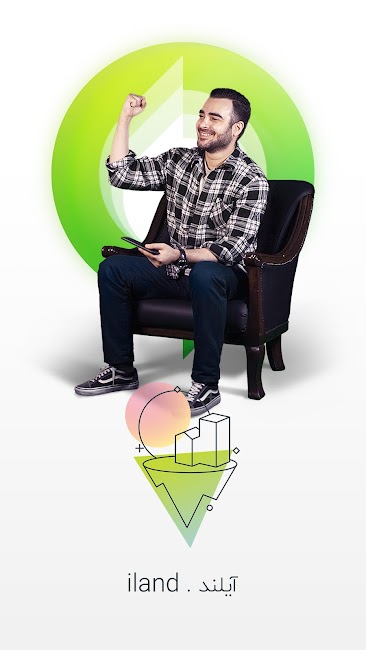 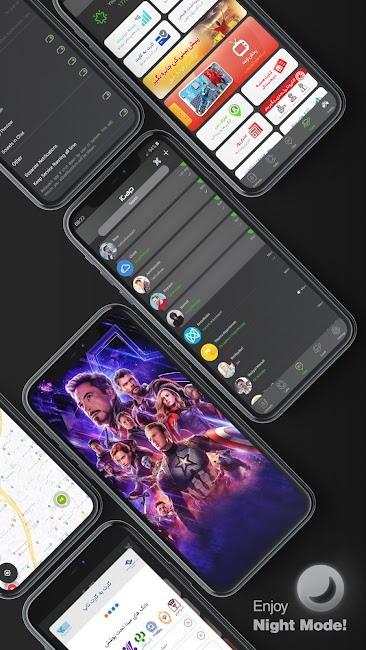