Gods Rush 1.1.46 – The newest and most strategic online game of the attack of the Android gods at the
request of the users

Gods Rush – A very beautiful game in the style of strategy games from the famous IGG game development studio, the creator of famous games such as Castle Klash for Android devices, which has so far managed to attract more than ten million users from around the world. Kill him! Let’s first tell the story of the game from Google Play: “Pandrova box has been opened! Save the world from destruction! Build a powerful group of heroes in ancient Greece and go to battle with the enemies! Form a powerful army of heroes, myths and gods and face various threats and dangers and… “Yes .. In this strategy game you have to build a powerful army with different types of heroes and engage in strategic battles with users around the world! Colorful graphics, exciting sound, lovely characters, easy touch controllers and more atThe above games go hand in hand to experience a unique game!

* Unlock and unlock unique skills by you

* Get different types of armor and weapons for the characters

* Battle with players around the world to survive

* Free update with the addition of new capabilities and features

Gods Rush game with more than 129,832 votes by users has been able to get a score of 4.6 out of 5.0 , and today in Usroid we have put the latest and latest version at the request of users and completely free for you, which no doubt you Will fascinate himself.

Note: Gods Rush is online and requires internet to run. 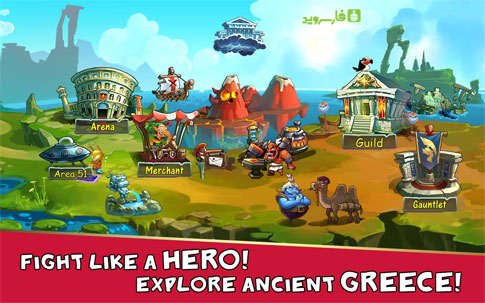 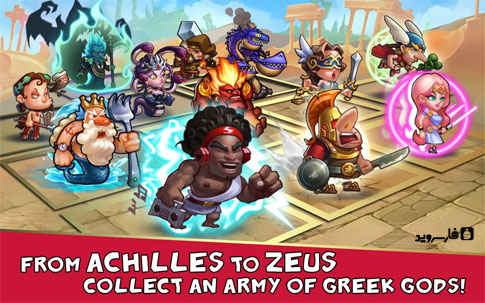 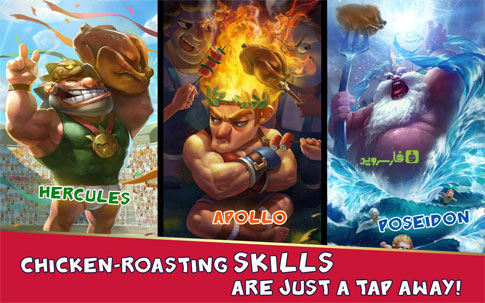 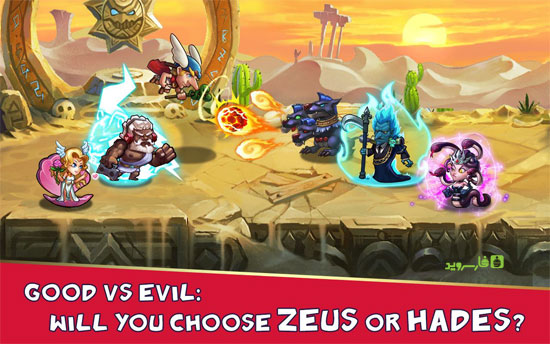 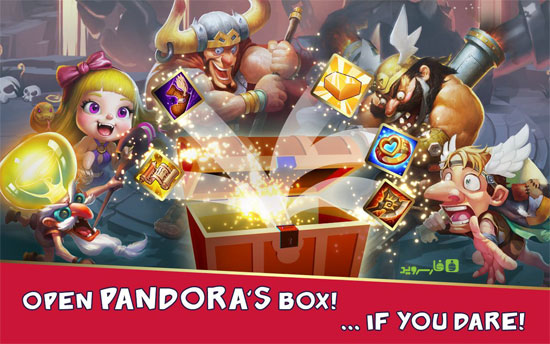