I’m Ping Pong King! Title is a fascinating and exciting game in the style of sports gamesPublished by Orangenose Studio for Android device. This remake studio has already recorded successful games such as Motor Hero in its portfolio and now, by presenting a unique gameplay, it has once again proved its capabilities in the field of mobile games. As the name suggests, this game is about the popular sport of ping pong, and if you are a fan of this sport, we suggest you do not miss I’m Ping Pong King! In this game, you play the role of a professional ping pong player who participates in various competitions to reach the peaks of honor and become a “master”. In terms of gameplay, this game is very simple and its mechanism is not very complicated. When entering the game, you will see two virtual buttons Hit L and Hit R at the bottom of your device screen, which you can use to tap the left and right of the ping pong table. Therefore, if the player in front of the ball sends the ball to the left of the field, use the Hit L button, and if he sends the ball to the right of the field, use the Hit R button. As you can guess, like most sports games, this game is in stages and points. In each stage, you will enter the match with one of your opponents, and any player who can reach 3 points wins the match.

Difficulty level of the game I’m Ping Pong KingIt has a linear mode. This means that the initial steps are simple and you can easily overcome the challenges, but the more you advance in the game, the more difficult the steps become and naturally you will face more challenges. For example, in the early stages the players in front of you are your younger brother and grandmother, but in the higher stages you will compete with professional and high level players. In addition, in the higher stages, the number of points you need to win will increase, as well as the speed of the competitors and more accurate blows to the ping pong ball. Success in each stage requires very fast reactions and proper timing. In total, this game has more than 50 stages and can bring a different experience. As mentioned earlier, the controls are designed in their simplest form, and all gaming operations are performed using virtual buttons. Visually, the game’s graphic atmosphere is pleasant and has a minimalist style. The artistic design of the characters who are stickman is attractive and lovable in its own way. In addition to graphic features, ambient sounds such as the sound of a ball hitting a racket and a ping pong table are admirable and multiply the game’s appeal. I’m Ping Pong King with over 5,000,000 installs and downloadsA good score of 4.5 out of 5.0 is one of the most popular games in the Android Market, and the Usroid teamintends to provide this game to you dear ones in a tested and completely free version, along with its modded version. At the end of this article, you can see the introduction video and screenshots related to the gameplay to get more acquainted with this game and if you wish, download it from our servers. Hope you enjoy this game! 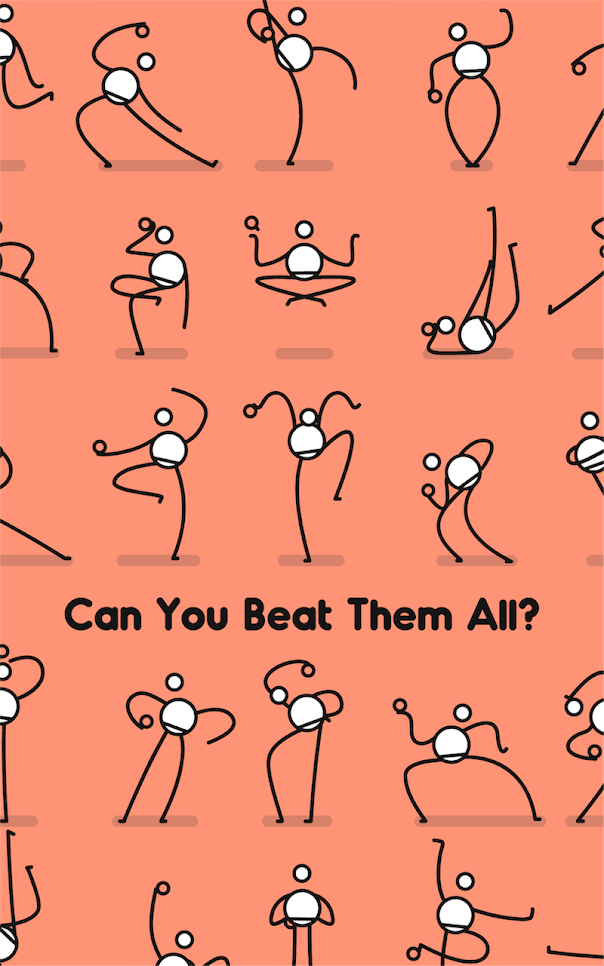 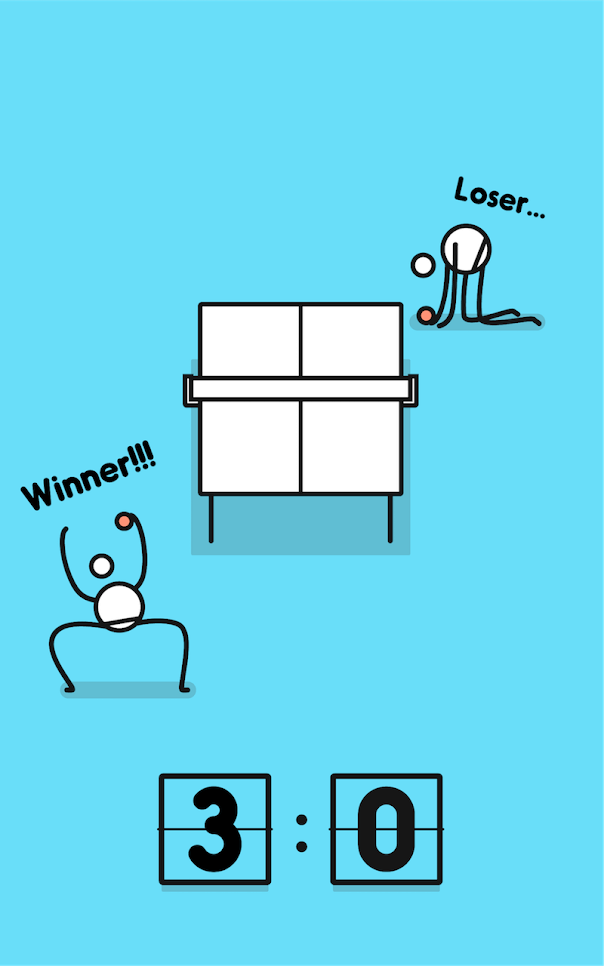 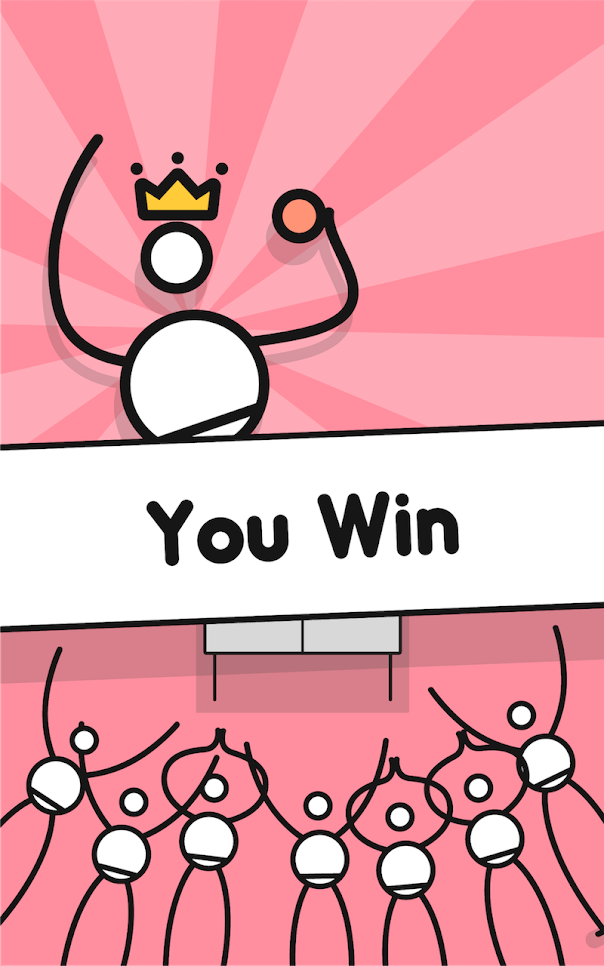 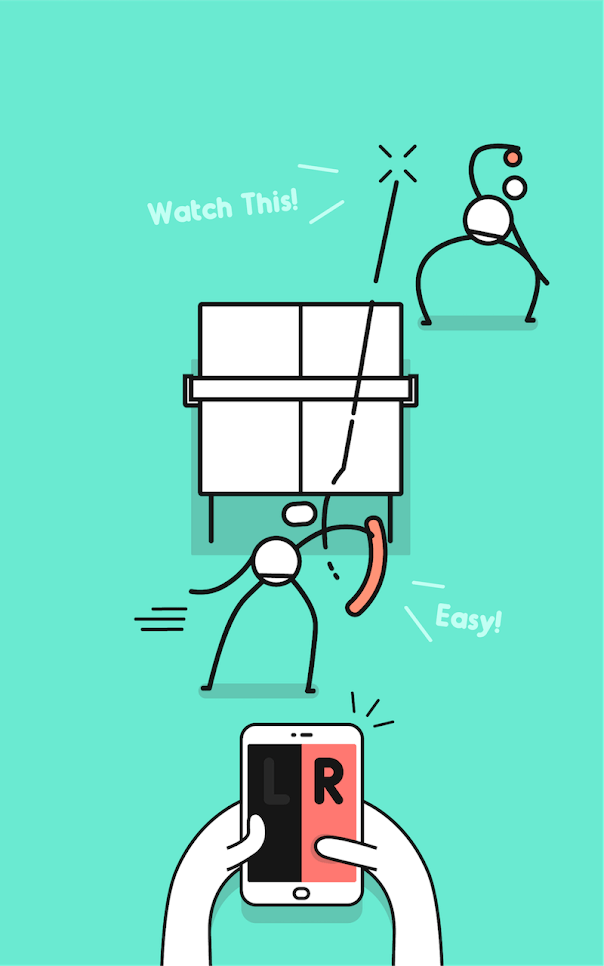 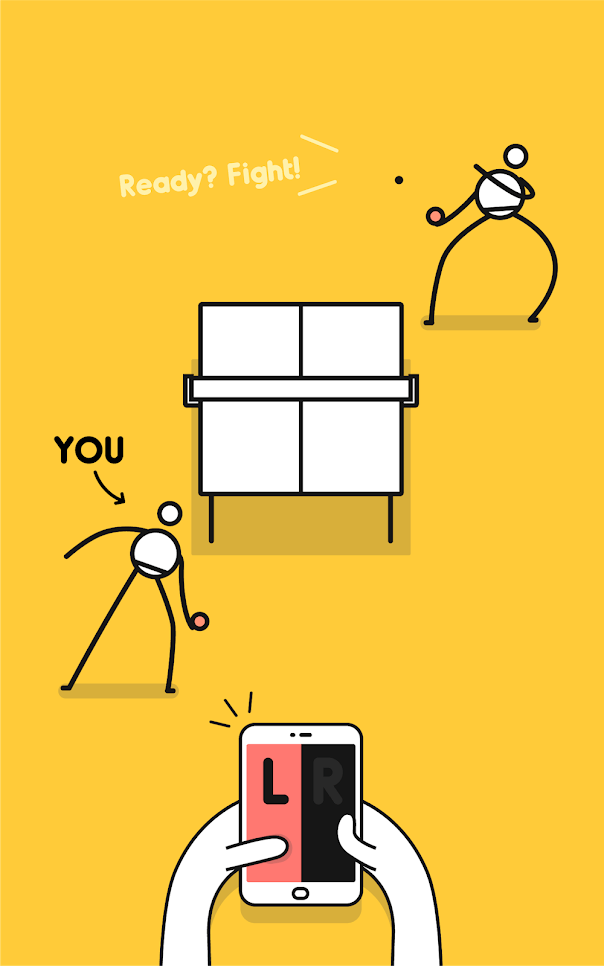 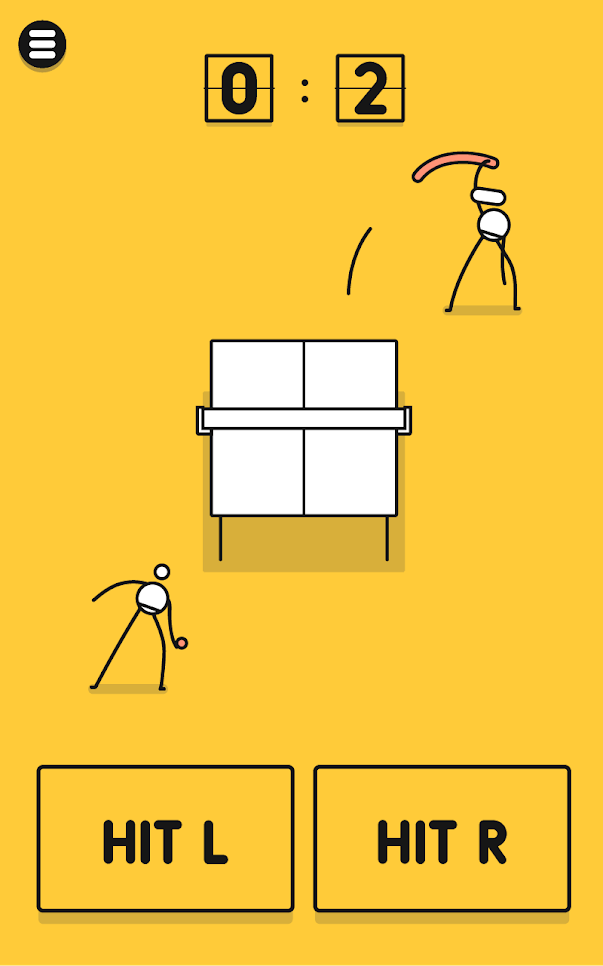 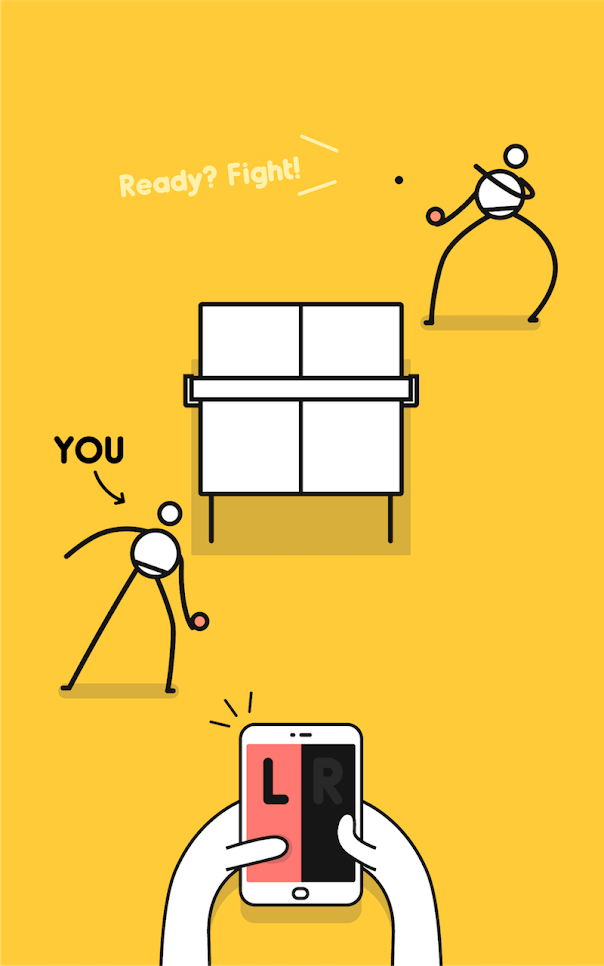