Immortal Rogue v3.9.6 – Interesting action and adventure game of Immortal Warrior for Android + trailer of
the purchased and complete version of the game for $ 4.99, presented to you,
tested with offline performance

Immortal Rogue – Immortal Warrior is the title of a very beautiful and very attractive game in the action genre, which is produced and developed by Kyle Barrett Studio for $ 4.99. This game is a fascinating work modeled on classic arcade, action and role-playing games, and its graphic design is similar to the games of the 90s. But what makes this game a fantastic effect is the unique design of its gameplay. In this game you with an action gameplayAnd you are very fluent. Fun gameplay that can run at 60 frames per second, and this issue causes the frame rate refresh rate to increase dramatically and you will experience a smooth gameplay. The whole game is in the hybrid style of hack and slash roguelike, and its features make you need quick reactions and action in this game. In terms of story, this game should be given a very acceptable score. You are in the role of an eternal vampire who wakes up once every 100 years to hunt and drink the blood of his victims! This interesting game idea makes you play this vampire at different times in history. From ancient samurai to future cyborg battles, you will experience Immortal Rogue. The battles designed in this game are fierce and intense, which is why the game of immortal warrior is not recommended for children. It is also worth mentioning that in the story section of this game, there is a possibility of your choices and decisions, the results of which will be different.

Immortal Rogue is a seemingly simple but extremely action-packed game that can satisfy fans of action games, especially the Hack n Slash style, with its very attractive features! The game’s combat system is very fun and challenging at the same time. If you do not know the way of fighting this style of games well, you probably will not last long. Usroid is proud to have this game purchased and tested for you dear ones. This game has become one of the most popular and growing games with more than 1000 downloads and a score of 4.3 out of 5.0 on Google Play. 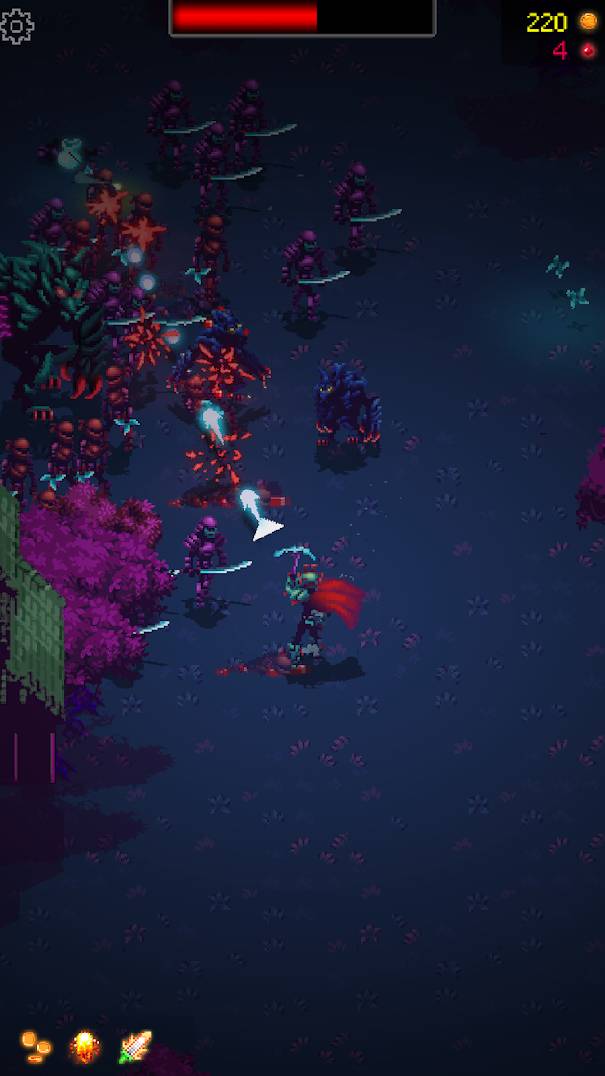 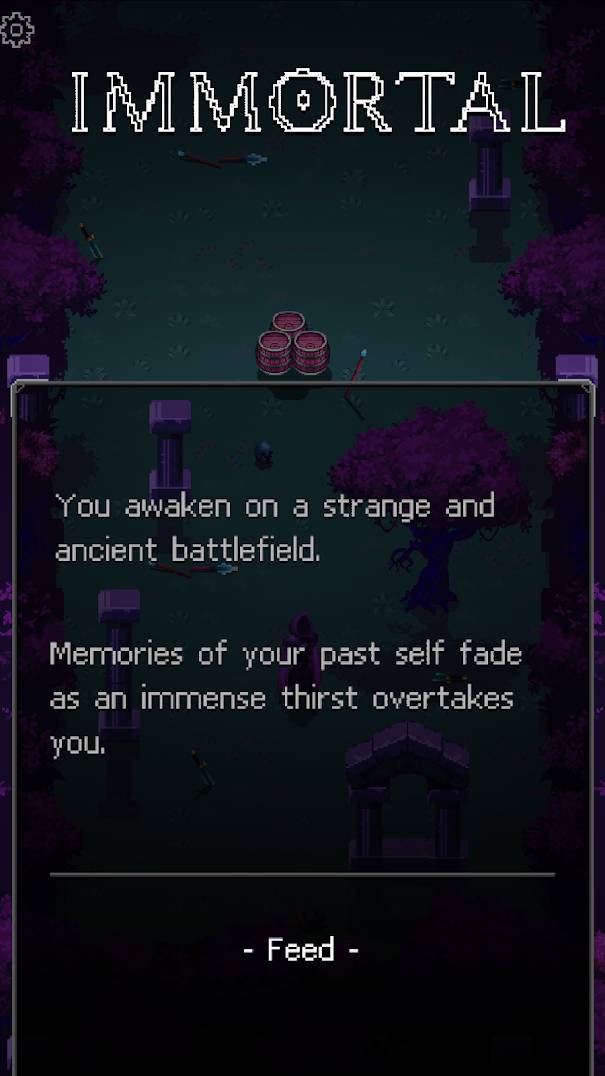 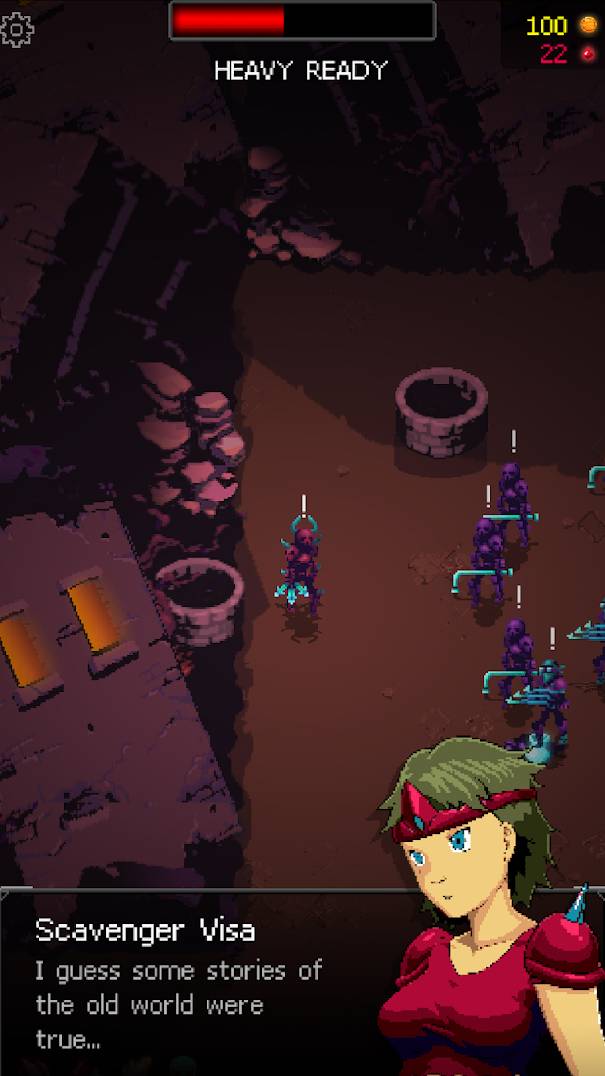 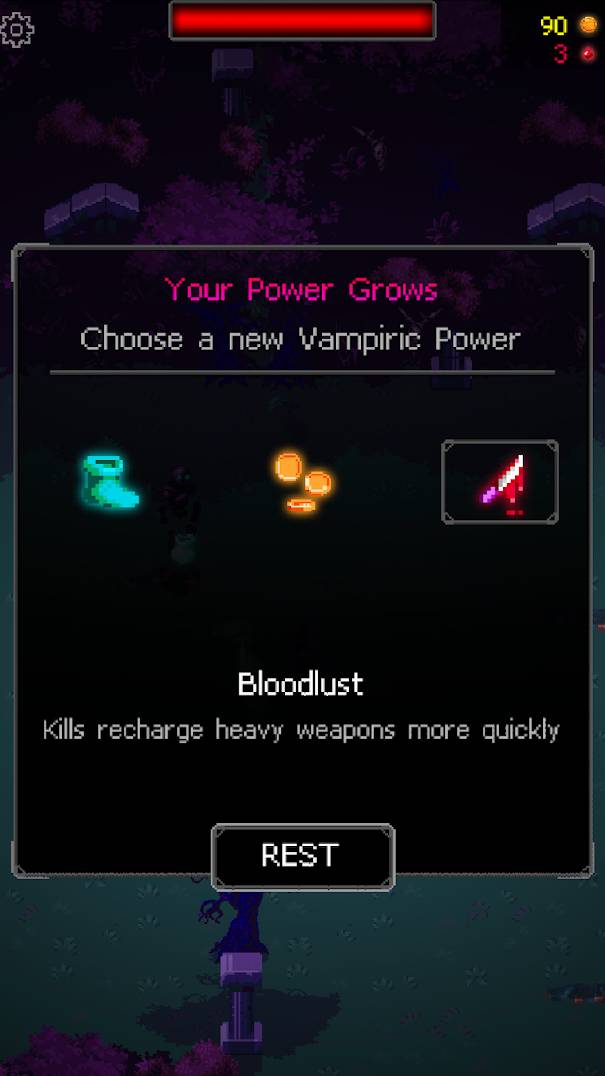 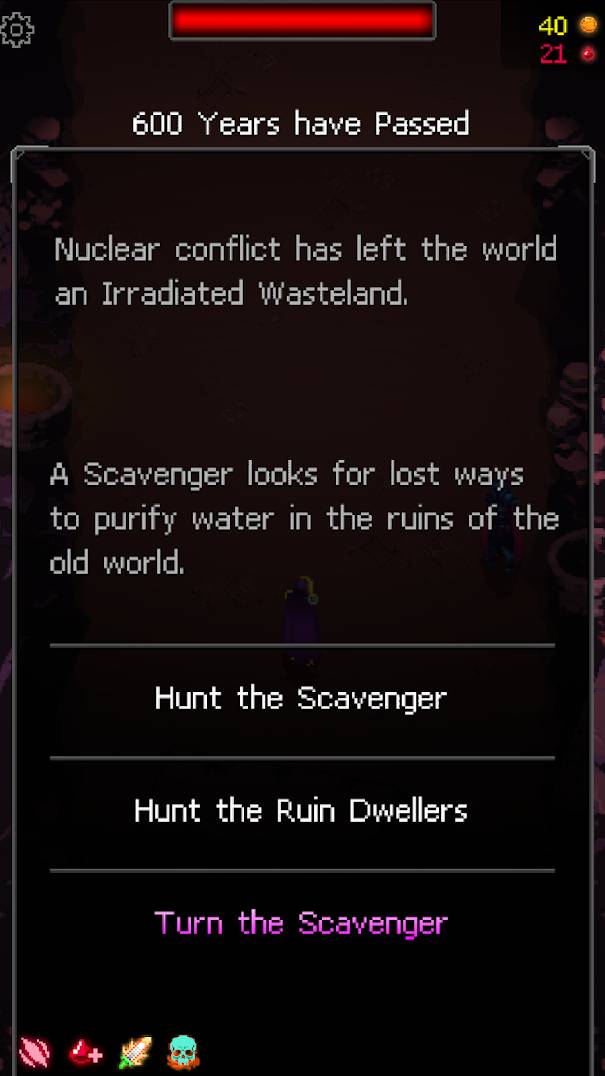 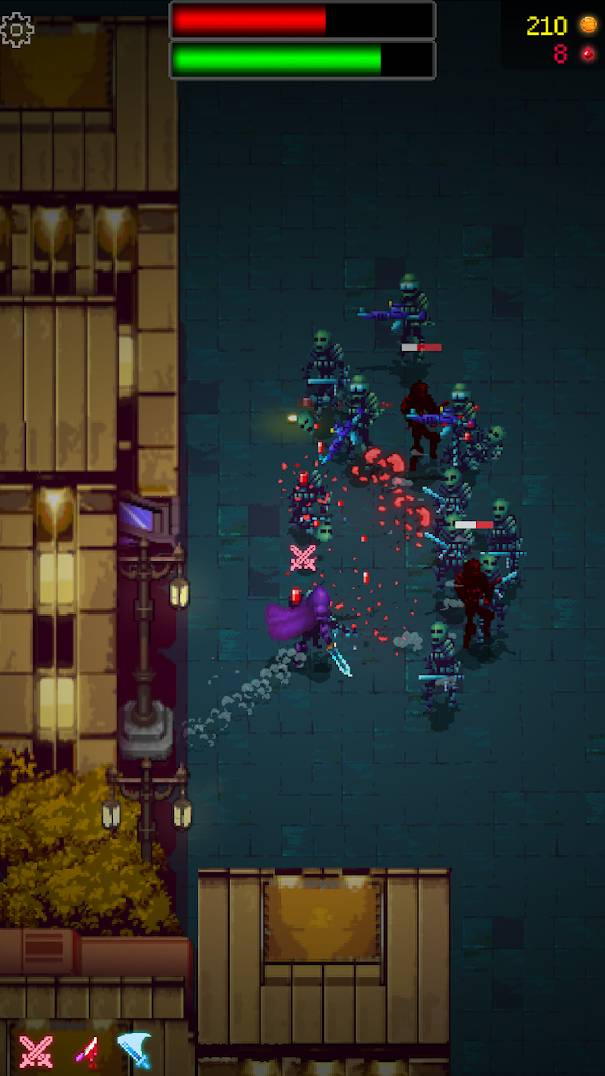 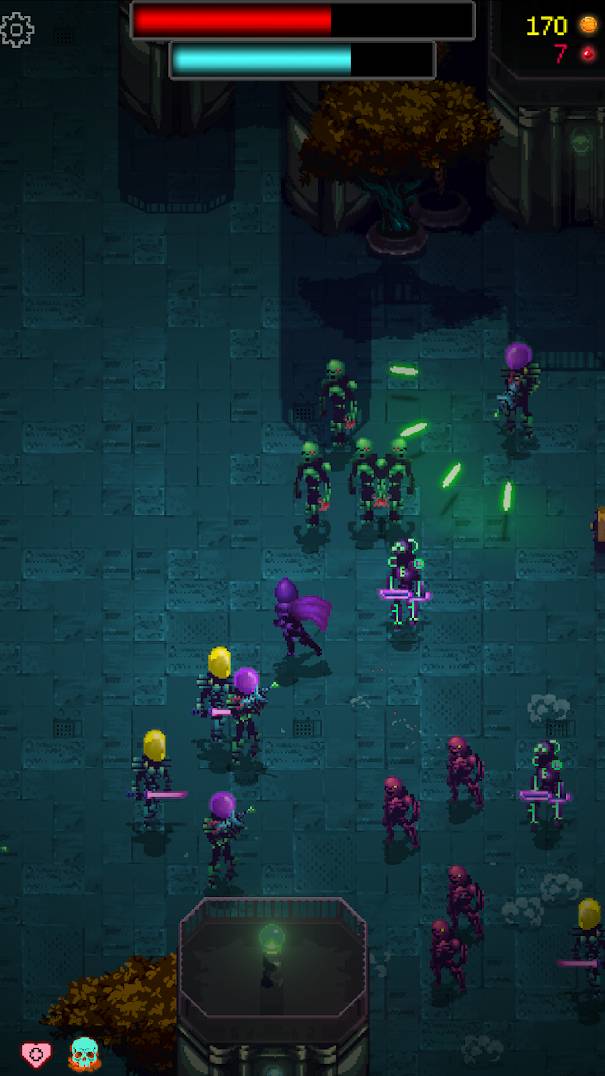