Inbento The title of a very interesting and entertaining game in the style of puzzle and intellectual games, which has been released by Afterburn game development studio for $ 2.99 for Android devices. The game development studio has already recorded another famous game called Golf Peaks in its record, and now, by providing a pleasant and lovable gameplay, it has once again proved its capabilities in the field of mobile games. No matter what genre you are in, you can’t help but fall in love with Inbento! This game is so great that you will soon add it to your list of favorite games. The name of the game is derived from a type of packaging in Japan called Obento, and in terms of gameplay, the puzzles of the game, which are step by step, are introduced in the form of this type of packaging. Upon entering the game, you will realize that you have to play the role of a mother cat who packs all kinds of food for her child, such as fish, rice, meat, vegetables, and so on. The game structure is three-part. At the top of the screen there is a pattern that you have to repeat in the middle. All you have to do is drag the pieces at the bottom of the screen and drop them in the middle.

First the Inbento puzzles they are simple and you just need to put the pieces together or on top of each other, but then the story becomes more interesting and new layers and mechanisms are added to the puzzles and the difficulty level of the game gradually increases. For example, as you progress through the game, you will see pieces that need to be moved and rotated to solve puzzles. Or you can see patterns that need to be combined in several steps to solve puzzles. If you make a mistake in solving puzzles, you can use the “go back to a previous move” option or “reset the step”. All in all, this game has very simple controls and structure that makes it suitable for all gamers at all levels. The stages of the game are very diverse and in 12 fantastic worlds and more than 100 stages, they can bring a unique experience and become a non-stop hobby. In addition to being challenging, puzzles are not so complicated and have a good balance. Visually, the game’s graphic space is very beautiful and eye-catching, and it has an artistic design of modernity. In addition, the sound and cut scenes are interesting in their own way and add to the appeal of the game. Inbento was able to Excellent score of 5.0 out of 5.0 in Google Play and Usroid teamintends to provide the final and purchased version of this game to you dear ones in a tested and completely free way. At the end of this article, you can watch the introductory video and screenshots of the gameplay to get more familiar with this game and download it from our servers if you wish. I hope you enjoy this game!

Note: In the mod version, to unlock the steps, click on unlock all levels from within the settings. 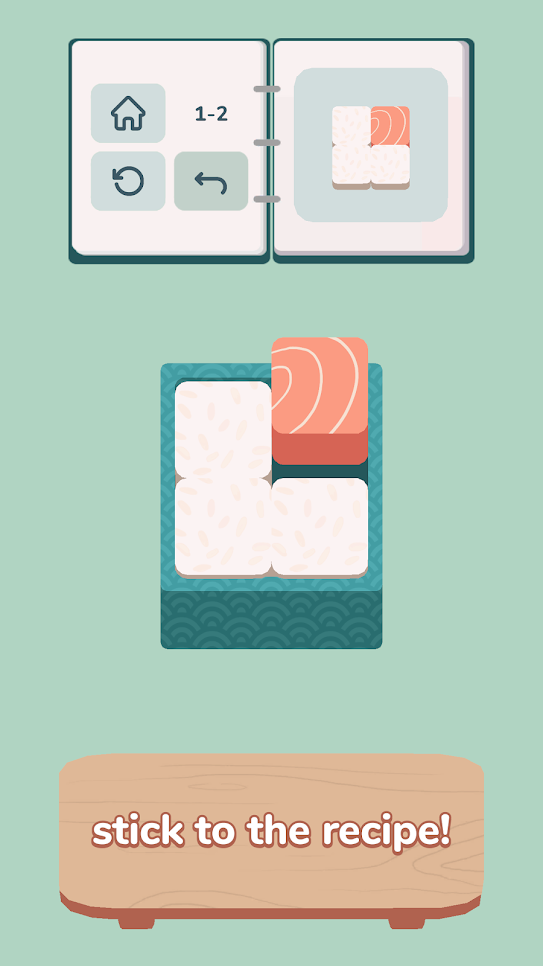 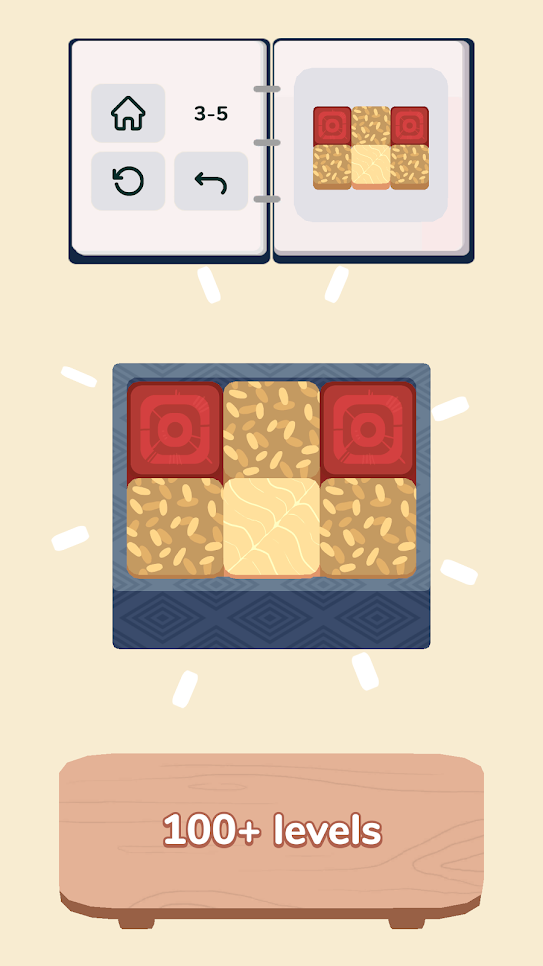 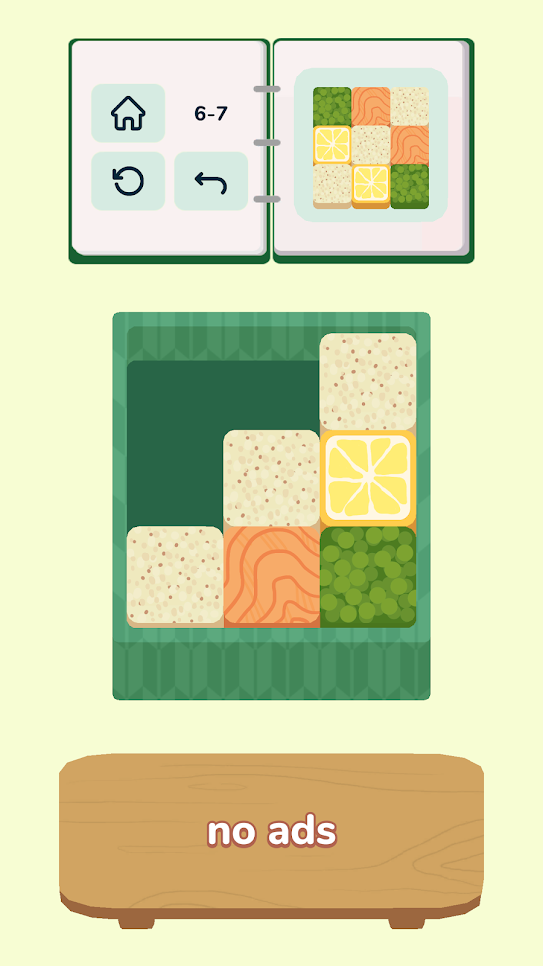 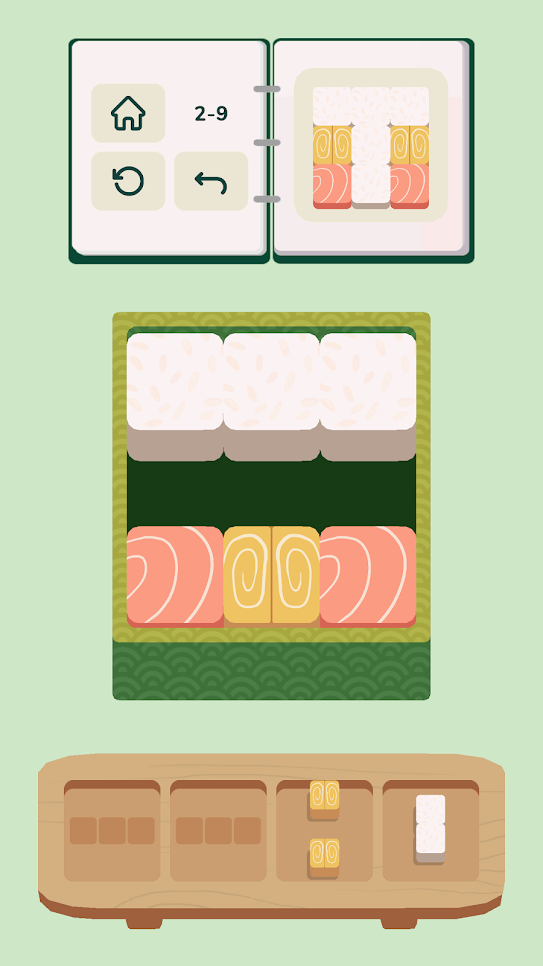 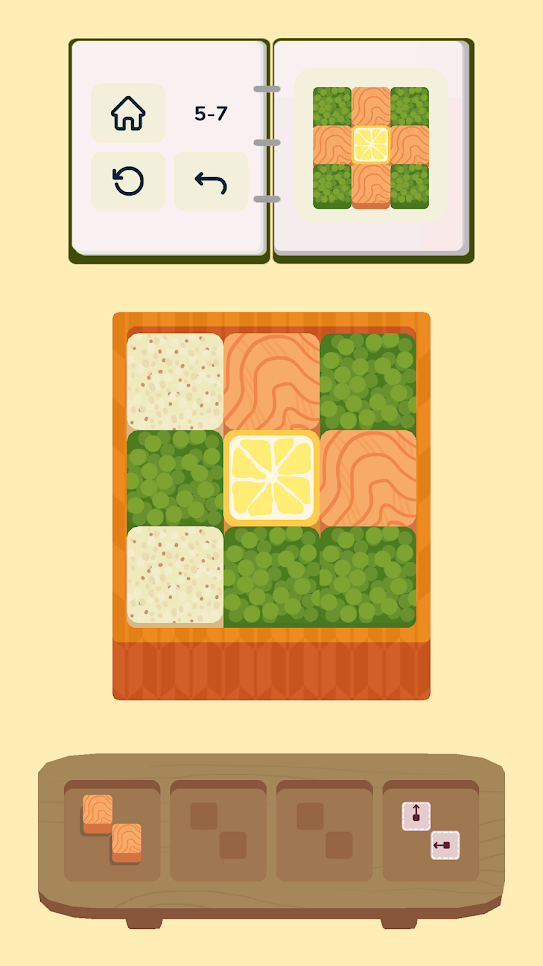 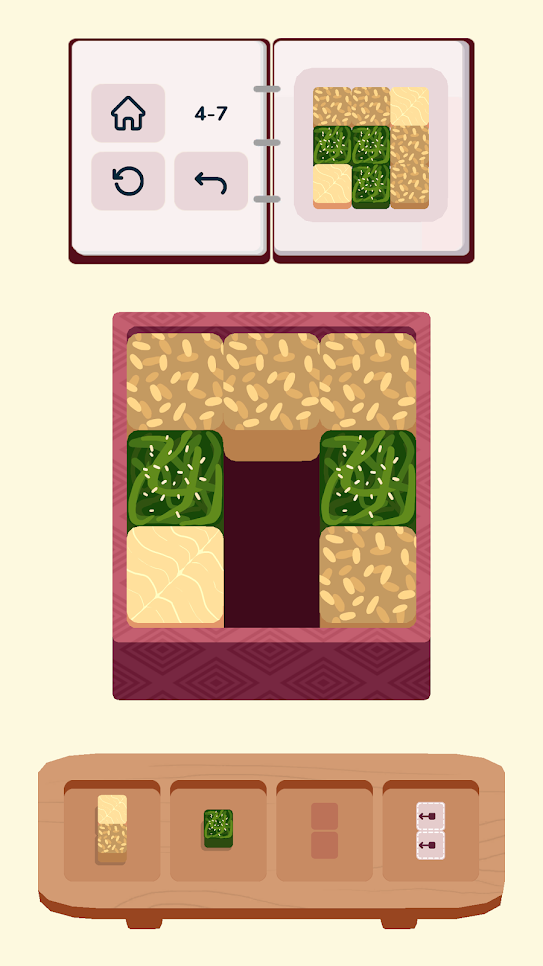 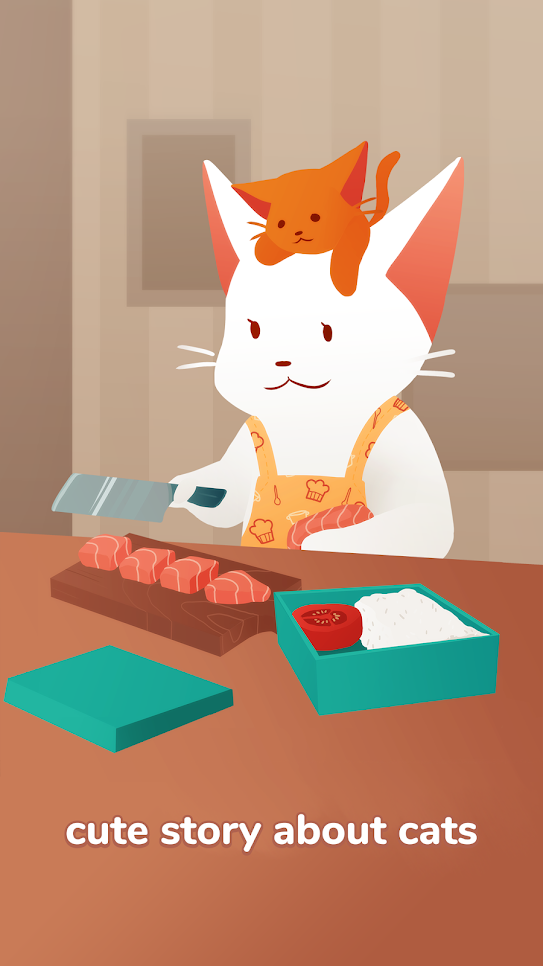