Indian Air Force: A Cut Above – Indian Air Force: Top Force is the title of a controversial, beautiful, highly action and graphic game from Threye: Military Games India for Android phones and tablets, which will be released in August 2019. It was officially released on Google Play, and as soon as we get the full version with its modded version, for the first time among all Iranian sitesWe introduce this game to you, lovers of action games, especially aerial war games. Threye: Military Games Studio has become famous for making military and war games and as a national anthem it has produced several titles for the Indian military, one of which is Indian Air Force: A Cut Above, one of which is probably the most popular. And it is the best of them. According to the game’s creator, Indian Air Force: A Cut Above is an official game approved by the IAF or Indian Air Force. In fact, this game is made to show the history of the Indian Air Force and its expansion and development in recent years. In this game, you have to perform several missions in the game in the role of the Indian Air Force and as the best and most experienced pilots of the Air Force. At the beginning of the game, there is a training stage that explains the general principles of the game and the gameplay. Buttons and virtual controls of the game are introduced to you in this section and you can find the main concern of the game with a little trial and error. After this section, you can enter the stage section and the main missions of the game.

In Indian Air Force: A Cut AboveYou can complete the game missions in the offline and stage sections, which are 10 different stages, or compete with other players in the multiplayer and online sections. This section is divided into team and individual modes. In the team section or Squad vs. Squad You have to face other rival teams in team games and win the battle by destroying all rival fighters. Any team that destroys all of the opponent’s fighters sooner wins. In the solo section, no one is your ally and everyone you see is your enemy! In this mode, the last person to survive and all other competitors are eliminated wins. During the game, there are all kinds of fighters, jets and combat helicopters that you can purchase or upgrade for points and money. Game missions include destroying warships, destroying military bases, air battles with enemy fighters, or resisting and defending against the onslaught of enemy fighters by defensive defenses. Indian Air Force: A Cut Above has unique graphics and designs. The modeling is all three-dimensional and the environmental details are designed in the best possible way. Smooth gameplay and professional control of the game also makes you face a dynamic game.Usroid invites players interested in fighting style and aerial battles with fighters and helicopters to experience this exciting game by preparing and preparing the normal and modded version of this action game. It is noteworthy that the Indian Air Force game crossed the 1 million download mark in just a few weeks and received a good score of 4.5 out of 5.0 .

– Download the data file and decompress it. Copy the com.threye.iaf.aca folder to the Android / obb path of the device’s internal storage. 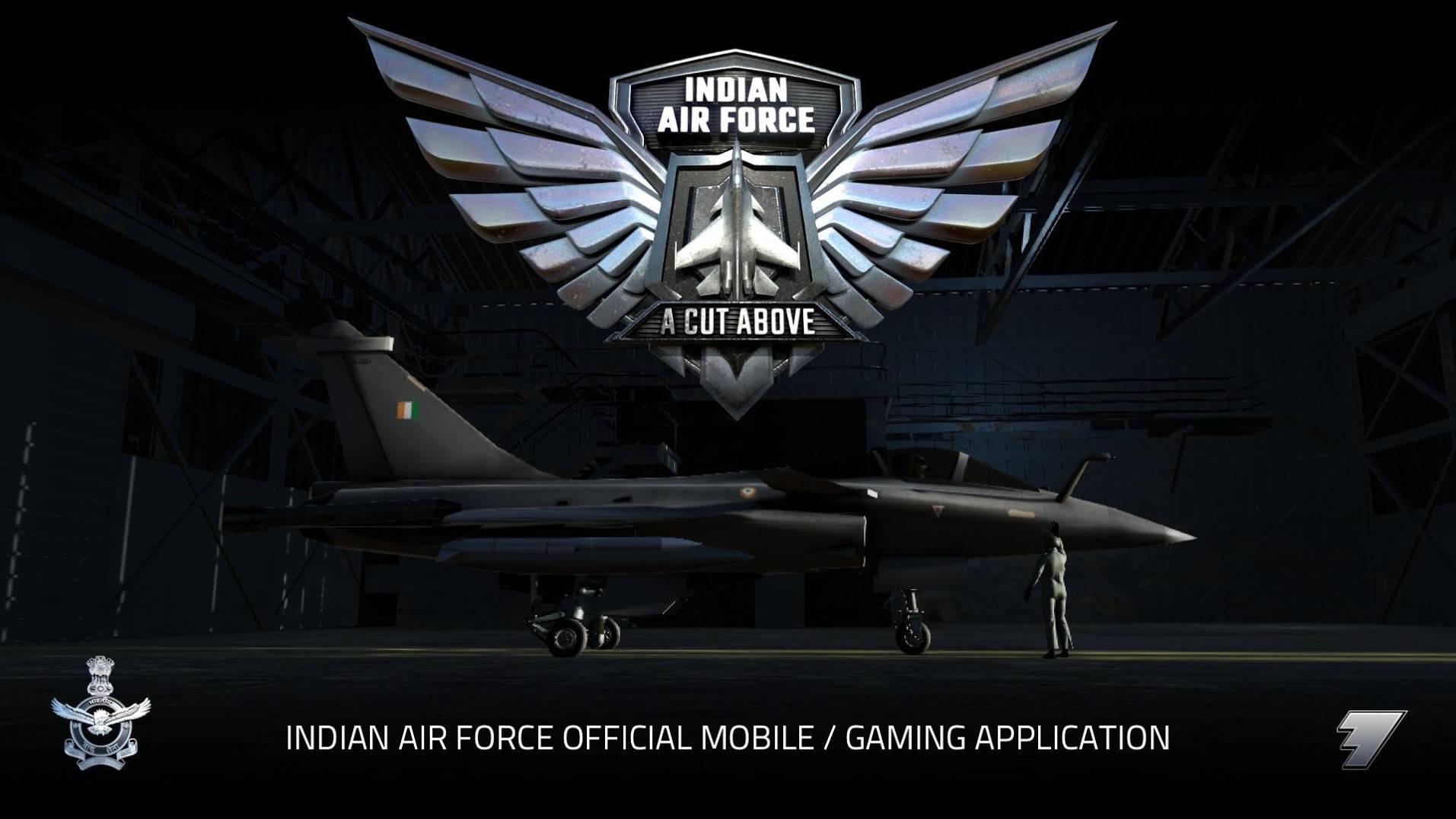 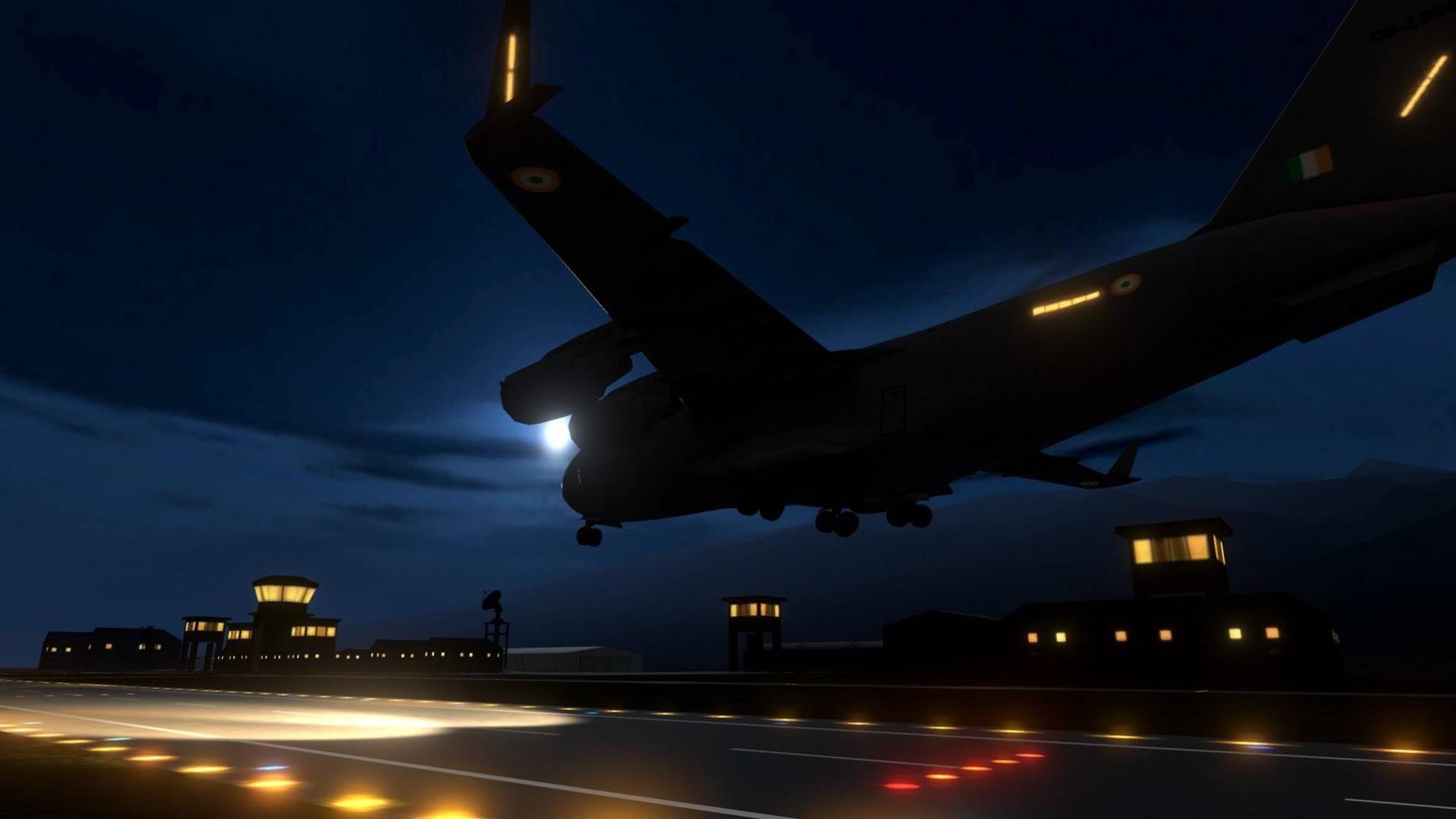 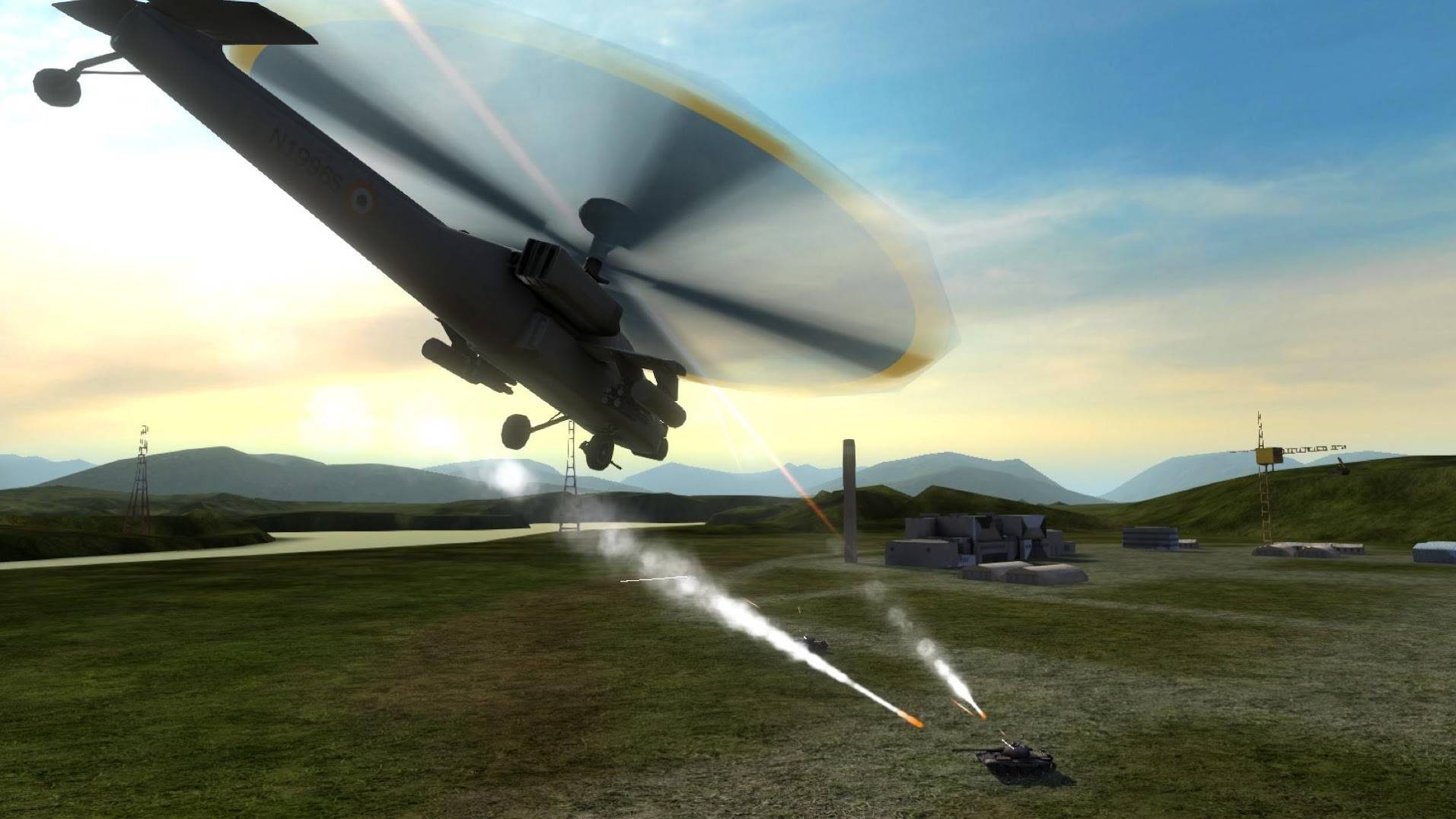 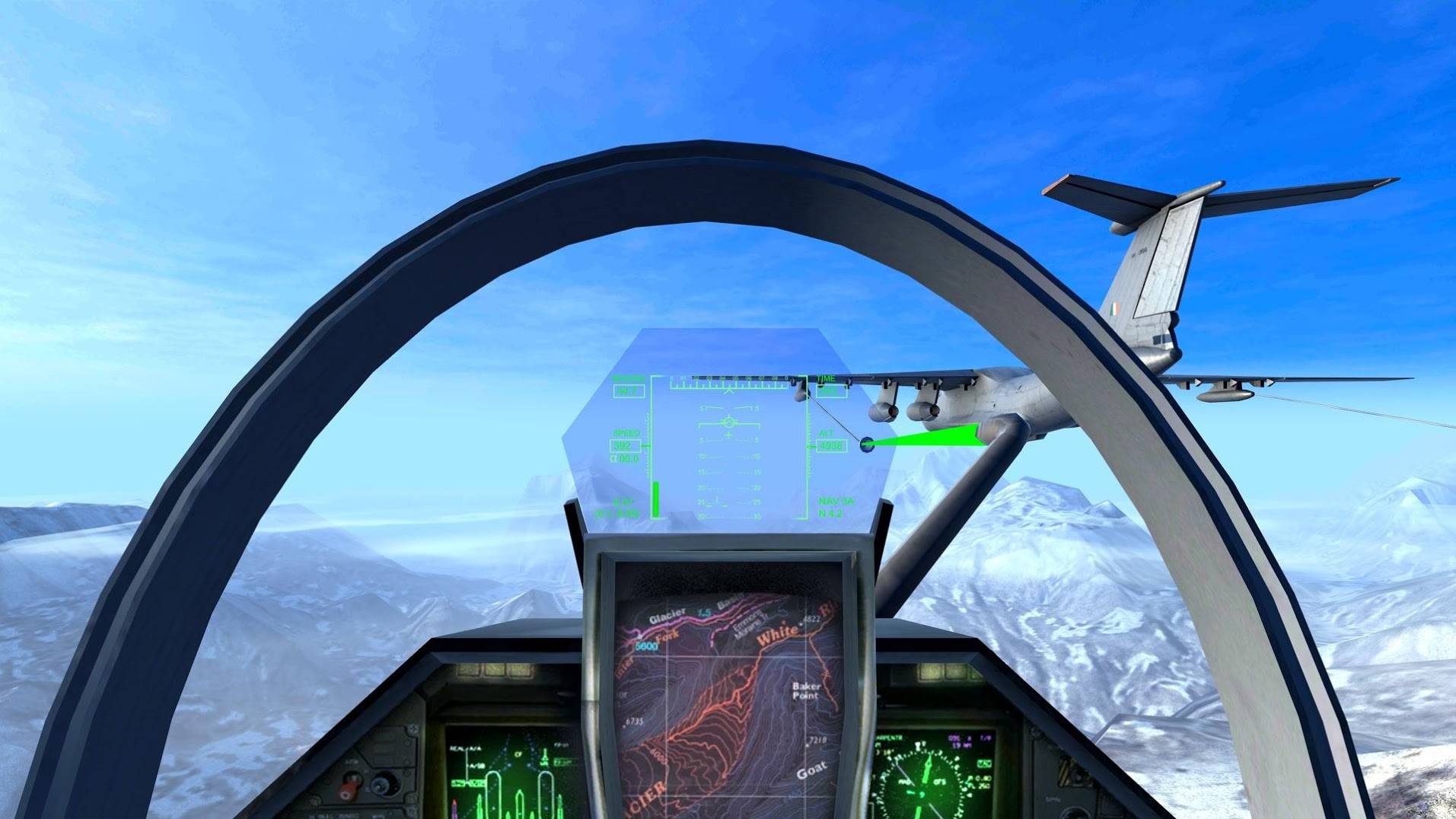 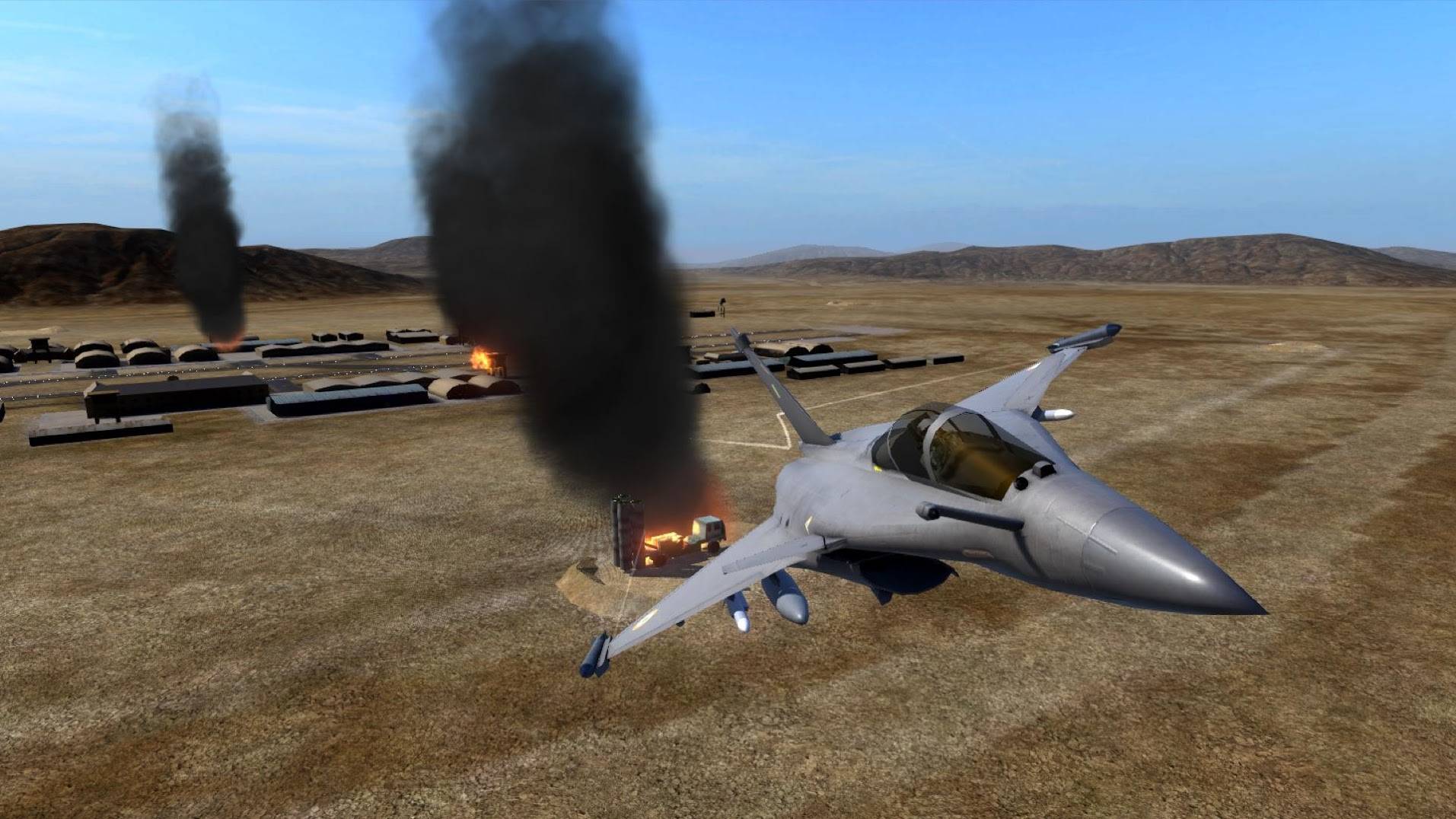 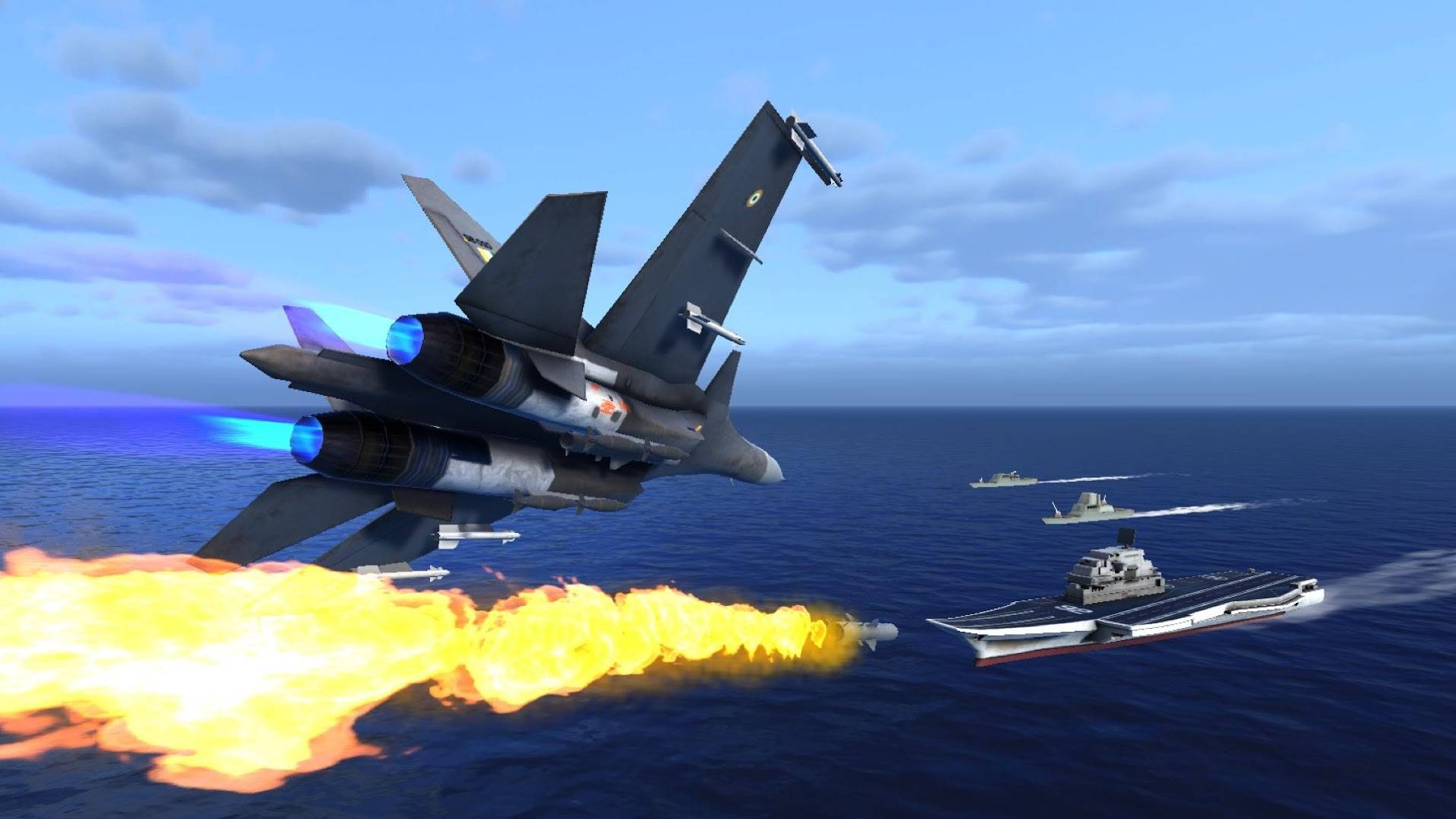 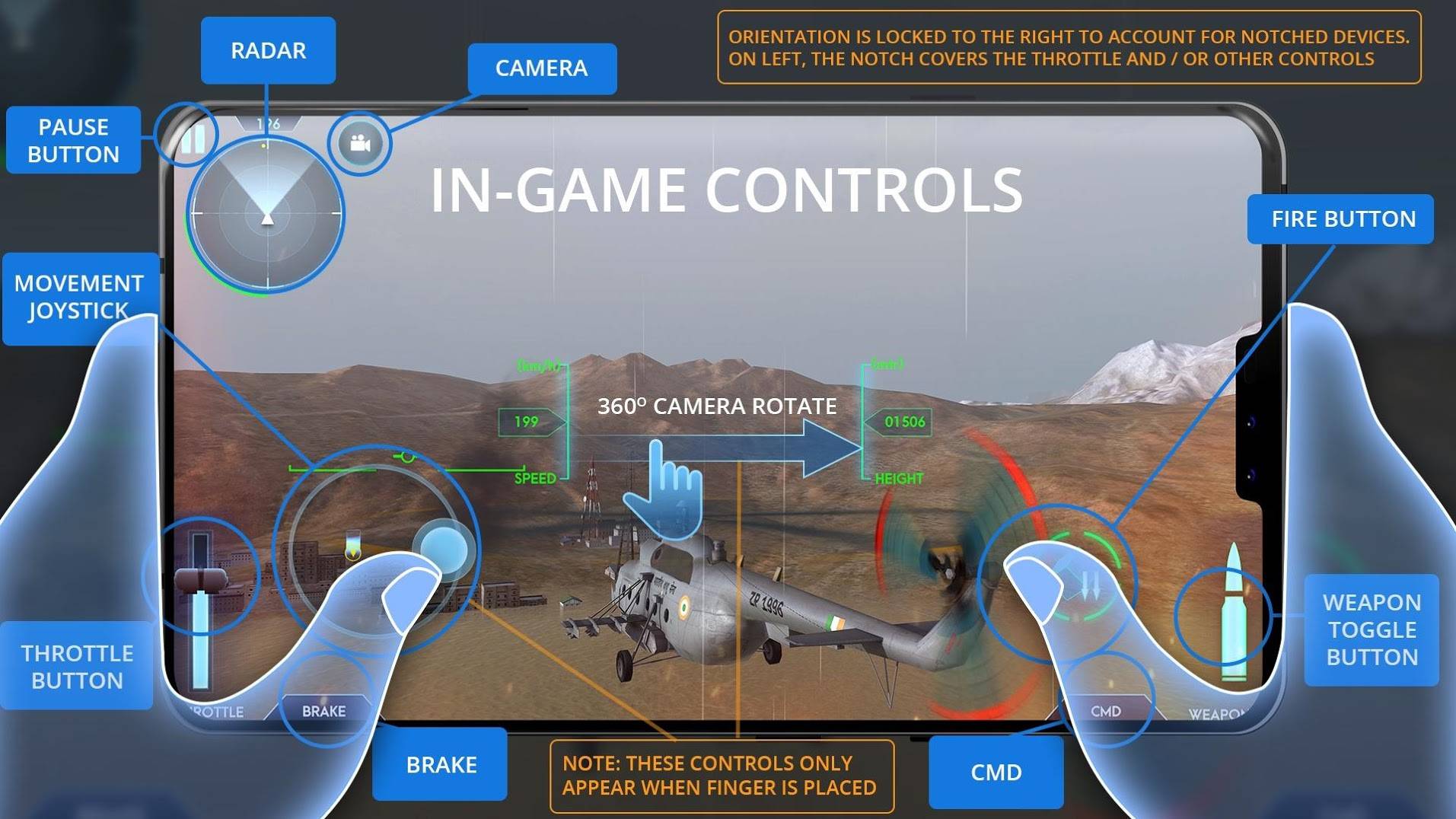 Indian Air Force: A Cut Above