Indigo Lake is a new and beautiful game in the style of action and horror games from 3 Cubes Research Limited studio for Android , the first version of which a few hours ago for $ 1.99 It was released in two major markets, iTunes and Google Play, for both iOS and Android operating systems, and again, as always, we decided to take the lead after the test, and for the first time in Iran, the Android version of it, the presence of you action game lovers, Introducing scary and small! The story of the game begins with strange events and miscellaneous reports to the police about the problems of a lake called INDIGO, where crimes such as murder or ghost sighting have been reported! A specialist doctor named Dr Everett is sent there to report and confirm the problems, but he suddenly disappears and now it is your job to find him! Indigo Lake is a completely first person game where you have the ability to move and search anywhere; You even have a 4X4 car to move faster to reach different parts of the game map! Of course, it goes without saying that you also have a weapon to destroy the ghosts you see in front of you and…

Indigo Lake game currently has a score of 5.0 out of 5.0 in the Play Store . We at Usroid introduce the first version for the first time in Iran in the presence of you, action game lovers, which is tested on two different devices and runs offline. You can first view the images and trailer of the game and then download the FULL version for free if you wish. 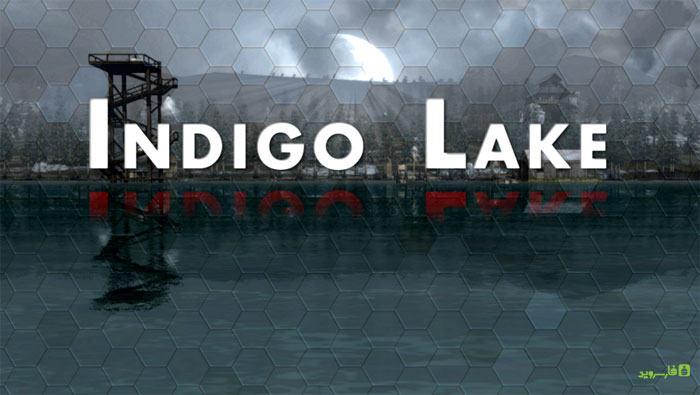 – Download the data file and decompress it. Com folder . Move threecubes.indigolake to the Android / Obb path. 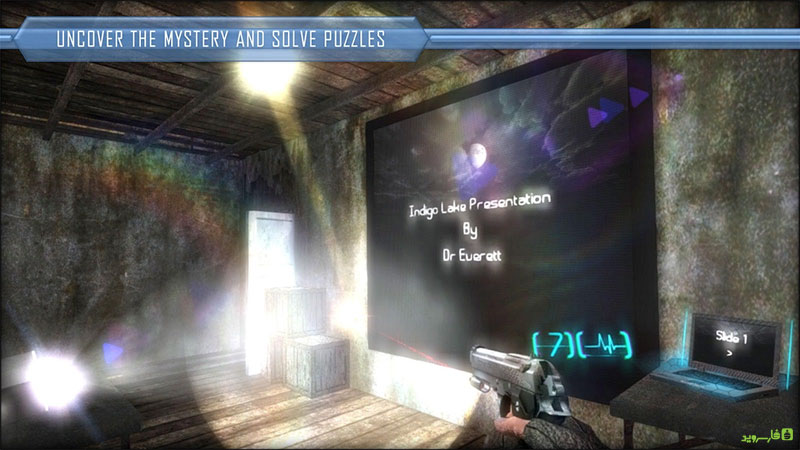 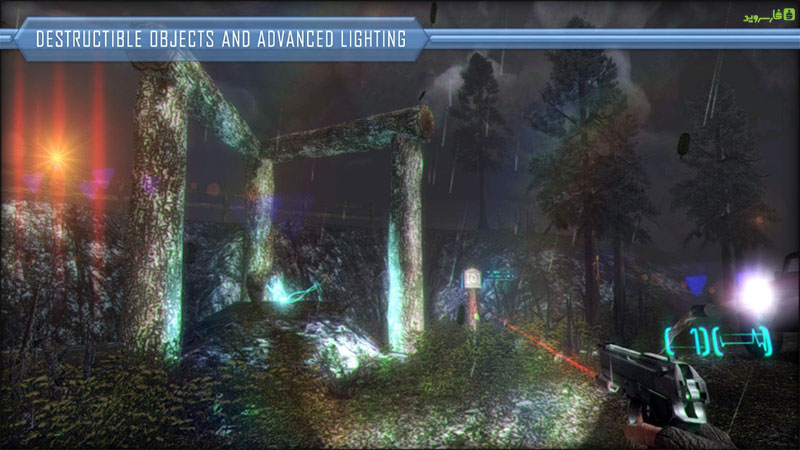 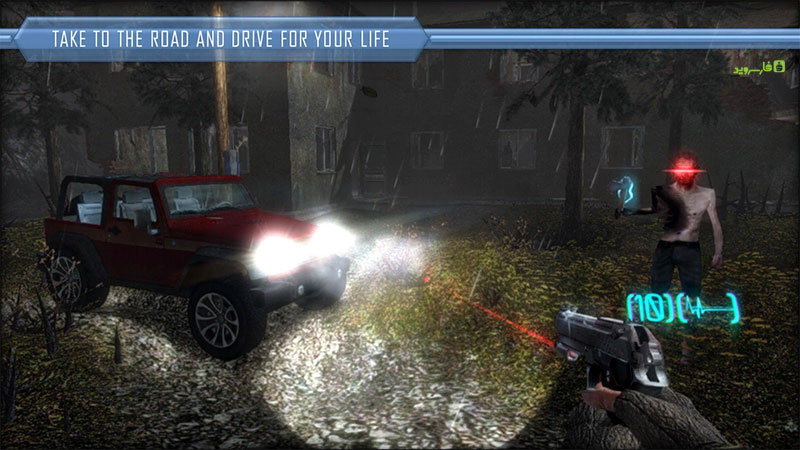 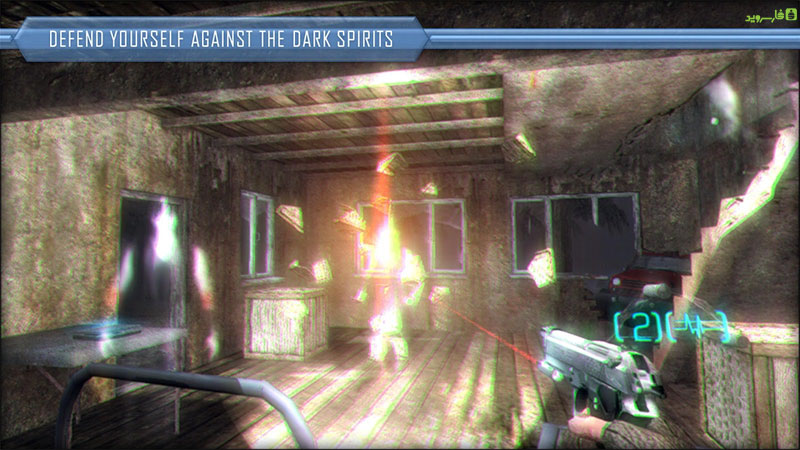 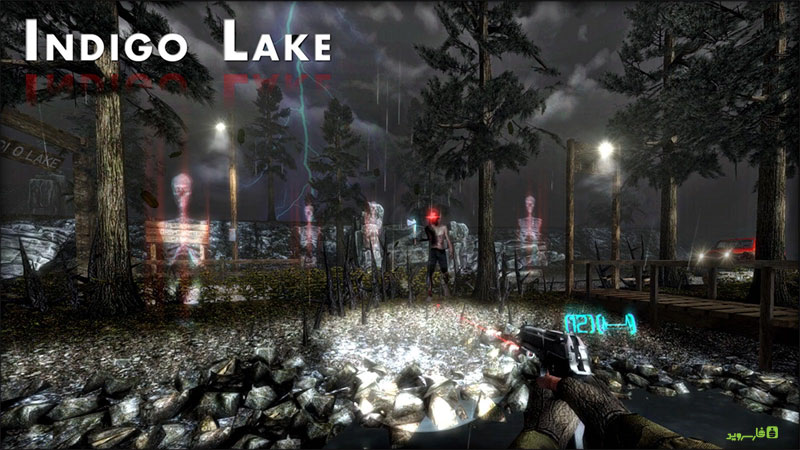