Infected House: Zombie Shooter is a new and fun game in the style of action games and killing zombies from Tapinator game development studio for Android , which has been released for free in the Google market, and again, as always, we have decided for the first time in Iran. Introduce it to you zombie game lovers. The story of the game is that a deadly virus has spread in the world and has turned all human beings into zombies, and this virus is spreading day by day! Now you, as the only hope of the people, must go to battle with the zombies by taking all kinds of destructive weapons and destroy them one after another! There are dozens of different and powerful weapons to choose from and destroy different zombies that you can buy and use as you wish. You may ask if you are in control of the character in this game; We have to say that yes this is so and in the first person you go through different missions! HD graphics, exciting sound and good controllers all go hand in hand in Infected House: Zombie Shooter to experience a great zombie action game and be nailed to the phone for hours!

Infected House: Zombie Shooter game currently has a score of 4.3 out of 5.0 in the Play Store , which has been tested on Android 5 and runs offline. In the mod version of the game, you have unlimited gold and money, and from the beginning you can buy all the weapons with the utmost power, but in the normal version, you have to buy the weapons with your own efforts. To view pictures of the game and download for free, join Usroid … 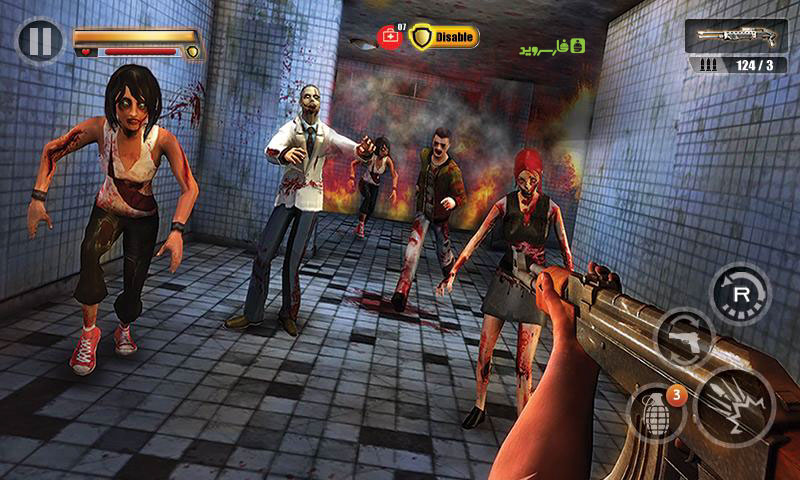 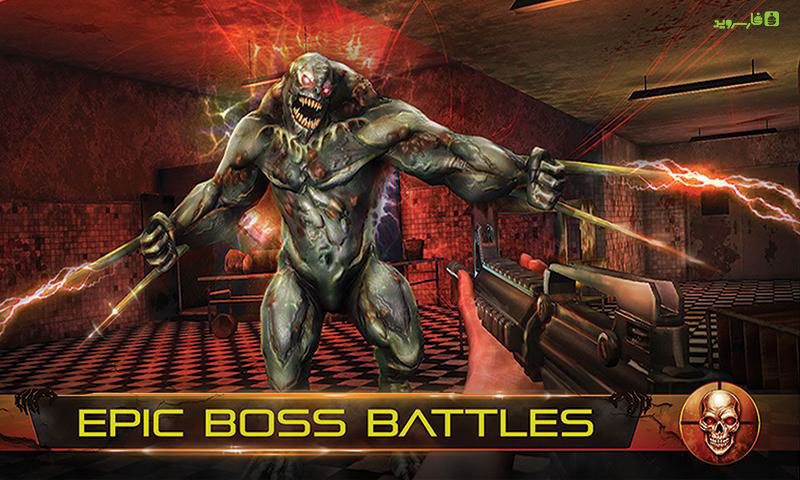 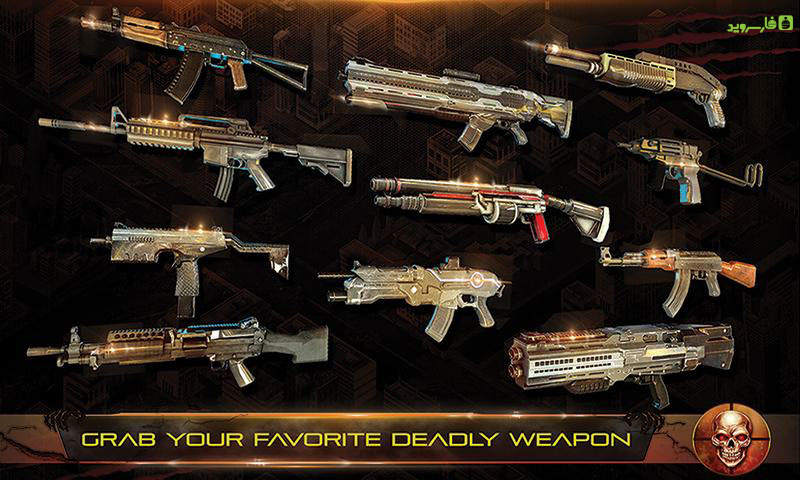 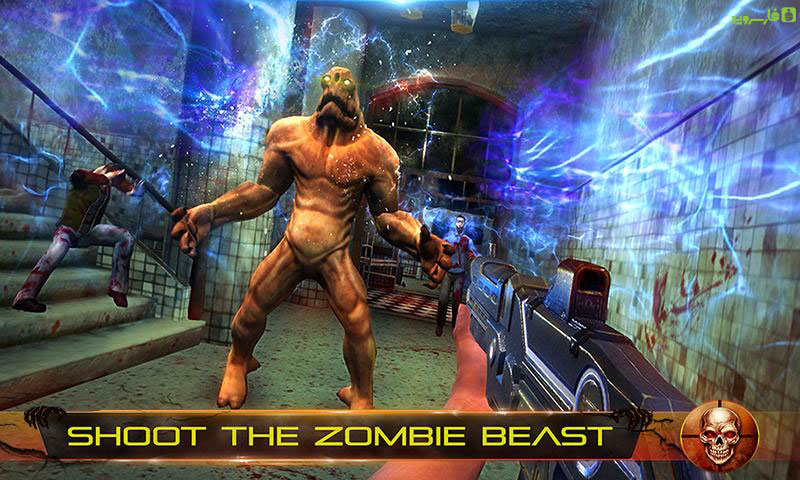