InfectonatorThe title is a very attractive and lovable game in the style of casual games, which has been published by the Armor Games game development studio for Android devices. Sometimes you want to save the world. But well… sometimes you may want to see it destroyed! Do you have a bad day? Turn one or two cities into ruins. Your car does not turn on? Spread a deadly virus in the air. Did your test score not turn out well? Pick up your Android device and install Infectonator on it and send a bunch of zombies to people, researchers have proven that mass killings can be an effective way to reduce stress! Infectonator is a zombie themed game. But this game is one of those games that you will love: strategic. Find the games you need to think and decide and find the best way to kill the annoying humans who want to stop the apocalypse. In this game, you have to go from country to country and from city to city and find the weaknesses of countries so that you can destroy everything that breathes. But not everything is so simple and you should try a little and not leave the apocalypse only to zombies. At the beginning of the game, your zombie masses do not have much power, and as soon as you drop the zombies among the people, you will see that the zombies go this way and that and disappear after a few seconds. Of course, if you are a little lucky, they may be able to eat the brains of one or two awkward people. But every time you succeed in killing one of the humans, you can get coins. Then you can use these coins and release new types of zombies. In addition, you can use coins and increase your level, thus increasing the power of all zombies to become faster, more dangerous, more contagious, and more hungry! Much much hungrier! Eventually you reach the climax of the game and you can have more control and act more effectively and collect coins as soon as you release the zombies. But as you collect coins and organize your attacks, you will find that humans are also organizing defensive attacks and trying to use advanced weapons and armor to stop the zombies and prevent people from being killed. .

Everything in the Infectonator gameAs you progress, the steps become more difficult and you face more challenges. In each stage you have to kill a certain number of people to complete the stage, but there are secondary goals in each stage that you can earn more coins by completing them. If you can complete all the objectives, that city will be destroyed forever. At the end of each stage, you can see all the casualties and sabotage in the form of news. The game map is very diverse and includes all countries, and the interesting thing is that the people of each city speak the language of their own country. The game’s graphics are two-dimensional and have a retro style that brings a nostalgic experience for gamers. The game controls are very simple and most of the game functions can be done just by tapping the screen. Infectonator is one of the most popular games with a good score of 4.4 out of 5.0 In Google Play and Usroid team has provided this game to you dear ones in a tested and completely free way. At the end of this article, you can see the introduction video and screenshots related to the gameplay to get more acquainted with this game and if you wish, download it from our servers. Hope you enjoy this game! 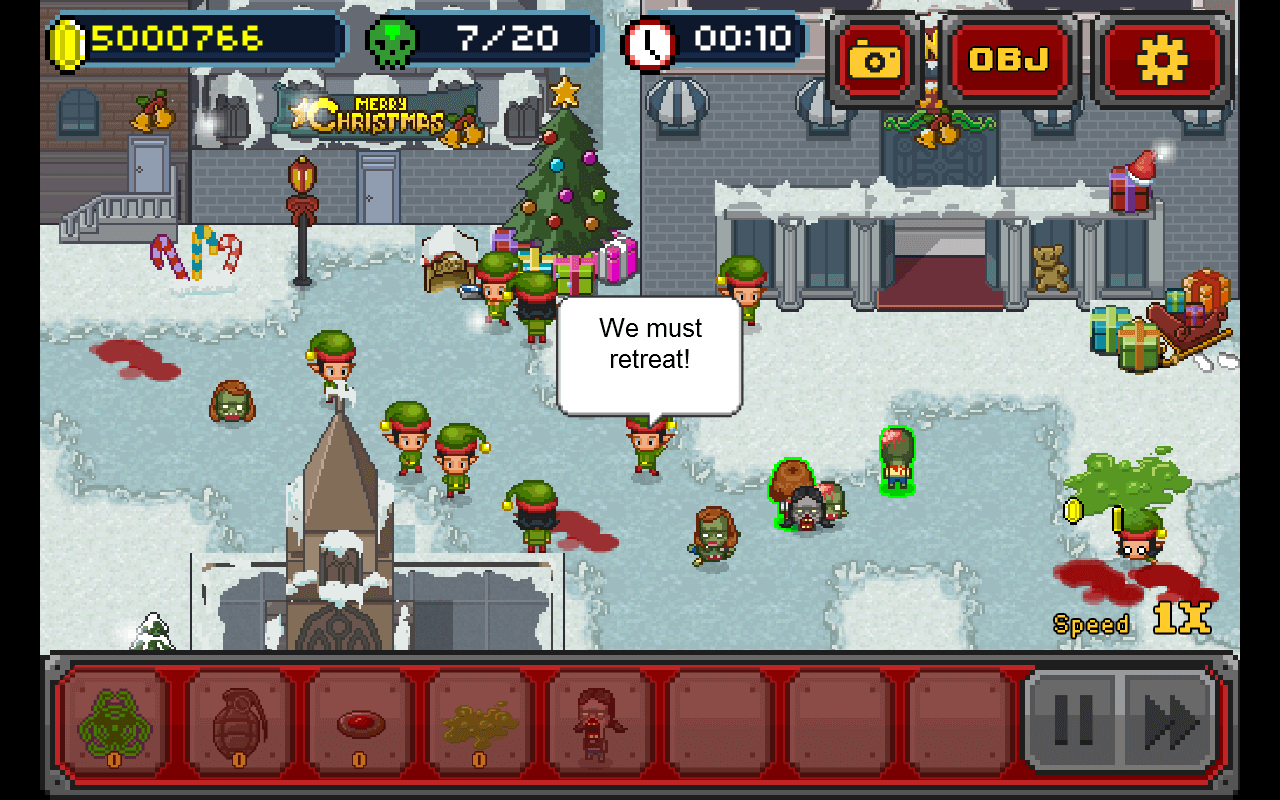 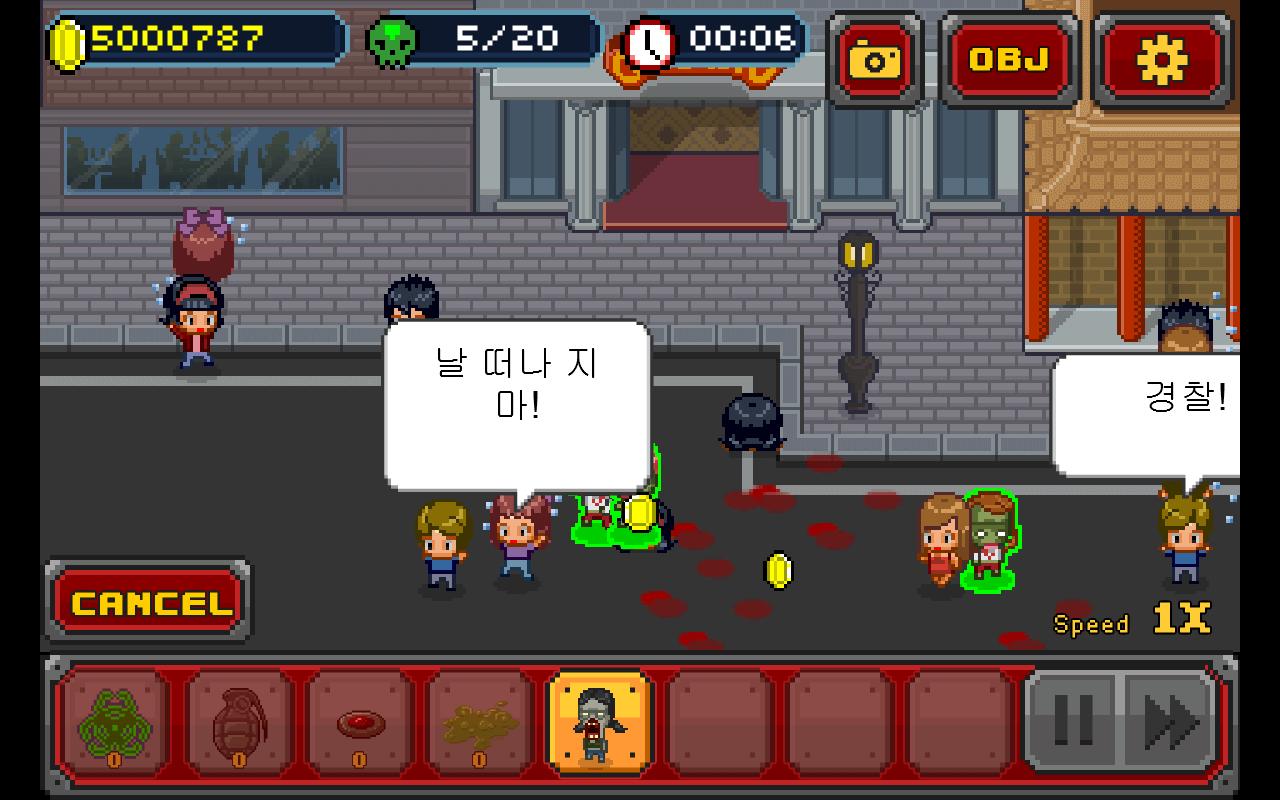 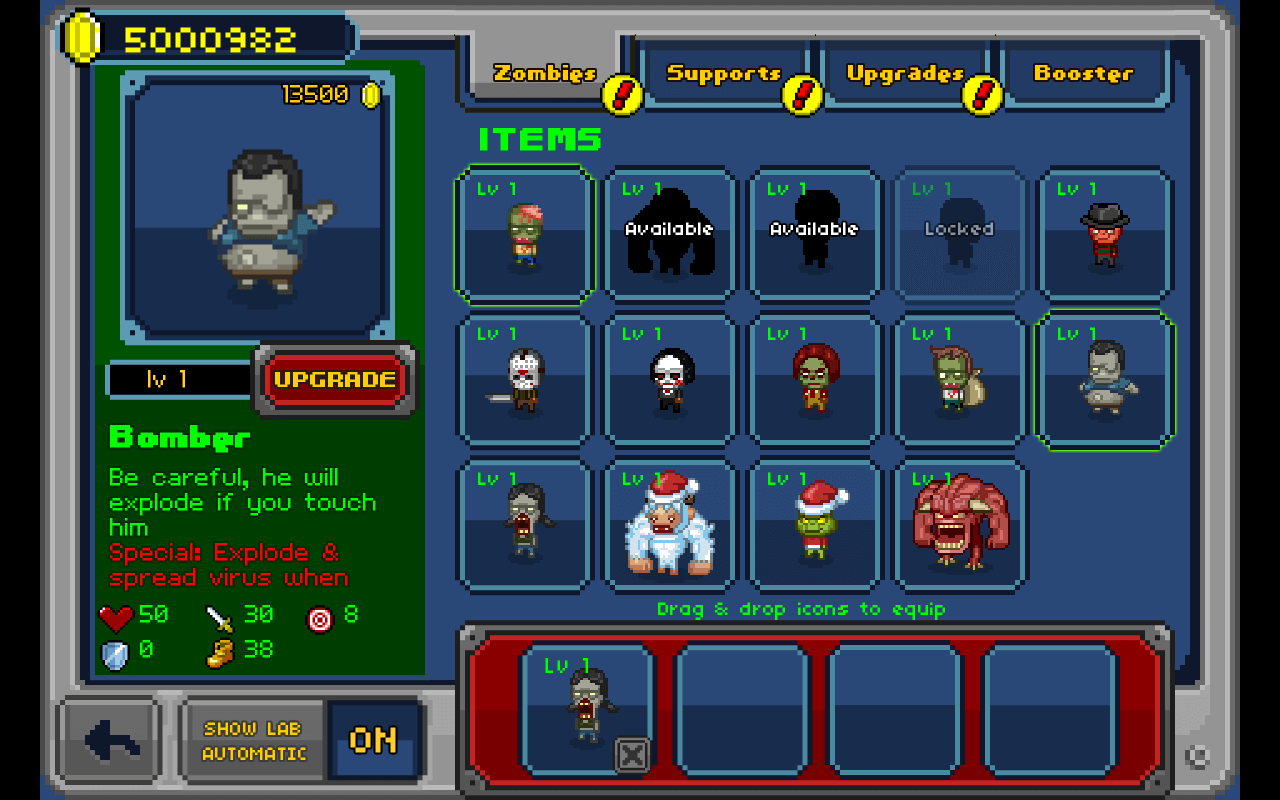 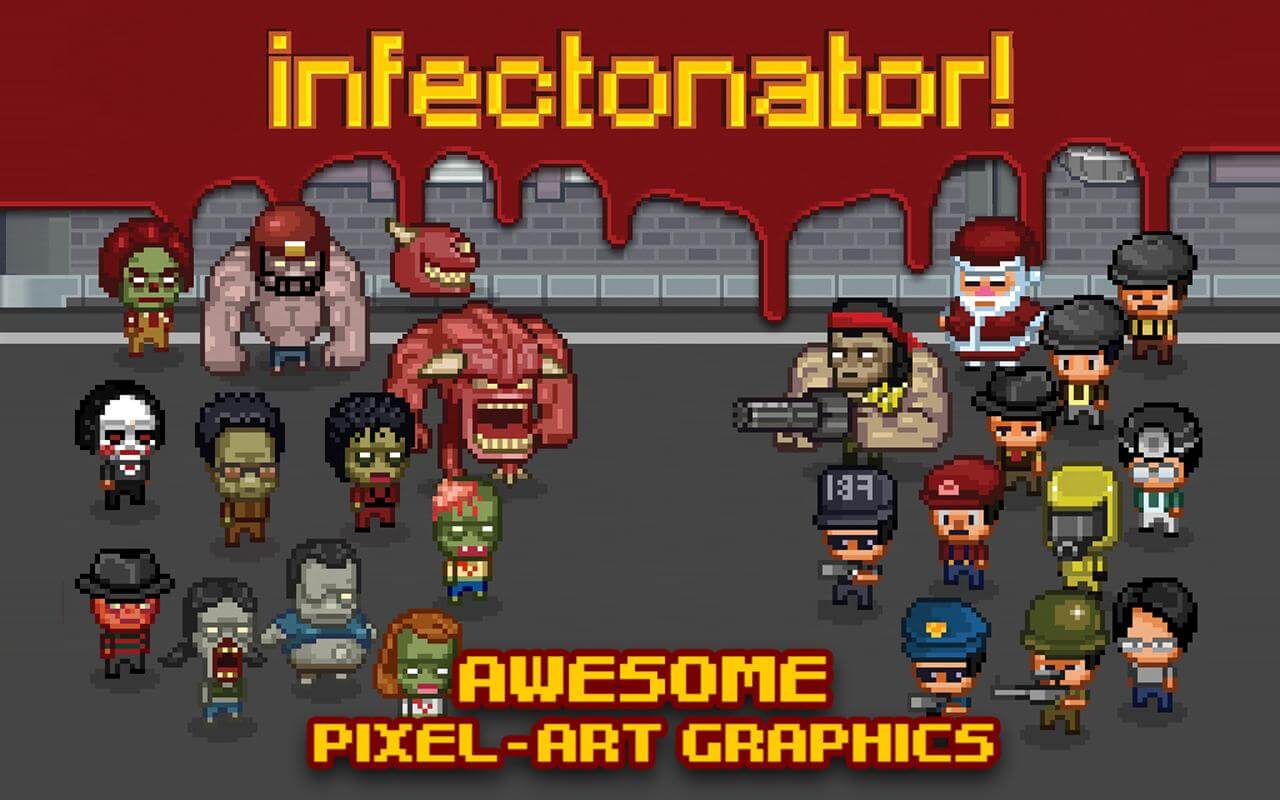 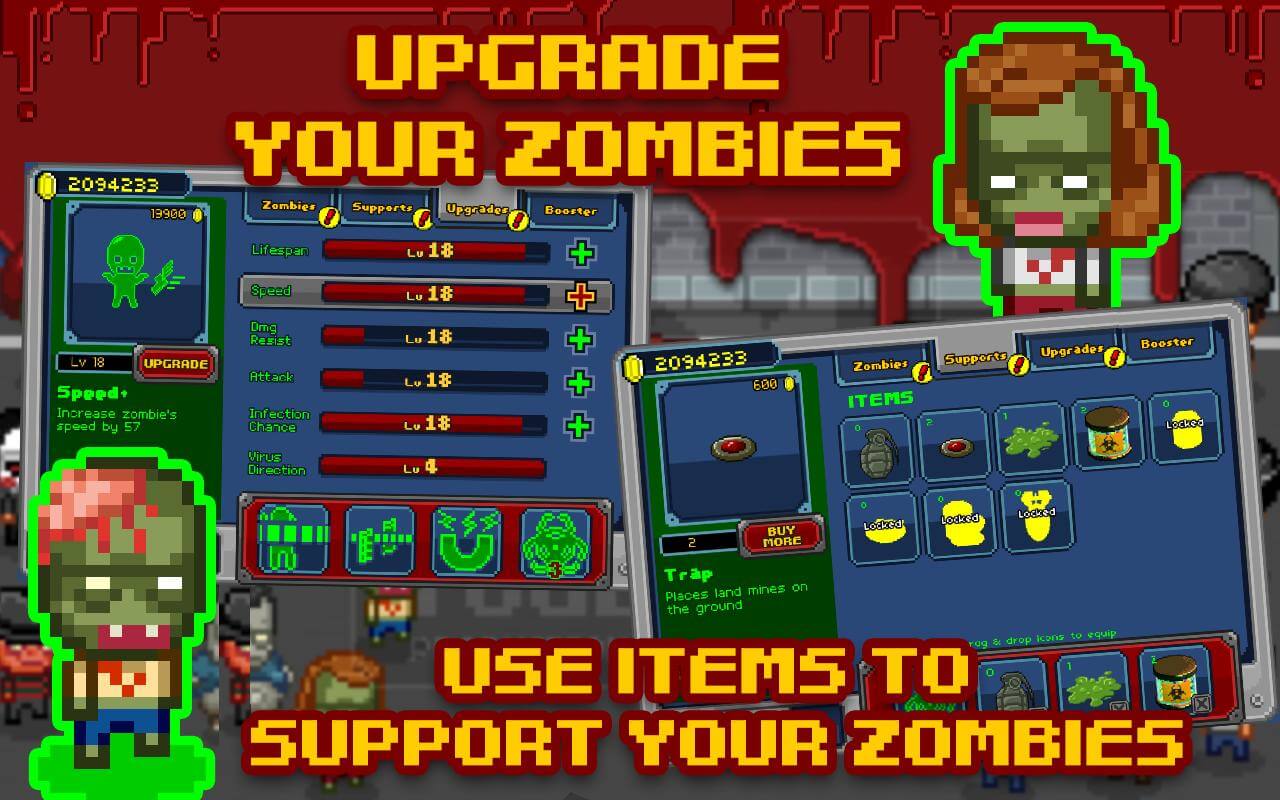 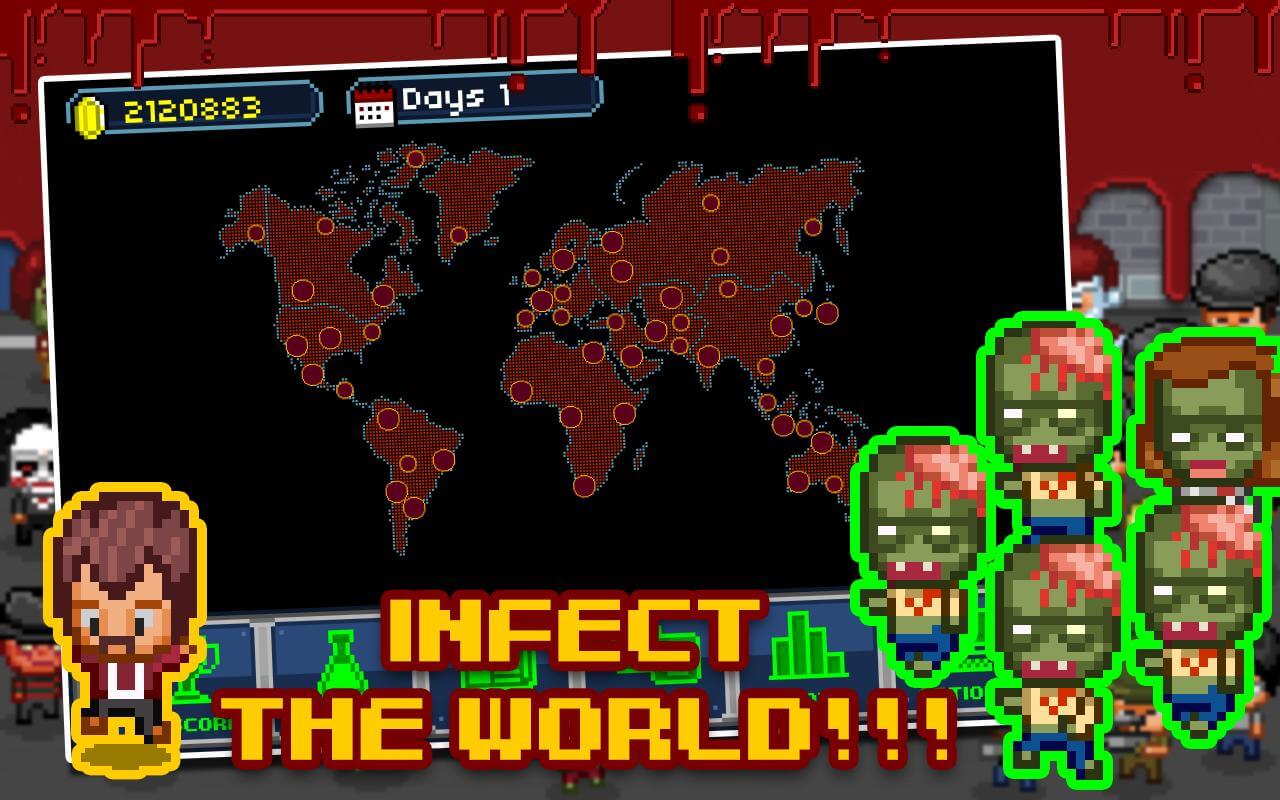 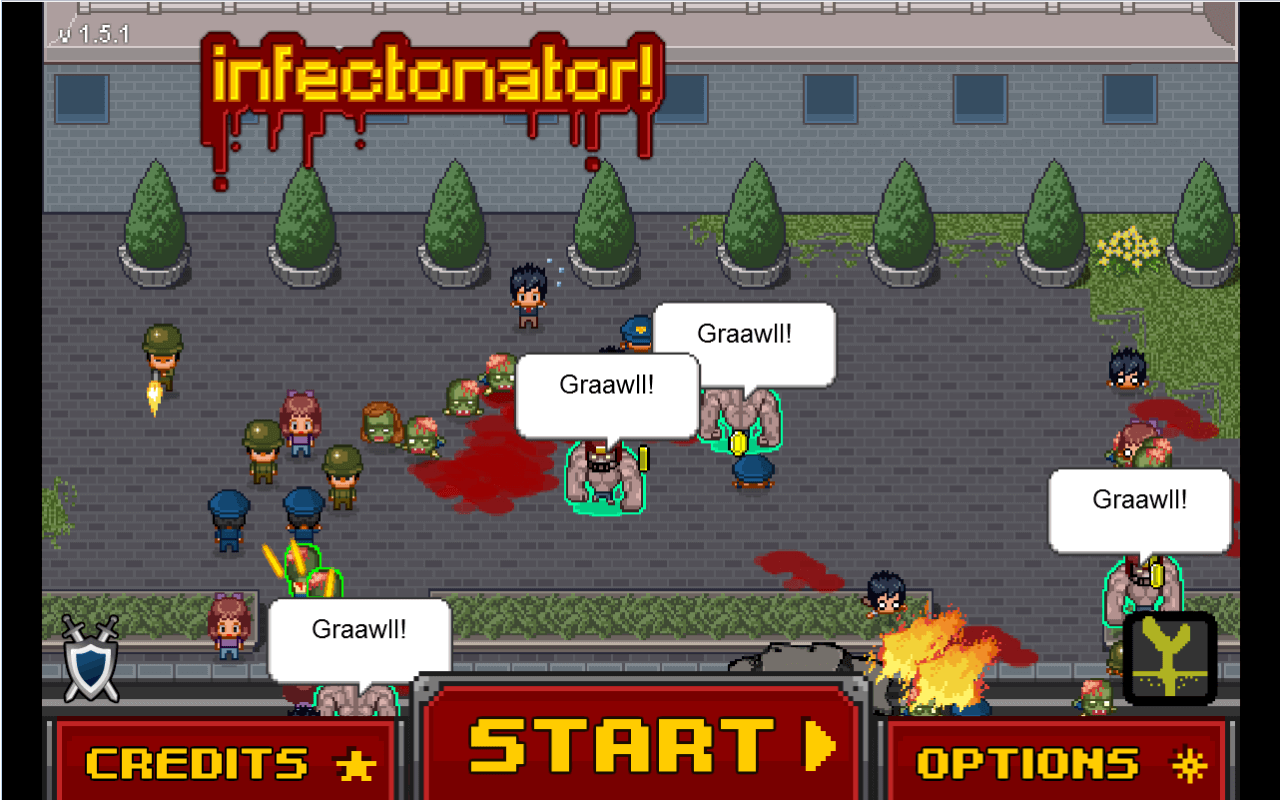 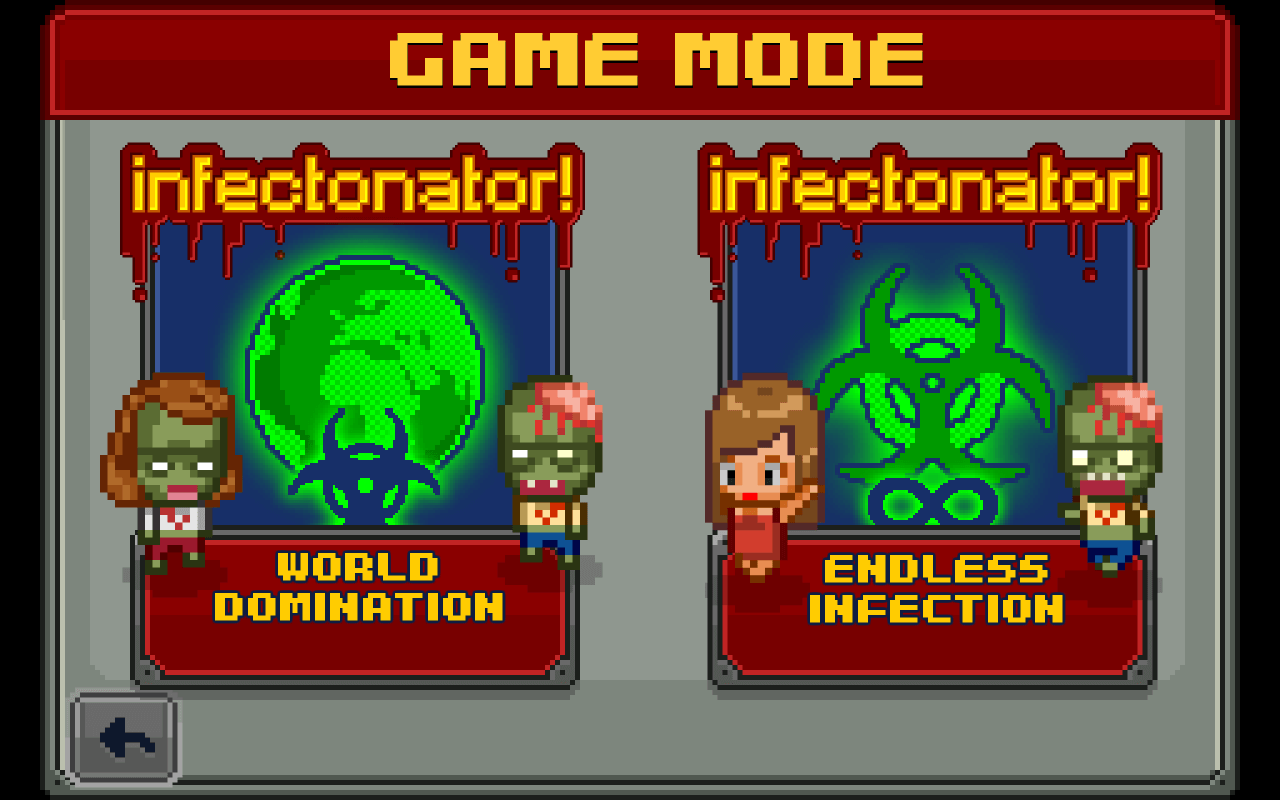 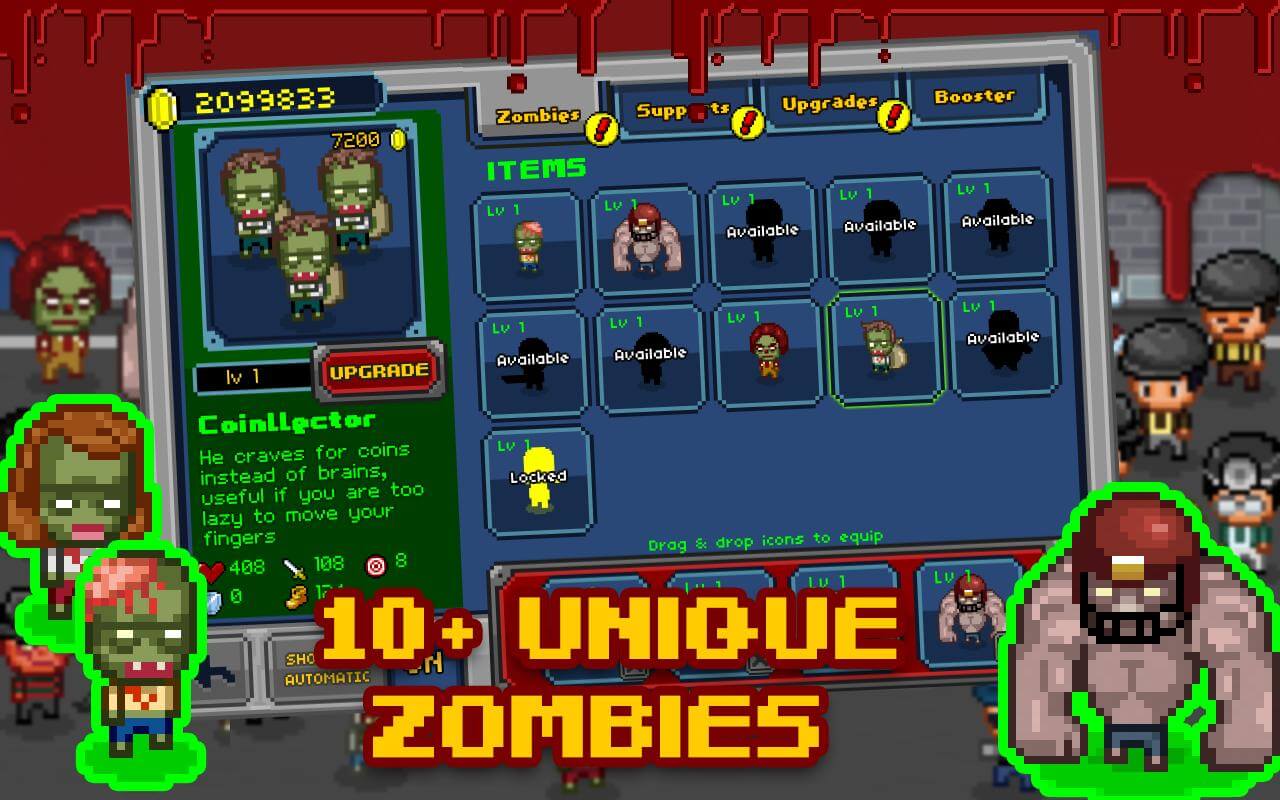 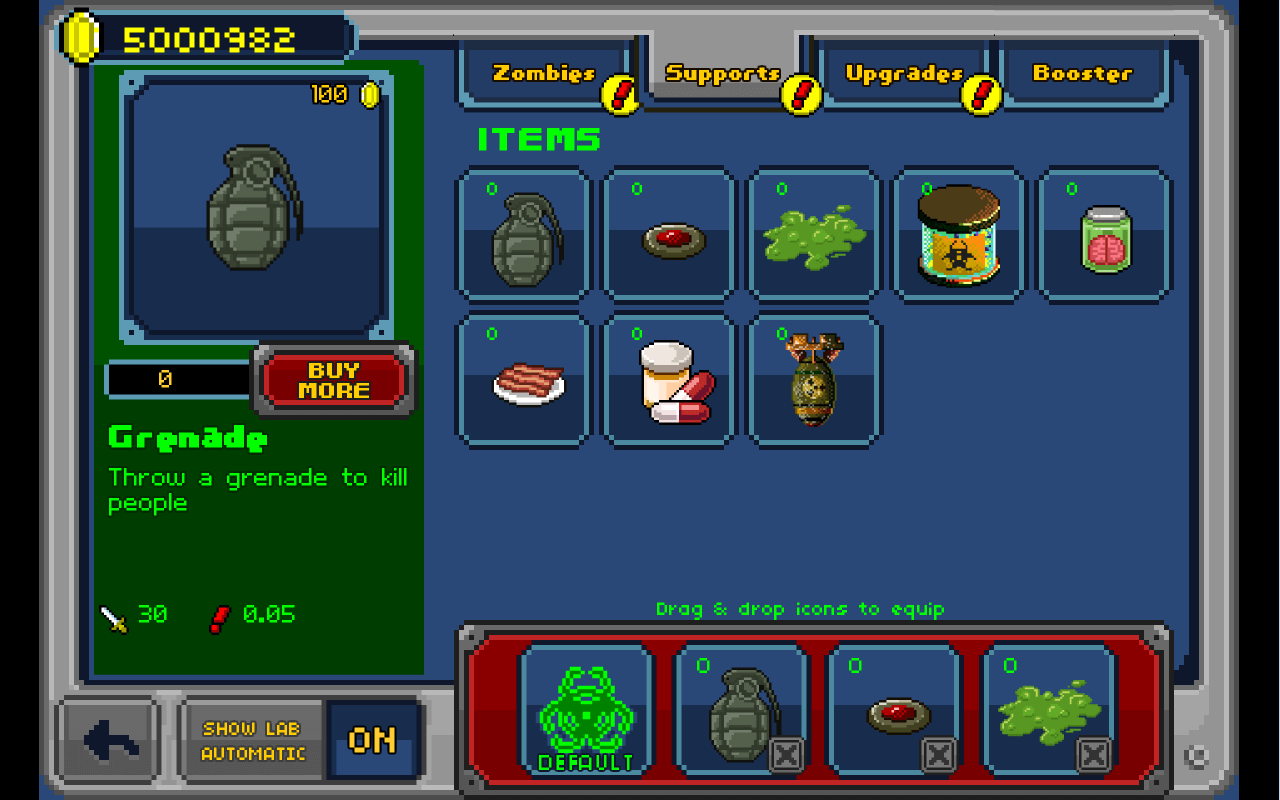 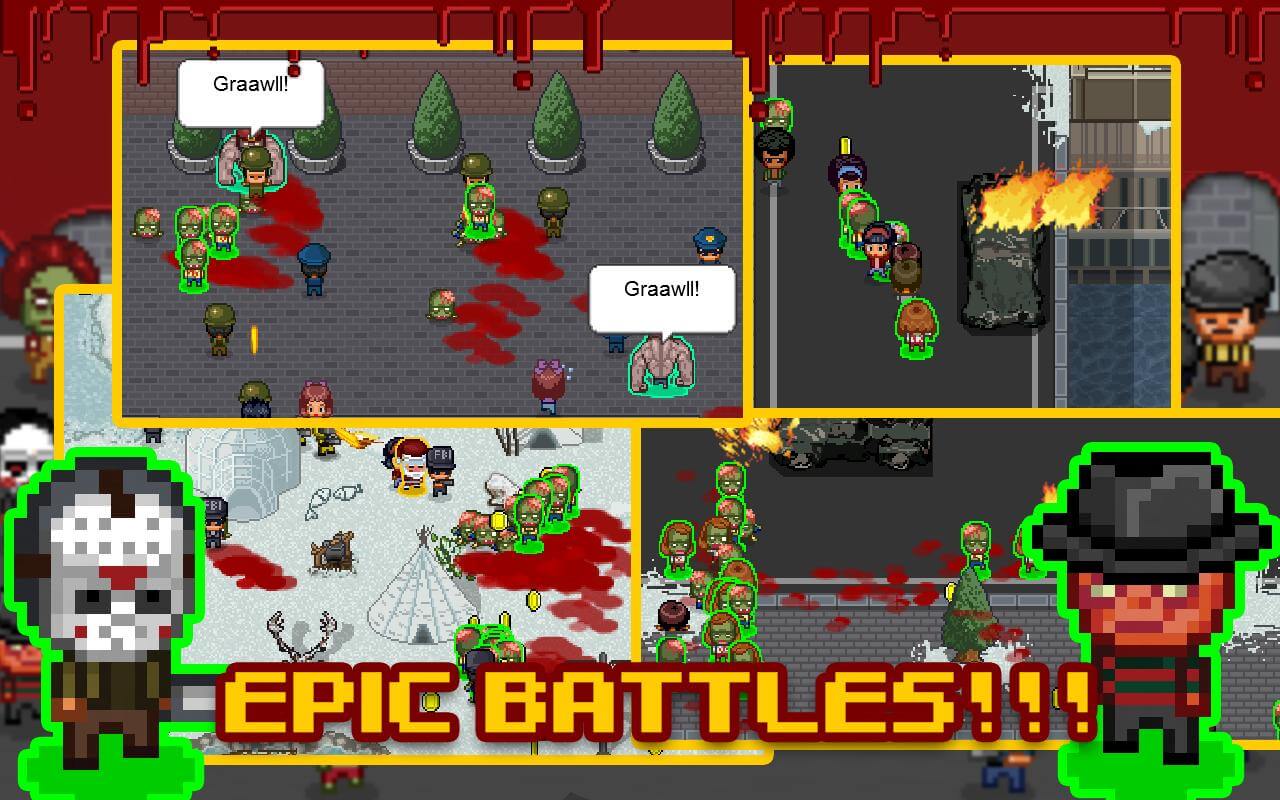 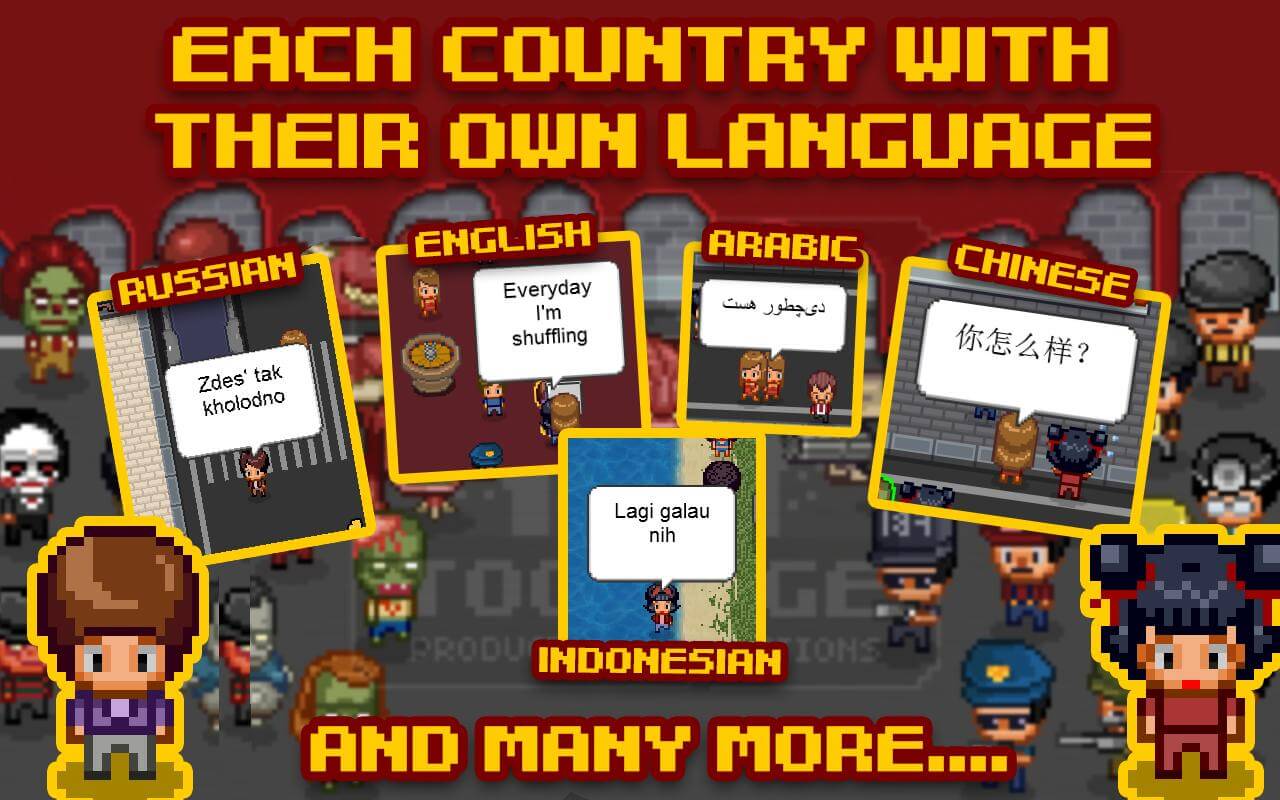