Infinity RunA very exciting and special game in the style of music from AMANOTES studio for Android, which has been released on Google Play for free. This game is known as one of the most addictive games in the field of music with having several different types of balls, different colors and using its own slope and ball! In order to get the best experiences for the players, this game has been updated during this year’s football tournament with a football background, two football songs and three attractive football shapes. This game requires players to overcome obstacles one after another by controlling the ball and moving on the road, in harmony with the rhythm of the music. As you cross the obstacles, the ball speeds up to reach higher levels, so that it becomes very difficult for players to play as the slope slopes. To turn Infinity Run into an addictive and exciting game, the developer has used two important factors, namely music and speed. The reason many music lovers can’t get past obstacles well is to feel that the game is steeper. So if you are a fan of music games, Infinity Run can be a great option!

Some features of the exciting Infinity Run Android game:

Game Infinity Run has more than 1 million times by users worldwide have downloaded from Google Play and have good rating of 4.2 from 5.0 gain. After watching the images and video gameplay of the game, you can download the normal version along with its mod version through Usroid high-speed servers . The game is tested offline and runs without any problems. 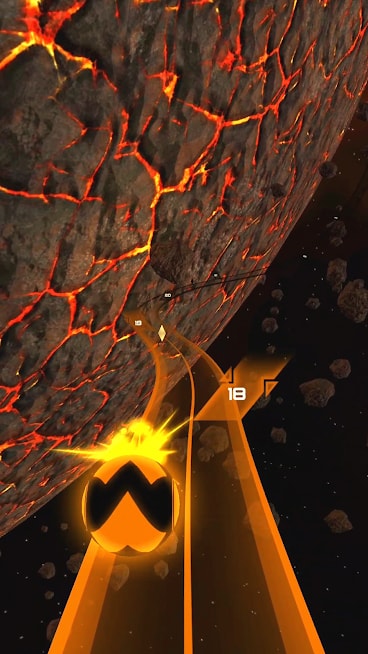 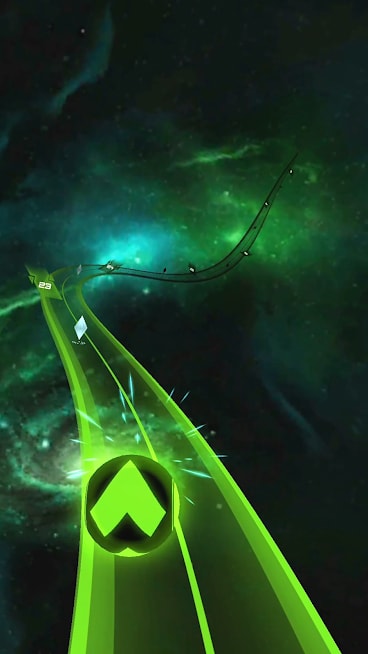 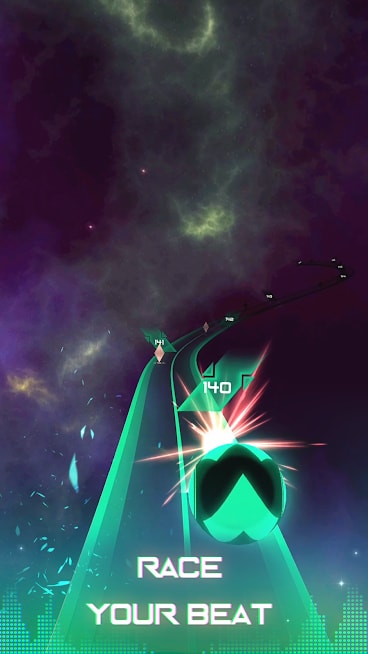 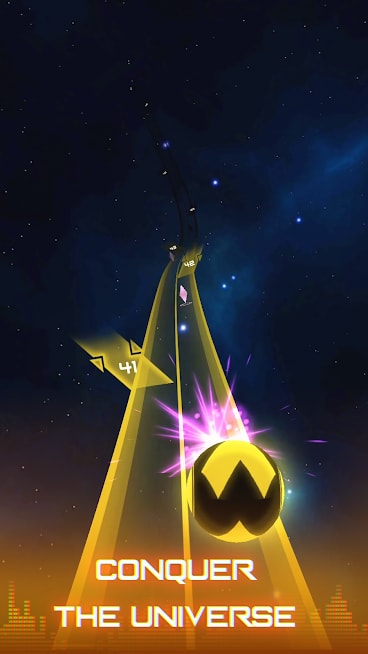 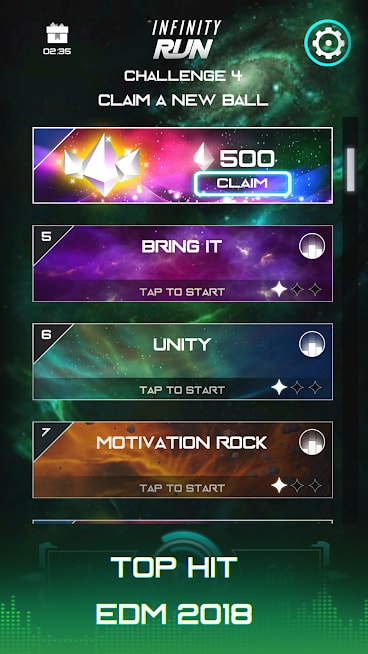 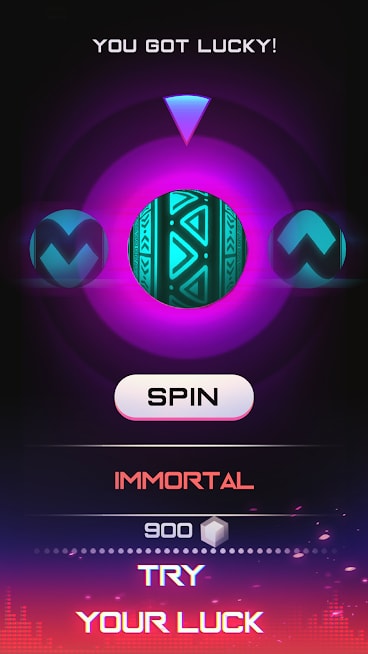 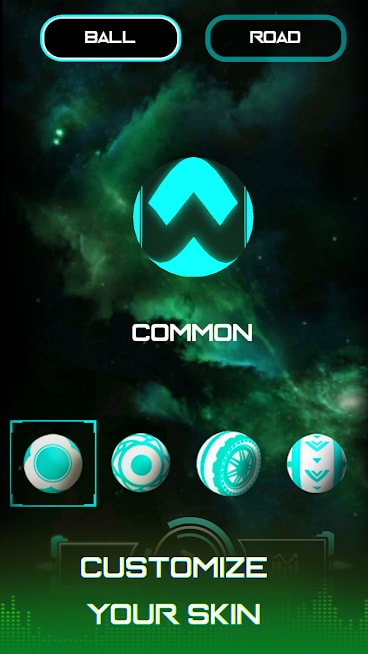 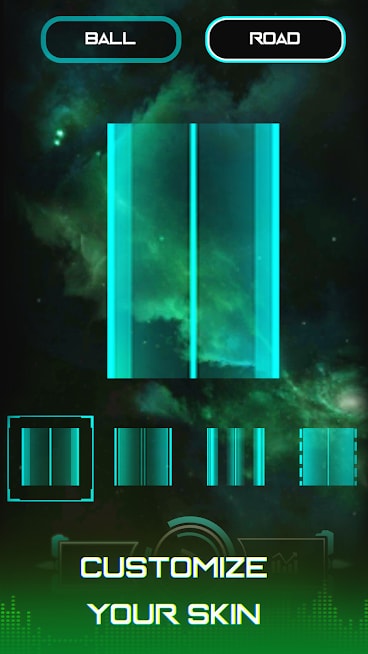