Inflation RPG – Inflation is a beautiful and fun game in the style of role-playing gamesIt is from Tatsuki game development studio for Android, which has been published for free on Google Play, and today we are going to introduce the latest version of it, along with the presence mode of you role-playing game lovers. In this game, enter the world of fighting by choosing your favorite character and compete with each fighter by going to the area. By winning more battles and upgrading your level, increase your ability to increase attack, defense and other abilities, and face your opponents with more power. Due to the lack of hard controls in the game and the possibility of automatic combat, this game does not require quick and hard reactions, and you can move anywhere you need just by touching the screen. The gameplay of this game is in the third person and its camera covers the areas around you from above so that you can surf around more carefully. So if you are a fanYou are a role-playing and action game and you are interested in Inflation RPG game. Download this game now and say what is the value of getting it ?!

Game Inflation RPG has been downloaded more than 1,000,000 times by Android users around the world and has a good rating of 4.5 out of 5.0 gain, which indicates the popularity of the game. Features of this game include the ability to select different male and female characters, having a large map with different enemies, each of which has specific features, the ability to upgrade various features such as attack and defense power, the ability to equip yourself With different devices and the ability to increase its level to many levels. You can view the game images and read its review, if you wish, to download the regular version and its mode for free from Usroid high-speed servers . This game, like other games on the site, has been tested and run without any problems. 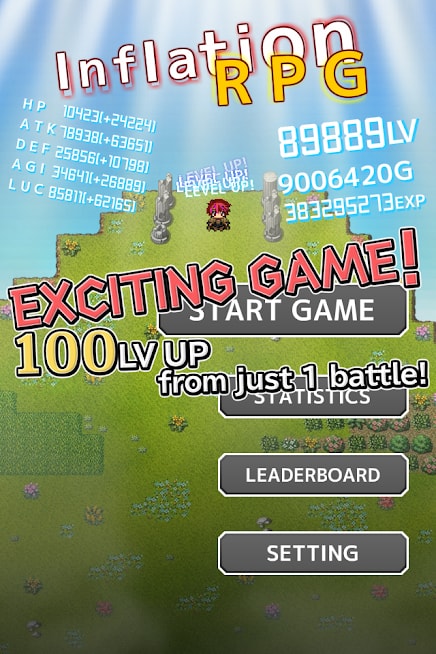 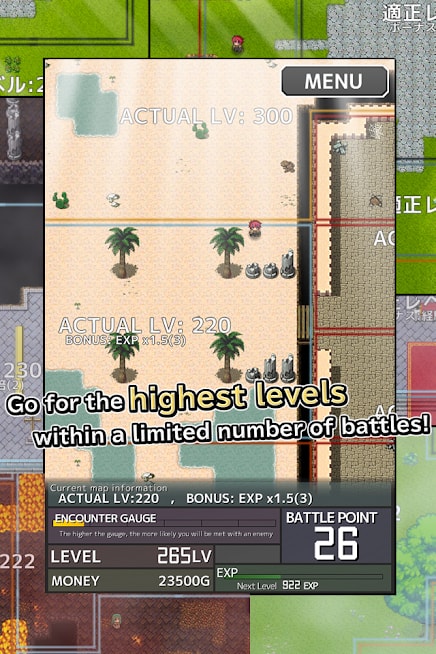 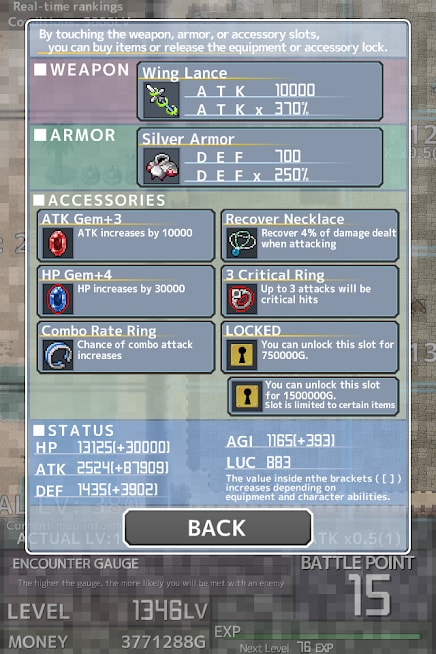 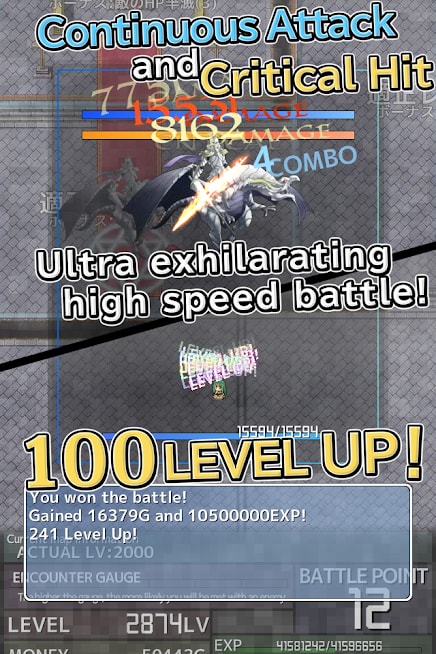