Injustice 2 is the second version of the popular and exciting unfair game from the popular studio Warner Bros. for Android , the new version of which was released for free on Google Play hours ago, and again, as always, we decided to release it as soon as possible. Time and for the first time in Iran Introduce it to you, the fans of action and fighting games, and make you happy again! Injustice: Gods Among Us 2 continues the story of the previous version; In the first episode, we saw the Joker plant a nuclear bomb in the metropolis and poison Superman; The poison that killed this superhero Lois Lane and his son. After this incident, Superman decides to start his own dictatorship, in this regard, we are witnessing a confrontation between Batman and Superman! The story of the second part of Batman and his allies’ attempt to return to Earth returns to its previous state. In the meantime, he has to deal with those who want to revive the Superman regime and watch out for the new threat that has arisen. Batman, Superman, Aquaman, Supergirl, Gorilla Grad and Strauss are among the characters in the game!

– As mentioned above, the game is online!
– If he remained in the initial load and did not enter the game; Activate your filter-shredder!

– Download the data file and decompress it. Com.wb folder . Copy goog.injustice.brawler2017 to the Android / obb path of the device’s internal memory. 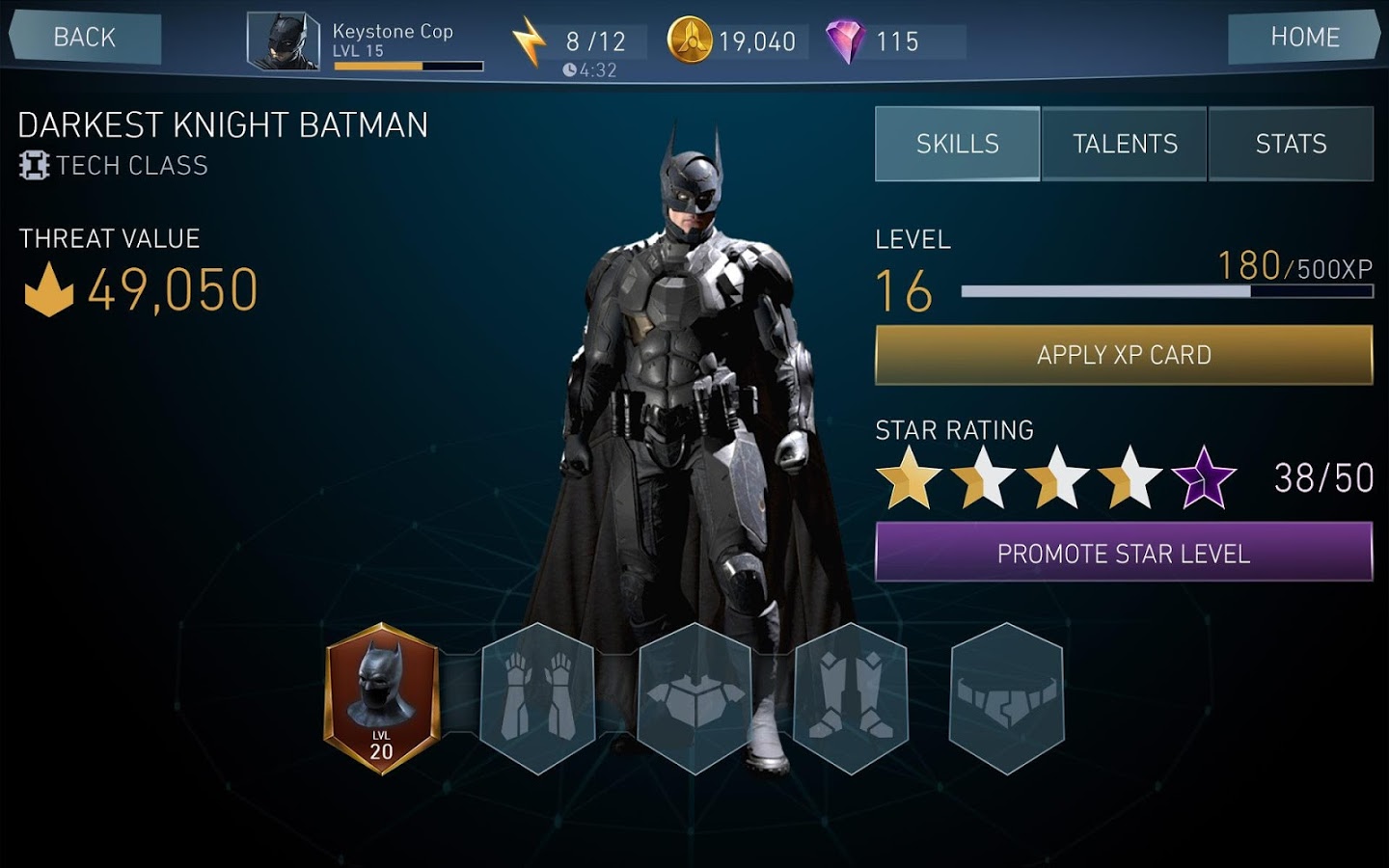 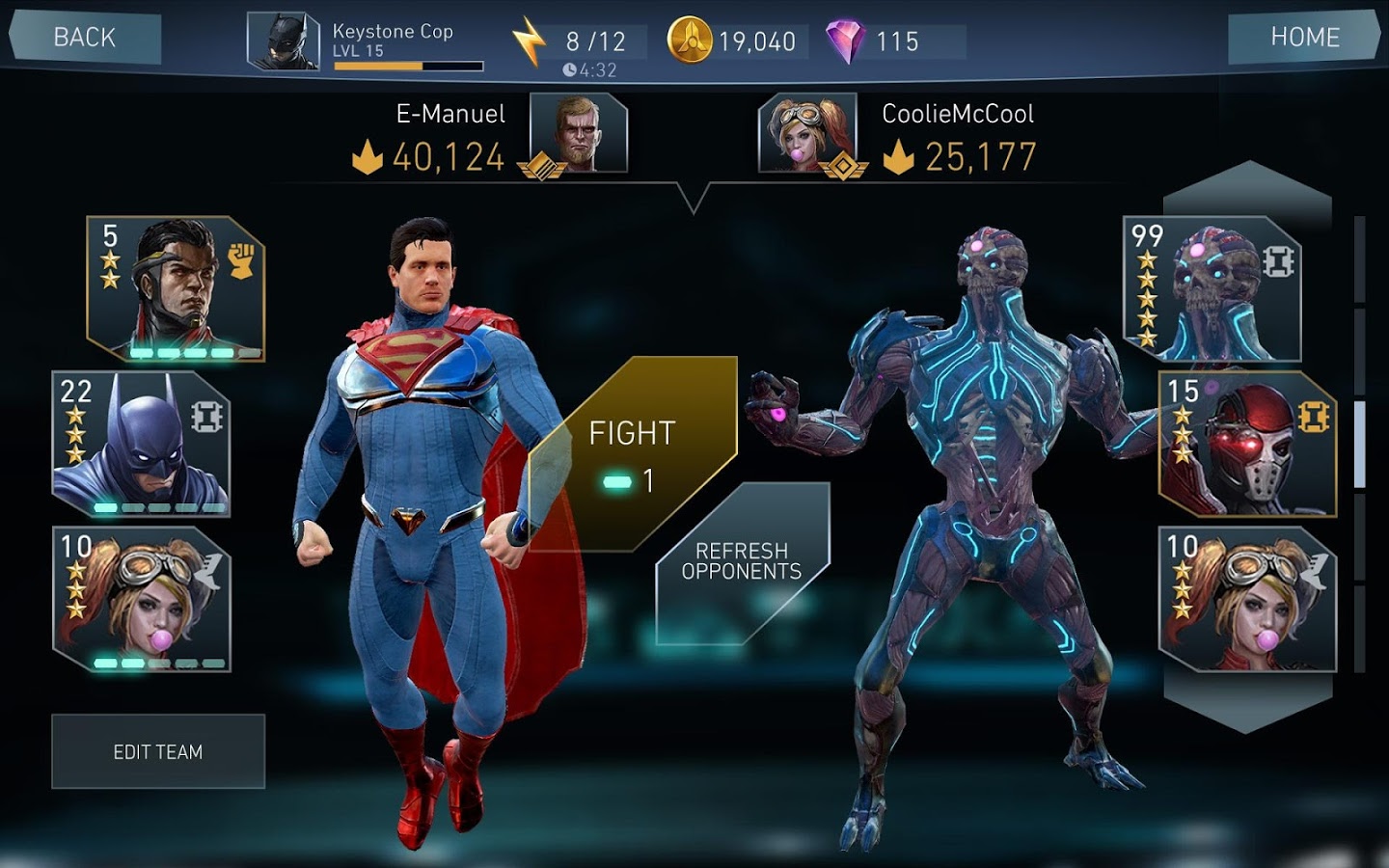 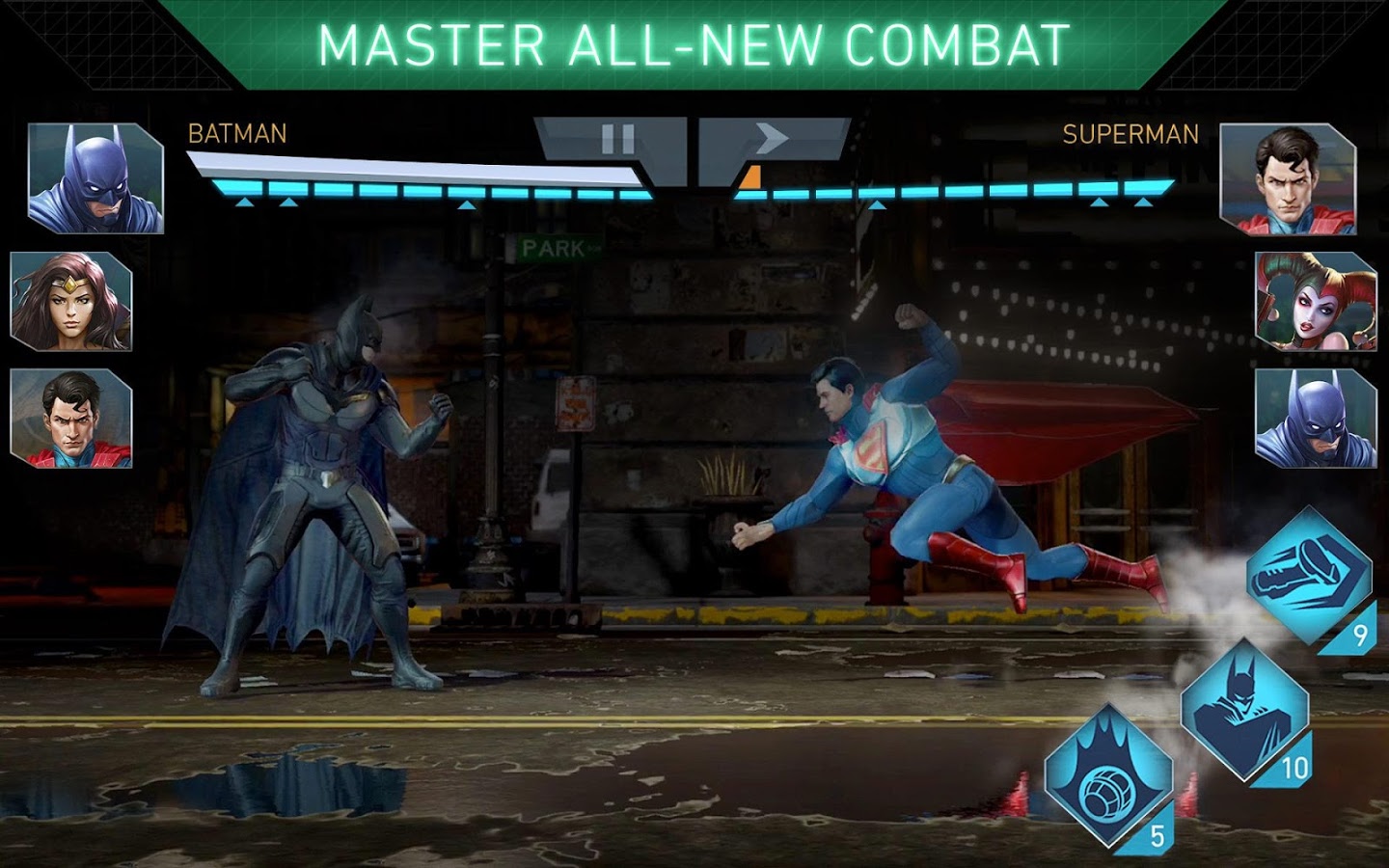 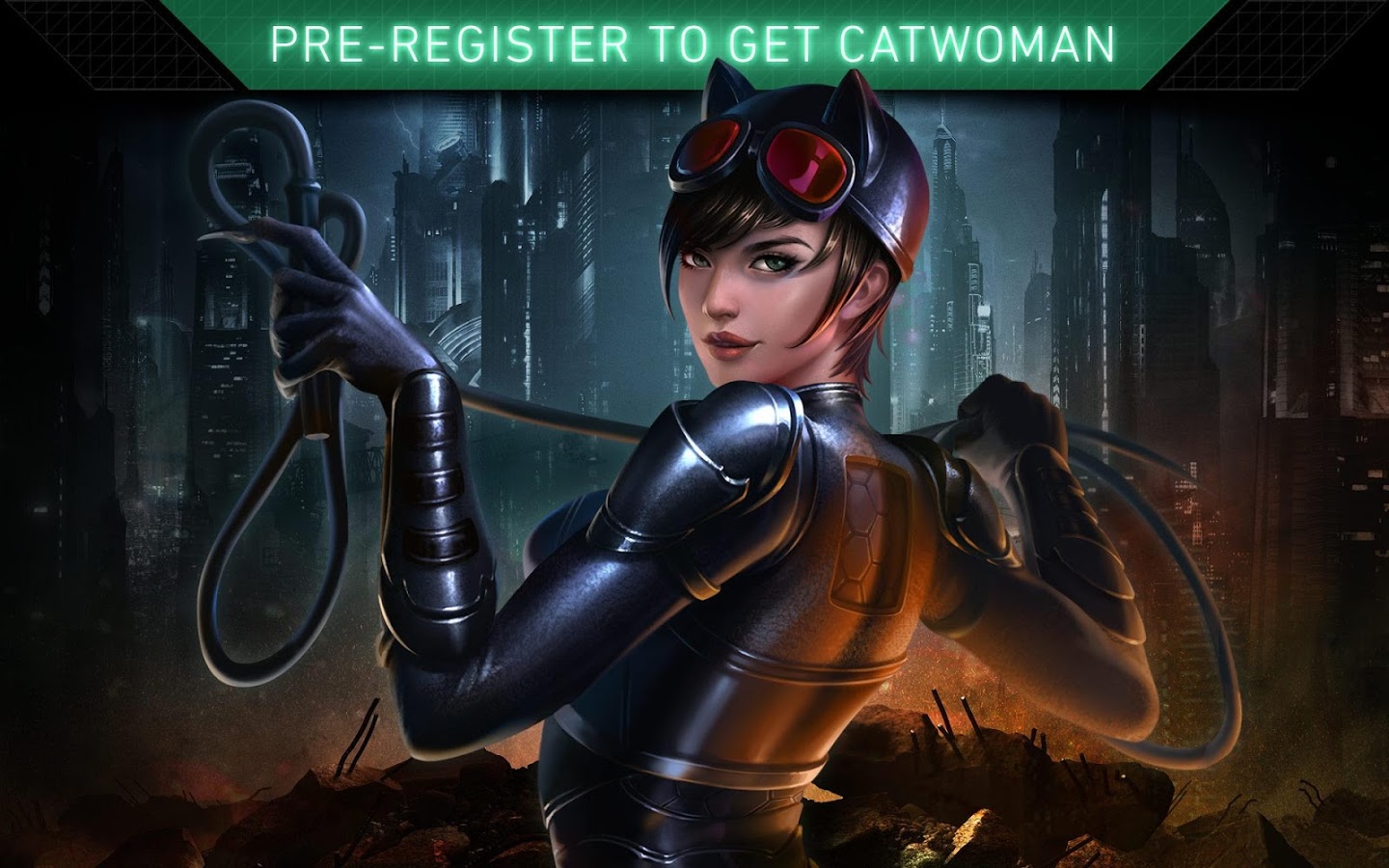