Ink Samurai v1.4 – Ink Samurai action and epic game Ink Samurai for Android + trailer
Full and purchased version of the game for $ 1.49 Dedicated to you dear ones
tested with offline performance

Ink Samurai – An Ink Samurai ( Ink Samurai) is the name of an exciting and challenging action game with Hack n Slash gameplay, which is produced by the British-Finnish Edo Ink game development studio and is a paid package with It is priced at $ 1.49. We are also like the usual routine of the site, for the first time among Iranian websites, We have decided to introduce and release this game. Ink Samurai has a very clichéd story, but even though it is a repetitive story, it does not detract from its epic nature. In this game, you play the role of a Japanese samurai who has become the only window of hope to save people after a series of attacks by demons and monsters on his village. This samurai defeated various groups of enemies several times and they hid for a long time. People thought that the demons had been defeated and retreated, but the point was that they were building a large army, many times larger, and now the devil’s army was ready to attack the samurai village once again. People destroy it. You are the only chance of these people and you have to resist the monsters in the role of this heroic samurai and prevent them from infiltrating. Pick up your sword and go to the enemies of hell and turn them into ink with attacks called ink attacks! Ink Samurai game designs are manually modeled on the Japanese Edo painting art. Therefore, thisThe game has a very interesting and classic atmosphere in terms of appearance and is very similar to the works of famous Japanese paintings. The whole gameplay is better in terms of record-breaking and earning points. You have to control the main character of the game so that you have quick and appropriate reactions when needed. For example, you have to buy opportunities for yourself by jumping over enemies and going on platforms. You also have to constantly change the position of the game character so that enemies can not surround you. The point that makes this game challenging is that you do not have the right to attack and move until the enemies come at you! In fact, your moves must be accompanied by an attack, and you can only attack when the top of the enemies near the cross is marked.

Ink Samurai is an interesting and action game that puts you in the role of a heroic samurai and provides you with challenging conditions. Your enemies are evil monsters that have been released from a hellish portal and have come to destroy you. So get ready and become the last Japanese hero samurai with your sword and destroy the enemies one after another! This attractive game with a full score of 5.0 out of 5.0 of users’ votes, can now be purchased for free and tested from Usroid for you dear ones. 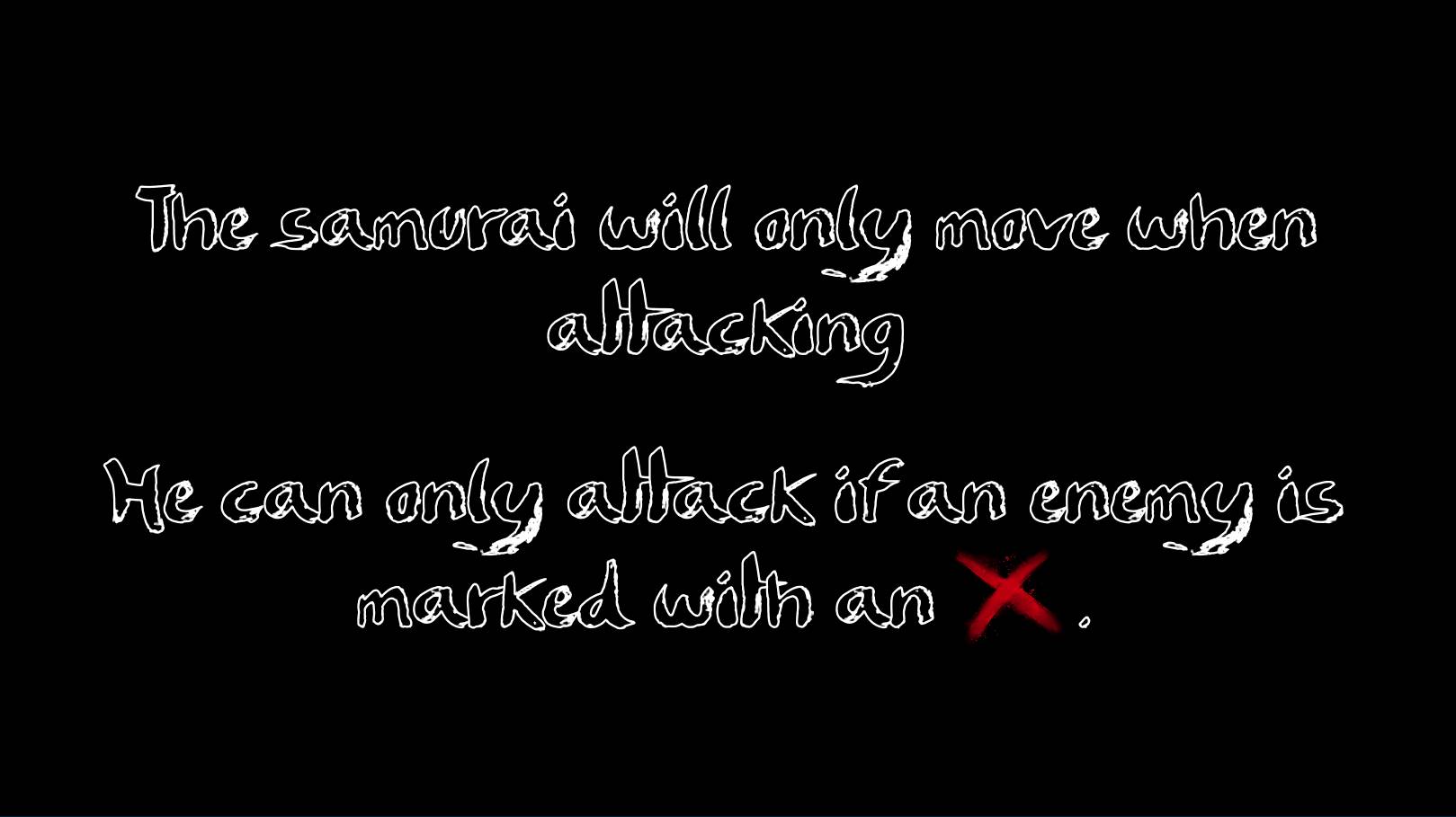 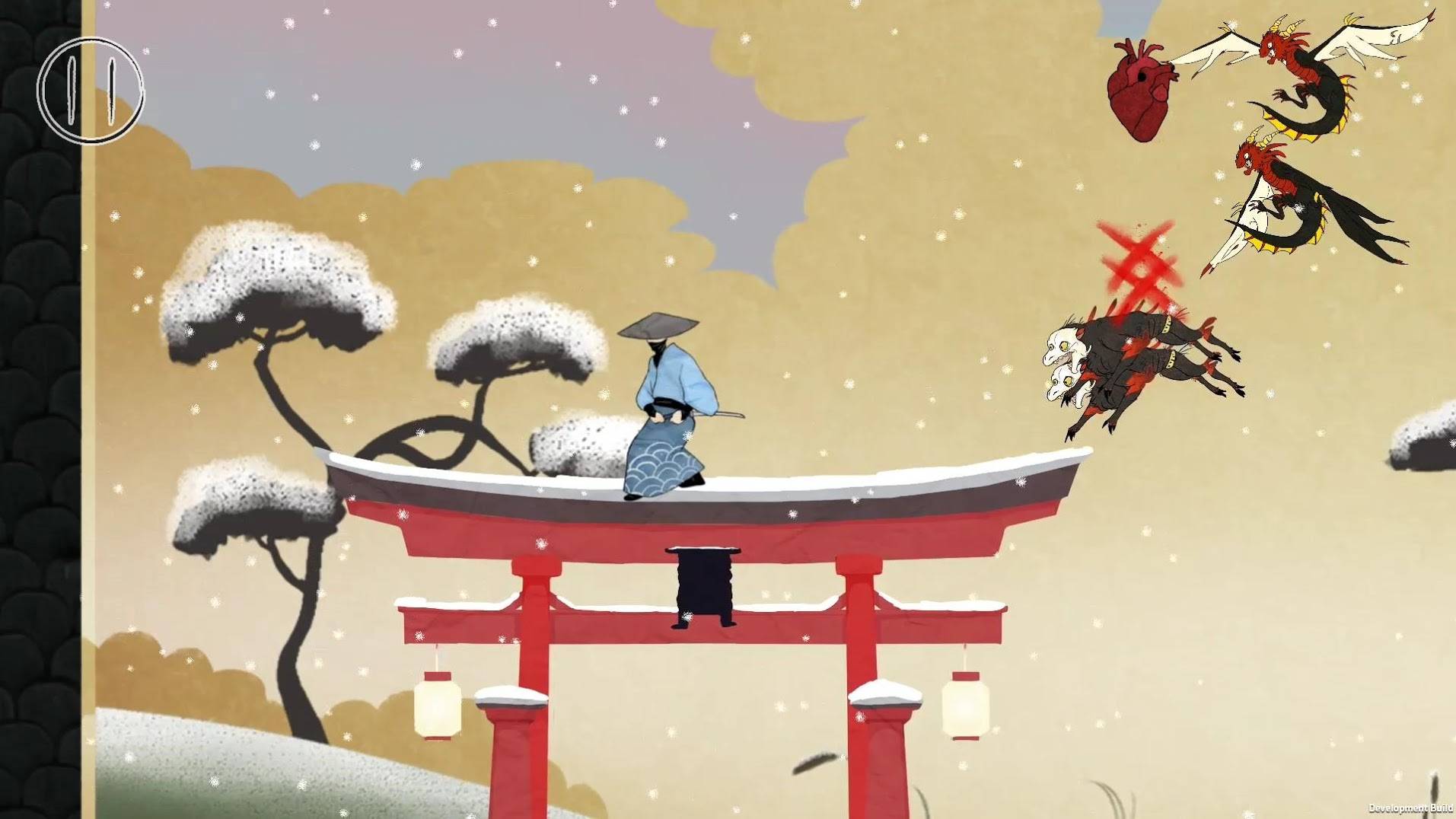 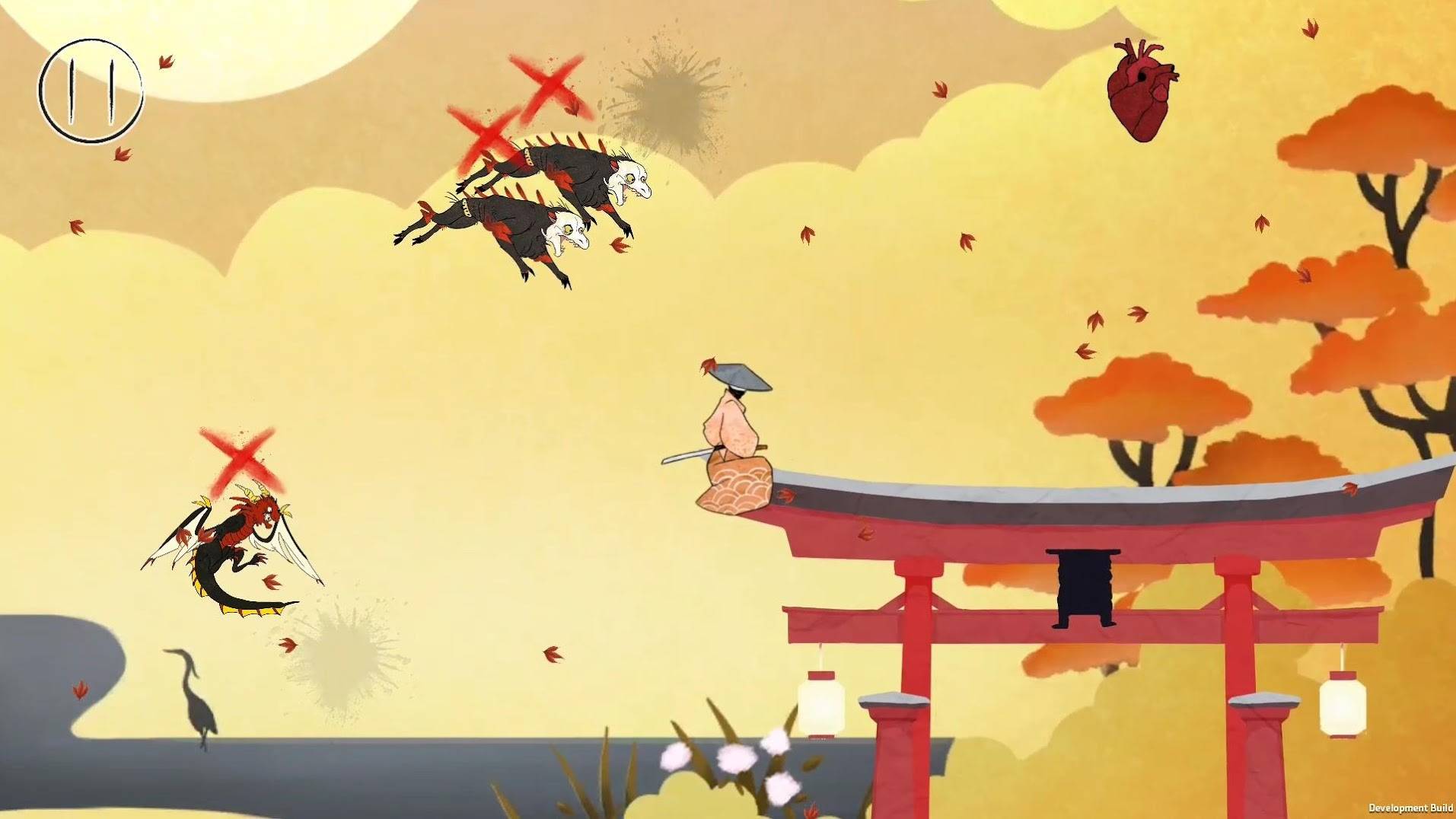 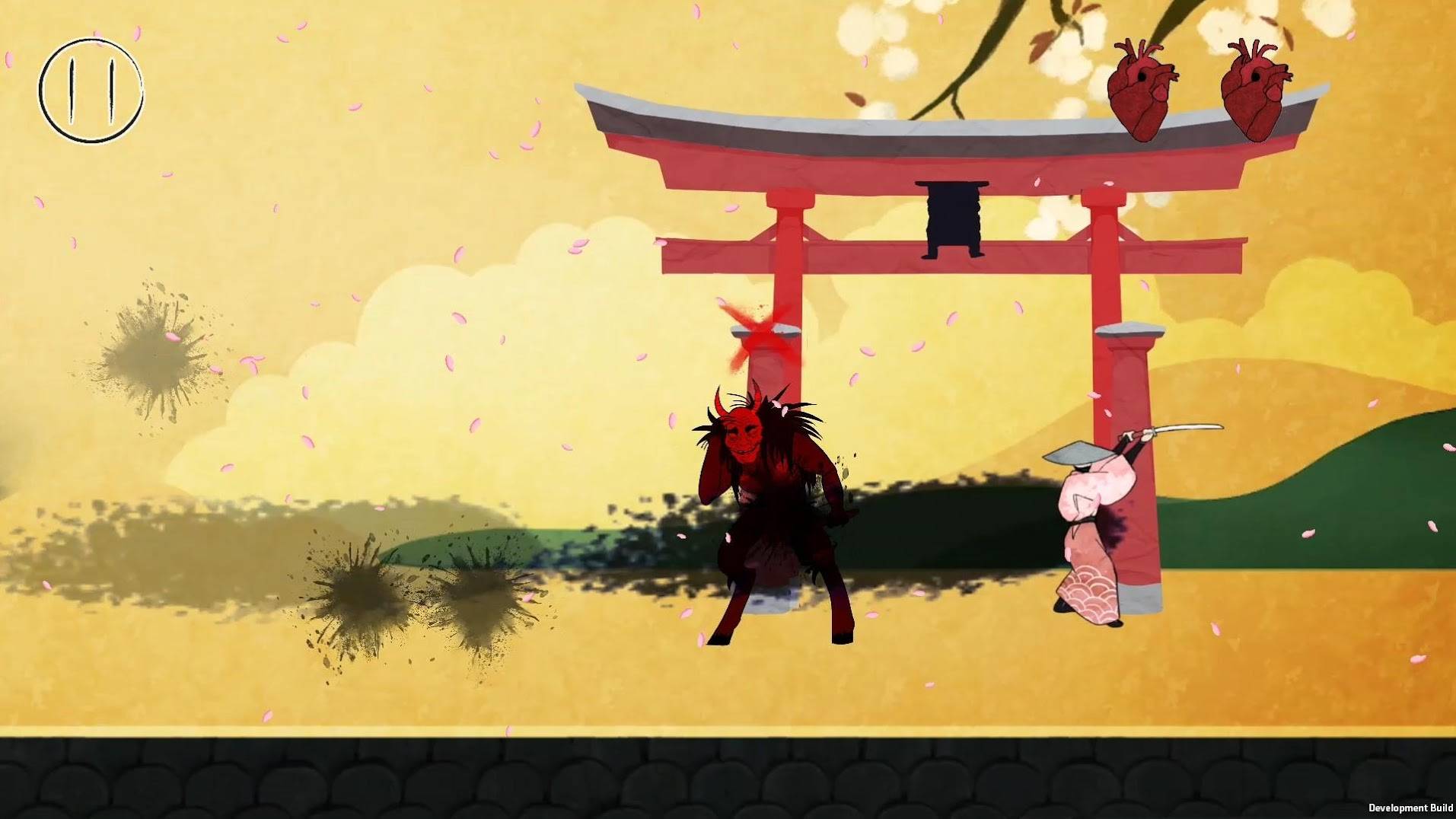