Download INSIDE Before Birth 4.1 – Horror game before birth Android + data

INSIDE Before Birth v4.1 Full – an exciting and scary pre-birth game for Android with data + trailer
priced at $ 2 on Google Play, paid version for you,
tested and offline

INSIDE Before Birth in Persian ” Inside: Before Birth ” is a new scary and adventure game from CydoniaGate Studio for Android , which hours ago for $ 2 It was released on Google Play and we decided, as always, to introduce the full paid version as soon as possible to you, the lovers of horror games with addictive and exciting gameplay! The story of the game is told by the creator as follows: “If you wake up and see that you are trapped in a dark place, what do you do, escape or go on an adventure, where is it here and how are you in this place?” ! Let me tell you that when you are in the dark you do not really know what is happening! Lucy, the main character of the game, feels severe pain in her heart on the way to school and falls to the ground! When he wakes up, he sees only a red light that shines directly on his face! Can you help him find out the truth of the story and know what happened to him !? ” INSIDE Before Birth game with its excellent design can not instill the utmost fear in you!The upcoming game is a good option.

Some features of the scary game INSIDE Before Birth Android:

Game INSIDE Before Birth you can sit for hours on the phone. The manufacturer has suggested that you play the game alone with headphones in a dark environment to feel the ultimate excitement! Of course, the age level of +16 is also considered for this game. 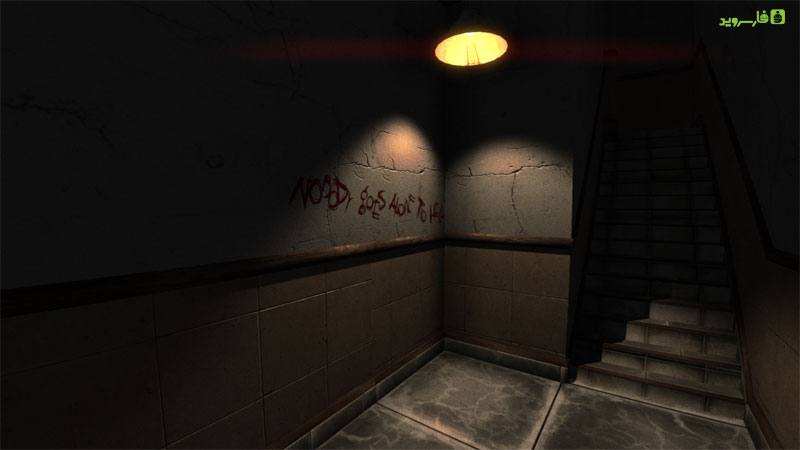 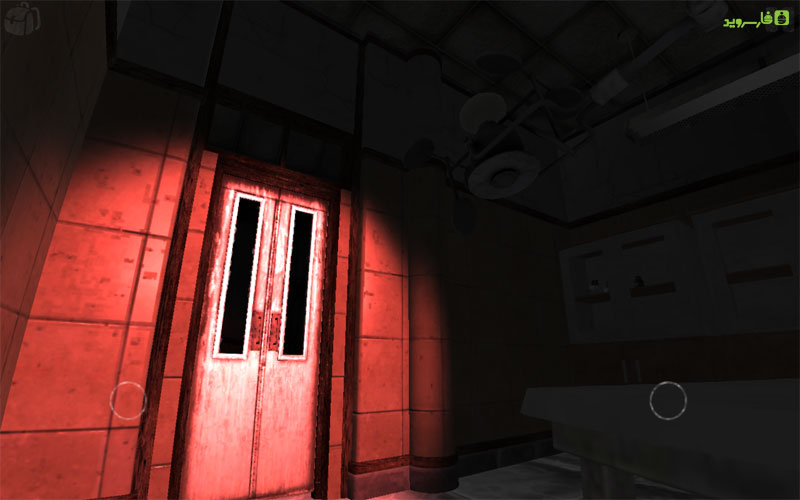 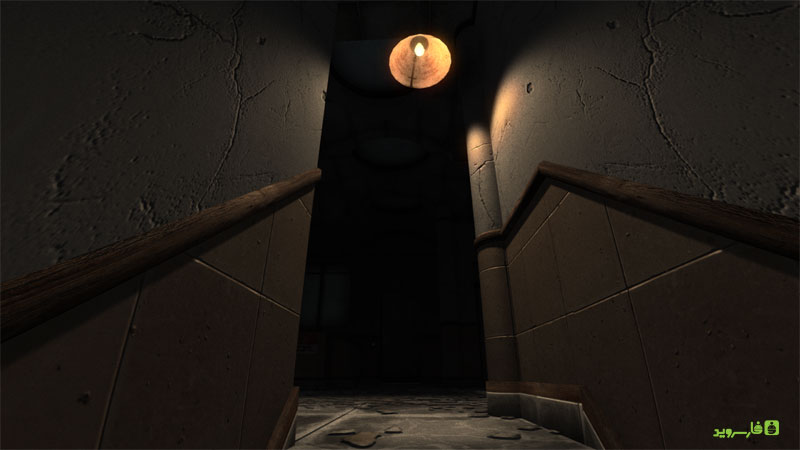 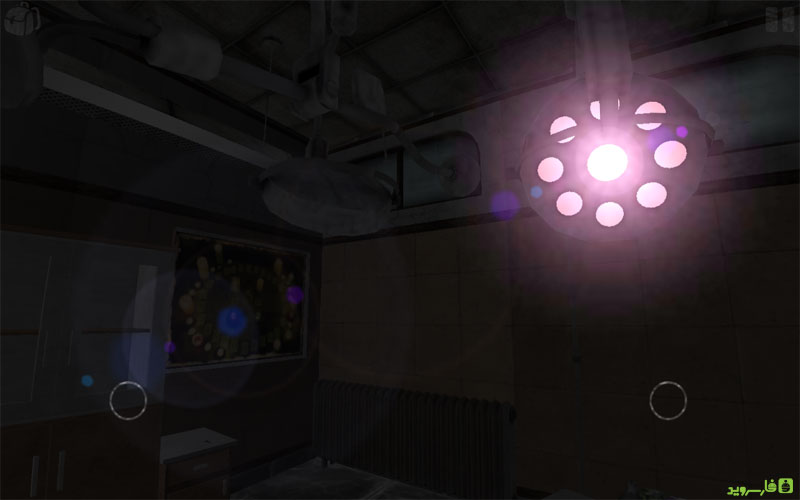 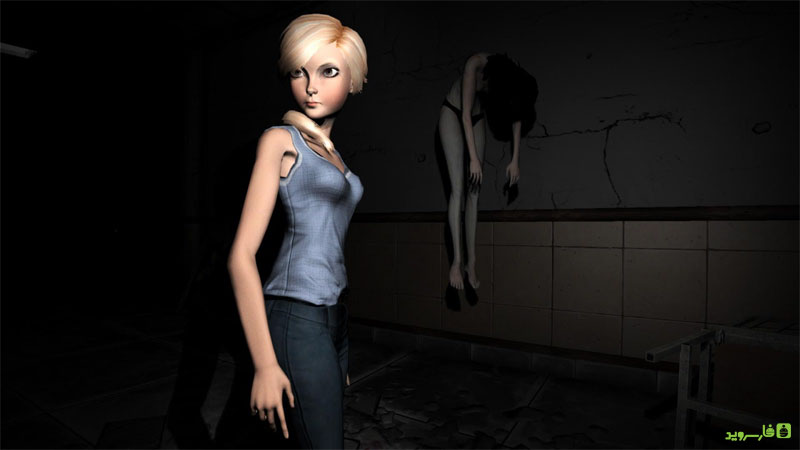 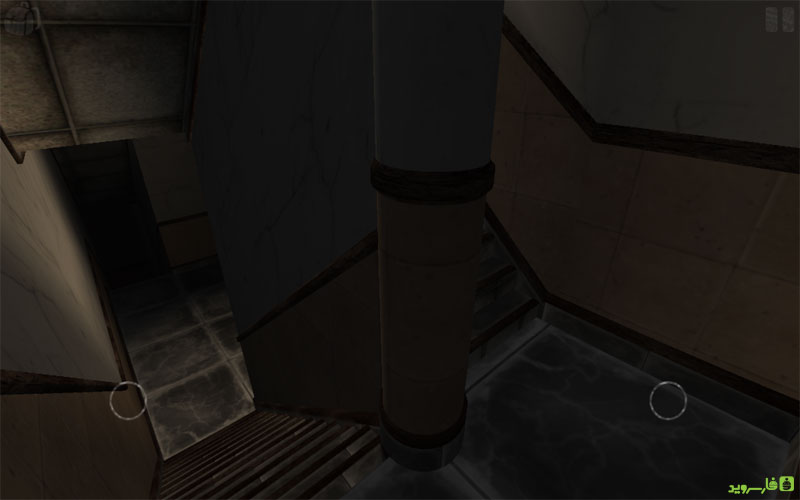