Internet radio “Listen FM” v2.3 – Listen to Internet radios and record programs in Android
Premium and full version of the program dedicated to you

Radio was one of the first mass media to use wave to transmit data. In fact, it was the advent of radio that gave rise to many of our wireless communication methods, as we know them today. In the past, in every public place and even in many homes, there was a radio receiver that often played music and news. In the past, access to songs was not easy today, and listening to favorite songs was very difficult. For this reason, the radio was very popular and widely used as a device with which you can listen to music without any hassle and for free. In addition, radio was a way to be able to quickly keep up with the news of the day and prepare for future events. With the advent of television, the Internet, and then smartphones, radio receivers no longer have a place in people’s homes. But there are still many radio stations around the world that operate around the clock or intermittently, and most of them also broadcast music in various genres. For some time now, radio stations, in addition to broadcasting in waves, have also been broadcasting their programs live through the Internet, where users can access their programs by logging in to their site or using a special application. Yes, we are at your service today with such an application.Internet radio “Listen FM” The title of an application for listening to Internet radio stations and recording their programs, is specific to the Android operating system, developed by the Pawga & Co software group and published for free on Google Play. The program has more than 1,000 radio stations in English, Russian, French, German, Japanese, Chinese and Spanish, but the number will increase over time. To make it easier for you to find the stations you want, you can sort them by language. If you are looking for stations that specialize in playing a genre of music, you can use the menu of this program and access the desired stations by selecting the desired genre. If a song or program is playing that you want to listen to again, you can start recording that program by pressing a button.

Some features and capabilities of the Internet radio program “Listen FM ” Android :

Internet radio application “Listen FM “  with the satisfaction of Android users has been able to receive a score of 4.5 out of 5.0 from Google Play users. Now you can download the premium version of this program with all the features and capabilities from Usroid for free.

* Internal libraries have been updated. 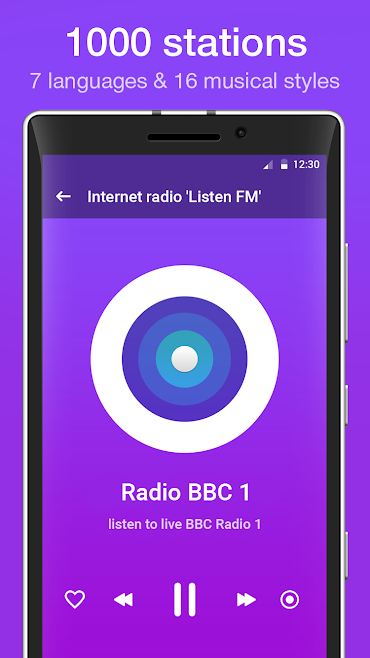 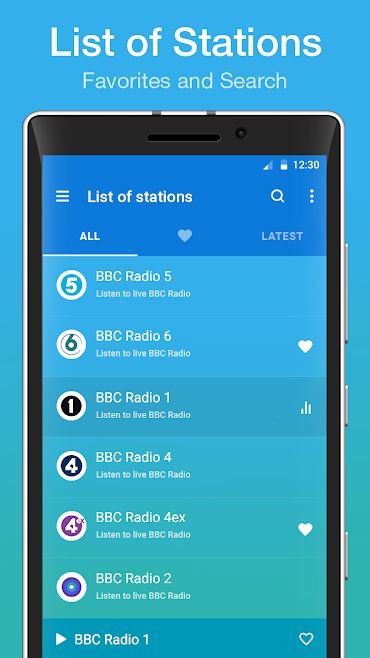 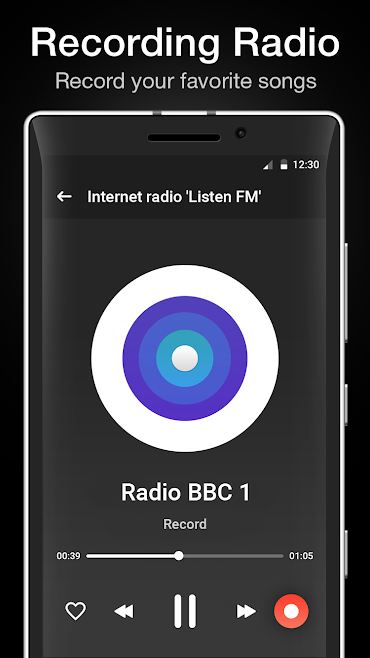 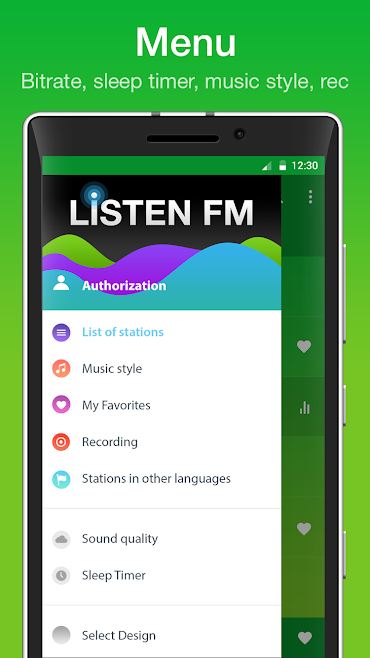 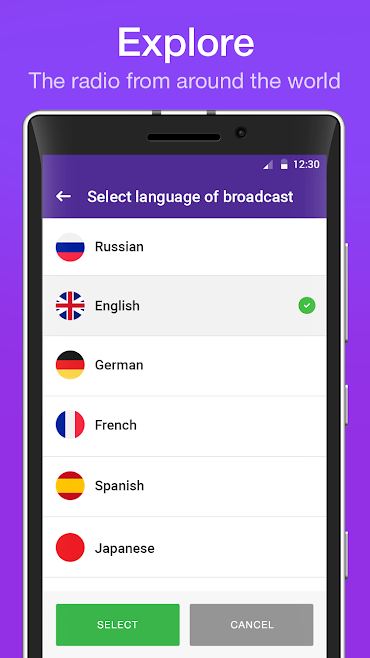 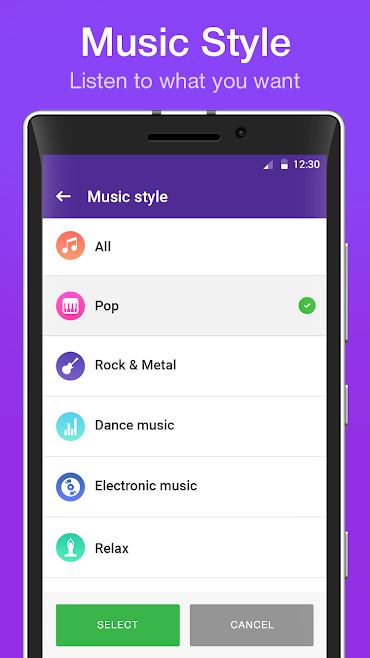 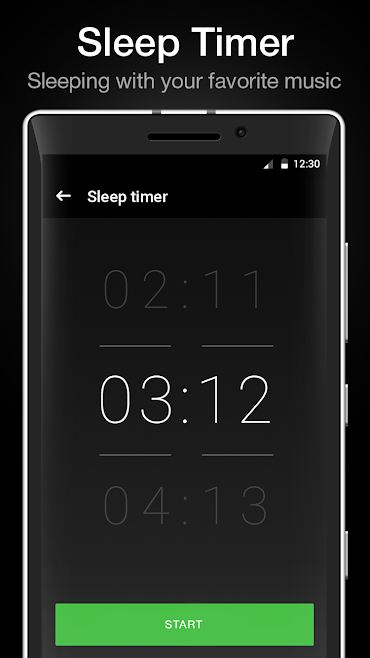 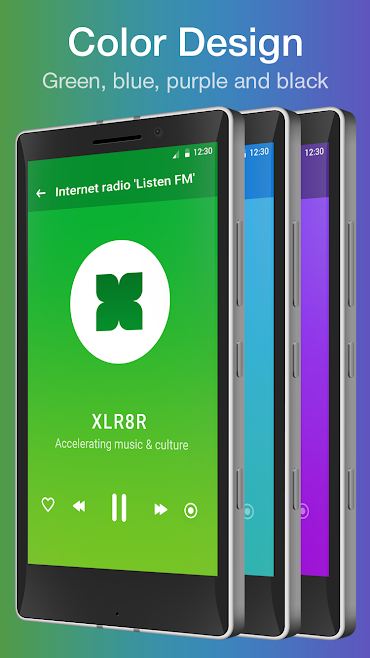