Many smart device users buy different high-speed Internet servers to suit their needs; Some of them believe that their received speed is not equal to the guaranteed speed, which we must say here is how the users’ calculations are wrong; Because the speed offered is divided by eight. However, as always, we want to introduce you to a tool for accurate Internet speed testing. Internet Speed ​​Test ProTitle is a simple and practical application for accurate Internet speed testing for Android, which was developed by MT Player and published in the large Google Play Market. The above program easily helps you to know the various parameters of the received speed and know exactly how much bandwidth you are using. Download and upload speed is one of the most popular display options by this software, which can be considered unique information accuracy. All speeds displayed by different servers in different countries are tested to solve any problems in terms of testing. It is better not to miss this application software and read on to get it.

The Internet Speed ​​Test Pro app has been released by its developer for $ 0.99, taking advantage of its features and capabilities. It is better to know that this smart tool has not been sold yet, and by receiving it from Usroid site, you will undoubtedly be one of the first users in Iran, in our version, all the features are available for free. 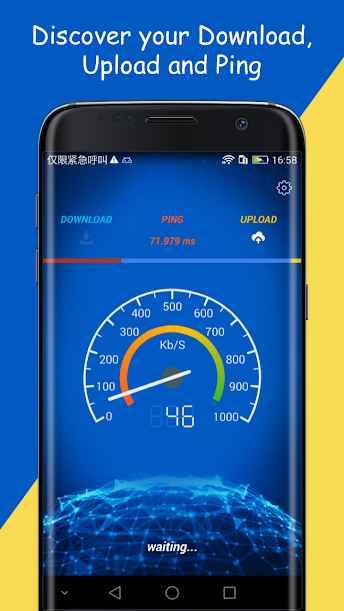 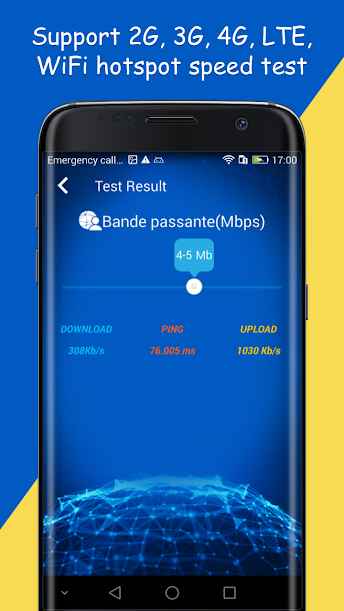 22
Sep
0
Download Muviz Edge Full 1.3.8.0 – Music visualizer application on the edges of the screen for Android